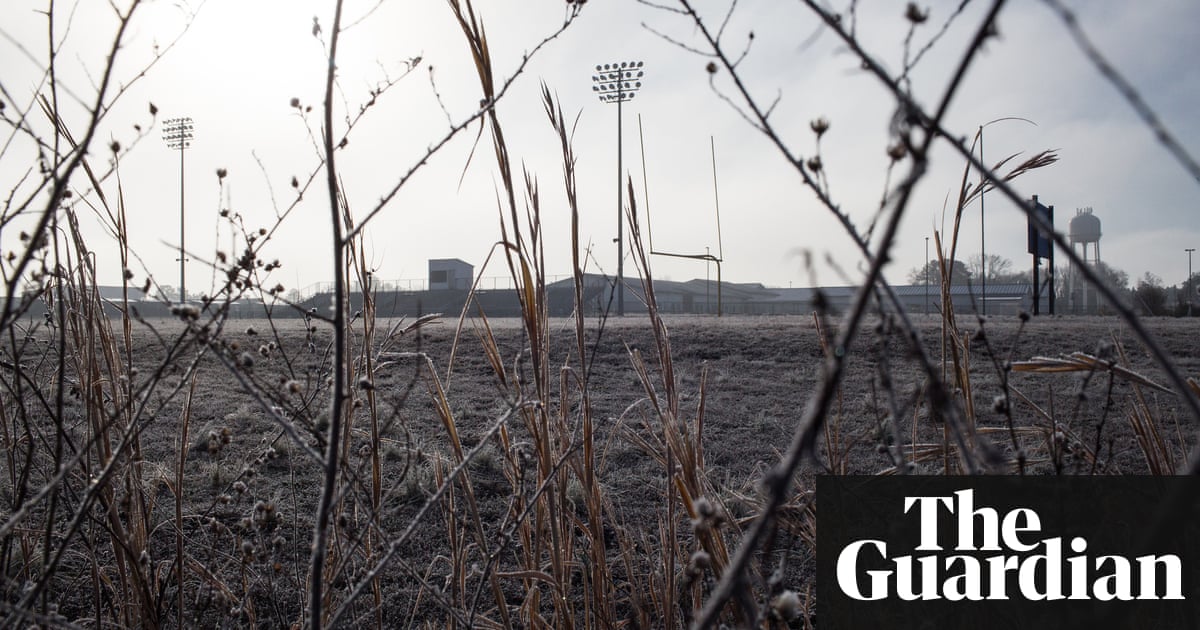 “I am so pissed this morning,” began a soon-to-be viral Facebook post. “KIPP Gaston College prep is trying to make my granddaughter kneel for the national anthem at the football game Friday night.”

It was the tail end of September 2017, past the midway point of the most politically charged year since the last one, and President Trump had just ignited a national controversy over NFL players kneeling during the national anthem. In an act of Twitter jujitsu, Trump turned Colin Kaepernick’s protest against social injustice into a referendum on patriotism, the military and the flag, opening the latest front in his ongoing culture war.

Now the battle had come to a charter school in rural North Carolina. For a few hours on social media, the national debate over Kaepernick’s protest movement exploded inside one school in a small town, exposing how the polarized politics of the Trump era have trickled from Washington DC down into America’s communities.