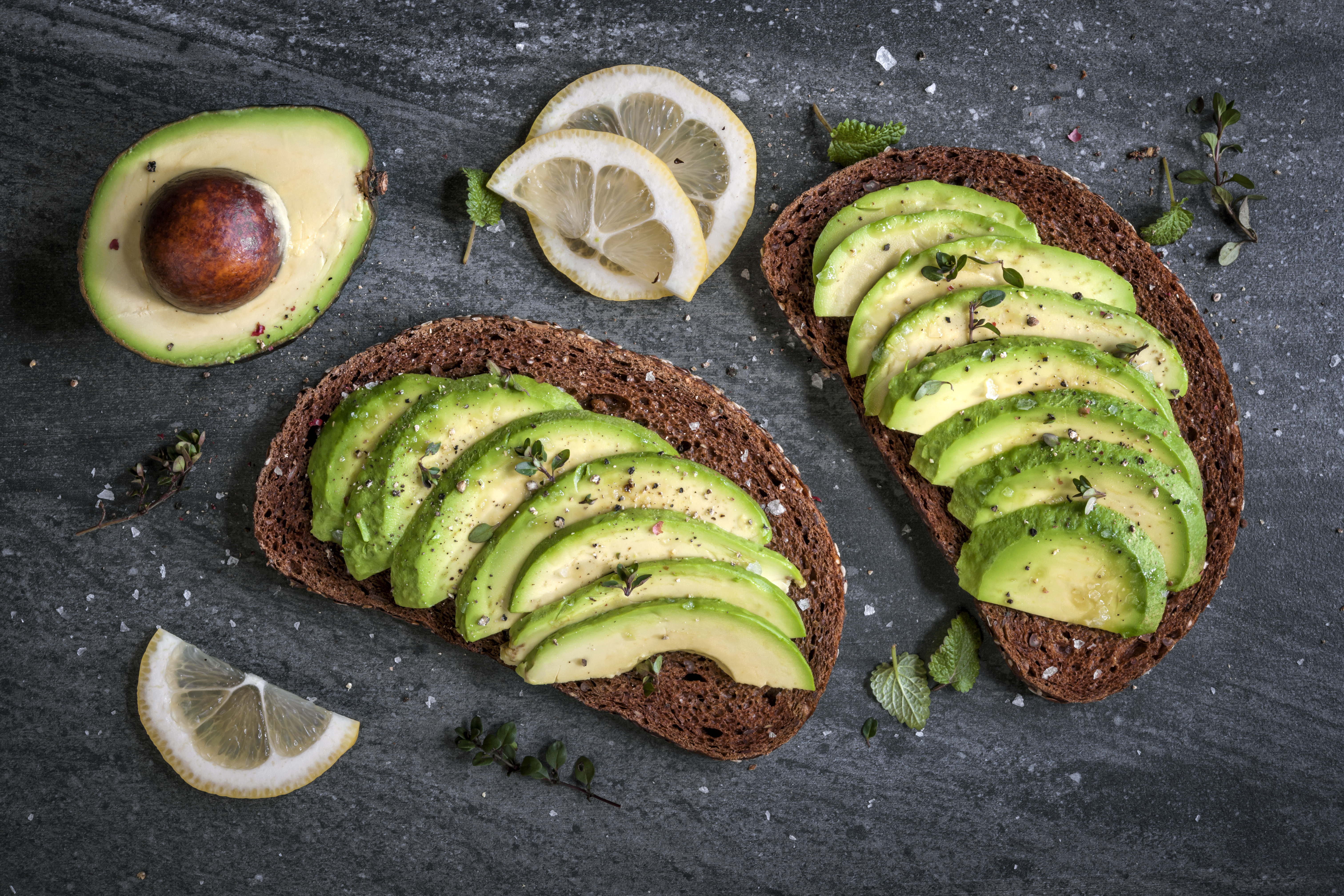 If you saw avocados were trending today and wondered why, you can thank Tim Gurner, the 35-year-old Australian real estate mogul who went on Australian and implied that the reason millennials dont have houses is because were spending too much money on avocado toast. I mean, just by reading that sentence and letting it roll around in your brain for a few seconds I think anyone can poke holes in Gurners theory, but just as with any stupid shit someone says on television, were here at Betches feel compelled to respond.

Tim Gurner, welcome to your tape.

First off, I reject literally everything you have to say in this interview. I reject the premise. I reject the idea that all that stands between me and my very own above ground pool is a creamy serving of healthy fats. I reject your knock-off look. I reject all of it. Go home. Take an L. Youre drunk.

Gurner starts out his interview by saying, which like, okay, thats cool, but guess what maybe the people who are spending their money on avocado toast arent like, looking to buy a house? Have you considered that perhaps this new generation of people also comes with a new set of priorities? Like, you know how your generations priorities were doing coke and using the stock market to wreck the economy and destroy the prospects of the middle class for generations to come? Well ours are doing molly and dealing with the fact that our undergrad degree cost three times what we make annually. Thats just how it goes.

And speaking of the wrecked economy, have you considered that (and well say this loud for the people in the back) millennials inherited the worst financial crisis since The Great Depression? Were bogged down by incredible student loan debt, and are unable to advance in our careers at the same rate Gen Y and Baby Boomers did because those aforementioned Gen Y and Baby Boomers are unable to retire and still in the jobs market. So yeah, we dont exactly have the money to be buying a fucking house right now. We have to like, pay our phone bills and shit.

Were cell phones around when Tim Gurner was a young entrepreneur? Literally no. Beepers seem way more affordable. Kim Possible had one in high school.

While putting away thousands of dollars from each paycheck in hopes of acquiring a coveted mortgage seems pretty impossible for a millennial in an entry level job who makes $35k a year, its a lot more affordable for us to splurge on a damn avocado toast for $15 or a $4 iced coffee when the direct deposit hits. (Sidebar: You can totally get an avocado toast for less than $15. DM me for deets)

Gurner went on to say,

Yes Tim. Please enlighten a generation of people who have had to settle for making ends meat by juggling unpaid internships, side hustles, the gig economy, freelance, and the occasional misguided sugar daddy meet-up on the value of hard work. Do you have any idea how many times Ive considered going to foot fetish parties so that I could make rent, Timmy? Do you? The fact that you can look at a generation of people who have all spent at least one night of their lives obsessively googling how much their sperm and eggs are worth and tell us we don’t make enough sacrifices for financial gain is truly disturbed. Literally all this sentiment taught me was that when you were 19 you could afford a gym membership. Unheard of.

Yes Tim, the generation that literally invented the concept of Netflix and Chills expectations are too high. Wow. I didnt realize how spoiled we millennials were for wanting to go on vacation and eat out. Its not like spending your money on experiences (i.e., eating out and going on vacation) is scientifically proven to bring you more happiness than spending it on material items like a wrap-around porch.

But more importantlyif millennials want to spend their money on food and trips rather than buying homes, who the fuck cares? Truly. Who? As time progresses, wealth is measured in different ways. Sure, buying a home was the ultimate in financial stability for Gurner and his giant forehead, but go back a hundred years or so and wealth was measured in the amount of chickens or pigs and shit you could get for marrying off your daughter. Does Tim Gurner have any chickens or pigs? Probably not. For our generation, having a kickass Instagram full of great looking food and amazing vacays is worth a lot more socially than a white picket fence in the suburbs. You might think that’s stupid, but guess what, it’s not really up to you. Also, maybe part of the reason we don’t want houses is because when we were in high school the housing bubble burst and literally millions of people lost their homes? Just a thought.

This entire idea of millennials spending all their money eating out is, quite literally, fake news. Studies show that millennials spend 44% of their “food dollars” on eating out, meaning that 56% of the time, were bringing hard boiled eggs to work and microwaving a Top Ramen for dinner. Also, just because someone is eating out doesnt mean theyre buying some insanely trendy Instagram food. They could literally be going to Subway, which is a huge sacrifice in and of itself.

And really, who is eating this much avocado toast? Seriously. I want names. Like, Ill occasionally get one when Im at boozy brunch and trying to feel fancy, but I think most millennials fully recognize that it is not a daily meal. Anyone who is buying avocado toast on the daily is probably doing so less because they are a millennial, and more because theyre fucking psycho. In the past six months, I imagine that (and this is a generous estimate), I have maybe spent $50 on avocado toast. Maybe. Do any of y’all know a house that I can get for $50 that doesnt come with a live-in crackhead? Probably not.

Also, four $4 coffees?? Who is doing this?? A tall coffee at Starbucks literally costs $1.85, and I highly doubt anyone is getting four of them in one day (if you are, please see a doctor). Like, yeah, fraps and stuff are expensive, but if anyone is drinking 4 frappuccinos a day they should be way more concerned with the fact that theyre going to lose a foot to diabetes than their future home buying prospects.

Finally, and I truly cannot stress this enough, I think I speak for all millennials when I say were kind of over taking the advice of real estate moguls with questionable hair. It honestly has not been working out so well for us lately.

Tim, I get that like, giving unsolicited financial advice to millennials is the only thing that gets Gen Y hard these days, but you fucking played yourself. Millennials aren’t buying houses because they don’t want houses, and avocados are fucking delicious treats that make us feel better about the fact that all the generations before us are going to the polls and destroying the world because they don’t like how things have been going since the internet was invented. Maybe instead of complaining about people who are younger/hotter than you, you should use your incredible business sense to help create a world where someone can have both avocado toast a house. It would be a much more useful way for you to spend your time, and people would probably hate you a lot less. Just a thought.