Influential people have always had the power to change language. The presidents late-night typo sent the internet crazy, but will it stick around? 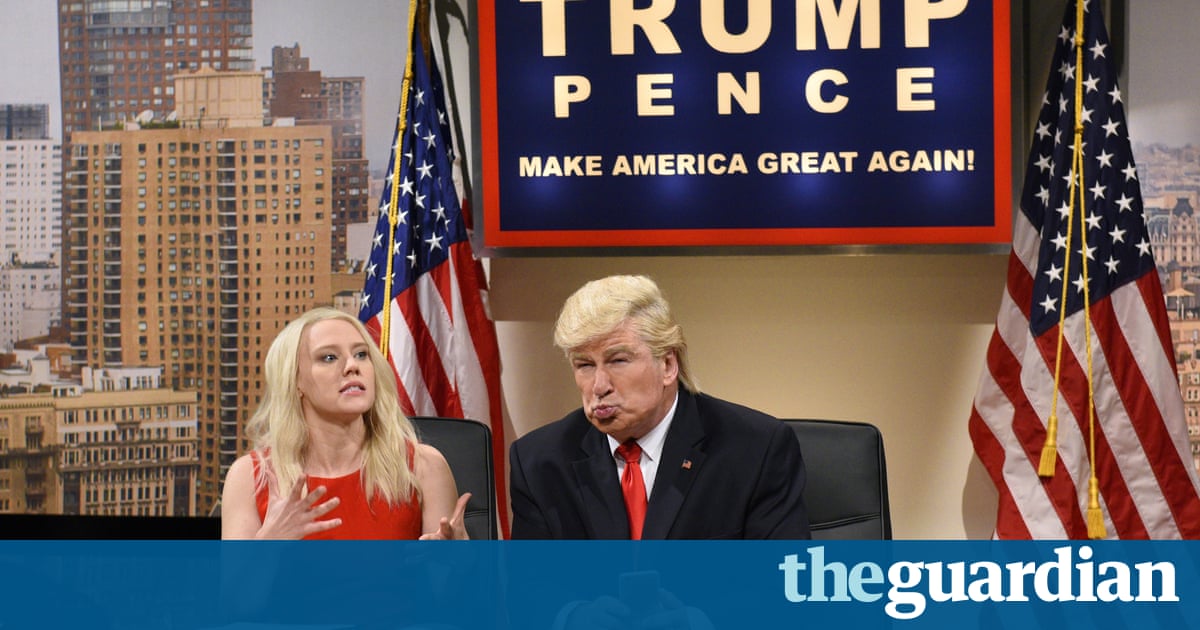 Covfefe is the word on everyones lips. Or rather, it would be if people knew how to say it. You see, this latest contender for 2017s word of the year (see also: kakistocracy; emolument; kompromat) started life on the page. A page that was refreshed millions of times as Twitter users blinked at their screens in confusion. The president of the United States had once again typoed his way into the early hours and the worlds befuddled consciousness. This time, however, unlike unpresidented and honered, the mangling was so complete it wasnt immediately clear what he meant.

Trumps tweet went thus: Despite the constant negative press covfefe, and that was it. Keyboard detectives have pointed out that the strokes needed to type erage are vaguely similar to fefe, and that would fit semantically with the rest of the brainfart. So, boringly enough, he meant to type coverage. But it was too late. Covfefe was born.

And with it, the new discipline of Covfefe studies.

The website Fusion polled its readers as to the pronunciation: they were given the choice of Cov-FEE-fee, Cov-FEH-fay and COV-feef, with the first quickly taking the lead (in my head its more like Co-VEH-Feh). Linguist Gretchen McCulloch noted that existing words give us very little guidance, and that the sequence of the voiced phoneme /v/ and unvoiced /f/ make for some tricky articulatory acrobatics. She also points out that fefe has already been liberated as an ending along the lines of -licious and -cation. People are talking about threadfefes, apparently, although the lack of a clear meaning makes the suffix harder to apply than, say, -gate. (McCullochs thread is very entertaining and worth reading in full).

Trump subsequently deleted the tweet, but heres a shock he seems to be loving the attention. At 6.09am EST he wrote Who can figure out the true meaning of covfefe ??? Enjoy!

Enjoy doesnt seems quite right: its not exactly reassuring to know that the man with the nuclear codes cant execute a tweet accurately. But were on this ride so we might as well get what entertainment we can from it.

In linguistic terms, covfefe-gate (I know) raises several interesting questions. Its not yet clear what kind of life awaits the coinage in the wider language: perhaps it will remain tied to this moment, a famous one-off. It might, as McCulloch suggests, give rise to a productive suffix. Or it could become a meaningful word in its own right, with a sense akin to snafu. What is clear is that its not going to simply vanish. Trump is just too big(ly) for that.

All of which gets me thinking about the influence of significant (lets not say great) individuals on language. Iberian Spanish makes use of the sound th in many places where Latin American speakers just have s for example, the middle consonant in the word gracias. Theres a story that this came about because the King of Spain had a lisp, which all his courtiers had to copy to avoid embarrassing him. Unfortunately, its a myth: th occurs only in specific positions, whereas in others s survives not the situation youd expect if imitation of a complete inability to pronounce s was the source.

There are, however, lots of real examples of invented words that survive and flourish often to the point where it seems bizarre to think they were ever one persons idea. Paul Dickson collected many in his book Authorisms: they include John Miltons roughly 630 contributions to the English language, such as love-lorn, satanic, didactic, liturgical and pandemonium. Shakespeares plays apparently introduced the words bedazzle, fashionable, vulnerable and outbreak. Theres an obvious point to be made here, particularly with Shakespeare: plays have to be comprehensible to audiences, so its possible some of the words were current at the time they were performed, and The Bard merely gave us their first recorded uses. Were on firmer ground with more recent examples: chortle was first used in Lewis Carrolls Through the Looking Glass. Cyberspace didnt exist before William Gibsons 1982 short story Burning Chrome.