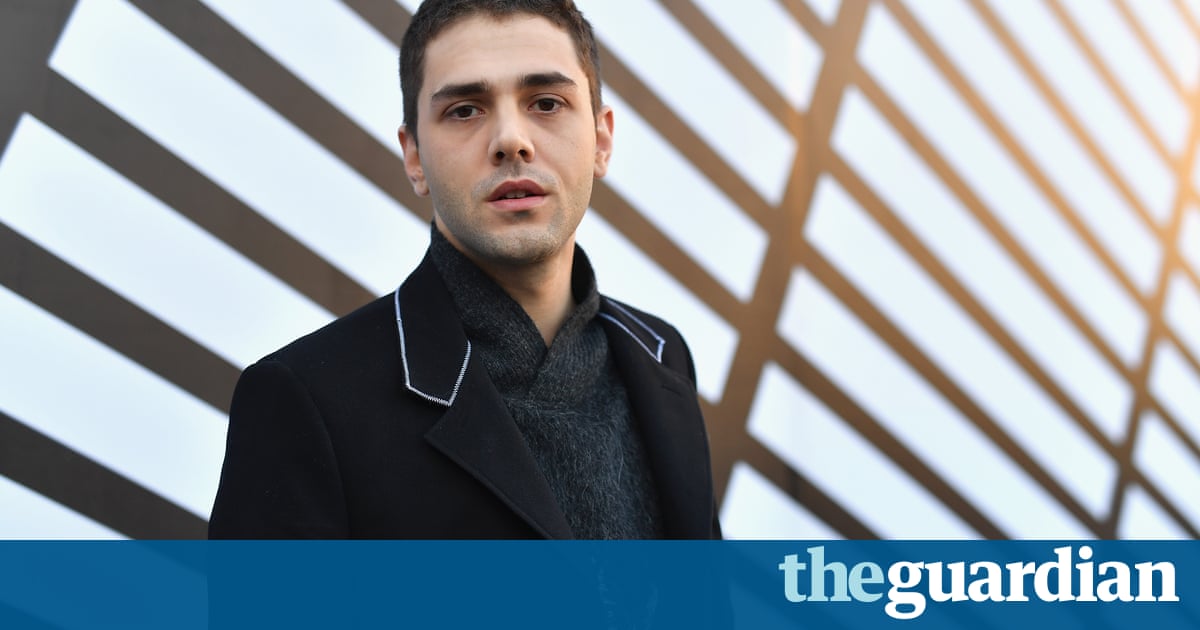 Qubcois actor and film-maker Xavier Dolan is loved, and maybe even a little bit resented, as the young-adult prodigy of world cinema. Just 27 years old, he has directed no fewer than six highly successful feature films beginning with I Killed My Mother, made when he was 19. His naughty-cherub good looks have earned him a modelling contract with Louis Vuitton, and he also has a highly lucrative secret connection with Hollywood of which more in a moment.

His films include 2014s explosive Mommy a staggering account of an emotional meltdown between mother and son which had the critics sobbing with praise, and for which he shared the Jury prize at the Cannes film festival with Jean-Luc Godard. Now comes his latest film, the brilliantly histrionic, black-comic Its Only the End of the World, based on a play by Jean-Luc Lagarce about a gay dramatist who returns home to tell his family he is dying. The all-star cast includes Gaspard Ulliel, Marion Cotillard, La Seydoux and Vincent Cassel. The film won the Grand Prix at Cannes, but the critics received it icily.

Dolan is candid about how wounded he was by its reception, and how he felt about having to attend the premiere after the reviews came out: When I look at the video of me on the red carpet, I see that I was dead inside. I just wasnt there. His own family is completely calm and normal, he says, not a bit like the dysfunctional nightmares of Mommy and Its Only the End of the World. Yet, as he begins to tell me about them, its clear that it is a complicated subject.