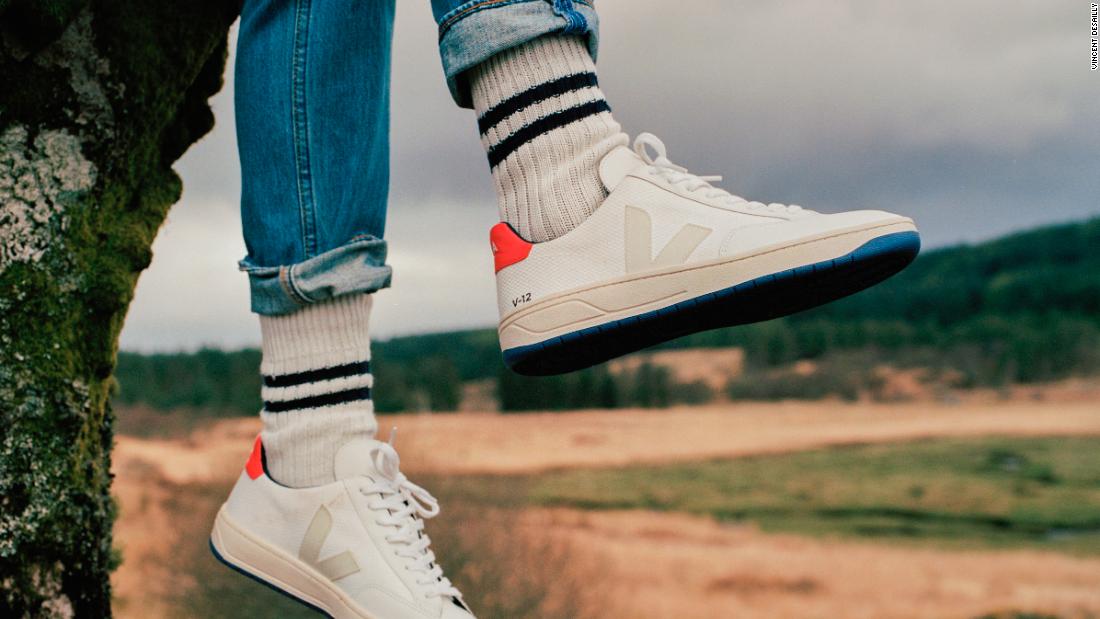 Hong Kong (CNN Business)Some are leather-free. Others use recycled plastic bottles. Many have soles made from wild Amazonian rubber.

The French fashion brand’s founders, Sébastien Kopp and François-Ghislain Morillion, certainly hope so.
The two childhood friends visited clothing and food factories in South America, Asia and Australia while running a nonprofit group — and were appalled by what they saw.
“We realized that we did not know how products were made, and that if we knew, we would consume differently,” said Kopp.
In 2005, they founded Veja in France, with the mission of making sneakers using the most ecological materials and ethical suppliers they could find.
Today, Veja supplies its shoes to 1,800 retailers in 45 countries. The company says it sold 550,000 pairs last year, generating $21 millionin revenue.

Kopp and Morillion, who are both 40, didn’t start out in fashion. They worked in finance in Washington and New York until 2002, when they made the switch. They founded a non-profit that studied companies’ corporate social responsibility policies around the world, and then launched Veja three years later.
Veja means “look” in Portuguese, the official language of Brazil, where Kopp and Morillion source their materials.
The idea behind the brand is to “rethink the creation of a popular product,” Kopp said. 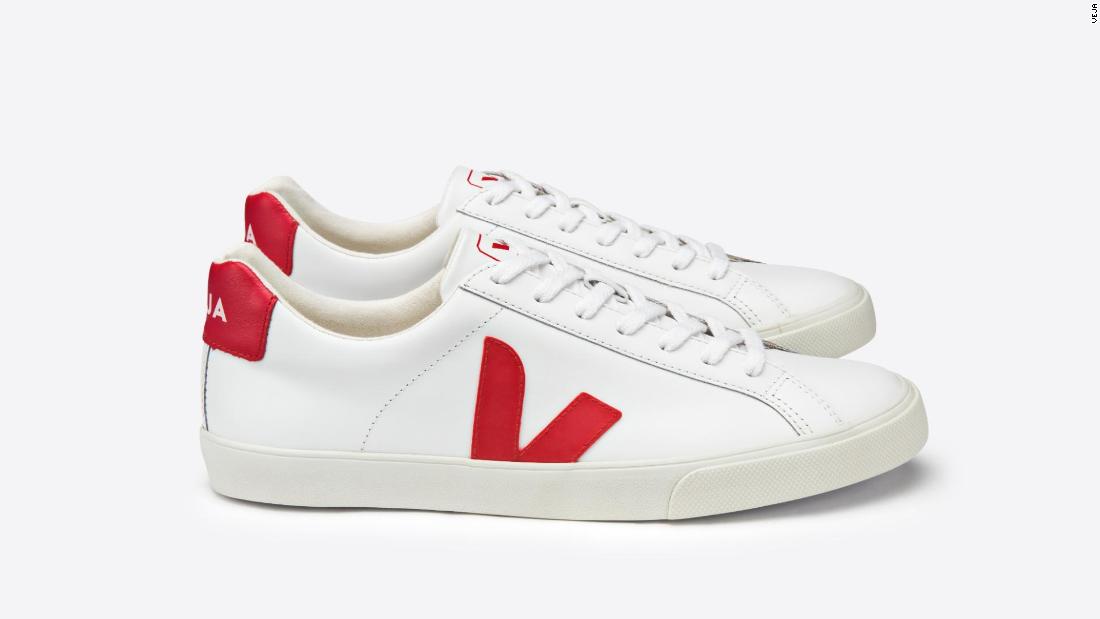 The two men each put in about $8,000 and took out a small loan to launch Veja.
They started buying wild rubber from rubber tappers in the Amazon even though it costs more than synthetic materials. “It helps to fight against deforestation, as [they] prefer to work for us than to cut trees to raise cattle,” he said.
The business partners also decided to use ecological cotton that’s grown in a way that enriches the soil rather than damaging it with chemicals.
But their most striking move was to invent the waterproof “bottle mesh” used to make the upper part of some of their sneaker models.
It takes three recycled plastic bottles to make one pair of shoes, according to the company. The bottles are collected from the streets of Rio de Janeiro and Sao Paulo, then sent to a factory where they’re crushed into flakes and transformed into fiber.
None of this comes cheap. Making Veja sneakers costs between five and seven times as much as an average pair of sneakers, according to the company. 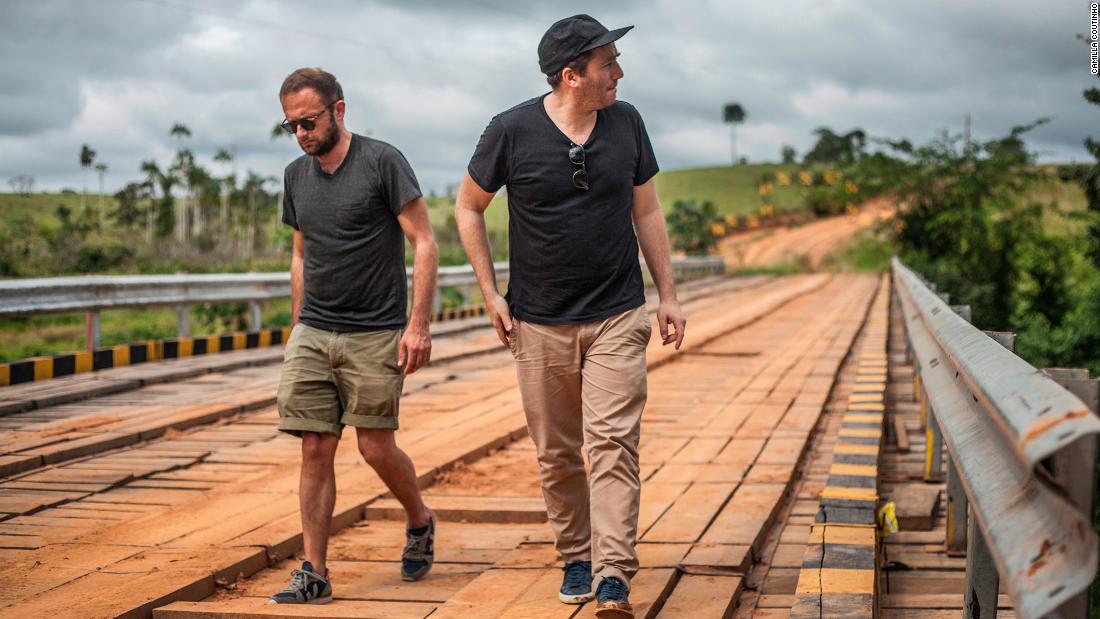 “A lot of our clients are discovering what is behind Veja after they buy one or two pairs,” he explained, adding that they come back for more after finding out the brand’s story. Veja sneakers’ prices range from $95 to $195.
Other ethical fashion brands on the market include US-based Alternative Apparel, which uses eco-friendly materials, and UK womenswear brand People Tree, whose products are made out of organic materials.

The company, which employs 100 people, is headquartered in Paris. Kopp, who taught himself shoe design by visiting sneaker factories, leads the design team.
Celebrities such as Emma Watson and Marion Cotillard have been photographed wearing Veja shoes, which are known for their minimalist design and signature “V” logo.
Sales have taken off in recent years, growing 50% annually since 2015, according to the company. It supplies its sneakers to high-end retailers in the United Kingdom and started selling them in the United States in 2016.
Kopp believes awareness of ethical fashion is growing.
“People want to change the way they are consuming much more than before,” he said.