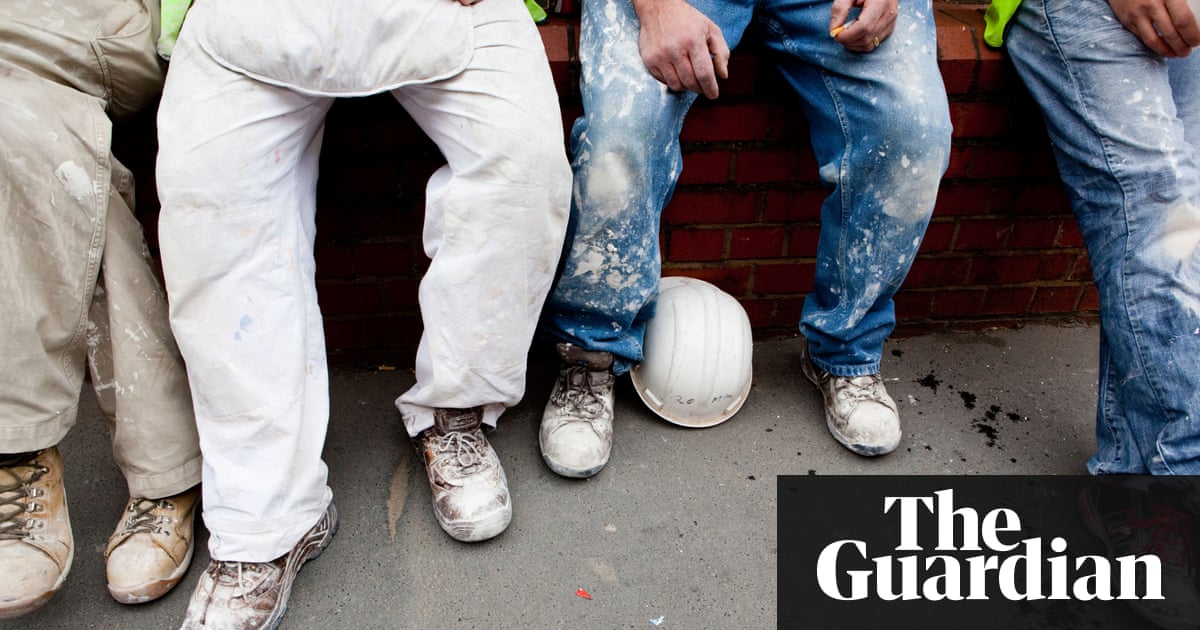 A major study into the impact of work stress on health has revealed dramatic differences in the rates of premature death between different groups of men, and between men and women, depending on existing medical conditions.

Doctors found that men with diabetes, heart disease, or who had previously suffered a stroke, were 68% more likely to die over the course of the study if they had demanding jobs with little control over their workload.

The doctors says the findings of the 14-year study highlight the high toll of stress in the workplace and make clear the need for companies to help the most vulnerable men by reshaping their jobs, reducing their workloads, or offering early retirement on health grounds.

While many previous studies have looked at how stress can raise the risk of physical and mental health problems, the latest work is the first major investigation into the impact of job stress on people who have already been diagnosed with cardiometabolic disease.

“There are people who are particularly at risk,” said Andrew Steptoe, a British Heart Foundation professor of psychology at University College London and senior author of the study. “Companies need to think about who is especially vulnerable because of their pre-existing disease and how that can be managed.”

The study tracked more than 100,000 people with and without cardiometabolic disease from Finland, France, Sweden and the UK. At the start, each person completed a questionnaire about their lifestyle, work and health. By the end of the study, 3,841 participants had died.

The researchers rated people’s work stress in two different ways. The first, known as “job strain” was defined as having a demanding job but little control over those demands. The second, “effort-reward imbalance”, meant people put a lot of effort into their jobs for little reward.

Even after taking into account the differences in health and lifestyle factors, such as whether people were obese, had high blood pressure, smoked or did not exercise, doctors found that among men with cardiometabolic disease, those who experienced job strain had a 68% greater risk of premature death than men in more manageable jobs. A greater risk remained even when the men exercised, controlled their weight and blood pressure, and did not smoke.

The findings suggest that for men with pre-existing cardiometabolic disease, the stress of feeling overwhelmed at work is nearly as harmful as smoking and more dangerous than being obese, having high cholesterol, taking too little exercise, or drinking too much.

“We are keen for people to take this seriously instead of saying to people who have got terrible stress: ‘What you need to do is exercise more and not smoke’, because that is not going to solve the problem,” Steptoe said. “There’s more that needs to be done.”

Writing in the journal Lancet Diabetes and Endocrinology, the international research team describe how the second form of stress, called effort-reward imbalance, did not appear to drive up premature deaths in men with cardiometabolic disease, but did increase the risk slightly for men without such disease. The apparent contradiction might be explained by the former group shortening their working hours and accepting less pay and other rewards.

By far the most striking finding is the disproportionate impact on men’s health. The doctors found that neither job strain nor effort-reward imbalance had any impact on death rates of women in the study.

“We think the difference is most probably down to direct biological stress effects,” Steptoe said. For example, men and women may differ in how much stress hormone, cortisol, they produce, or how much inflammation they experience under stressful conditions. Stress also makes blood pressure rise, potentially increasing the risk of heart attacks or stroke in people who already have hardened arteries (atherosclerosis), the doctors say.

“That we found the stress-mortality link in men but not in women is consistent with the fact that atherosclerosis is more common in working-aged men than women,” said Mika Kivimaki, a professor of social epidemiology at UCL.

He said a healthy lifestyle would always reduce a person’s risk of premature death, but that other interventions, such as stress management courses, job redesign or reduced working hours, could help the most vulnerable.

“Everyone can be affected by job-related stress which can have an effect on your heart health,” said Emily McGrath, a senior cardiac nurse at the British Heart Foundation. “Further research on this would improve understanding of the prognosis for these conditions, but could also help to inform guidelines about the need for workplace interventions for the treatment and management of cardiometabolic disease.

“If you are experiencing stress or are very anxious at work, positive coping mechanisms can include talking to your colleagues, having a good support network, and adopting a healthy lifestyle. If you are struggling to cope, talk to your GP who will be able to offer guidance about dealing with it.”