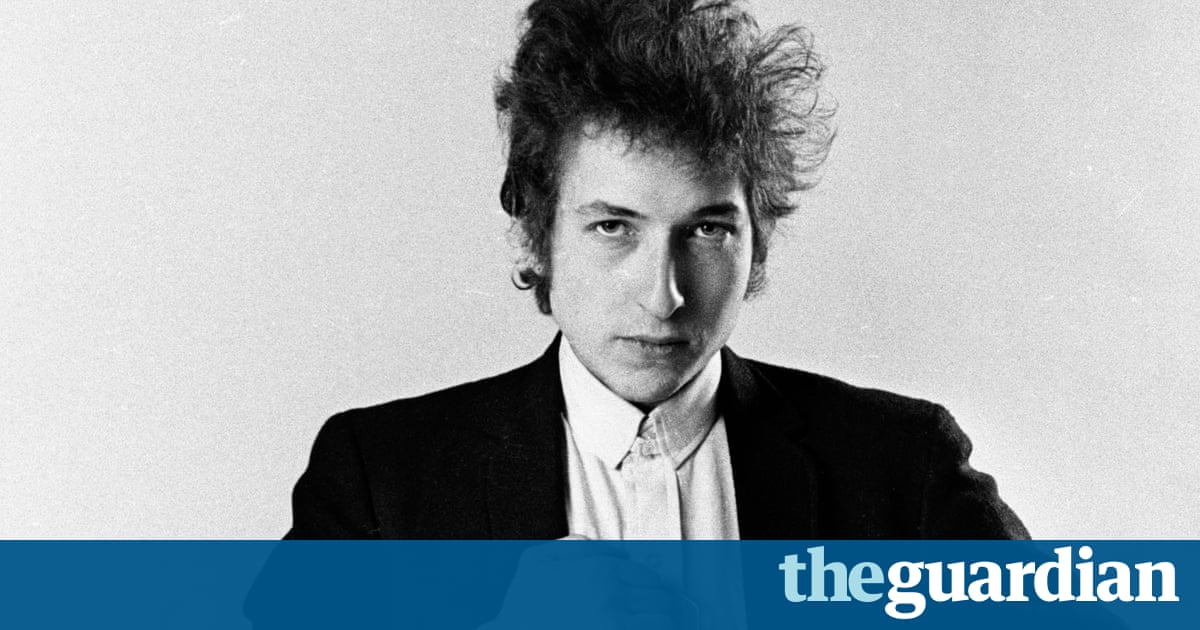 Suzanne Vega, singer-songwriter: I see goddesses and queens and women revered in his music

I am thrilled for Bob Dylan and I think its very appropriate that hes being praised for the literary excellence of his work. The citation credits him with having created new poetic expressions within the great American song tradition and thats exactly what hes done. Hes not being honoured as a musician but for the depth and breadth of his vision and the eloquence of the language with which he expresses it. He has every literary device in his songs: character, narrative, style.