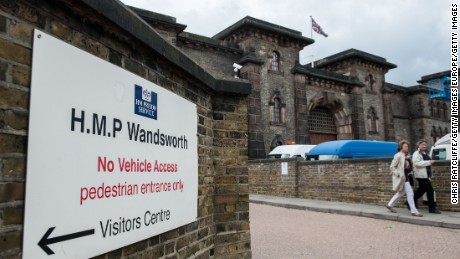 (CNN)An investigation is under way after a young woman died during a police chase — shortly after her car was spotted near a drone flying by the UK’s largest prison.

In the early hours of Tuesday morning, police were called to reports of a drone flying near Wandsworth Prison in south London.
When officers arrived at the scene they spotted a car driving off, and pursued it.
Within minutes, the car they had been following crashed, killing a female passenger. Police later identified her as Acacia Smith, a 25-year-old woman from south London.
The driver, a man in his 20s, is in a critical condition in hospital. He has not been officially named. 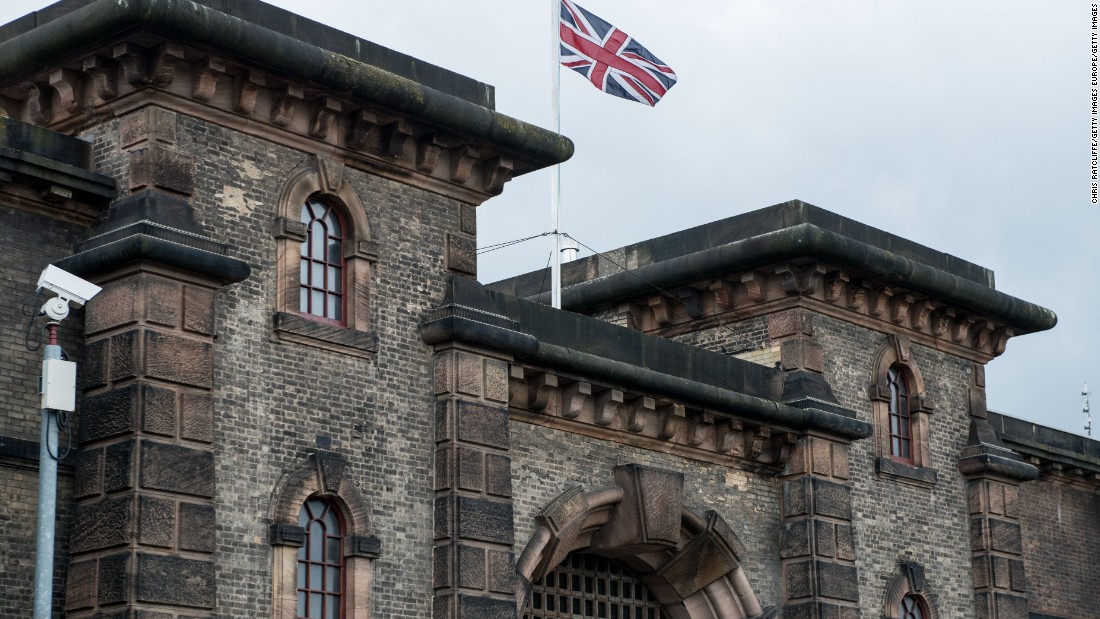 The Independent Police Complaints Commission (IPCC) — an independent body tasked with monitoring police forces in England and Wales — is investigating the officers’ actions in the lead up to the fatal crash.

Drones have increasingly been used in attempts to smuggle contraband items into Wandsworth Prison in recent years, with BBC footage in May showing a drone delivering drugs and mobile phones.
In response, the country’s Prison Service introduced new legislation ordering that anyone found using drones to smuggle contraband items into prison could receive a sentence of up to two years.
“We take a zero tolerance approach to illicit material in prisons and work closely with the police and Crown Prosecution Service to ensure those caught are prosecuted and face extra time behind bars,” said a Prison Service spokesperson.

Drones aren’t just a problem facing UK prisons.
In August last year a drone delivery to the yard of Mansfield Correctional Institution in Mansfield, Ohio, led to a fight between 75 inmates — with officers using pepper spray to bring the situation under control.
The object of their desire? A delivery containing 144.5 grams of tobacco, 65.4 grams of marijuana and 6.6 grams of heroin.
How to catch drones smuggling drugs into prison
A few weeks later, officers foiled another drone delivery of drugs, handguns, and pornographic DVDs to the Western Correctional Institution in Cumberland, Maryland.
The Maryland Department of Public Safety and Correctional Services tweeted a photo of the haul.