Following the Panama Papers leak, Obama has promised to close tax loopholes. One can only hope he follows through 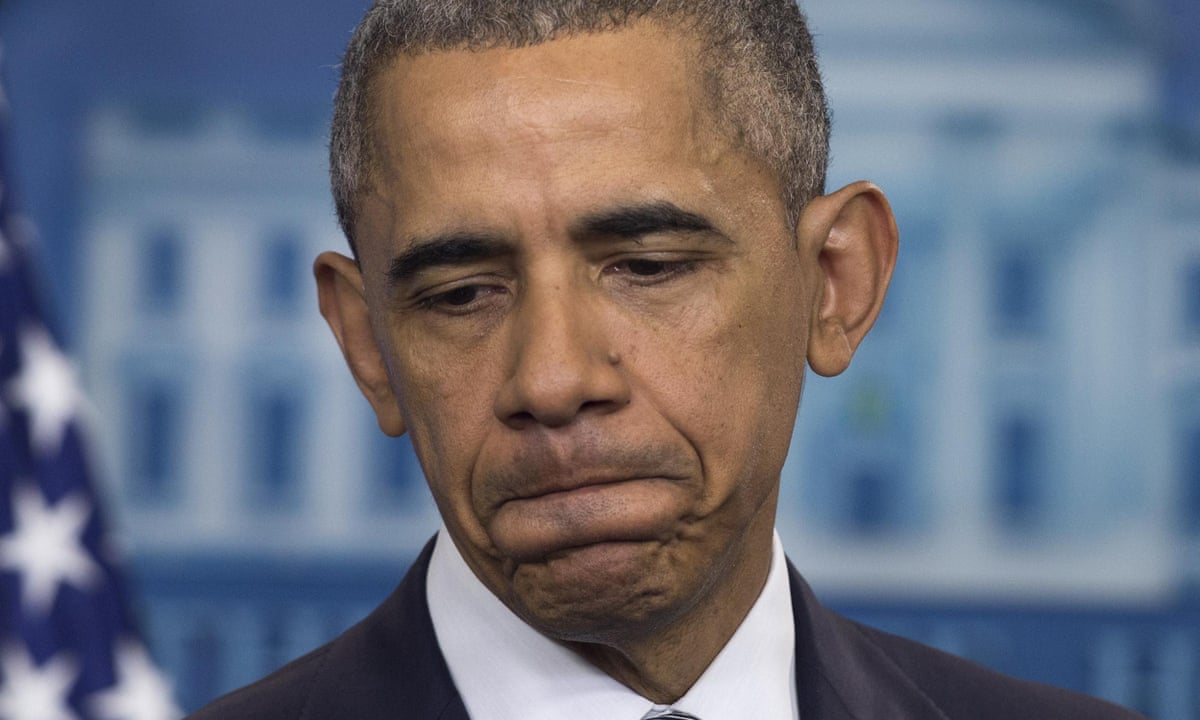 Theres just one problem with the administrations latest feint at populist messaging: the United States itself is a prime offender in the global race-to-the-bottom among corporate tax scofflaws and that dubious distinction is largely the handiwork of the Obama White House.

Obama has been posturing as a scourge of tax evaders since the early days of his presidency. Almost seven years ago to the day, in fact, Obama announced the rollout of a bold populist plan to rein in corporate friendly tax deferments for American companies headquartered in multiple tax jurisdictions.

But that initiative largely ran aground even in what was then a strongly Democratic Congress. And in the run-up to the announcement of new Treasury disclosure rules, global economic watchdogs (including the less-than-incendiary-leftist sachems at the International Monetary Fund) announced that they would likely serve as yet another loophole-ridden refuge for footloose global tax-dodging concerns.

This, it now seems safe to say, is no accident. The United States cant afford to be serious about cracking down on global tax havens. Indeed, the top-heavy, financialized, lightly regulated American economy is itself tax haven of first resort. Like Panama, the Cayman Islands, and other notorious way stations for corporate pelf, the US has defied simple international accords seeking to promote genuine tax accountability and transparency among the global economic elite.

The Tax Justice Network, which tracks compliance with such protocols, ranks the US as the third-worst national performer, behind only Switzerland and Hong Kong. For all the hue and cry America raises about other offshore tax havens, the Tax Network notes, the US government provides little information in return to other countries, making it a formidable, harmful, and irresponsible secrecy jurisdiction at both the federal and state levels.

Indeed, individual states, such as Delaware and Nevada, are so adept at setting up Panama-style dummy concerns that they dont bother requiring applicants to supply basic identification such as drivers licenses or passports. Its no wonder that Mossack Fonseca, the shell-firm legal colossus at the center of the Panama leaks, operates a thriving American branch office out of Las Vegas.

And far from serving exclusively as a sleazy bit of contractual legerdemain for shady drug cartels or terrorist cells, the dummy-corporation brand of international tax avoidance is a very common business model for Americas own corporate behemoths. Apple, to name just one prominent malefactor, has routed the bulk of its sales through Ireland another obliging jurisdiction for tax-avoidant corporate officers. And where Apple has pioneered, you may be sure that Google, Facebook et al have merrily followed.

So dont expect Obamas latest announcement to strike much fear into the hearts of the same global tax dodgers who are, after all, heavyweight lobbyists and major Democrat donors.

A more alert economics electorate would do well to heed how our chief executive, out of the other side of his mouth, has spent the last several weeks plumping for more aggressively non-transparent trade agreements aimed at securing still more lavish giveaways to American corporate interests abroad. As any practiced con-man can attest, the whole point of keeping a wide array of shells in play is to keep your mark from noticing the pea youve cunningly concealed out of their view.