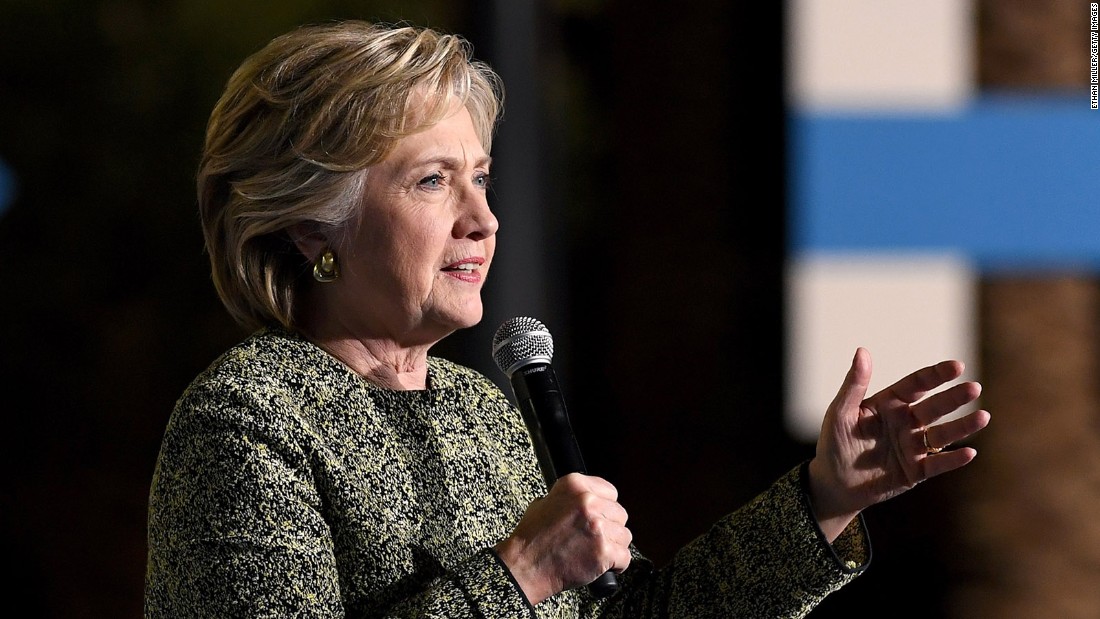 The remarks, which were hacked as part of an extensive breach of Clinton campaign chairman John Podesta’s email account, show Clinton commenting on Wall Street’s role in financial regulations, relations with Russian President Vladimir Putin and the damage done to US foreign policy by past WikiLeaks releases.
The Clinton campaign declined to confirm the authenticity of any of the transcripts and CNN cannot independently confirm their authenticity. But the campaign has not challenged any emails in other WikiLeaks releases and this is the second time transcripts from Clinton’s paid speeches have been made public by the group.
Clinton’s campaign compared the WikiLeaks hack to Watergate, the scandal that led to the resignation of President Richard Nixon. 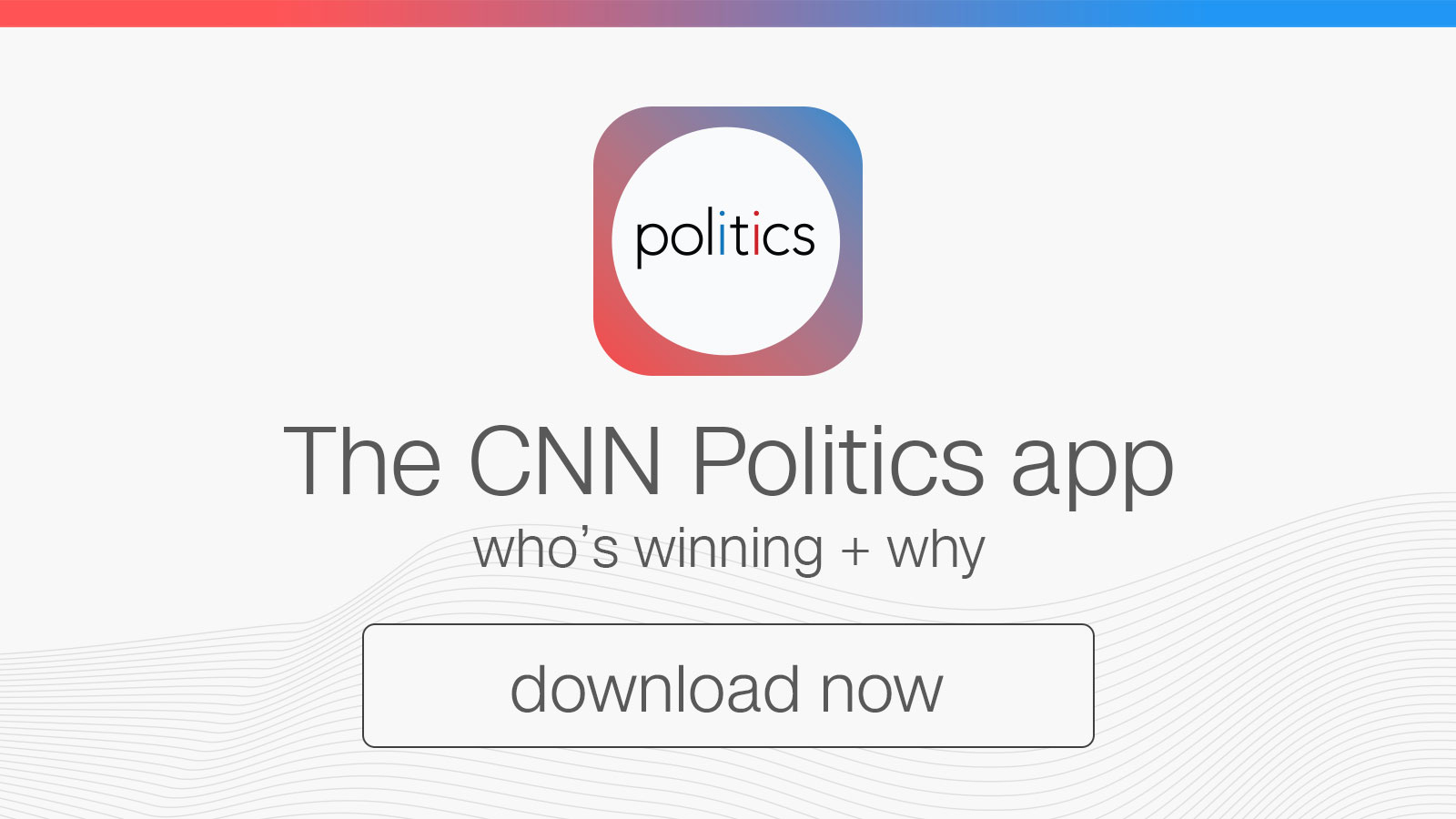 “There is no getting around it: Donald Trump is cheering on a Russian attempt to influence our election through a crime reminiscent of Watergate but on a more massive scale,” Glen Caplin, a Clinton campaign spokesman, said Saturday. “We’re witnessing another effort to steal private campaign documents in order to influence an election.”
The US government has said WikiLeaks is working with Russian operatives.

Clinton made three paid appearances for Goldman Sachs between the time she left the State Department in 2013 and when she announced her presidential campaign in early 2015.
Clinton’s paid speeches to Goldman Sachs and other financial firms were a rallying cry for Bernie Sanders supporters during the Democratic primary.
Trump has looked to seize on the WikiLeaks releases, regularly touting them at his events to the point that Democrats have argued he is condoning hacking by Russian operatives. Trump said Saturday that he almost delayed a rally in Maine because of the emails’ release.
Clinton’s campaign was obviously worried about the speeches, too, the hacked emails show. Staffers asked Tony Carrk, the campaign’s head of research, to look into the content and present top campaign aides with comments that could prove politically troubling.
Pence appears to split with Trump over Russian hacking role
In total, Carrk highlighted five comments from the paid speeches. The comments mostly pertained to regulating the financial industry.
In an October 2013 speech to the financial firm, Clinton implied that action was necessary to curb Wall Street street abuses “for political reasons.”
“There was also a need to do something because for political reasons, if you were an elected member of Congress and people in your constituency were losing jobs and shutting businesses and everybody in the press is saying it’s all the fault of Wall Street, you can’t sit idly by and do nothing,” Clinton said.
The Dodd-Frank Wall Street Reform and Consumer Protection Act was passed in 2010 in response to the great recession and looked to impose tighter regulations on financial institutions. While business leaders, especially those leading the financial firms, were generally against the measure, the decision was politically popular with Democrats who blamed Wall Street for the recession.
In the same speech, Clinton said that “more thought has to be given to the process and transactions and regulations so that we don’t kill or maim what works, but we concentrate on the most effective way of moving forward with the brainpower and the financial power that exists here.”

In a June 2013 speech, just months after she left the State Department, Clinton said she wished the United States could intervene in Syria “covertly as is possible for Americans to intervene.”
“We used to be much better at this than we are now. Now, you know, everybody can’t help themselves,” she said. “They have to go out and tell their friendly reporters and somebody else: Look what we’re doing and I want credit for it, and all the rest of it.”
In a bit of irony, the WikiLeaks release also brought to light Clinton’s reaction to a past release from the group that exposed Democratic cables that cast foreign leaders in a negative light.
Clinton joked that she embarked on the “Clinton Apology Tour.” 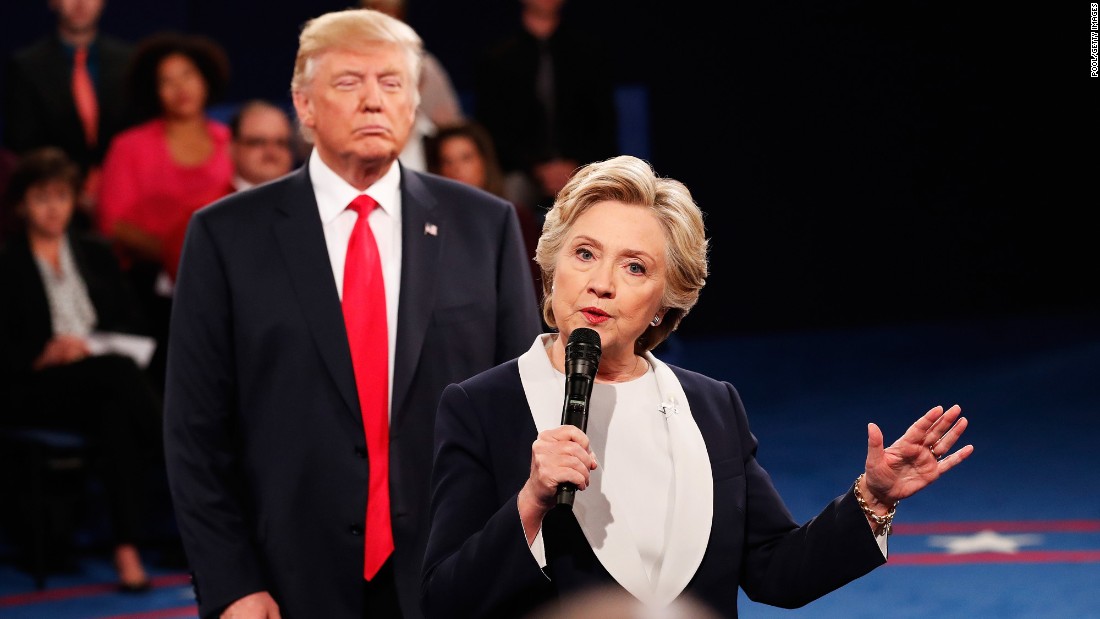 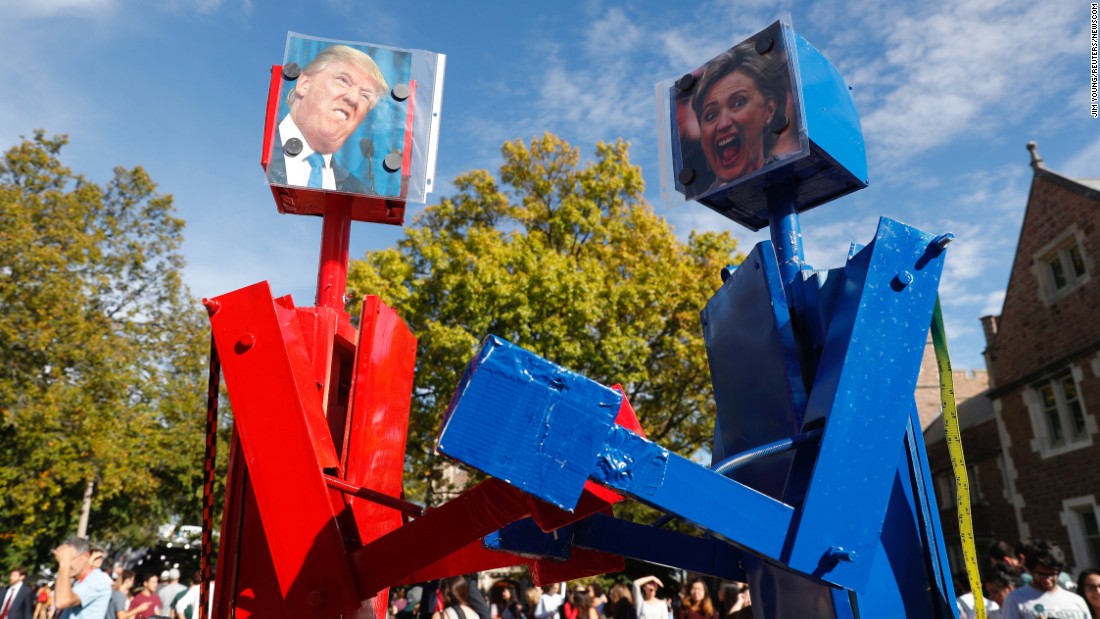 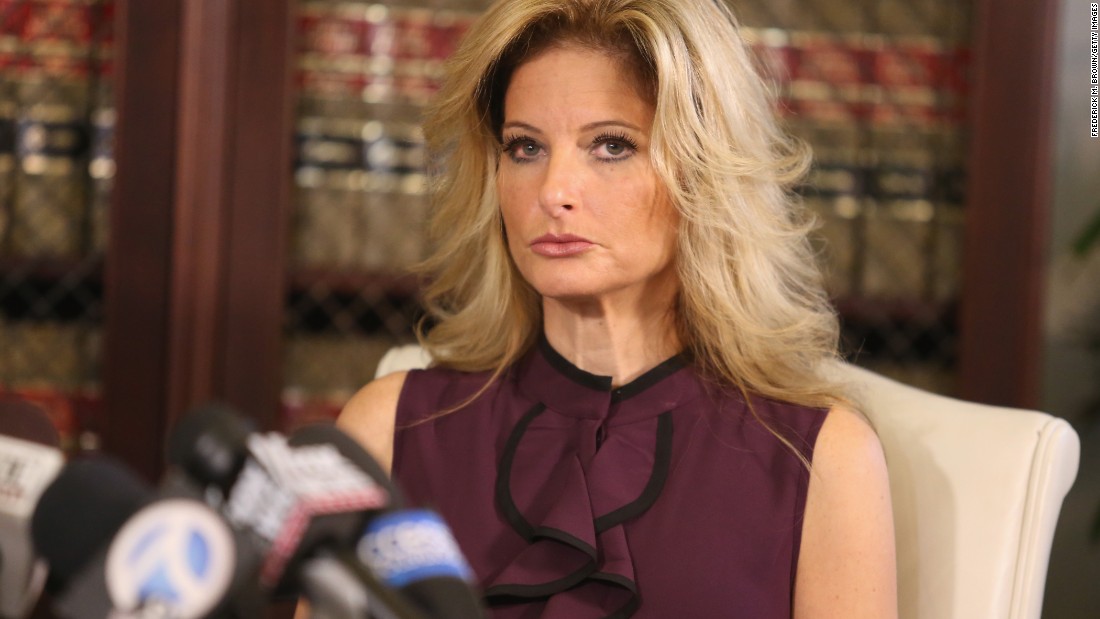 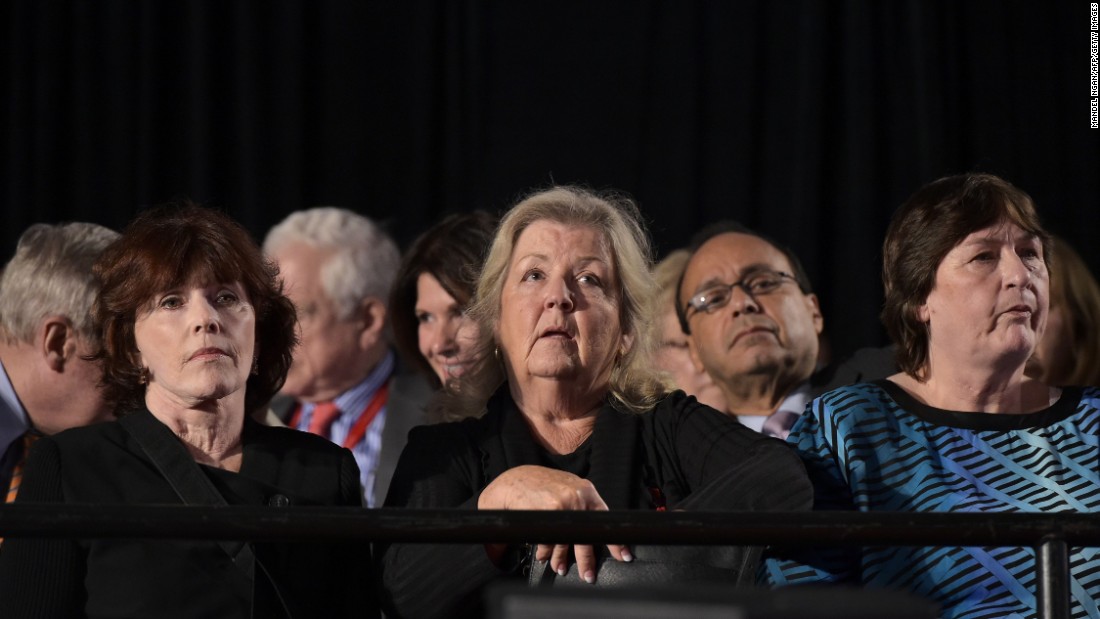 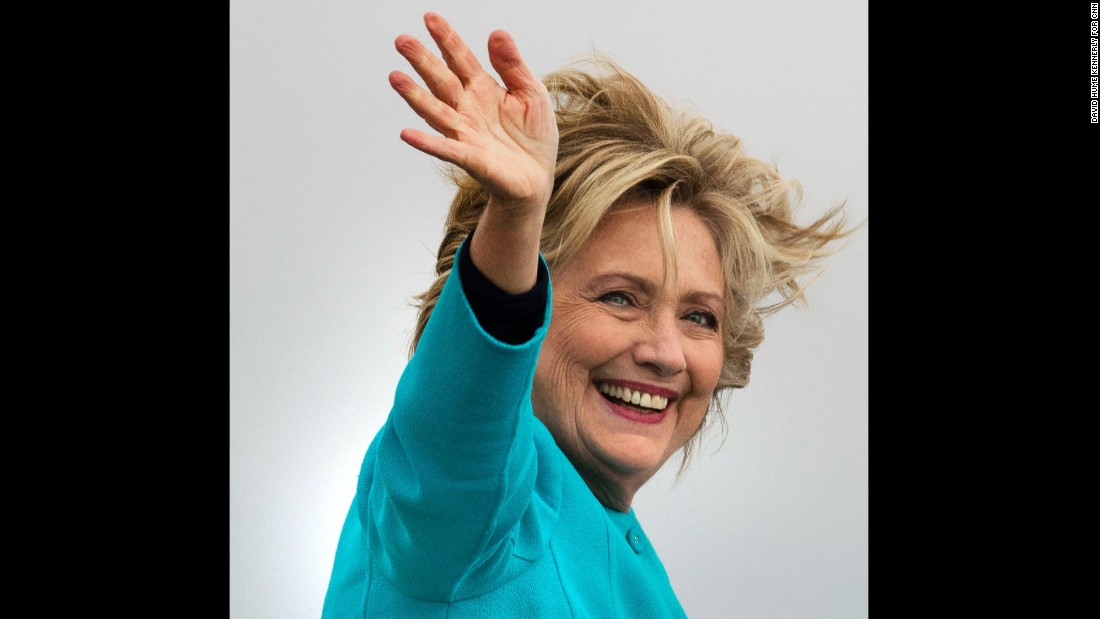 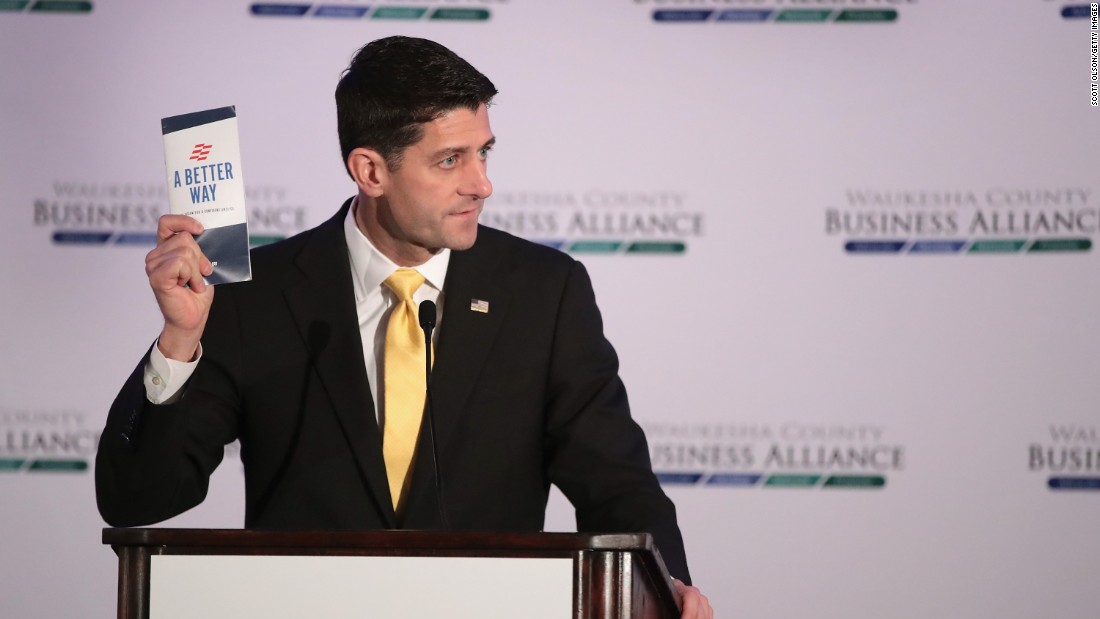 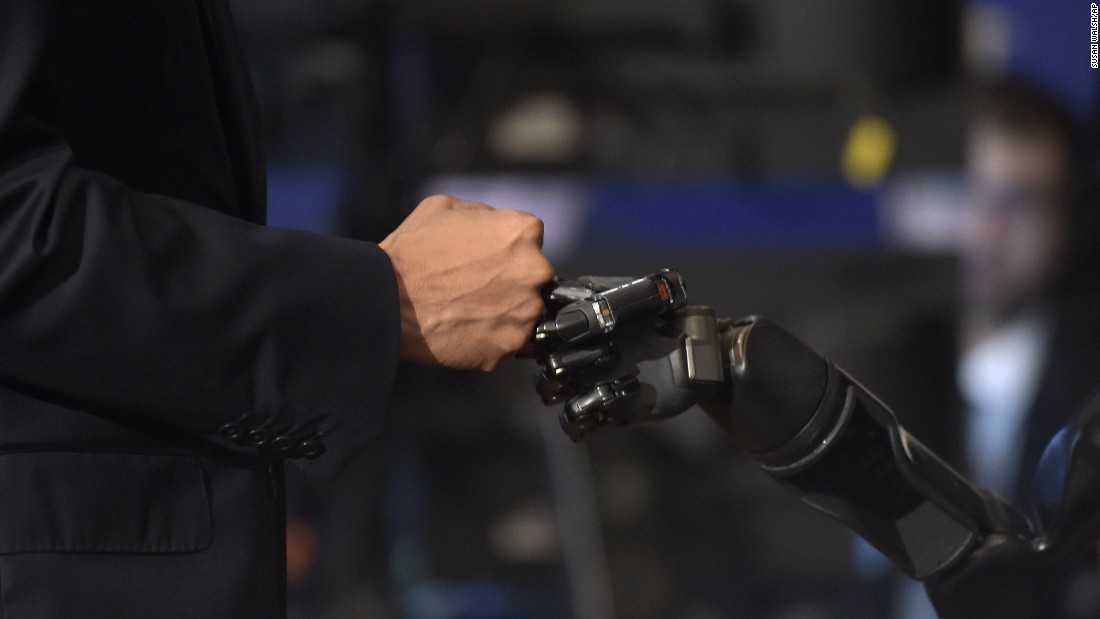 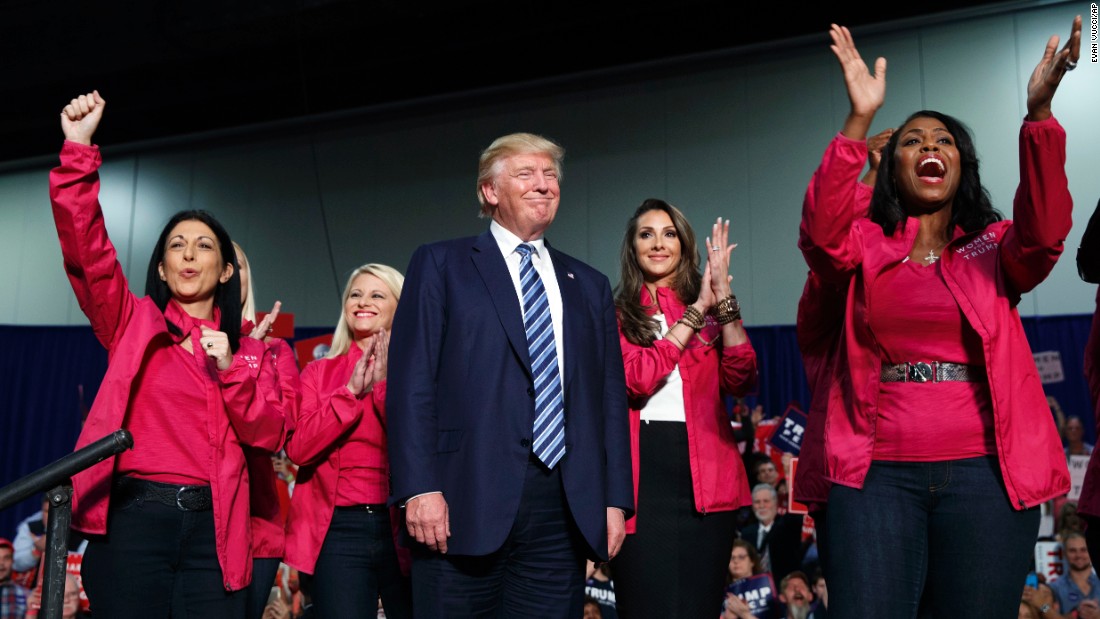 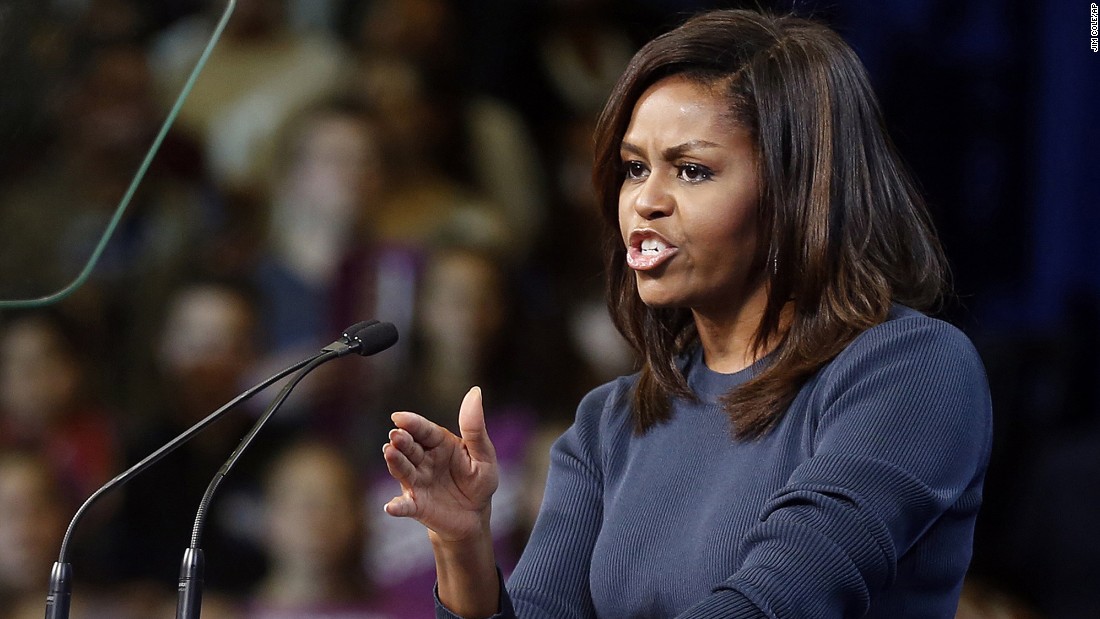 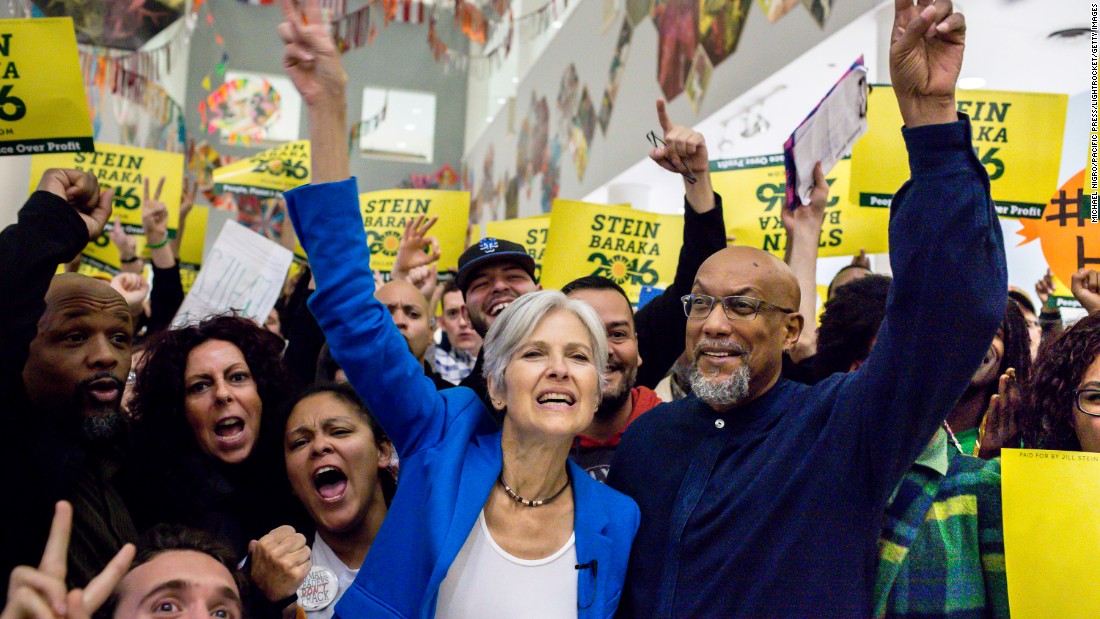 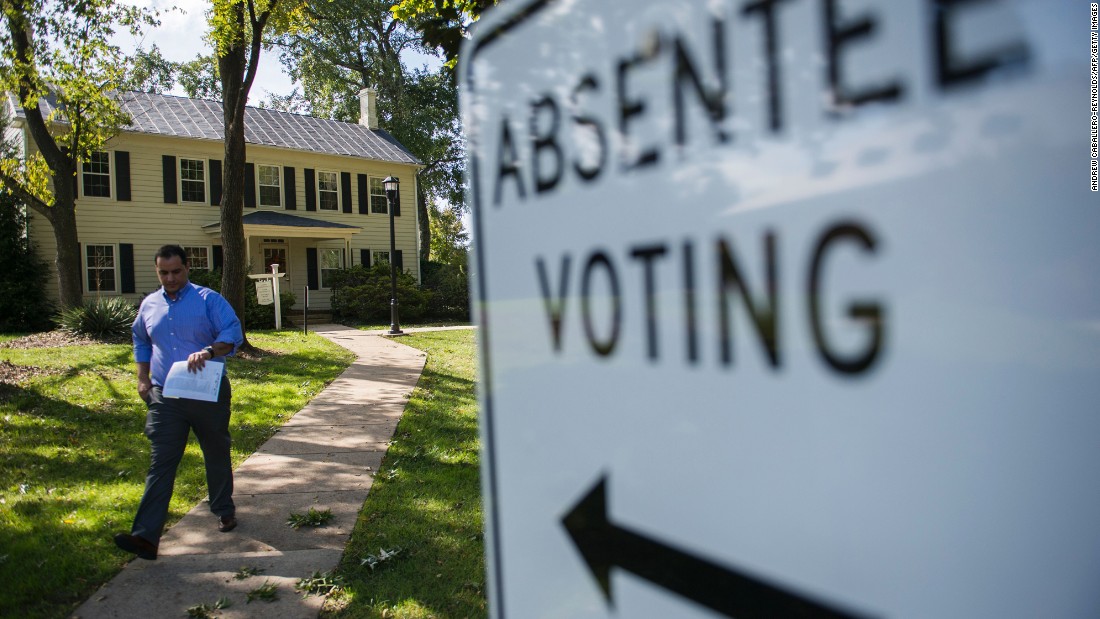 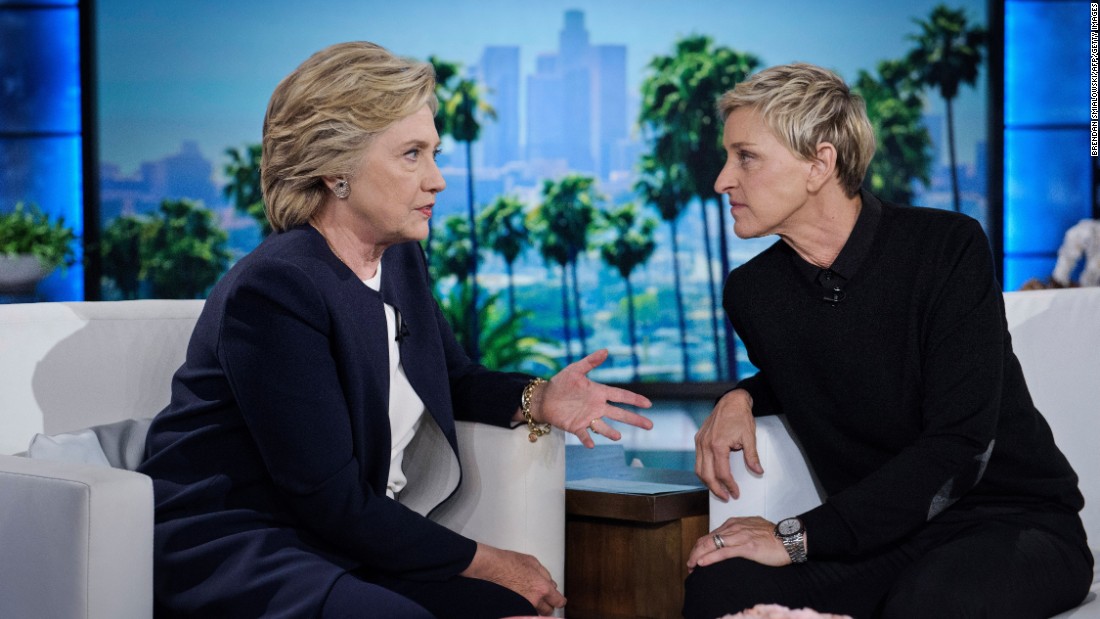 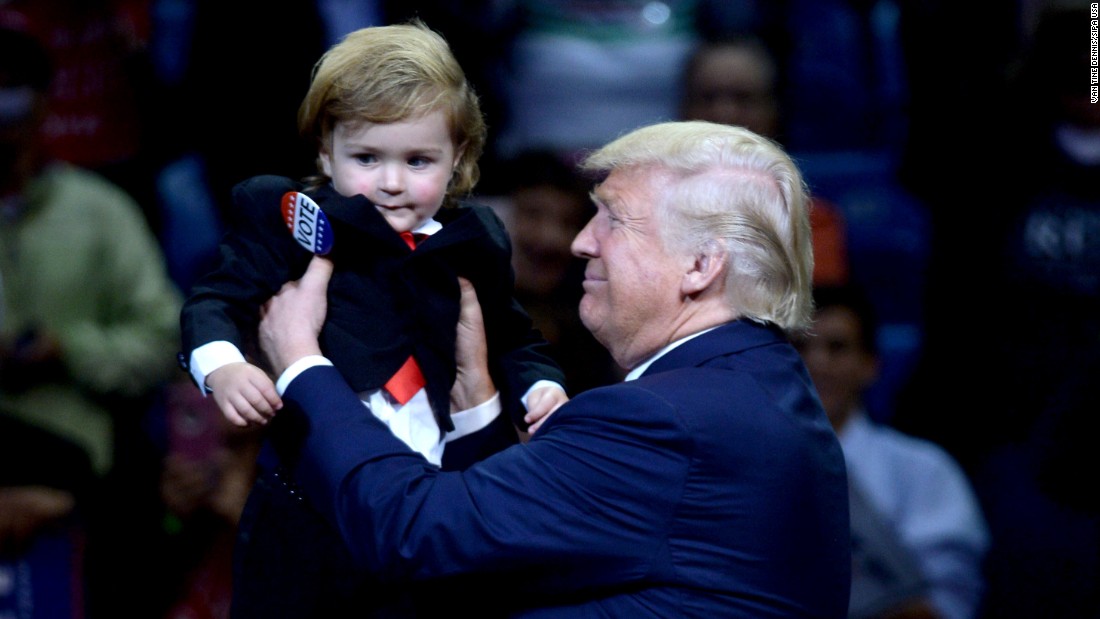 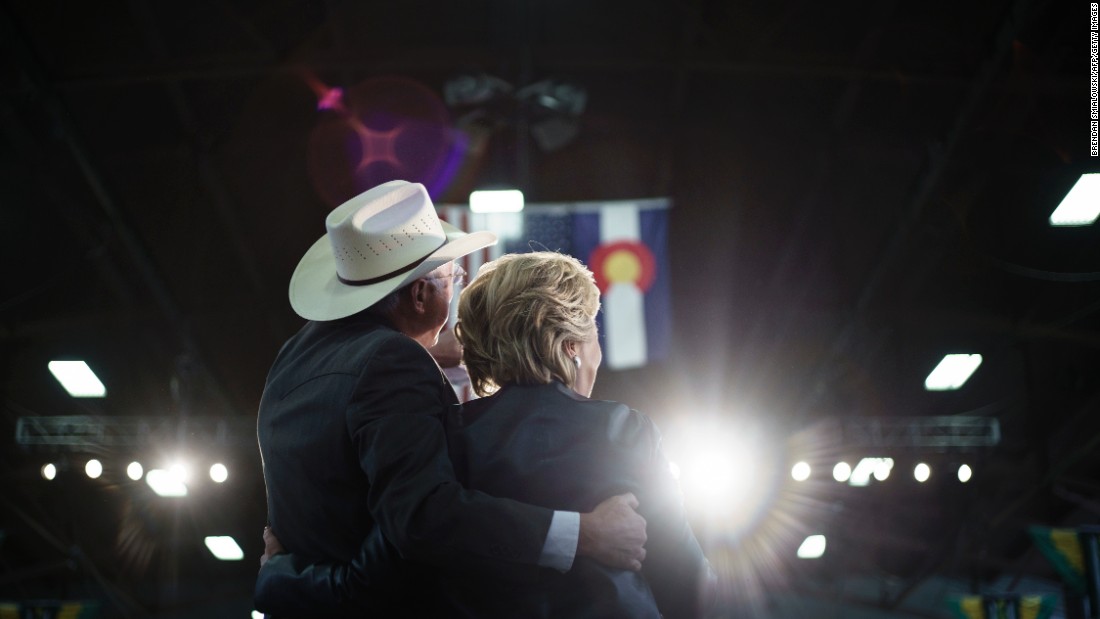 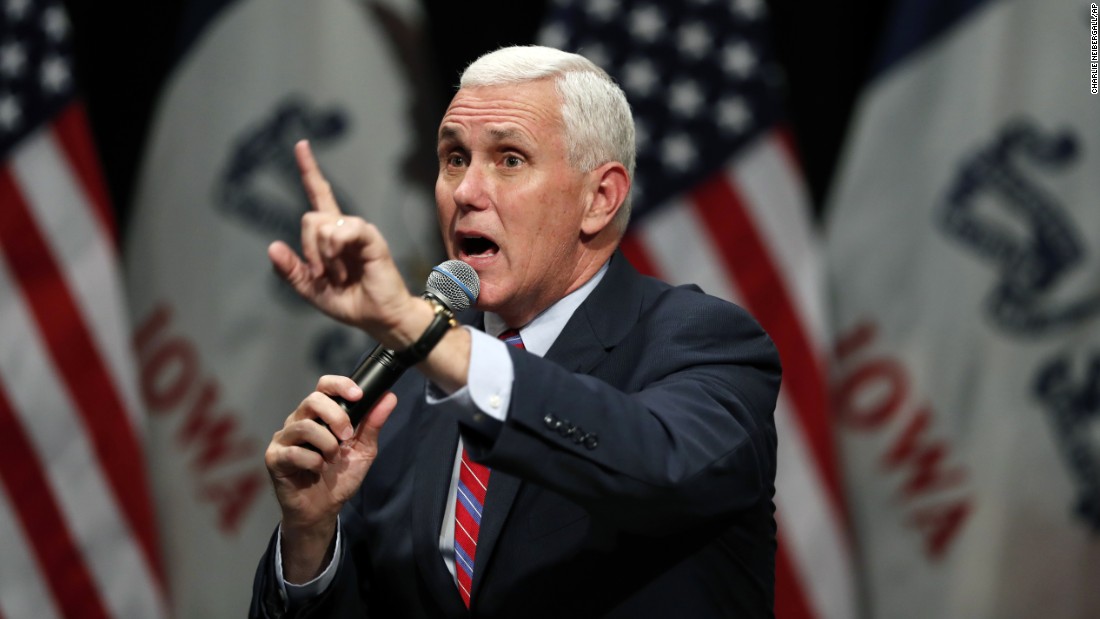 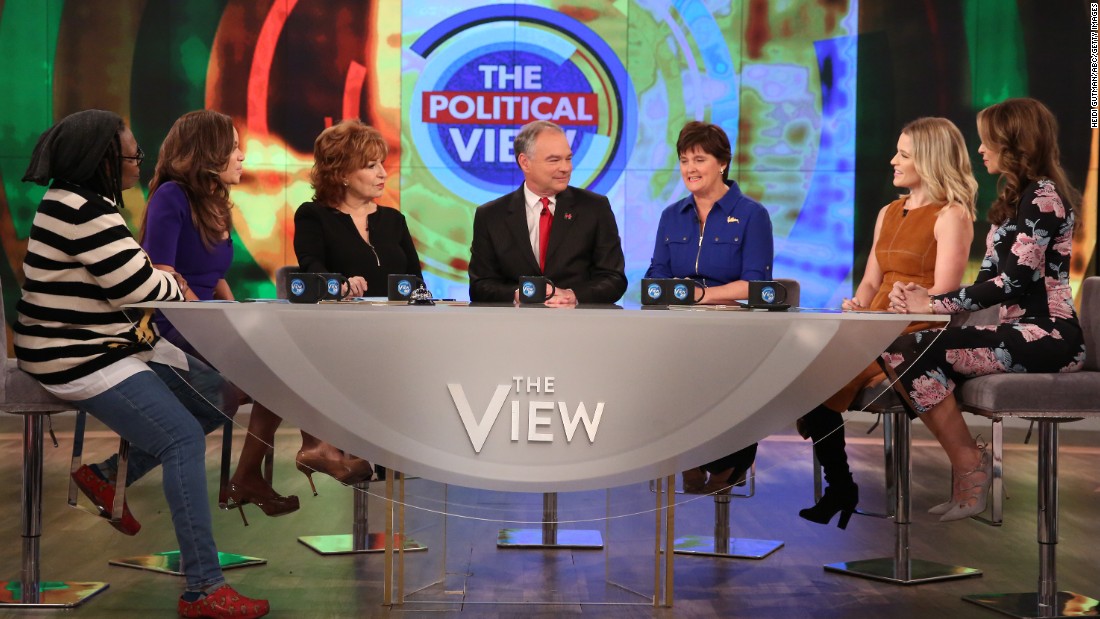 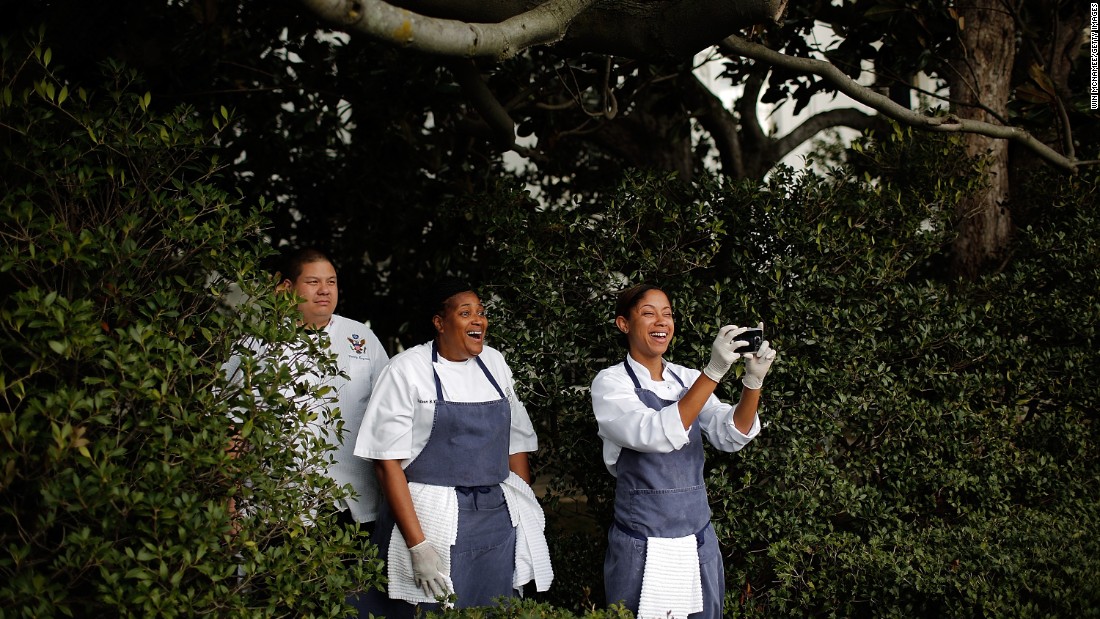 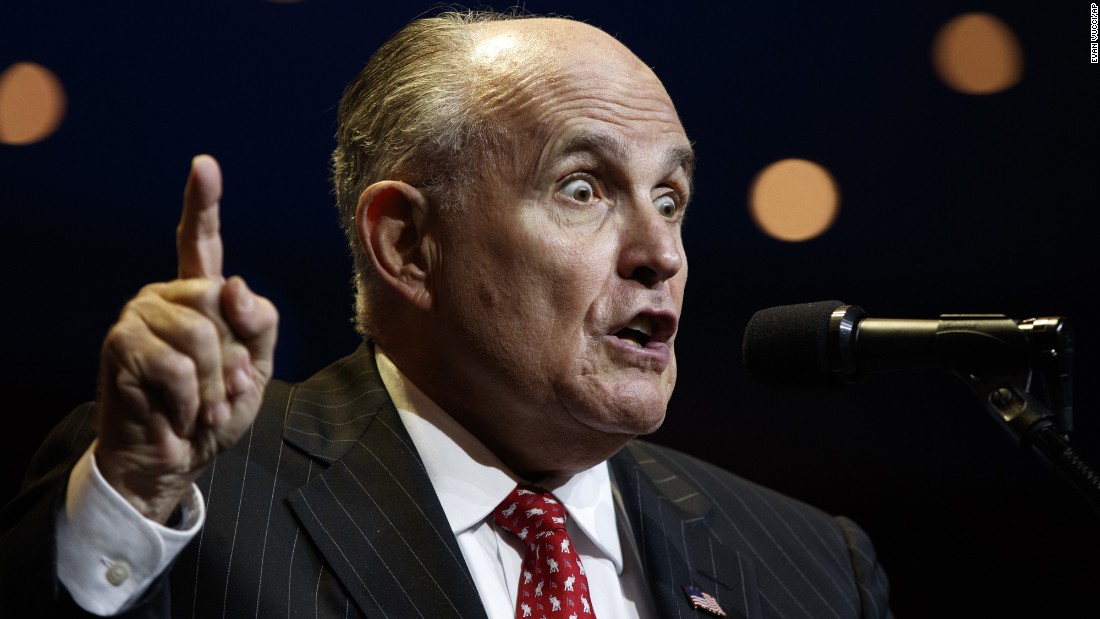 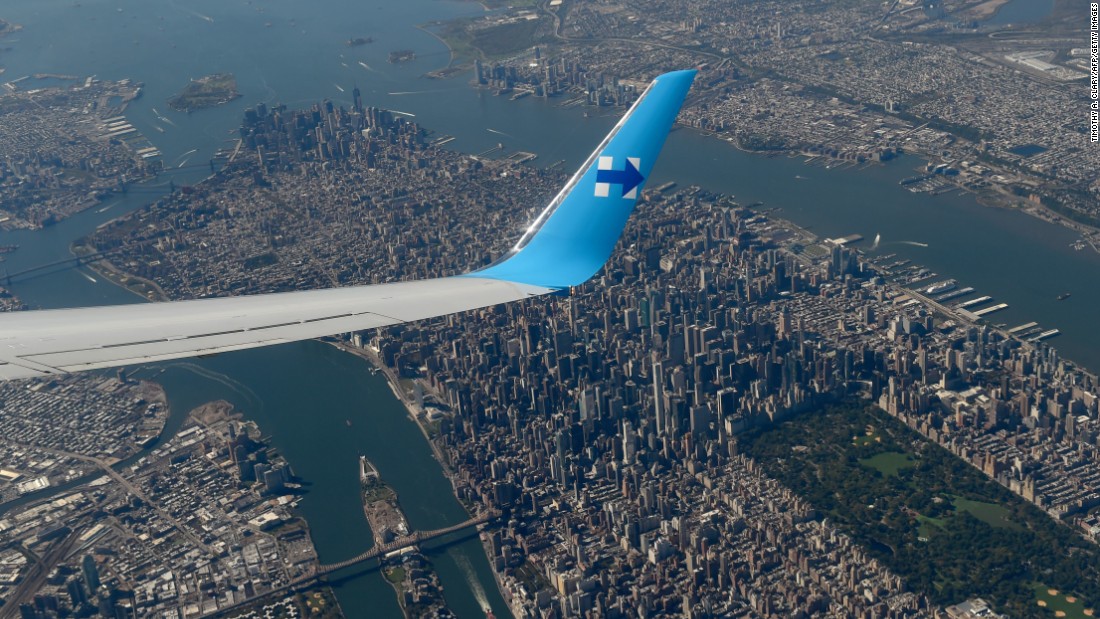 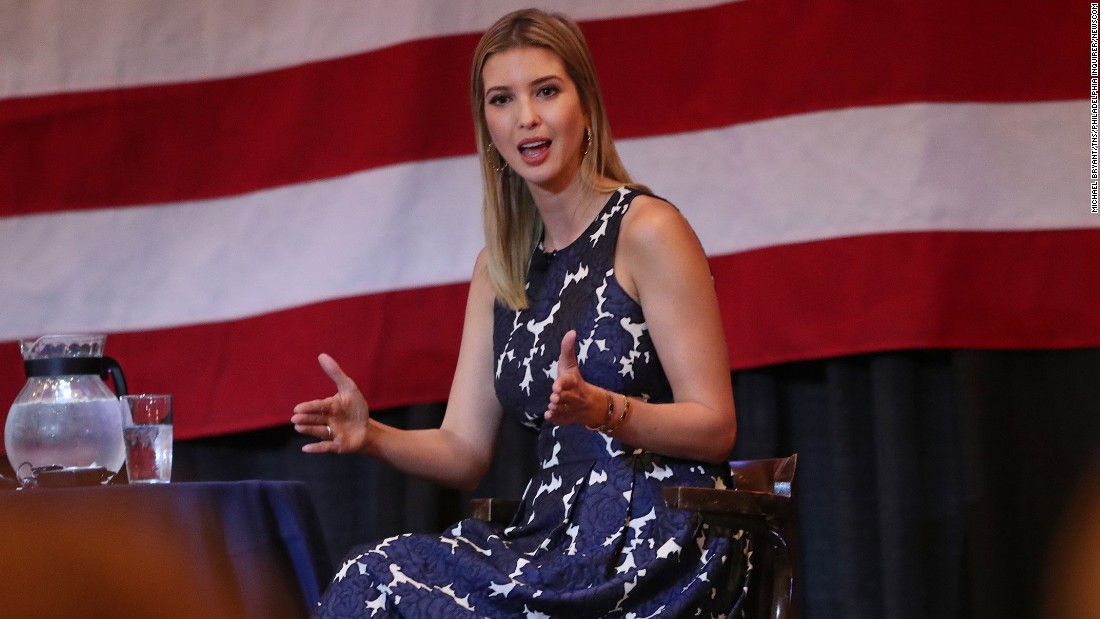 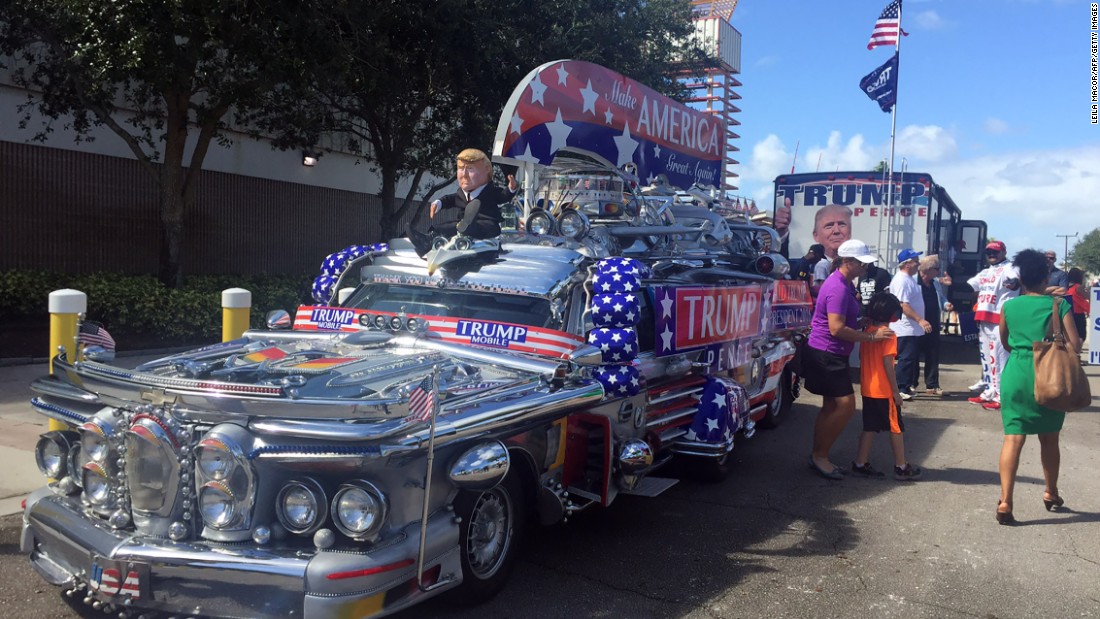 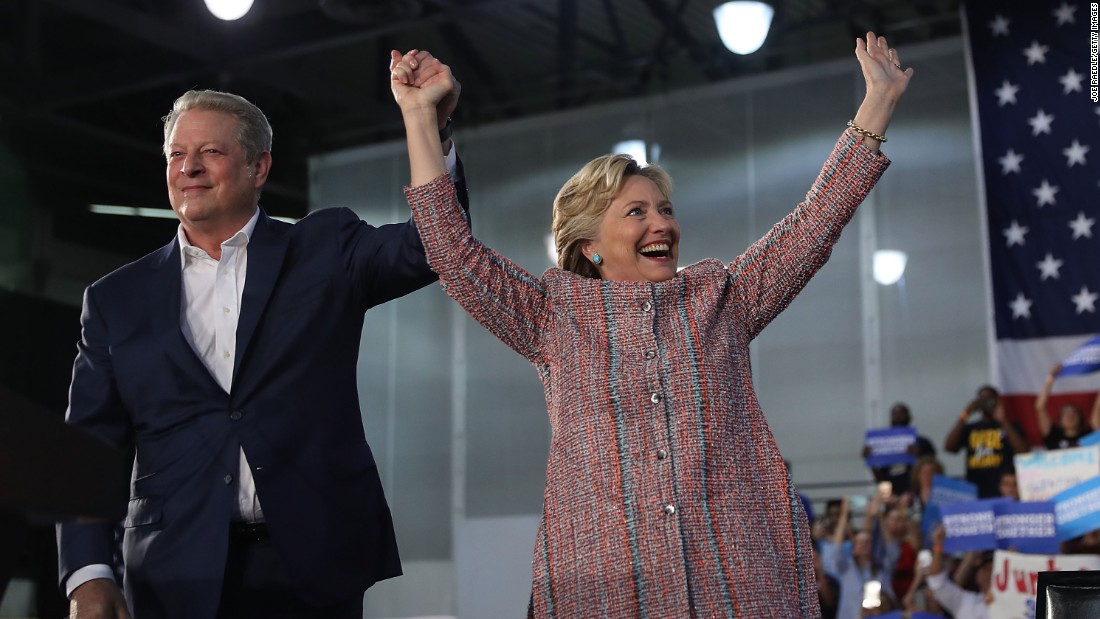 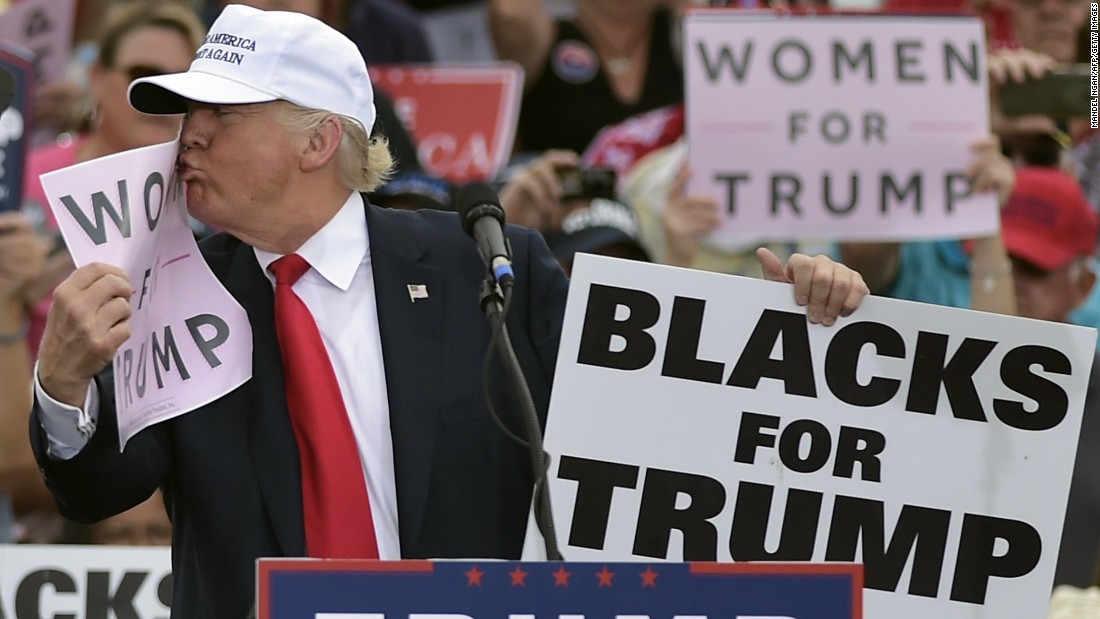 “It was painful,” Clinton said. “Leaders who shall remain nameless, who were characterized as vain, egotistical, power hungry, corrupt. And we knew they were. This was not fiction. And I had to go and say, you know, our ambassadors, they get carried away, they want to all be literary people. They go off on tangents. What can I say. I had grown men cry. I mean, literally.”
On Russian relations, Clinton said she wishes she could “continue to build a more positive relationship with Russia.”
Clinton added that Putin has rejected some of their attempts to work together “out of hand.”

Clinton collected at least $1.8 million for at least eight speeches to big banks, according to figures released by Clinton’s campaign and tax documents she released earlier this year.
And while the transcripts show a more blunt, less reserved Clinton, much of what the former secretary of state said to Goldman Sachs and other groups appear generally in line with some of what she has said publicly.
Clinton campaign discussed ways to refute rape accuser’s claims
In another 2013 speech, Clinton dismissed the idea that President Barack Obama would have been able to accomplish more if he had schmoozed with Republicans in Congress more often.
“I know that he spent a lot of time early on in the first term with the Republicans in trying, as you recall … it turned out that the Republicans’ side, particularly in the House, couldn’t deliver,” she said.
Clinton’s campaign has so far declined to comment on specifics in the releases, in part, because they don’t want to validate any of the hacks. Instead, Clinton’s top aides have dismissed the releases as partisan efforts by the Russian government to elect Trump president.
But the releases, which have come daily for the last week, are impacting Clinton’s campaign by forcing her aides to constantly comment on emails written long before Clinton ran for president.
And, for possibly this reason, Clinton told Lloyd Blankfein, the head of Goldman Sachs, at an event in October that she wished the presidential election was shorter.
“Look, I am of the mind that we cannot have endless campaigns,” said. “It is bad for the candidates. It’s bad for the country. I mean, part of the reason why it’s difficult to govern is because an election ends and then the next day people start jockeying.”