The ageing strikers long-awaited move to America is done, but the entire enterprise feels like an unwelcome throwback for MLS 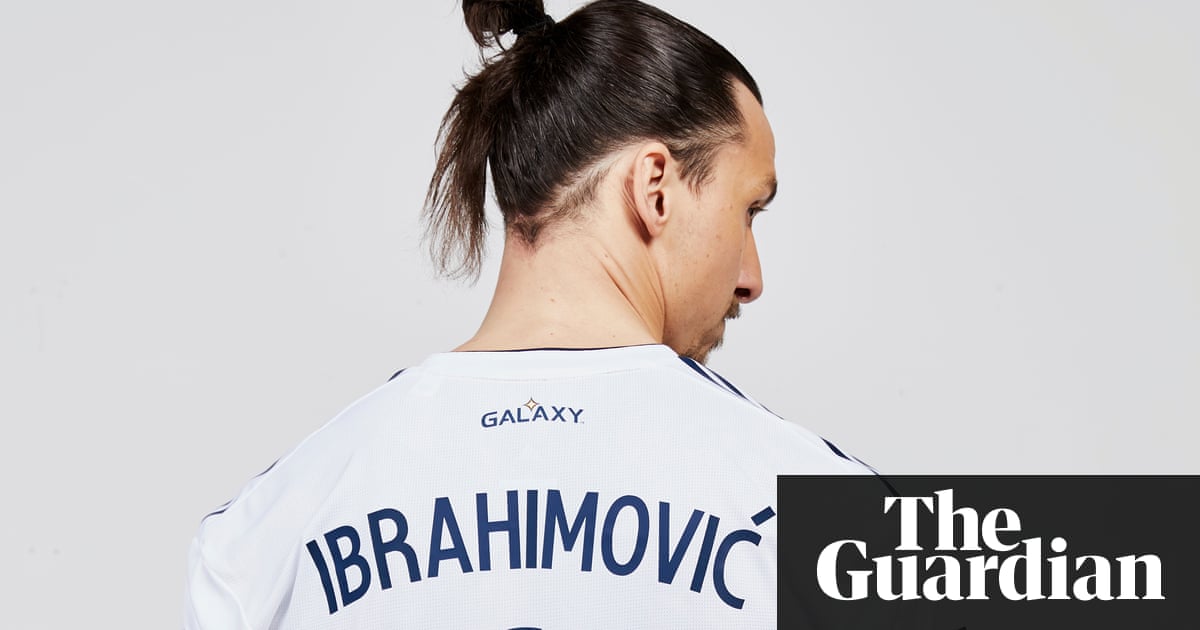 It had become the worst kept secret in soccer. This was a transfer that followed the usual course of conjecture: there was a public courting, months of tabloid speculation and, of course, stories of the player concerned hunting for a new home in the local area, the mark of any mega move played out through the press. Finally, on Thursday, it became apparent that Zlatan Ibrahimovic was set to become an LA Galaxy player, with the Swede’s contract at Manchester United terminated. On Friday, it became official.

Ibrahimovic makes ripples wherever he goes, such is his nature, and it will be no different in California. He is the highest profile player to have joined an MLS club since Kaka in 2014. News of his signing will be covered around the world, piercing the American mainstream in the way that is used as a metric by some in MLS. Inevitably, he will come out with a bombastic quote to make headlines upon his unveiling at StubHub Center. This is, after all, what it means to Dare to Zlatan.

And yet something about Ibrahimovic’s long-awaited arrival in MLS feels underwhelming. Disappointing, even. It’s a transfer that goes against the grain of the league’s recent zeitgeist, compromising the conscious, and collective, effort to leave behind the toxic, and lazy, reputation of yesteryear.

MLS has done a great job of shedding its retirement home image in recent years. No longer are Northern American clubs absorbed by the notion of signing a faded European star purely to boost ticket and jersey sales. There was once a time when such moves made sense, when MLS was merely attempting to position itself in. view of the average North American sports fan. They wanted David Beckham on Ellen and Thierry Henry on billboards.

But MLS has come a long way since then. Now, teams like Atlanta United and the New York Red Bulls use their money to scout South America for the best, young talent. In no way can MLS be labelled a retirement league any longer, with China and the Gulf now the preferred destination of ageing European stars. A few years ago, Andres Iniesta probably would have ended up in MLS this summer. Now, he’s presumed to be on his way to East Asia.

The LA Galaxy’s signing of Ibrahimovic, when it is officially confirmed, will be a throwback to another era of MLS, an unwelcome throwback for some. As a player, Ibrahimovic’s best days are long behind him. Injury brought his Manchester United career to a premature end, but even during his first season there, when he was fully fit, there were signs that the Swedish striker had lost some of the oomph that once made him one of the most explosive players in the game.

Of course, part of Ibrahimovic’s appeal comes not in his quality as a player, but in his personality. The full-page advert taken out in Friday’s Los Angeles Times to announce his arrival with the words “You’re welcome” hint at the trademark bravado about to engulf MLS. Ibrahimovic is a showman and it’s his show wherever he goes. Over time, he has become a caricature of himself, quite literally in the case of a Nike marketing campaign ahead of the last World Cup. Some find charm in that, others find it grating, but the former Barcelona, Inter Milan and PSG striker makes an impression either way.

For as long as he is there, the discourse around the LA Galaxy will be dominated by the Swede, but MLS mustn’t allow Ibrahimovic to become the face of the league. He doesn’t reflect the true nature of MLS, and what’s more he doesn’t even reflect the Galaxy. The Carson club were burned by the signing of Steven Gerrard, who never fully committed to the cause in California, frequently flying back and forth between England as a TV pundit. Giovani dos Santos has struggled to live up to his billing too, voted MLS’s most overrated player by his fellow peers just last week.

An off-season rebuild seemed to indicate a more organic approach had been adopted by the Galaxy, one based on shrewd scouting and the deepest youth academy in North America. But the signing of Ibrahimovic calls this into question. It doesn’t exactly suggest that there is a clear and coherent recruitment strategy in place at StubHub Center.

Most likely, Ibrahimovic’s signing is a result of the pressure the LA Galaxy are feeling from across the city. Los Angeles have declared open warfare on the Galaxy, building a new downtown stadium to capitalise on, as they see it, a largely untapped soccer hotbed. MLS’s marquee franchise for so long, now the LA Galaxy face the prospect of being toppled in their own city.

And so the signing of one of the most recognisable, marketable, enthralling players in world soccer is their way of hitting back. LAFC might have a player, in Carlos Vela, who appeals to LA’s vast Latino population, but the LA Galaxy now have a player, in Ibrahimovic, who appeals to the whole world. On and off the field, the age of Zlatan will be a wild ride for all concerned. If he can find full fitness, the Swede will score goals, providing more than a few soundbites along the way. But what this move says about MLS and the Galaxy, rather than what he says to the press, must be noted.