Out-of-hours work is a major cause of burnout. But its not only down to someones to solve the problem: this is an economic, societal malaise 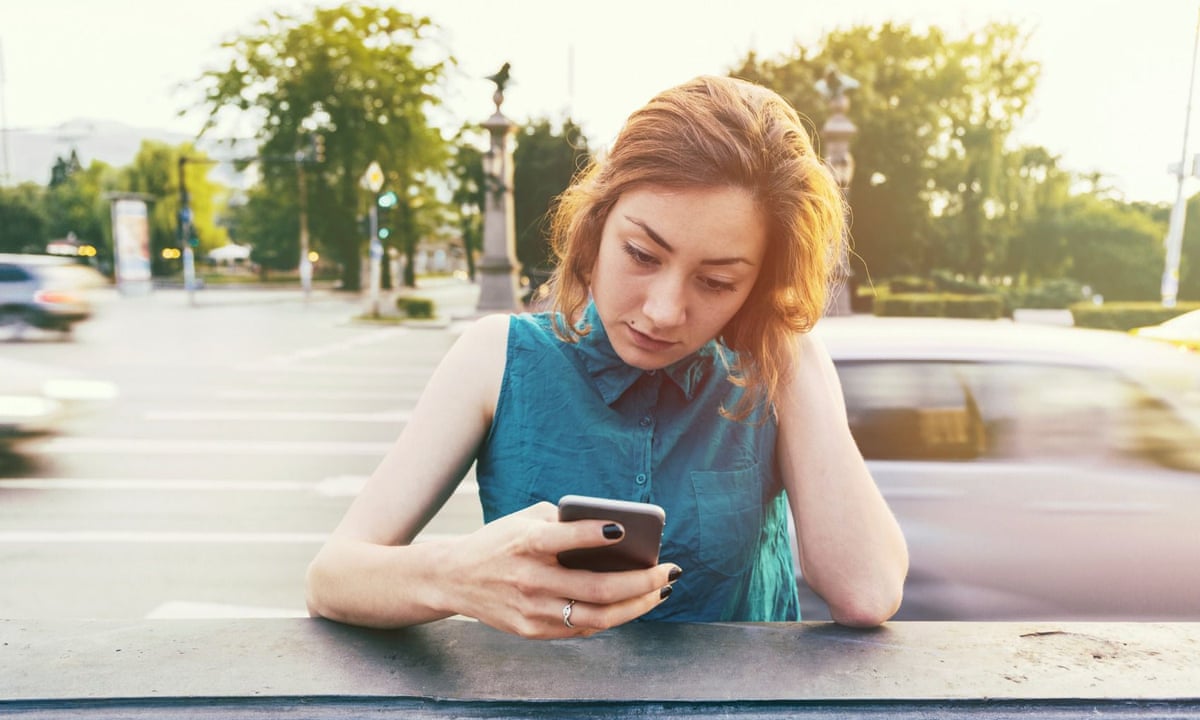 The worst case of work addiction I have encountered was described to me by an ex-management consultant. A member of his squad lets call him Gary was forced by his employer to take a holiday. The firm assured yet another potential burnout victim on its hands, in what has become a costly epidemic in todays economy. So Gary bid farewell and set off for sunny Crete for two weeks with his girlfriend.

While he was away the firm noticed something mysterious was happen. Garys emails were periodically being cleared in compact 20 -minute bursts. He was asked about it when he came back. It turned out he simply couldnt sit by the beautiful seashore doing nothing all day. He felt as if he was dying inside. So he secretly smuggled his smartphone to the beach and slipped off to the lavatory every once in a while to get his email fix. Garys co-workers observed it hilarious, but also somewhat disconcerting.

Its hard to say exactly when this curious kind of office technology became such an important source of obsession, stress and overwork. Something once heralded as an important tool of liberation( no more clunky, slow memo ), is now experienced by the average employee as a weird various kinds of autocracy with addictive properties. To insure just how inescapable it has become, simply try asking a stressed City worker to turn off their smartphone during lunch. Things can get nasty.

In this sense, handheld devices are an almost perfect expression of the never switched off employment culture that has been growing over the past 15 years. It is not surprising that research by the Chartered Management Institute has found that employees unwittingly cancel out their entire annual statutory holiday hour with the after-hours work they do. Burnout and health problems are an inevitable consequence, according to the study.

But here is the catch: there is nothing intrinsic to a smartphone that forces people to send yet another email, sometimes long after the office has shut. Its simply a little piece of plastic and silicon. So the failure to switch off is necessary symptomatic of other pressures.

No doubt labour intensification is part of the problem fewer people doing more work, which is a cornerstone employment policy in the age of permanent austerity. However, other changes have also occurred too.

According to an influential group of neoliberal economists working in the 1970 s, people ought to see themselves as human capital rather than human beings. This sort of capital is a never-ending investment, endlessly enhanced in relation to skills, stance and even physical appearance.

Work is crucial for build this capital, perhaps its defining source. This is where employment and life more generally slowly merge and become indistinguishable from each other. A task is no longer something we do to achieve socially productive objectives in society. An activity among other quests. No, a task today is something we are preferably 24/7. Working unpaid overtime therefore seems natural. Self-exploitation looks like personal freedom.

In this wider context, technology has been guided( or for some debased) to resonate with this rather extreme economic hypothesi of human capital. It is little wonder then that some employees I have spoken to admit that they compulsively sleep with their phones, just in case the boss or client calls.

The emergence of wearables, personal administration apps and the careful orchestrating of social media identities all fit into the human capital template devised by long-dead economists. Thus it is wrong to view post-industrial work as somehow less physical or concrete compared to the factory of yesteryear. Today our bodies matter more than ever. Control has been attached to our person and is reflected in the health problems indicative of a work-centric society as the body unavoidably battles back.

So what can we do? Some have advocated what I call the Californian solution. The digital detox motion among burnt-out IT nerds is a good example. Steve Hilton, former consultant to David Cameron and now a Silicon Valley entrepreneur, boasts that he hasnt had a phone in years. The trouble with this approach is that it renders the crack-like addiction to email and work a personal challenge, needs to be addressed by attending to our lifestyle selections and a healthier stance. In other words, excruciatingly Californian in the way it is geared to those who can pay.

But the autocracy of work email cannot be curbed by new age therapy or an expensive spiritual retreat. This is an economic or even societal malaise and should be addressed at that level. Some countries are trying to stop the use of work email after office hours. The debates for these initiatives ironically have an economic basis since stress and burnout hurts the bottom line and kills productivity. Some firms even automatically delete incoming messages for any staff who are on vacation.

Those last few days of holiday spent obsessively imagining the inbox that awaits can be hell. But is technology genuinely the nub of the problem? Perhaps the growing tendency to self-abuse by email simply reflects our wider obsession with work, where we are all pieces of human capital who cant afford to switch off. It is that mindset that really needs to change.