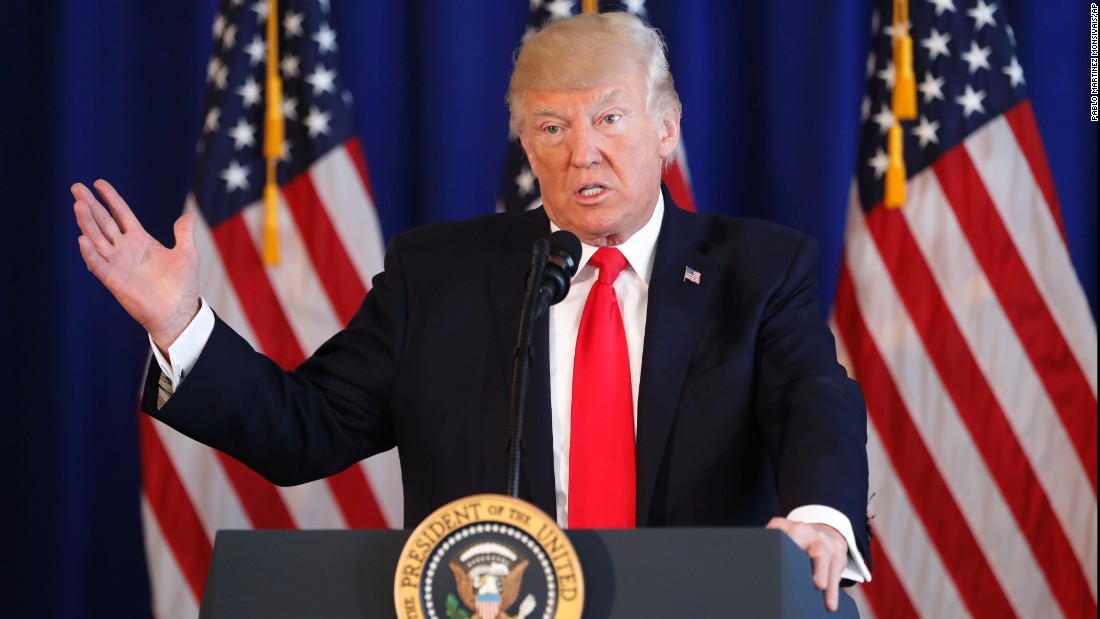 (CNN)With one dead and 19 others injured in Charlottesville, Virginia, President Donald Trump has responded to his first domestic crisis with the cowardice of the bully he has always been. Instead of standing up to the violent white nationalists who terrorized a peaceful city, he made them morally equal to those who allied against the hate.

“We condemn in the strongest possible terms this egregious display of hatred, bigotry and violence on many sides, on many sides” said our President as civil unrest shocked the country.
By repeating the last phrase — “on many sides” — Trump made certain we understood he believes those who courageously opposed the racists were no better than the white nationalists who put their bigotry on display in an otherwise peaceful Virginia city. 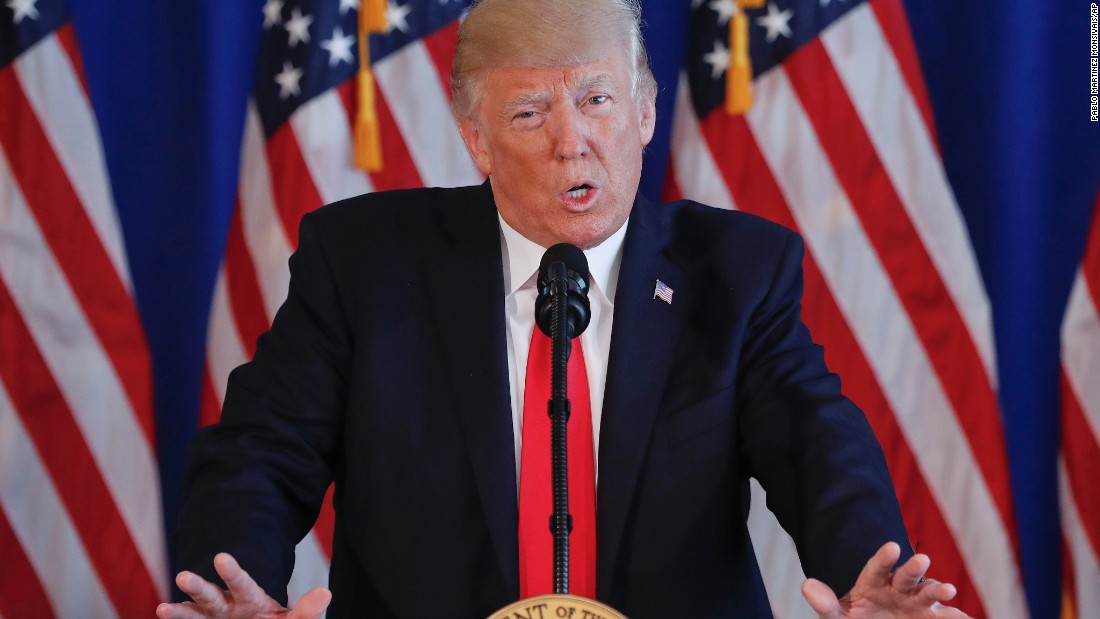 Those who are shocked by Trump’s equivocation are left to consider two explanations for his weakness. Either he favors those on the fringe who incited the violence or he is afraid of losing their support. That he is caught in this trap is made obvious by the notorious bigot and former head of the racist Ku Klux Klan David Duke who tweeted at Trump: “I would recommend you take a good look in the mirror & remember it was White Americans who put you in the presidency, not radical leftists.”
Trump’s slogan — “Make America Great Again” — taps into the feelings of victimhood experienced by whites, especially white males, who fantasize about a better day, before civil rights and women’s rights eroded the advantages that came with being born white, Christian and male. With this slogan, and Trump’s hateful rhetoric about immigrants, the President emboldened these individuals to mobilize into a political force.
Candidate Trump was familiar with the dangerous game of racial rage because he had dabbled with this many times before. Indeed, many who flocked toward him during the campaign season assumed he shared their prejudices because he has been trailed, throughout his adult life, by the obvious scent of bigotry.
As a young man, Trump raised the card of “reverse discrimination” when the Trump Organization was forced to follow fair housing practices. Next came his counter-factual observation on national TV that because of affirmative action policies young black men enjoyed unfair advantages in life. This kind of talk continued until Trump attached himself to the racist “Birther” movement, which was a thinly disguised effort to delegitimize the first black man to win the presidency. 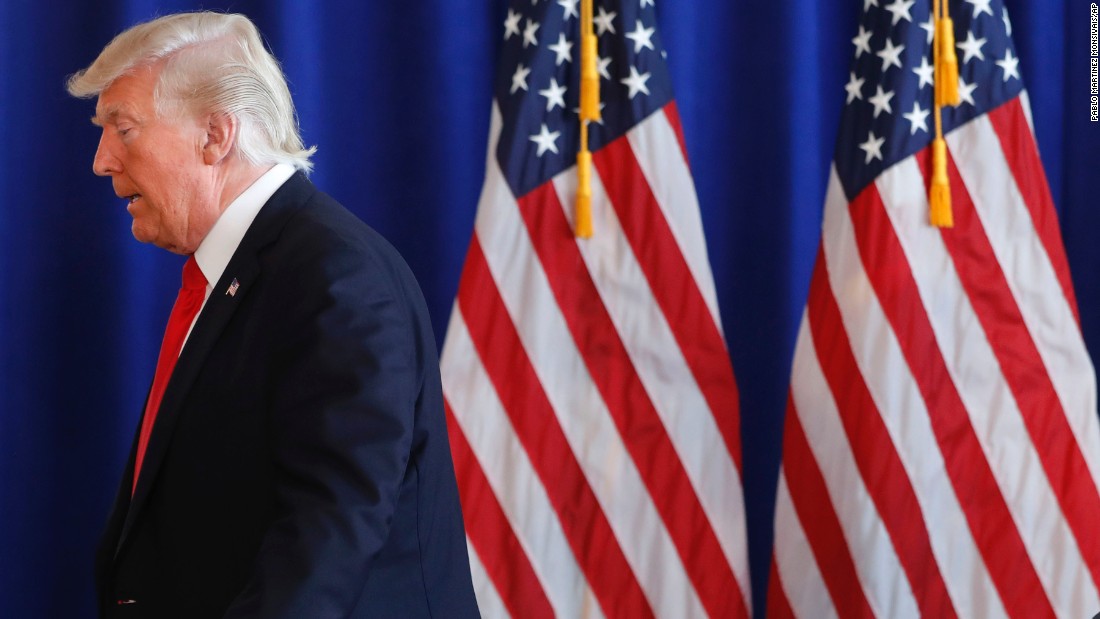 For five straight years, long after other politicians abandoned the unsavory cause, Trump falsely insinuated that Barack Obama had not been born in the United States and was thus ineligible for the office he held. To this he added the unwarranted suggestion that the President’s academic record was suspect.
People concerned with facts were puzzled by Trump’s Birtherism. Those who hated Obama because of his race understood it well. Trump was signaling that he shared their anxiety about having a black man in the White House and considered him an unworthy, un-American pretender.
Trump then famously kicked-off his campaign with unhinged attacks on immigrants and proceeded, throughout the election season, to foment prejudice on the basis of ethnicity and religion. He complained that an American-born federal judge who ruled against him did so because he’s “a Mexican.”
Long a practicing bully, Trump fed the violent impulses lurking in his most rabid followers by openly calling for them to beat the protesters in their midst. He even excused as “passionate” two men who talked about Trump as they used a pipe to beat a homeless man they thought was a Hispanic immigrant.
Among Trump’s first acts at President was a crude ban on travelers from seven Muslim-majority countries, which was quickly struck down by the lower federal courts. When a white man incensed by immigration shot up a bar in Kansas, killing one, Trump didn’t speak up immediately. He was similarly silent when a Muslim mosque in Minnesota was recently attacked.

Given the chance to stand against hate, Trump has consistently stayed silent and appears to lacks the heart required to do the right thing. Everyone knows that the only appropriate response to bigotry and bullying is courageous opposition. The only ones who can be counted on to fail in such a circumstance are the bullies and the bigots themselves.
Trump could change if he recognizes his own failure and steps away from the hard-right crowd he holds close. When he recently bragged that he is the most “presidential” person ever to occupy the Oval Office, he allowed for one “exception” in the example of “the late, great Abraham Lincoln.”
Endowed with a powerful conscience and sense of history, the Great Emancipator couldn’t have been more different from Trump. But perhaps the President can take a cue from his predecessor and stand up to racism next time he sees it.