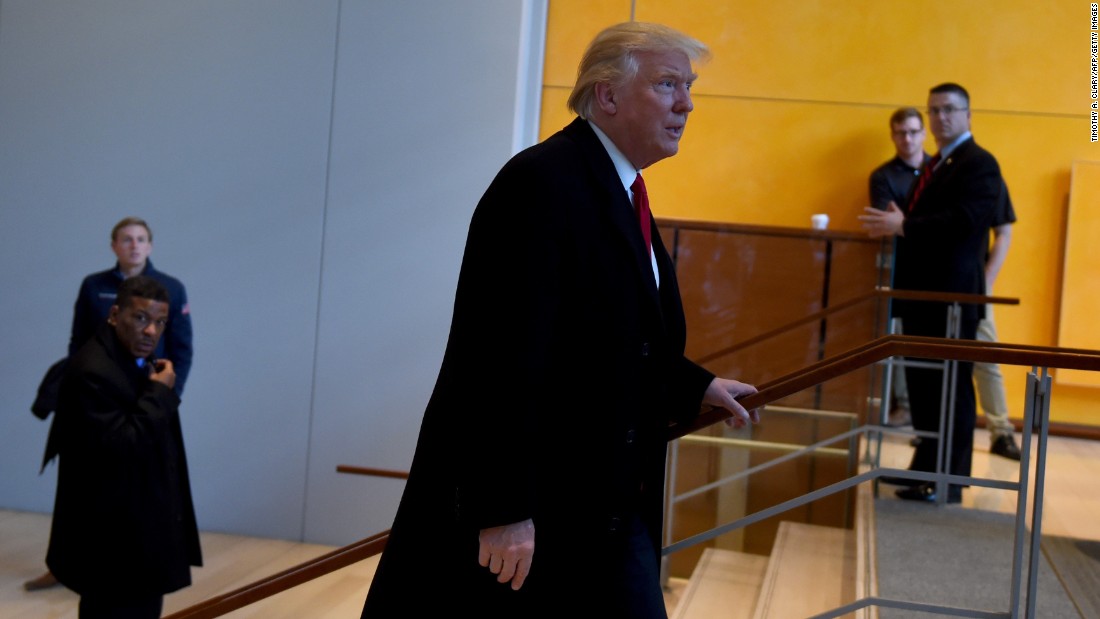 (CNN)By taking the trouble of organizing a motorcade to make the 1.4 mile-trip from his Manhattan home to the headquarters of The New York Times, President-elect Donald Trump made a telling break with the choreography of the transition. The Times, arguably the world’s most powerful news organization, is an institution to which even an American president must pay a degree of respect.

Up to now, Trump, ever the showman, has created a spectacle by making followers, advisers job-seekers and other supplicants travel to Trump Tower or to Trump’s golf club in New Jersey to talk about the administration he is forming.
There is little secrecy to the process: Banks of news cameras have been on hand to record aspirants’ arrivals at Trump Tower, and C-SPAN even set up a static camera shot recording the building’s elevator bank, so that anyone can go online and see who’s coming and going. 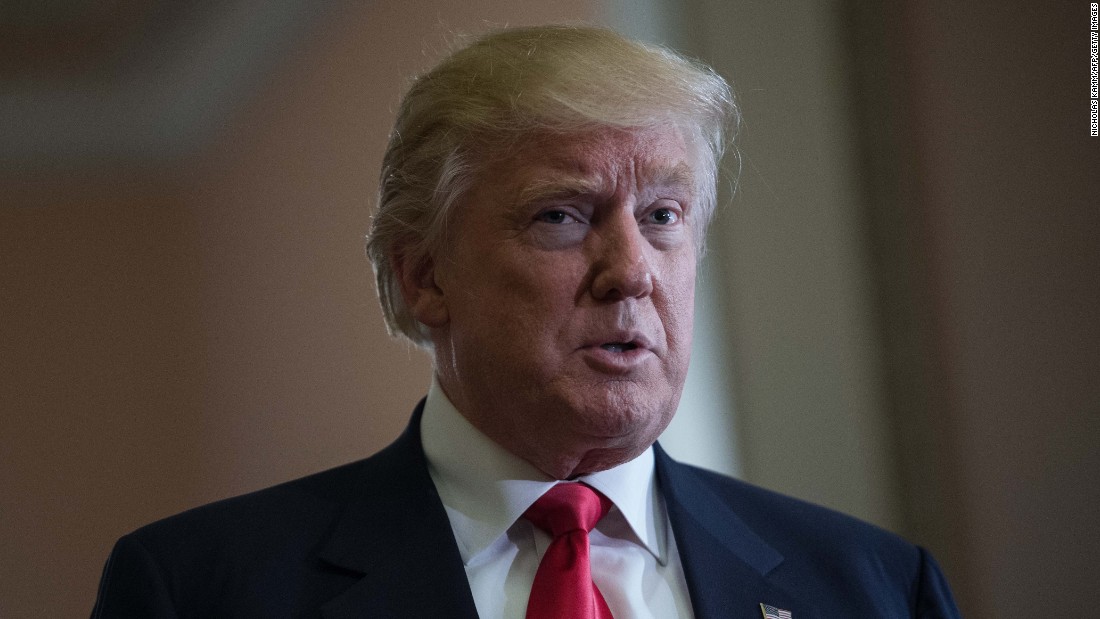 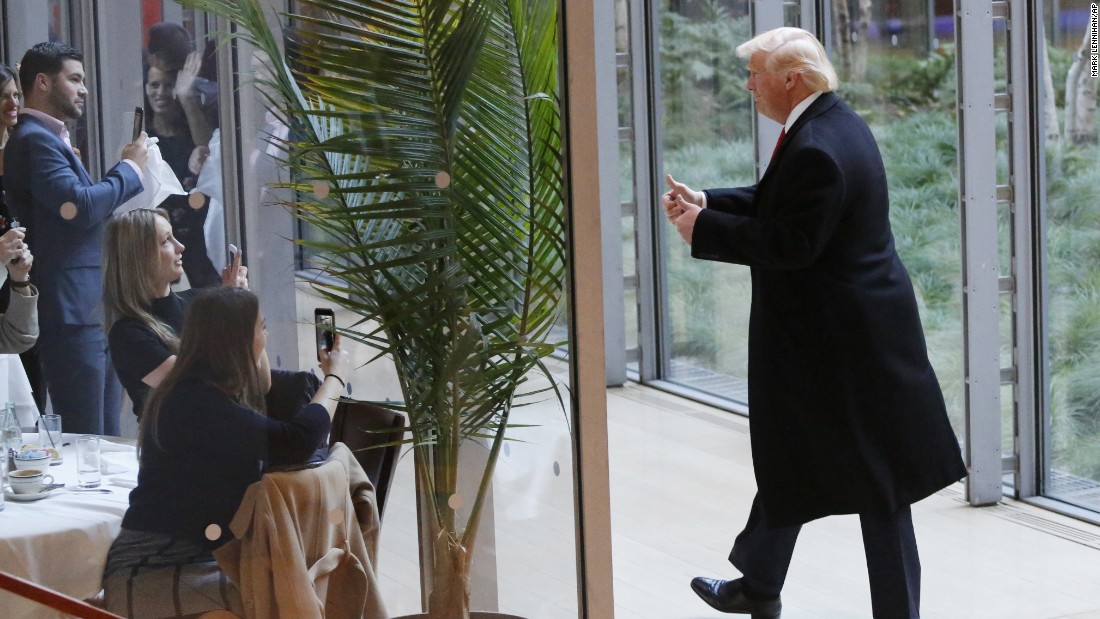 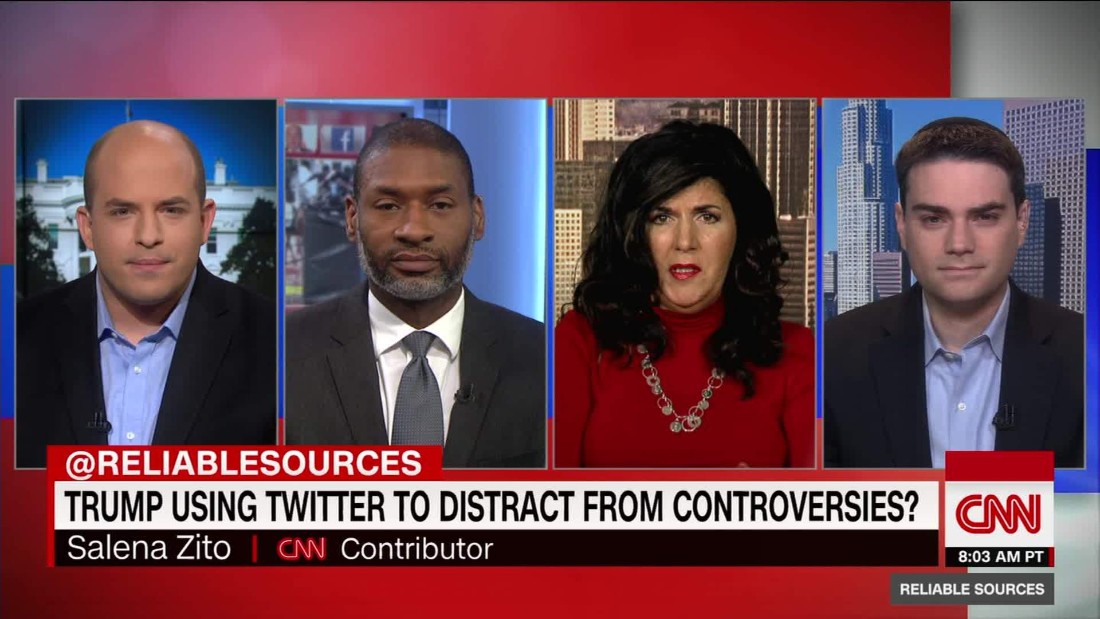 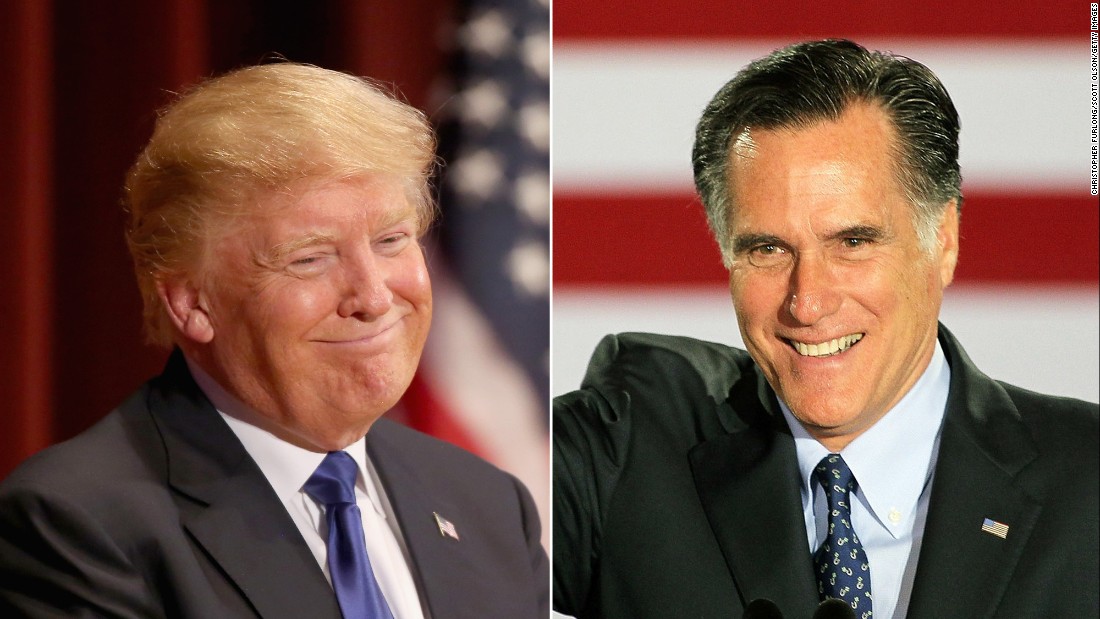 In an extreme case, Congress could initiate impeachment proceedings if they think a President Trump has violated a little-known constitutional prohibition against accepting gifts from foreign powers.
But the real challenge for Trump will be the less formal check provided by a free and independent press. If he intends to serve as President while simultaneously maintaining hundreds of secret domestic and foreign business relationships, he should expect endless investigative scrutiny from news organizations — including the Times.