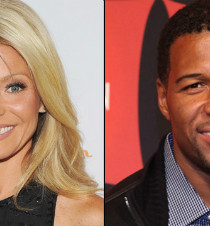 (CNN)When Kelly Ripa returned to the set of “Live! With Kelly and Michael” after a four-day absence, her first words were “Our long national nightmare is over.”

Let’s hope so. Because what has played out over our airwaves the last couple of days is more than some petty office drama writ large.
It’s about “much greater conversation” across the country, as Ripa said Tuesday morning; it’s “about communication and consideration and, most importantly, respect in the workplace.”
But first, let’s take a step back:

For almost five years, Ripa and Michael Strahan over-shared and joked and invited viewers into their lives. It’s why we were easily drawn in to a routine and a relationship with them.
Then came the news that Strahan is leaving his position with “Live!” and joining “Good Morning America” as a full-time host. The ABC brass kept the news from Ripa until it was announced. 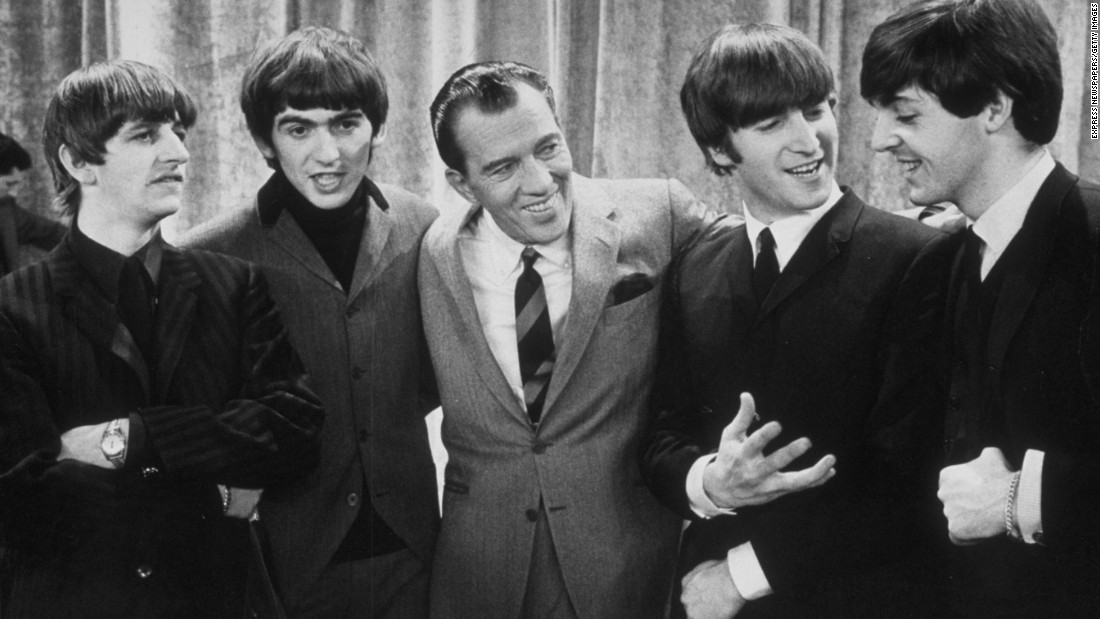 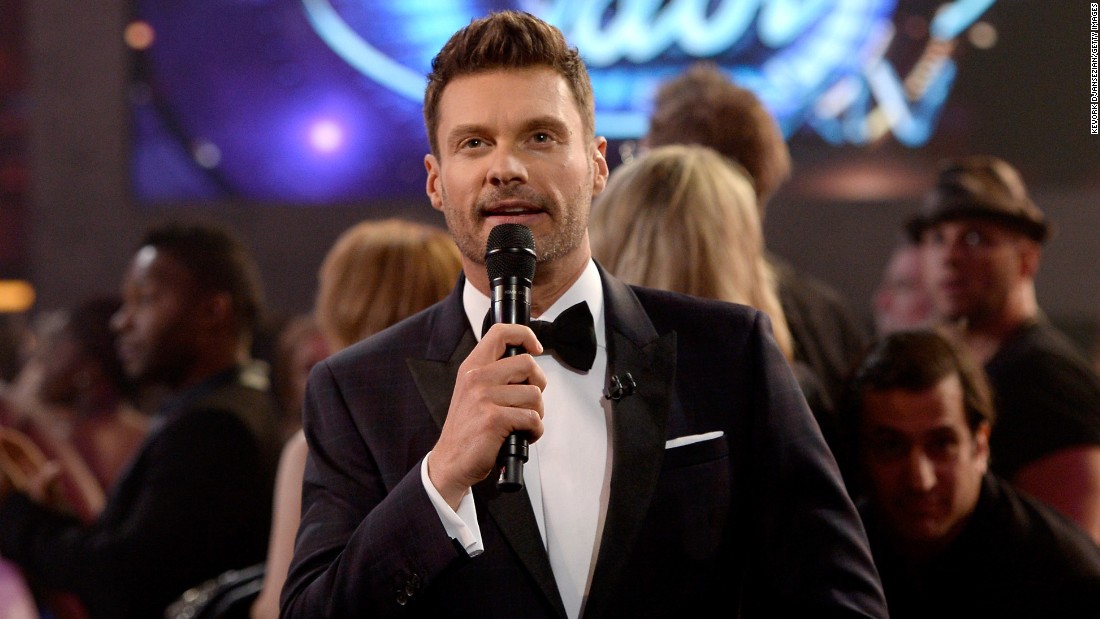 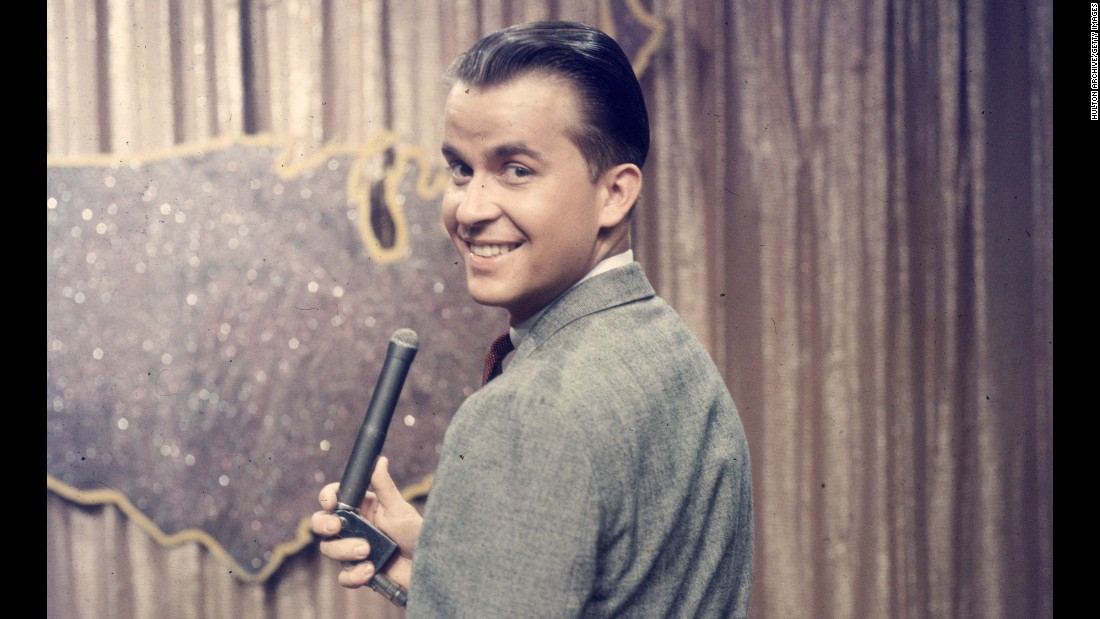 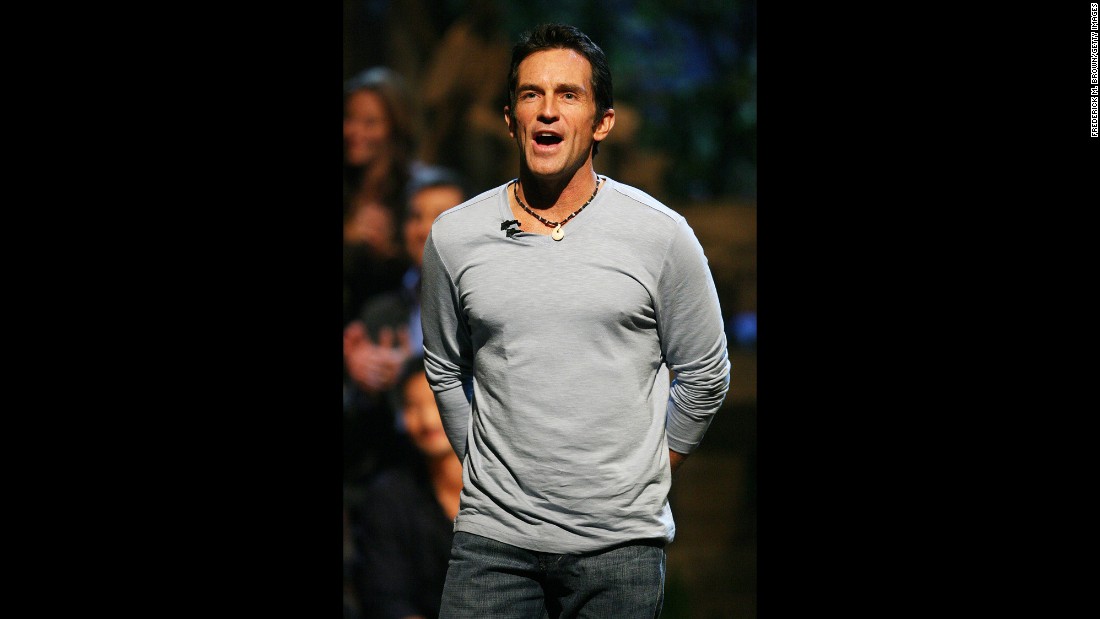 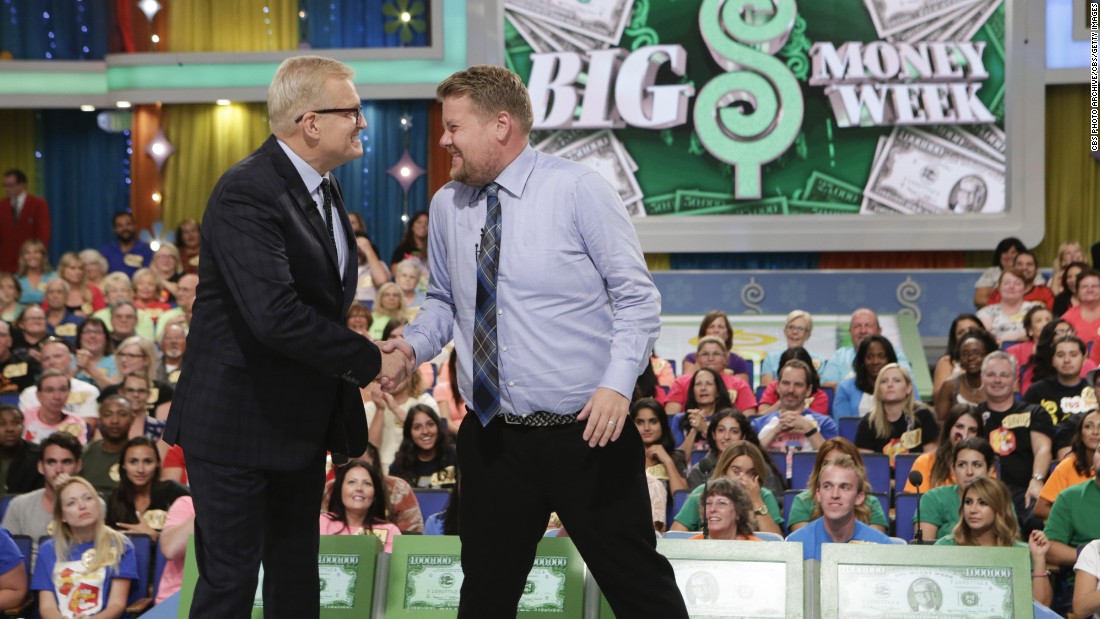 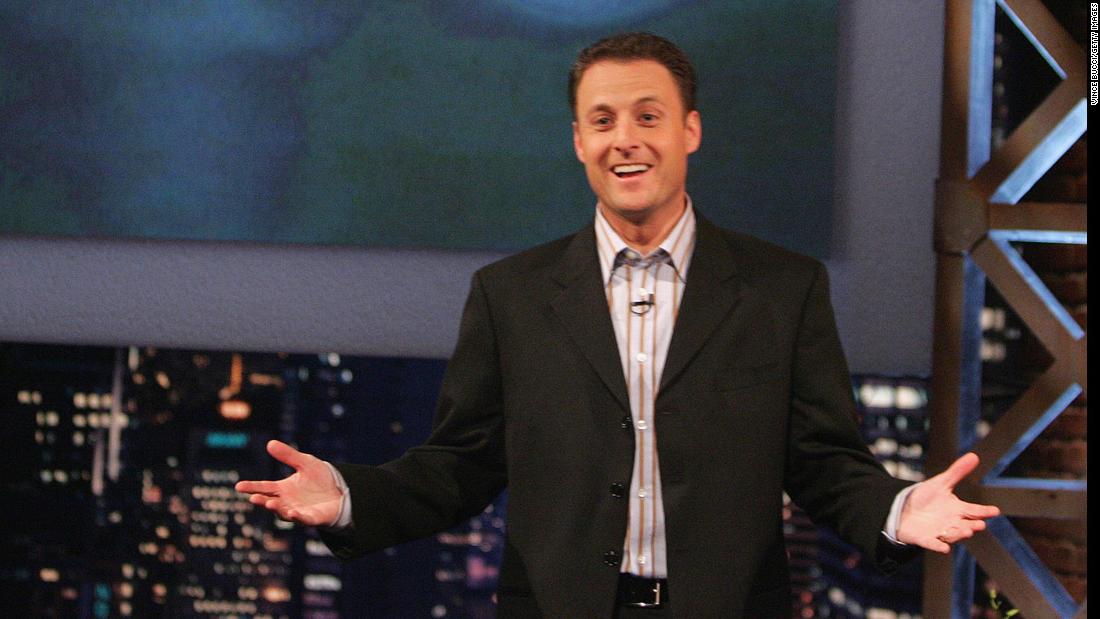 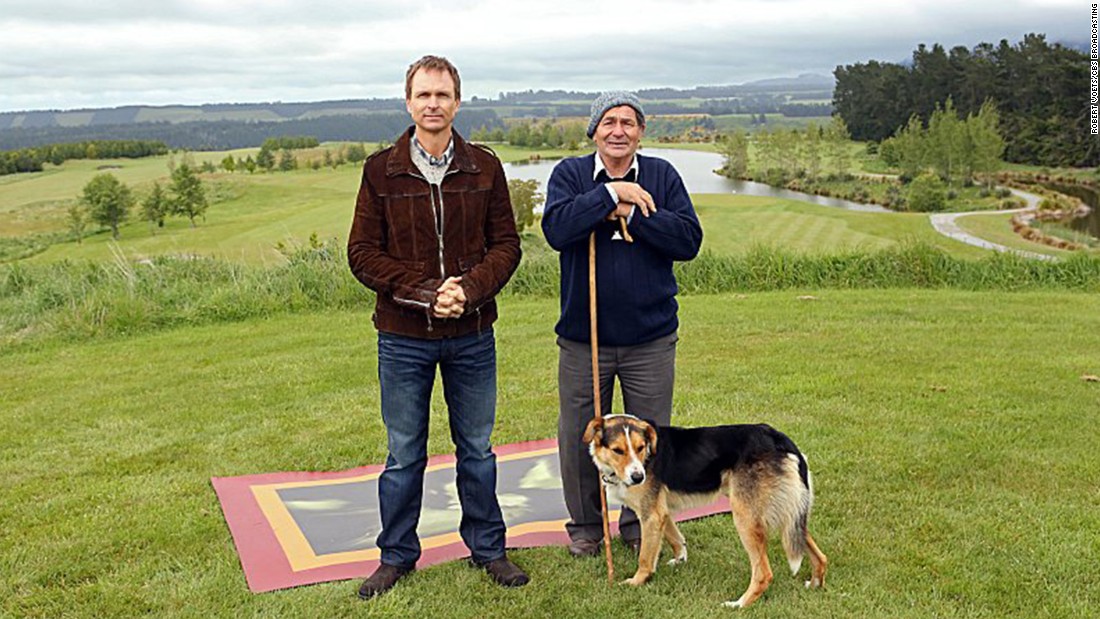 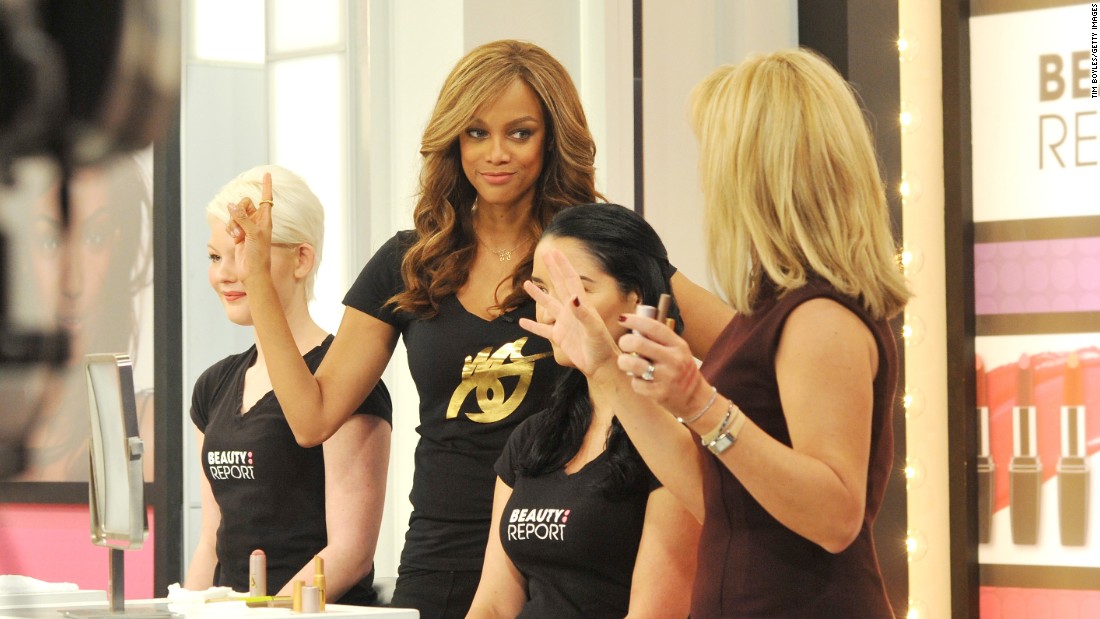 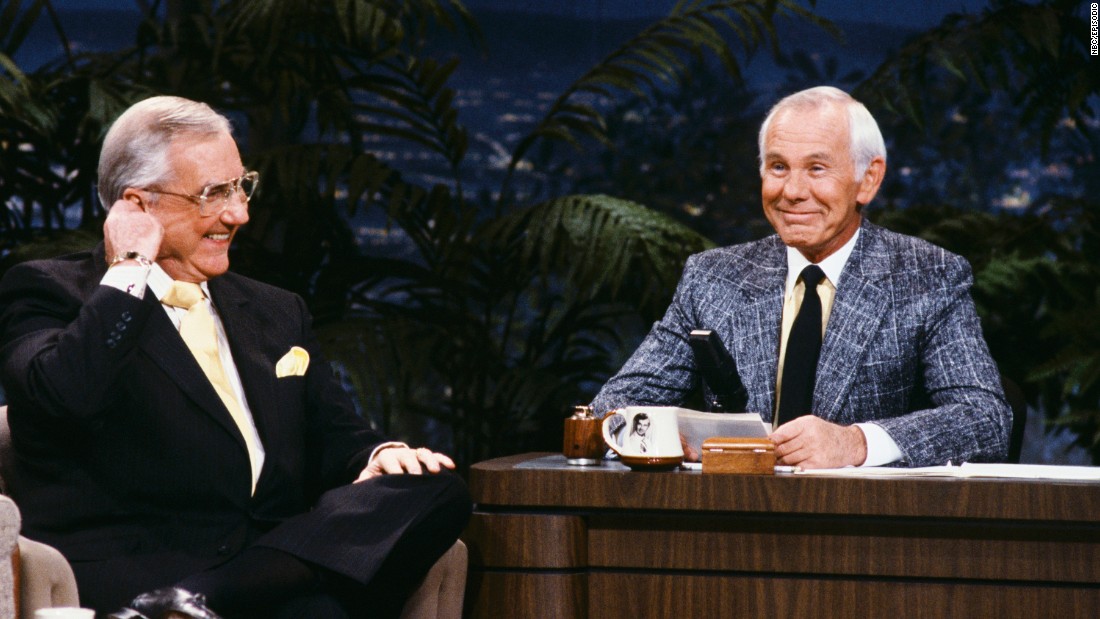 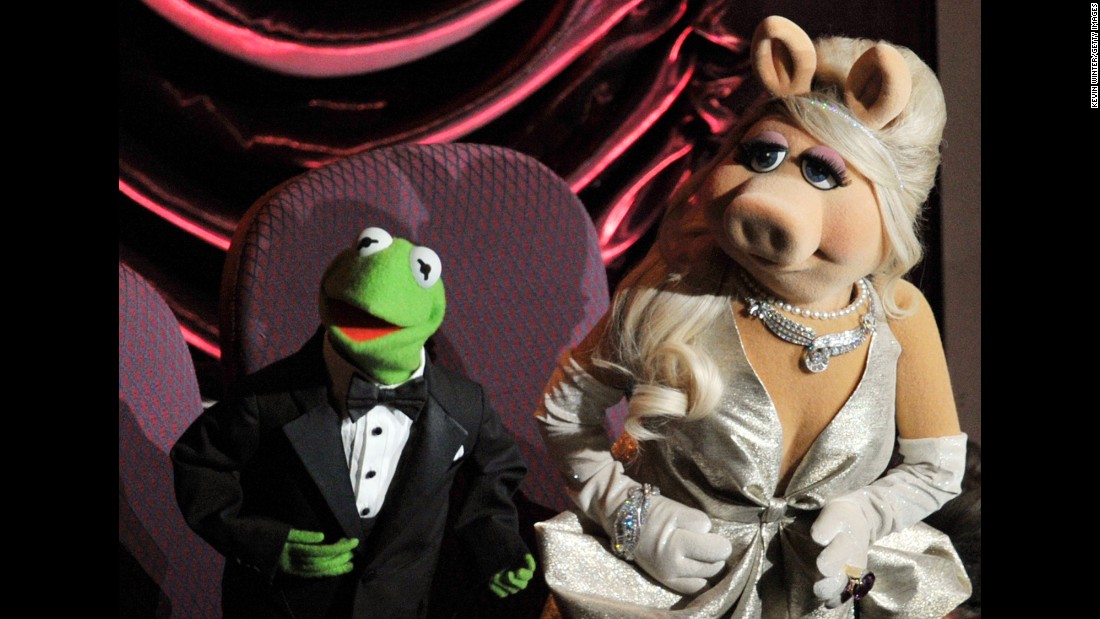 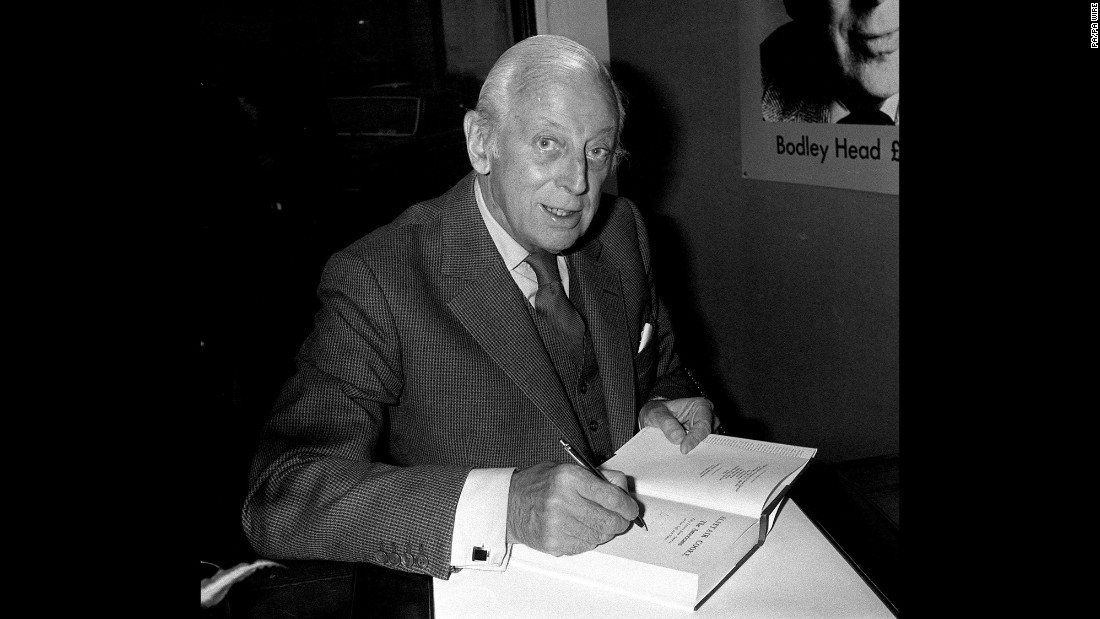 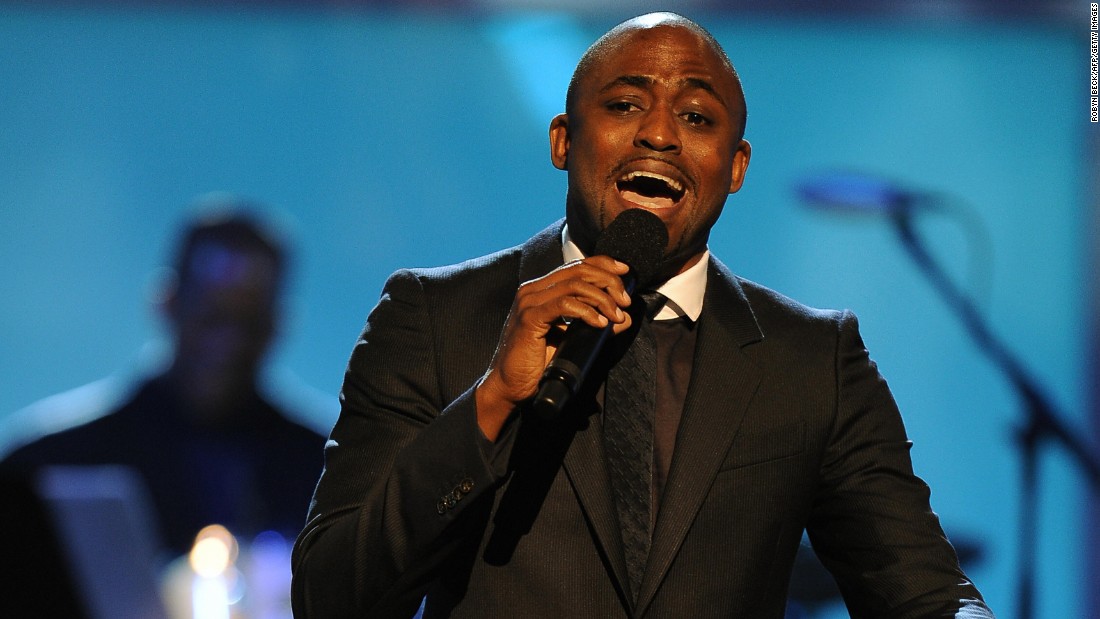 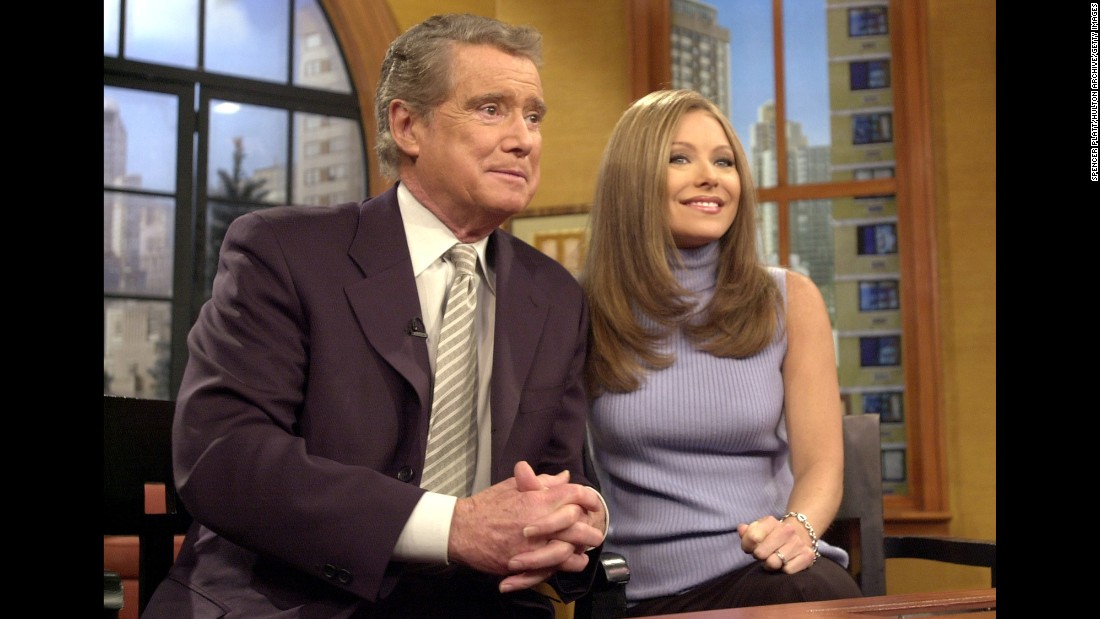 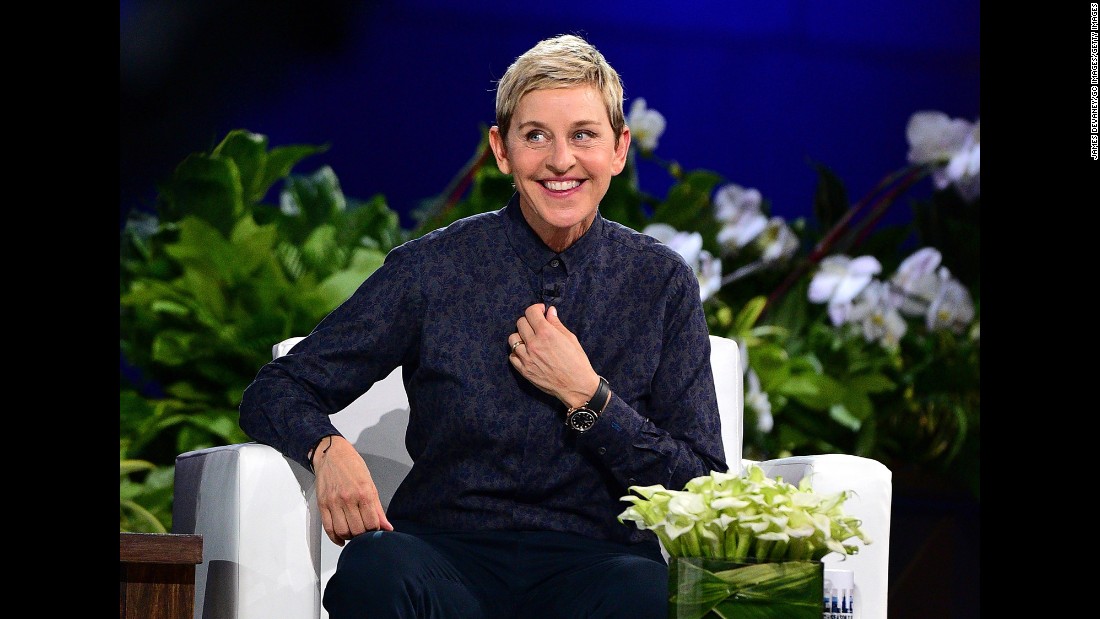 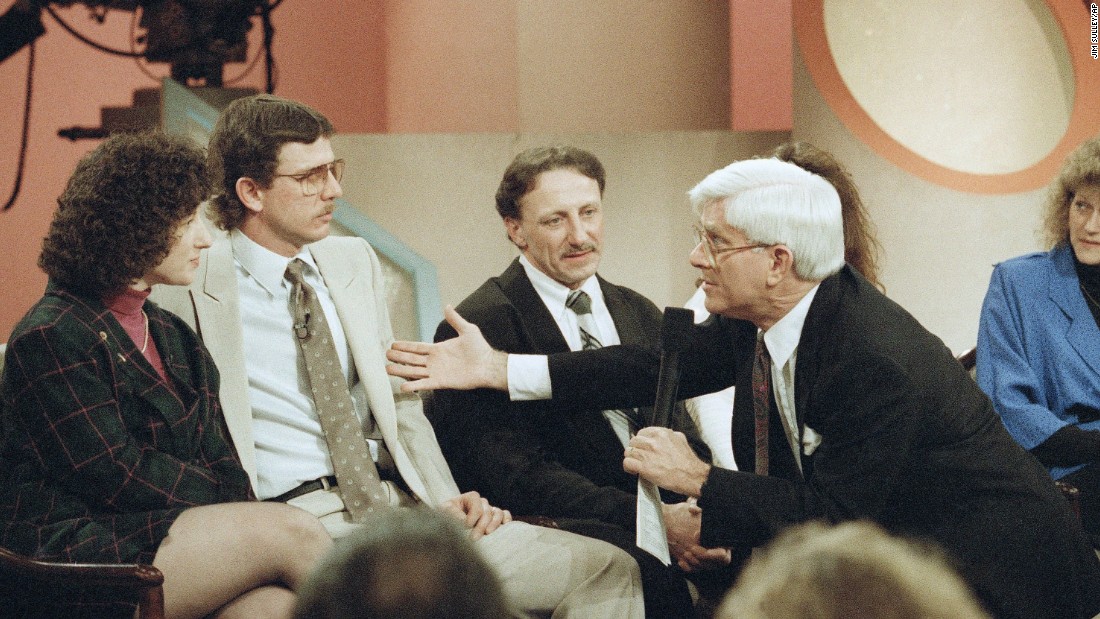 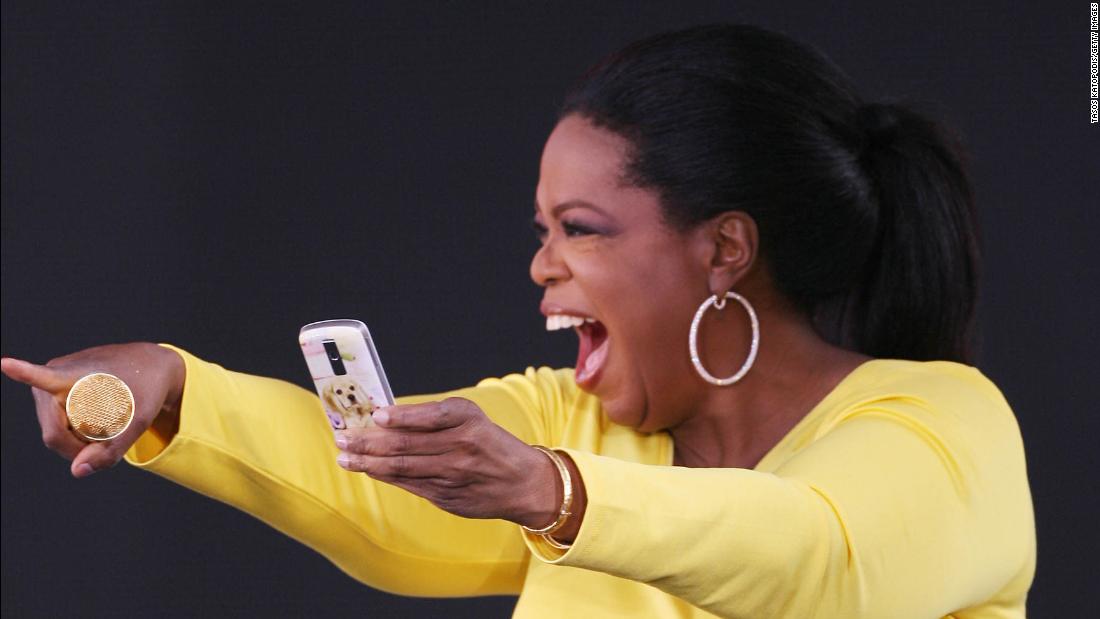 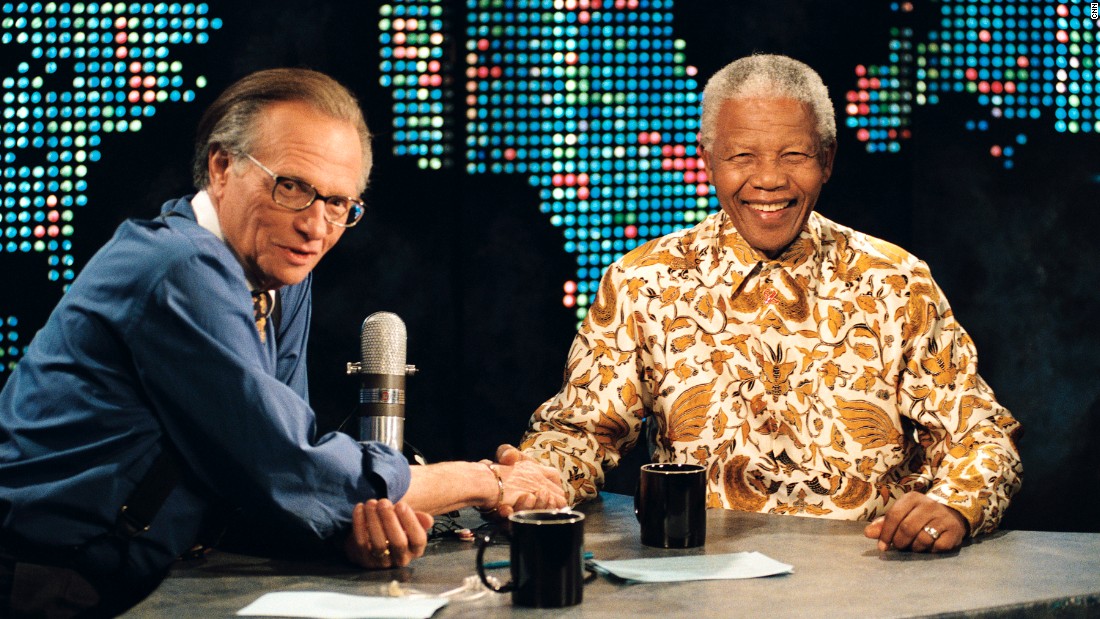 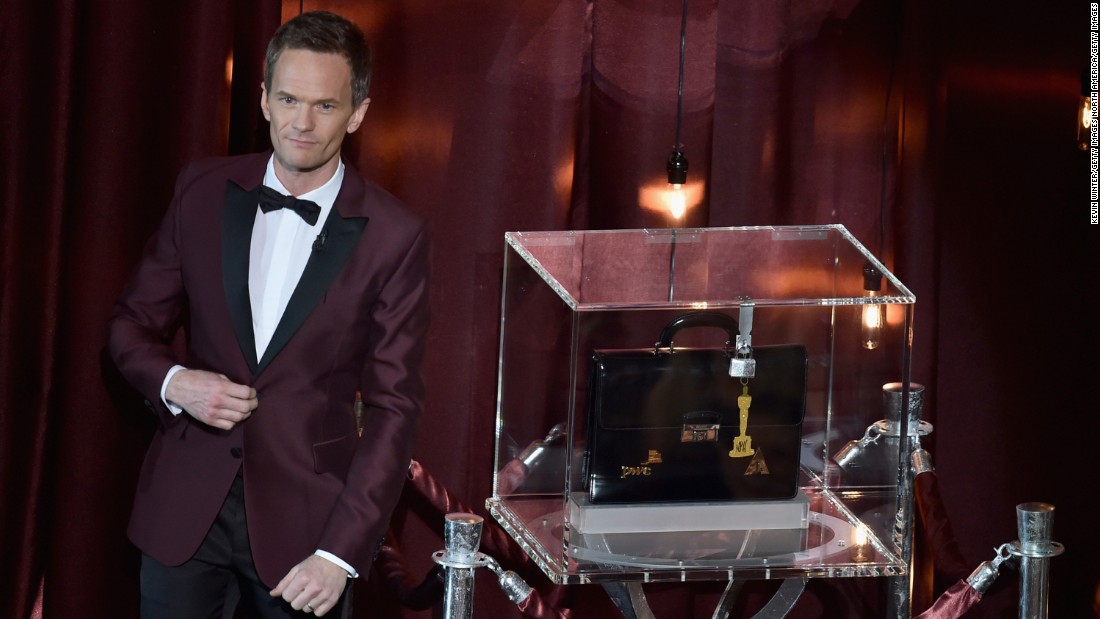 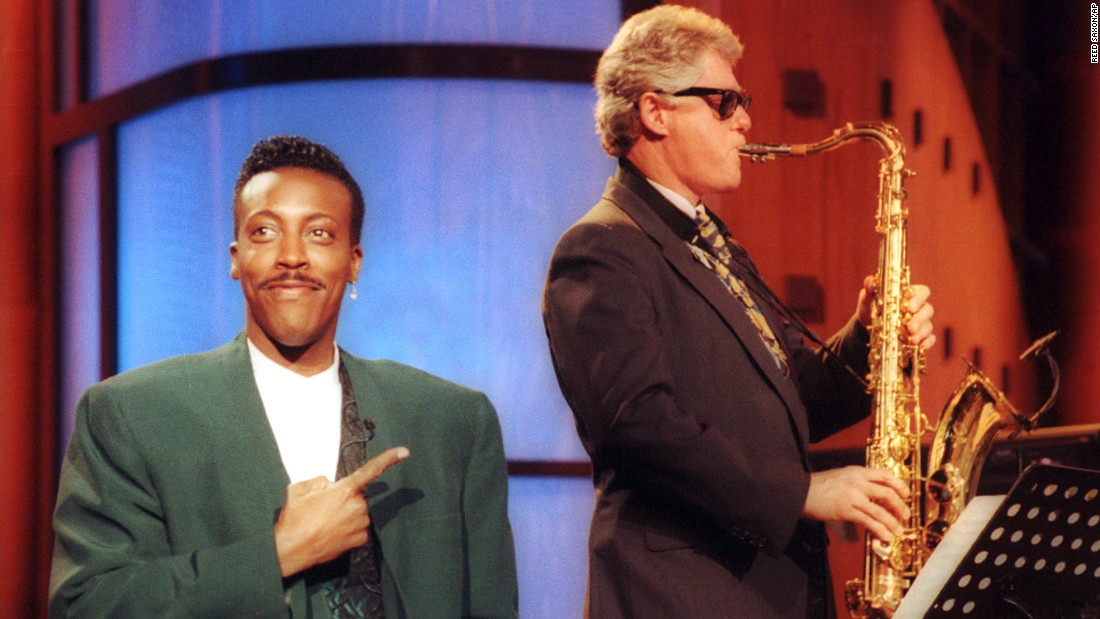 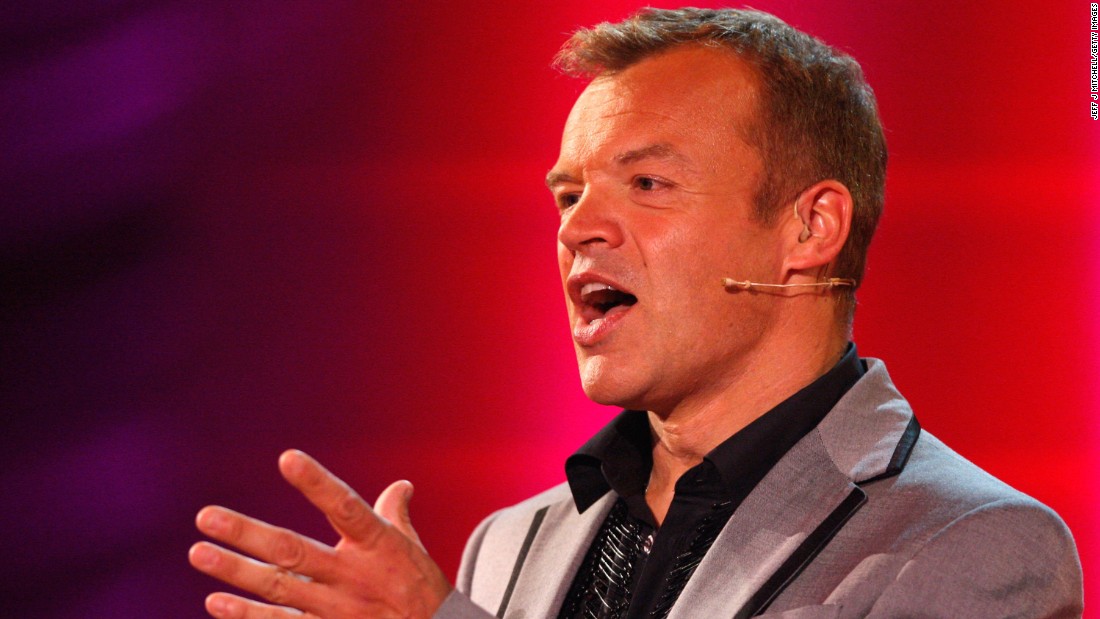 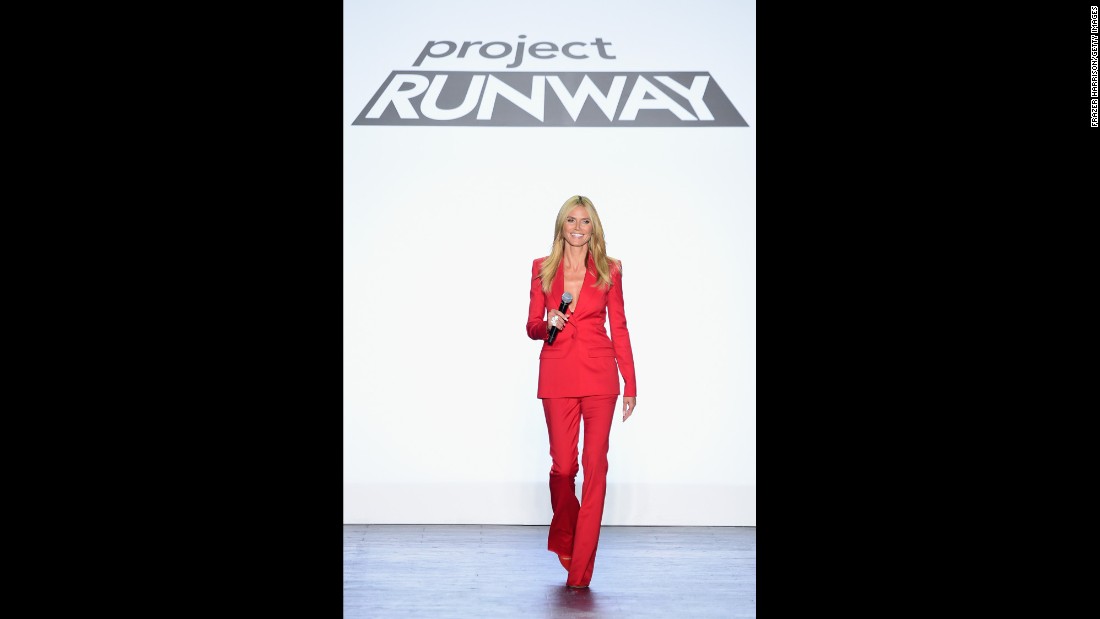 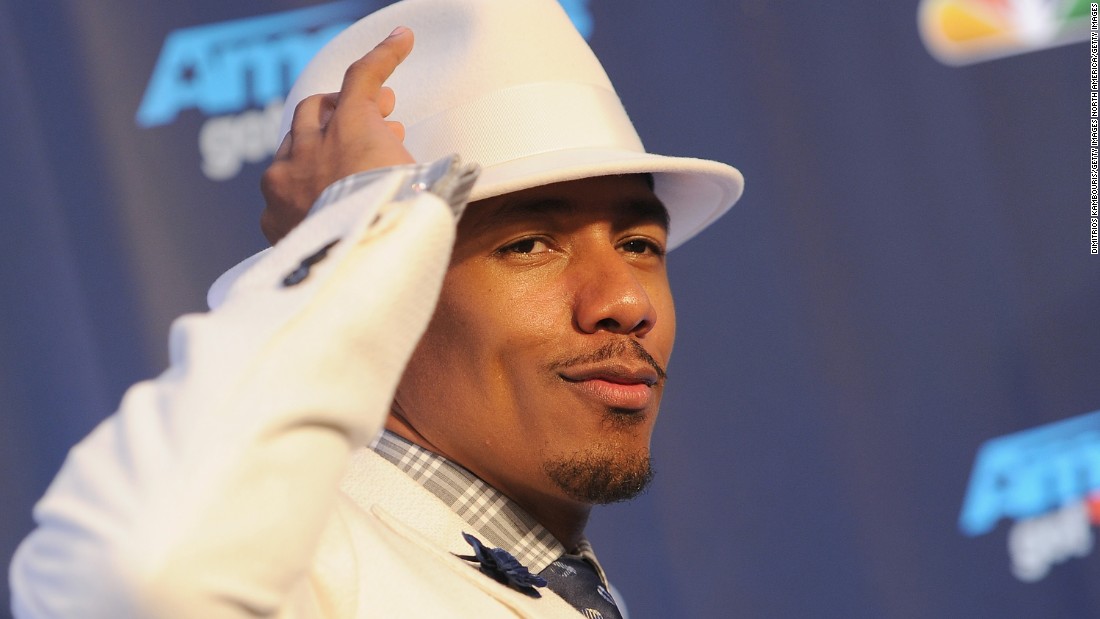 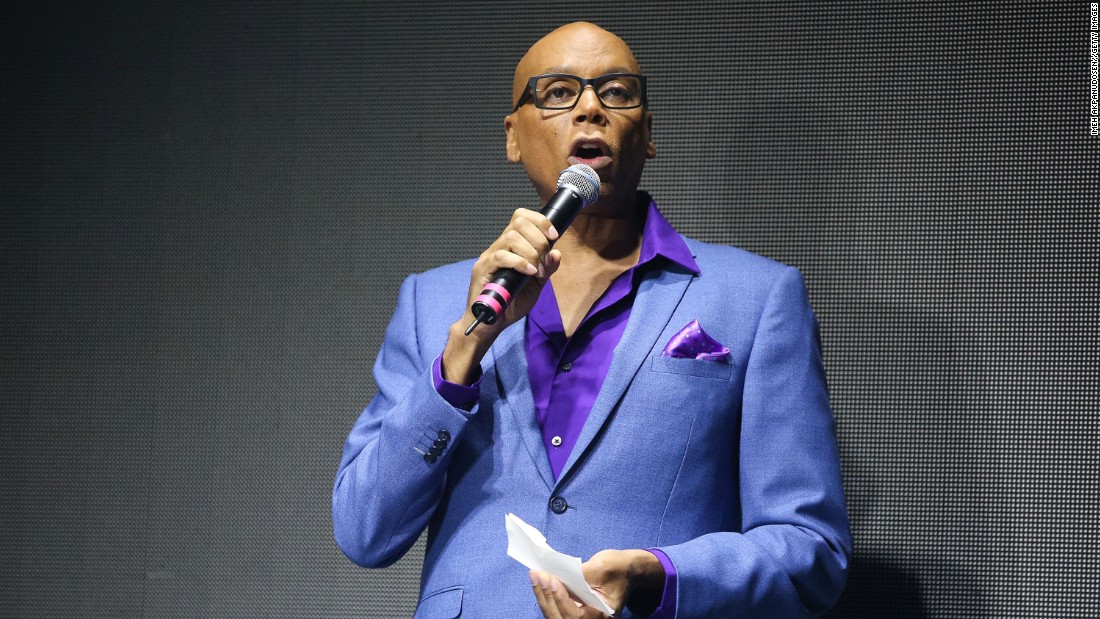 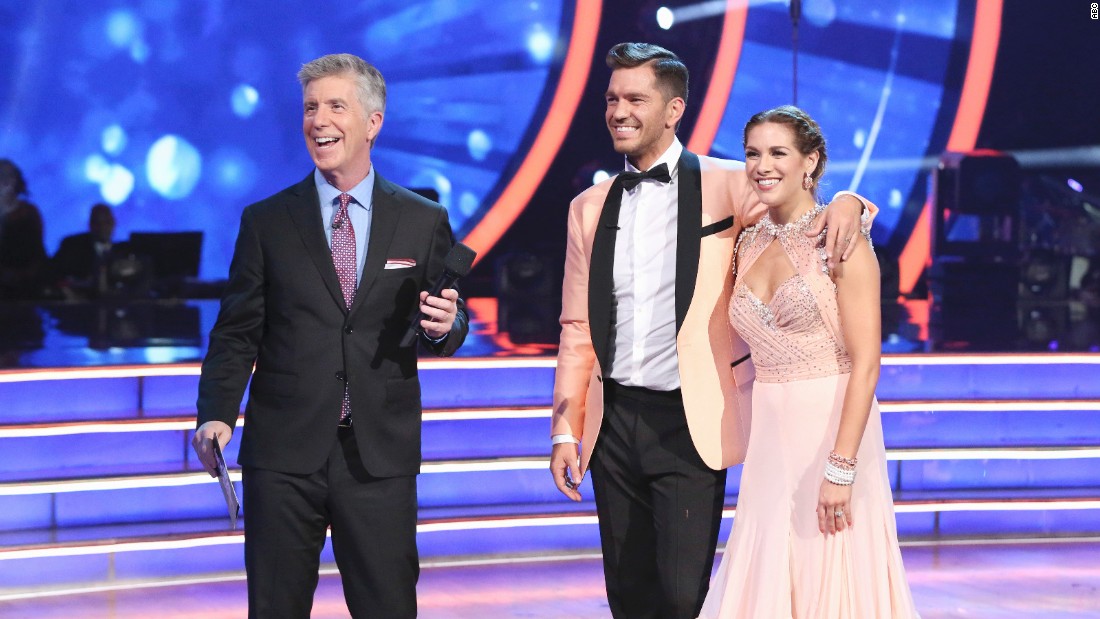 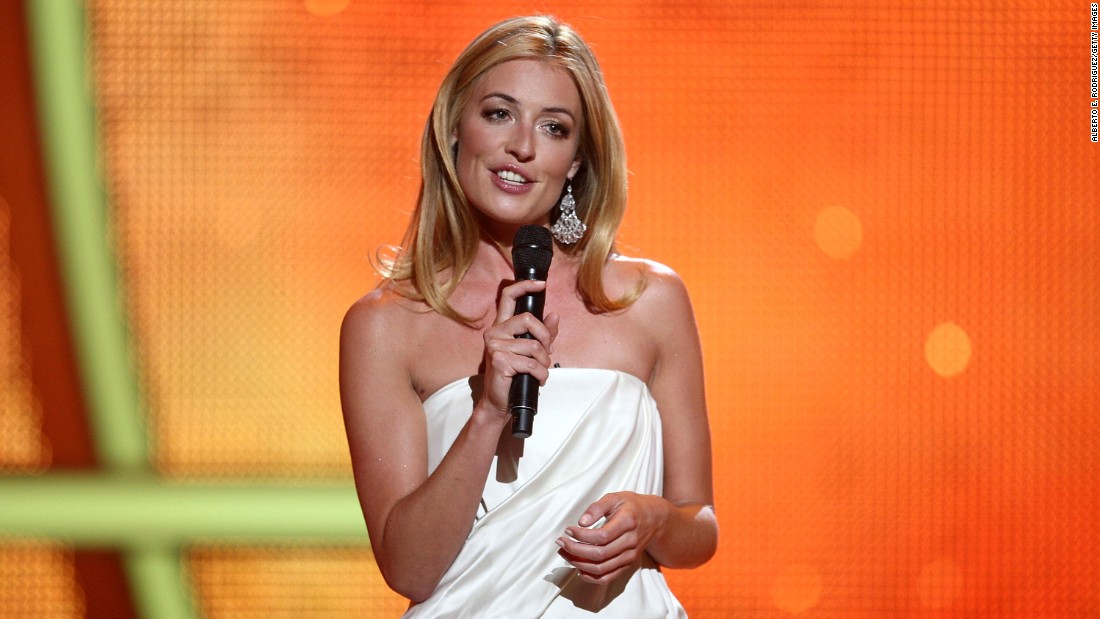 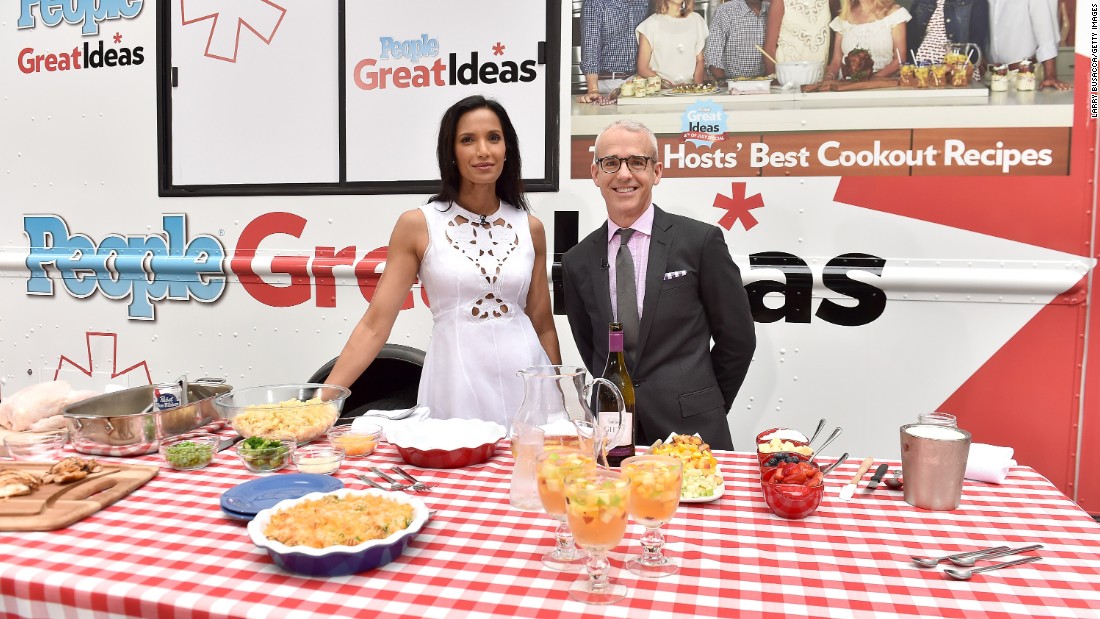 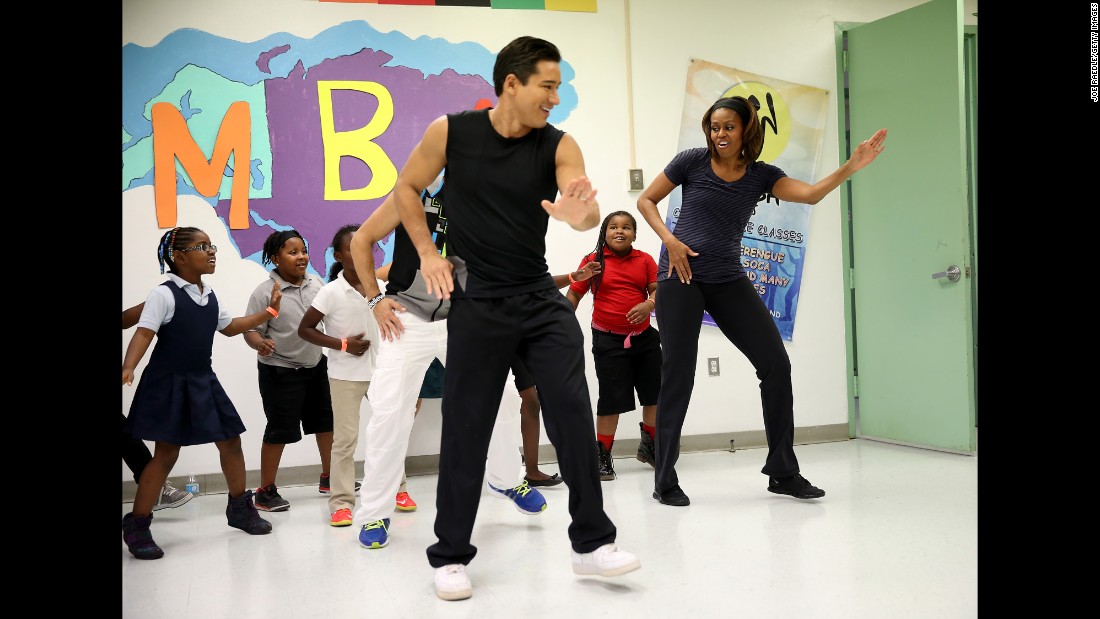 The Ripa-Strahan kerfuffle has forced fans to take sides and deal with some sad truths: TV personalities may be nice, but you never know everything about them. And breakups can hurt, even if it’s between two people you’ve never met.
Kelly Ripa gets a personal apology from ABC execs
But it’s more than that. It’s about the reaction to her reaction.

Ripa’s response to the news was justifiable. Would you want to be the last to know if you were an integral part of a project’s success?
But as soon as it was made public that Ripa was angry at having been kept in the dark, the labels flew: She was a “diva” who “went crazy” and had a “total meltdown.”
“It is incredibly disrespectful. You’ve seen it time and again with females. That they aren’t going to be able to handle the bad news. They will freak out. That they don’t need to be part of the decision-making,” Janice Min, head of the Hollywood Reporter and Billboard, told CNN.
While Kelly Ripa skips work, Michael Strahan stays mum
“It looks like it was men playing chess, and she was left out of the game.” 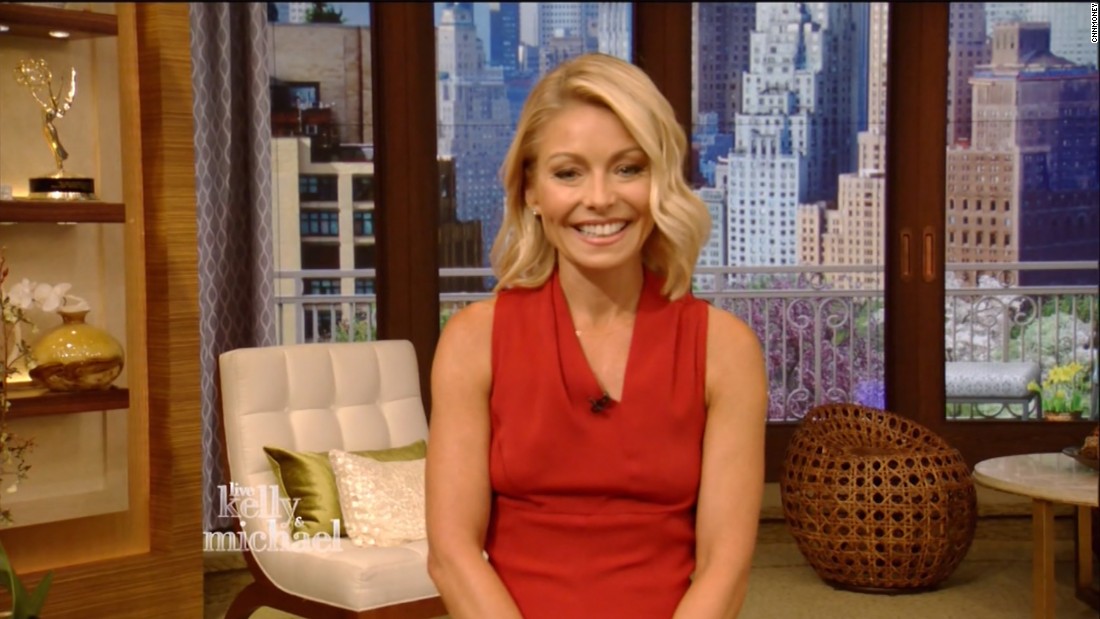 Ripa has been at the helm of “Live!” since she came on alongside Regis Philbin in 2001.
CNN’s media critic Brian Stelter says Ripa feels “disrespected” by Disney-ABC Television Group president Ben Sherwood, because her show often feels like a second priority behind the network’s crown jewel, “GMA” (aka Strahan’s new home).
Also, her treatment at the hands of TV execs isn’t a one-off.
‘GMA’ at 40: Untold story of how the morning show war began
“Think about Barbara Walters or Deborah Norville on the Today Show, or Ann Curry more recently on the Today Show,” Stelter says.
Curry, the most recent example, was forced off NBC’s “Today Show: in 2012 in a messy, public ousting that fueled endless gossip and speculation about the show’s de facto star Matt Lauer.
This dynamic did not escape the attention of #TeamRipa supporters who saw Ripa’s retaliation as the actions of a strong woman asserting her place.

To be sure, one has to look at it from the #TeamStrahan angle.
He’s had a full plate of work since joining “Live!” in 2011. In addition to co-hosting, the former NFL star also appeared on “GMA” and made cross-country trips for his position as an analyst for “Fox NFL Sunday Night,” which films in Los Angeles.
Strahan supporters say he had to do what he had to do for the sake of his career. In a professional setting, co-workers don’t owe each other explanations of their decisions, they say.
The quagmire of feelings resembles the fallout of an impending divorce (for them) or an office drama (for us),.
And regardless about her “nightmare is over comment,” this is likely to play out.
Will the dust-up Ripa leave “Live” when her contract’s up? Will viewers finally get closure?
Or will this era of “Live!” end like a prime time drama — on a cliffhanger?