As good as Joker is, do comic book fans really want its nihilistic malaise infecting the DC cinematic universe? Arent superhero films supposed to be fun? 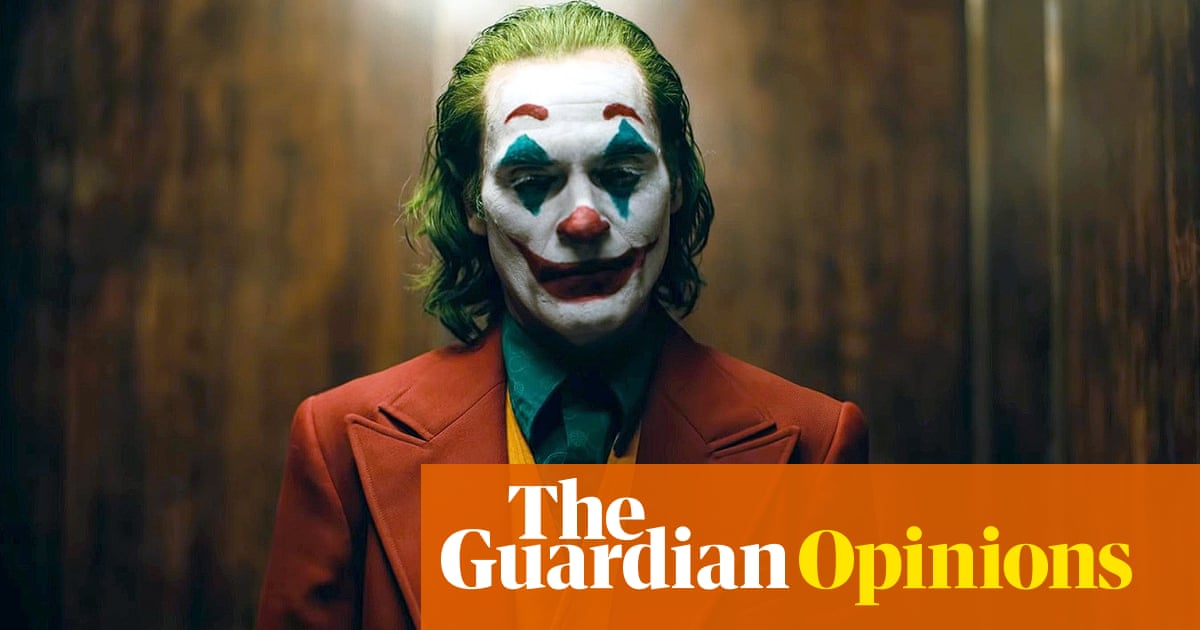 For the modern Hollywood producer with one eye on a money-spinning sequel – or even a full-blooded cinematic universe – some movies create more problems than they solve. Warner Bros’s Batman vs Superman: Dawn of Justice provided the superhero smackdown every comic book fan thought they wanted to see, but it ruined the Dark Knight for the big screen for the best part of a decade (outside of those zippy and imaginative Lego Batman flicks). Star Wars: The Phantom Menace gave us Anakin Skywalker before he turned to the dark side, but George Lucas’s decision to show us the future Darth Vader as a child ended up infantilising the prequel and its followups. Alien Resurrection brought Sigourney Weaver’s Ellen Ripley back from the dead as a clone of herself, but … well, you know the rest.

Todd Phillips’ Joker has the same problem. A few weeks ago in this column, I speculated that Warner Bros are likely to want to unite Joaquin Phoenix’s clown prince of Gotham with Robert Pattinson’s caped crusader in a putative sequel to the forthcoming The Batman. But having now seen Joker, it’s much more difficult to imagine anybody wanting it to be the spark that ignites a new cinematic universe of darker Gotham stories.

Phillips’s movie is essential viewing for anyone with more than a passing affection for the 1970s and early 80s films of Martin Scorsese and Robert De Niro – King of Comedy and Taxi Driver in particular – to which it pays fulsome tribute with its vision of a troubled, semi-psychotic working-class white male left to fend for himself by society, with disastrous results. Joaquin Phoenix’s performance as Arthur Fleck is one of startling, nihilistic majesty – a jewel found shining among dead things. And yet this is not a film to fire up the fanboys and girls with excitement about future episodes – despite Phoenix’s stated desire to return to the role. For it takes the Joker, and the uncaring Gotham that spawned him, to such jagged, curdled depths of inhumanity that it’s difficult to imagine even Batman being able to pierce the doom-laden malaise.

Where earlier incarnations of the Joker – Jack Nicholson’s leering pantomime villain; Heath Ledger’s sketchy schemer – had a sense of spiky and operatic joie de vivre, there is nothing about Fleck’s descent into madness likely to have the average viewer leave the cinema with a spring in their step. He murders his own mum, kills his friends and stalks his pretty neighbour like the worst kind of incel freak. This is a tale of desperation and decay; of a cruel, cruel world that creates an even crueller man. Perhaps the Joker we see right at the end of the movie, when he has become a hero to hordes of Gotham’s discarded young men, has the potential to become the kind of larger-than-life villain that everybody loves to hate. But it is hard to imagine anyone ever warming to Phoenix’s tortured, pencil-thin iteration. The natural response here is a blend of pity and revulsion.