If we adapt quickly to the reality of the new world order, we can continue to fight for human rights and social justice 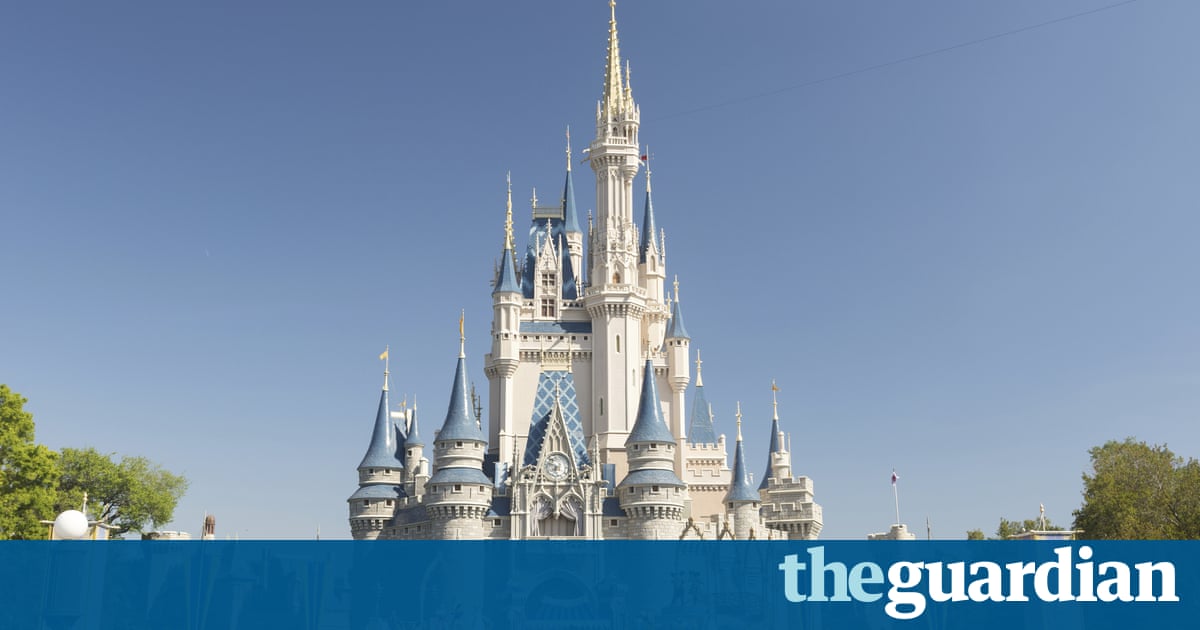 This Christmas break, for anybody steeped in the assumptions that have underpinned non-mainstream political thinking, needs to be a moment of realisation. Brexit will happen. Globalisation will fall apart. Freedom of movement as an unconditional right in the EU will end. The concept of the west as upholder, and occasional enforcer, of human rights across the world is, at the very least, on hold.

It is not pessimism that makes me write this, but optimism. Optimism that, if we adapt our thinking to the new reality fast enough, we can go on fighting for social justice and human rights, on behalf of that generation staring glumly at their touchscreens over the Christmas table. But that is a big if. This holiday season, I guarantee that you will hear older relatives repeatedly say the words will never. Britain will never leave the EU. Donald Trump will never take office. Fascism will never return to Germany and Austria. Since denial is the first stage of grief, it is forgivable for people to struggle through from Brexit to Boxing Day saying these things but not beyond. When world-changing events happen, the denial reflex is strong because most rational people configure their principles around existing facts.

For example, the European institutions that guarantee freedom of movement came to embody the principle, held by many, that borders should be as open as possible. No matter that freedom of movement within Europe was conditional on a three-metre-high razor fence between Morocco and the Spanish enclave at Melilla. The freedom bit seemed to embody a general principle.

In future, we will have to separate our principles from institutions that once embodied them.

Likewise for that more vaguely defined principle: Europeanism. It took me until the age of 40 to visit the US. By then, I had travelled by foot, air, rail and road across Europe. I was convinced this was an inexhaustible cultural playground, a place from which all my values emanated, while much of the US was simply flyover country. A young generation that spends stag weekends in Riga, childhood holidays in Disney World Florida and gap years in Thailand is going to be less Europeanist than mine. But their globalism was built on the assumption that Paris or Berlin were short-hop weekend destinations to be reached with a waft of ones passport towards a friendly border guard. This mindset, too, will have to change. To avoid Brexit plunging us into the GDP catastrophe predicted by the Treasury, we have to pursue two outcomes: first, to minimise our break with the EU single market; and, if that fails, to maximise it unsentimentally.

For those gripped with the denial instinct, the objective of minimising the break comes easy but not the means. The means through which we can achieve soft Brexit are tough, self-centred negotiations that put the British national interest first. If we fail because Europe is a mess, ruled by an elite in denial of its own failures it would be logical to pursue a total reconfiguration of our trade, industrial base and attitude to globalisation. Even those, like me, fighting for the softest possible Brexit must contemplate what the social justice agenda might look like after a hard one.

As for the global power system, Trumps cabinet choices show he intends to shatter it. For the first time in a generation, the section of the Israeli right prone to the most violent rhetoric about the Palestinians will go unrestrained by Washington. For the first time in a generation, human rights campaigners in Russia will have to look at the state department and the CIA as a kind of informal conduit back to Vladimir Putin and the FSB security agency, not their allies.

Underlying all these changes is the fact that the global system is becoming a negative-sum game. For more than three generations, it was a positive-sum game. It is the difference between the Great British Bake Off and pass the parcel. In GBBO, even though only one person wins, there is always more cake at the end than at the start. In pass the parcel, everybody except the winner loses, and what is in the parcel is always a disappointment. Globalisation was a positive-sum game, even if, for the former industrial populations of the west, it was barely positive. It lasted so long that people began to assume pass-the-parcel economics had become impossible. We are about to find out that is a fallacy. You can still fight for social justice, wealth redistribution and human rights in a negative-sum world but you cant do it by clinging to principles you assumed were general but are not.

Since free movement as an absolute right will be gone, once we leave the EU, I would reconfigure migration policy to deliver maximum social justice for two sets of people: those who already live here, including three million EU nationals; and refugees, whose right to claim asylum here should be absolute.

In a globalised world, competitiveness meant a race to the bottom: low wages and a shrunken welfare state. In a negative-sum world, it means a fight to locate well-paid, high-skill jobs in the UK and not elsewhere. The weapons should be active industrial policy, tax breaks, high welfare spending and free university education, paid for by the state.

Being a nuclear-armed state whose main ally for more than 70 years is suddenly ruled by an erratic kleptocrat who is morally indebted to the Kremlin should prompt the biggest rethink of all. For four years, at least Britain must operate diplomatically on our own. We must cease fostering the illusion that we have the power, on our own, to save the Syrian revolution, restrain Israel in its next assault on Gaza, or force Abdel Fattah el-Sisi to let journalists out of jail. We should go on trying, of course, but with little promise of success.

These sobering facts will confront the left and the climate movement with hard choices, just as they confront the liberal centre. All we can do, as Churchill put it to the US Congress on Boxing Day in 1941, is draw the sword for freedom and cast away the scabbard.