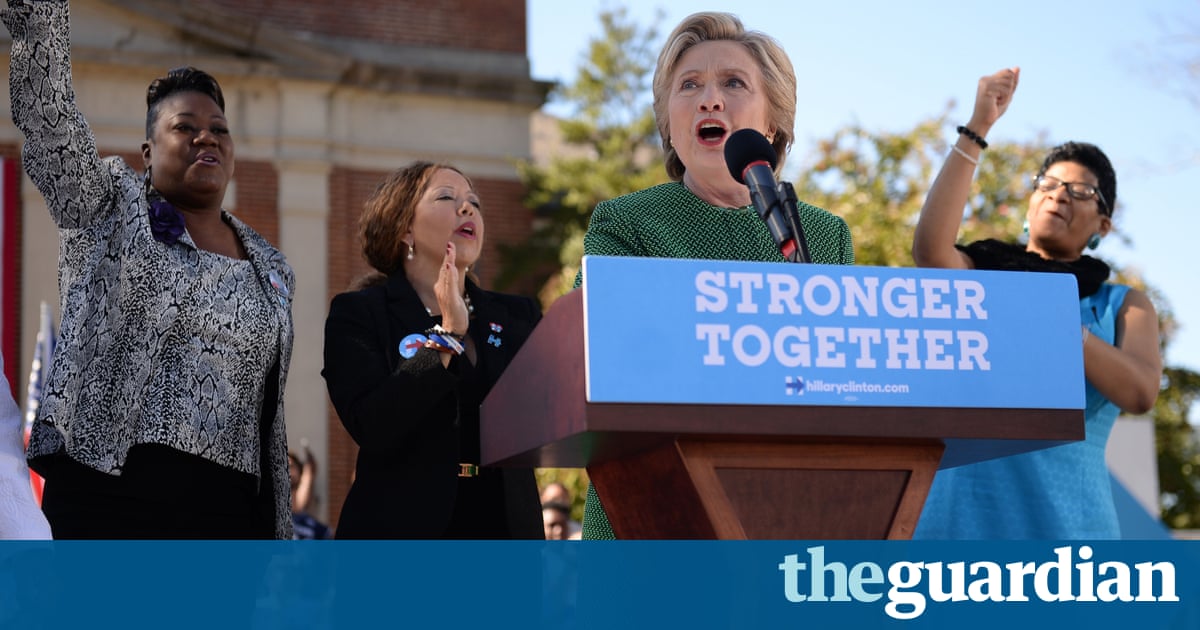 Throughout her presidential campaign, Hillary Clinton has said that she supports the second amendment rights of law-abiding gun owners.

But many gun rights advocates say they fear she will reopen the door for cities and states to ban private ownership of handguns, pointing to her repeated comments questioning a key US supreme court decision on gun ownership. Even liberal second amendment experts have called some of Clintons explanations of her position odd.

As one law professor who supports gun rights put it, Clinton on guns is like a Republican politician who claims she supports abortion rights, even as she opposes Roe v Wade.

At the final presidential debate last week, Clinton reiterated her position that the supreme court was wrong in its 2008 decision in District of Columbia v Heller, which overturned Washington DCs ban on handgun ownership, as well as a law that required other guns in homes to be kept nonfunctional.

In a controversial 5-4 decision, the court ruled that Americans have a constitutional right to have and use firearms in their homes for self-defense.

Clinton had dodged giving a clear answer about her opinion of the ongoing case during a presidential primary debate in early 2008, though she suggested that the supreme court would probably find a full ban on handguns unconstitutional. But in 2015, the Washington Free Beacon reported, Clinton told an audience at a private event that the supreme court is wrong on the second amendment. And I am going to make that case every chance I get.

Thats an opinion that is shared by many people including some of the liberal justices on the supreme court, who argued in their dissent that the second amendment was intended to protect the right of people in each state to form militias, not to limit lawmakers ability to regulate civilian gun ownership.

But that particular view is not one that is popular with the general public. A Gallup poll from 2008 found that 73% of Americans believed the second amendment guarantees the rights of Americans to own guns.

Publicly, Clinton has stopped short of calling for the supreme court to reverse itself she told Fox News in July that she did not want to see the Heller decision overturned. During last weeks debate, she said that she supports an individual right to bear arms.

But Clintons comments questioning Heller have given the National Rifle Association and Donald Trump continuing fuel for their argument that what she really wants to do is overturn Heller and re-open the door for cities and states to ban private gun ownership.