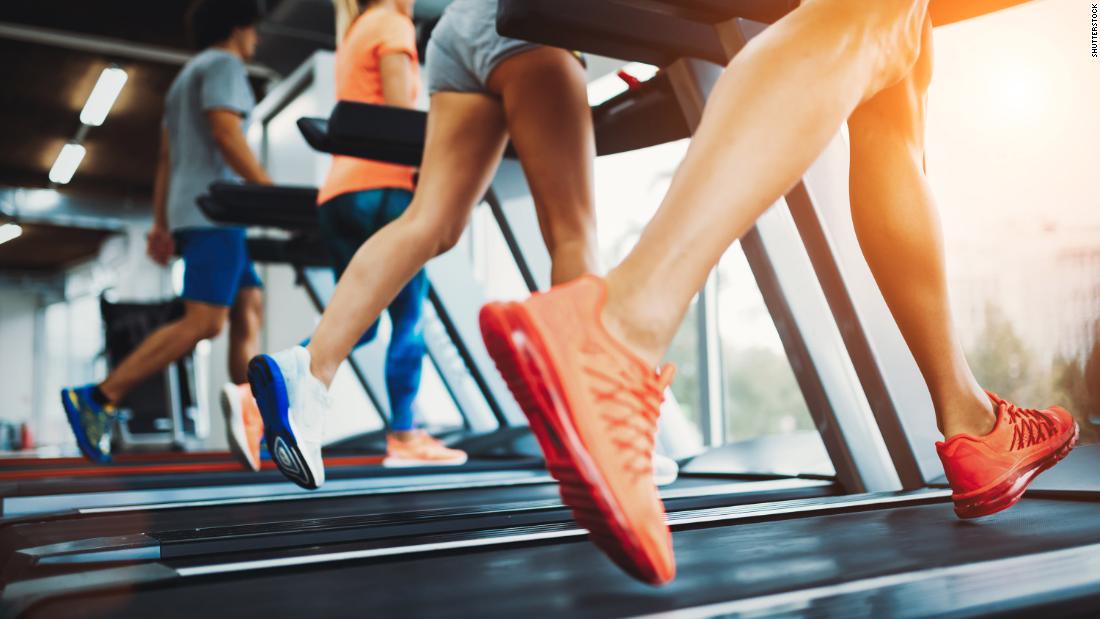 (CNN)There’s no shortage of things people swore to leave behind in 2018: bad jobs, bad relationships, bad habits. But chances are, you’re beginning 2019 with something you didn’t intend: a few extra pounds.

“It couldn’t be more true,” nutritionist and CNN contributor Lisa Drayer said. “Basically, what I always tell people is, what you omit from your diet is so much more important than how much you exercise.”
Think of it like this: All of your “calories in” come from the food you eat and the beverages you drink, but only a portion of your “calories out” are lost through exercise.
According to Alexxai Kravitz, an investigator at the National Institute of Diabetes and Digestive and Kidney Diseases — part of the National Institutes of Health, “it’s generally accepted that there are three main components to energy expenditure”:
For most people, basal metabolic rate accounts for 60% to 80% of total energy expenditure, Kravitz said. He cited a study that defines this as “the minimal rate of energy expenditure compatible with life.” As you get older, your rate goes down, but increasing your muscle mass makes it go up.
About 10% of your calories are burned digesting the food you eat, which means roughly 10% to 30% are lost through physical activity. 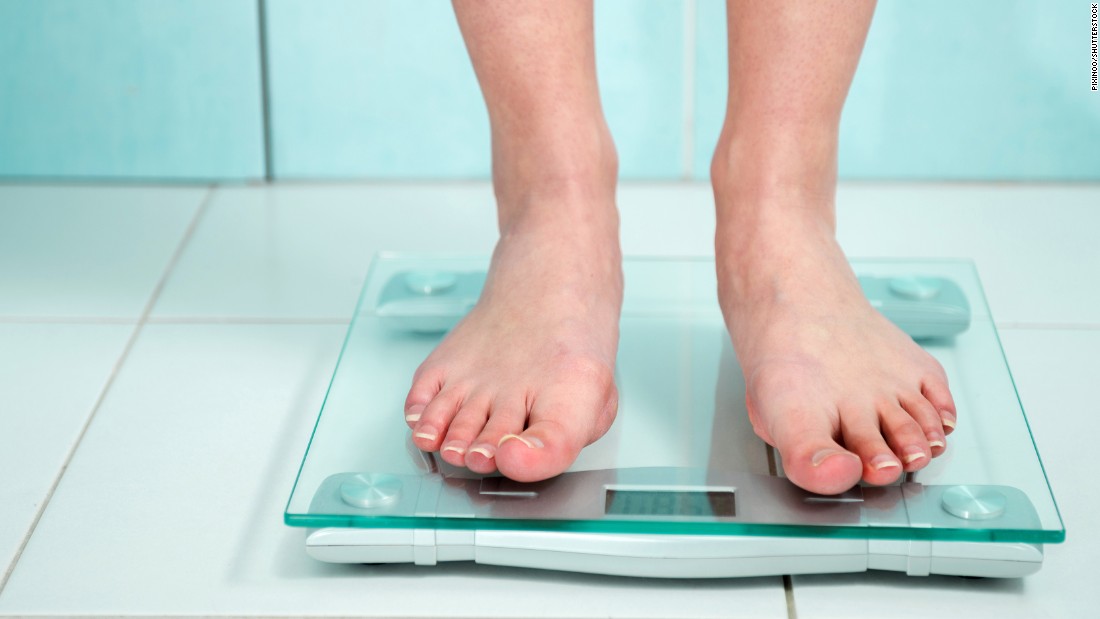 “An important distinction here is that this number includes all physical activity: walking around, typing, fidgeting and formal exercise,” Kravitz said. “So if the total energy expenditure from physical activity is 10% to 30%, exercise is a subset of that number.
“The average person — professional athletes excluded — burns 5% to 15% of their daily calories through exercise,” he said. “It’s not nothing, but it’s not nearly equal to food intake, which accounts for 100% of the energy intake of the body.”
What’s more, as anyone who’s worked out a day in their life can tell you, exercising ramps up appetite — and that can sabotage even the best of intentions.
According to calculations by Harvard Medical School, a 185-pound person burns 200 calories in 30 minutes of walking at 4 miles per hour (a pace of 15 minutes per mile). You could easily undo all that hard work by eating four chocolate chip cookies, 1½ scoops of ice cream or less than two glasses of wine.
Even a vigorous cycling class, which can burn more than 700 calories, can be completely canceled out with just a few mixed drinks or a piece of cake. 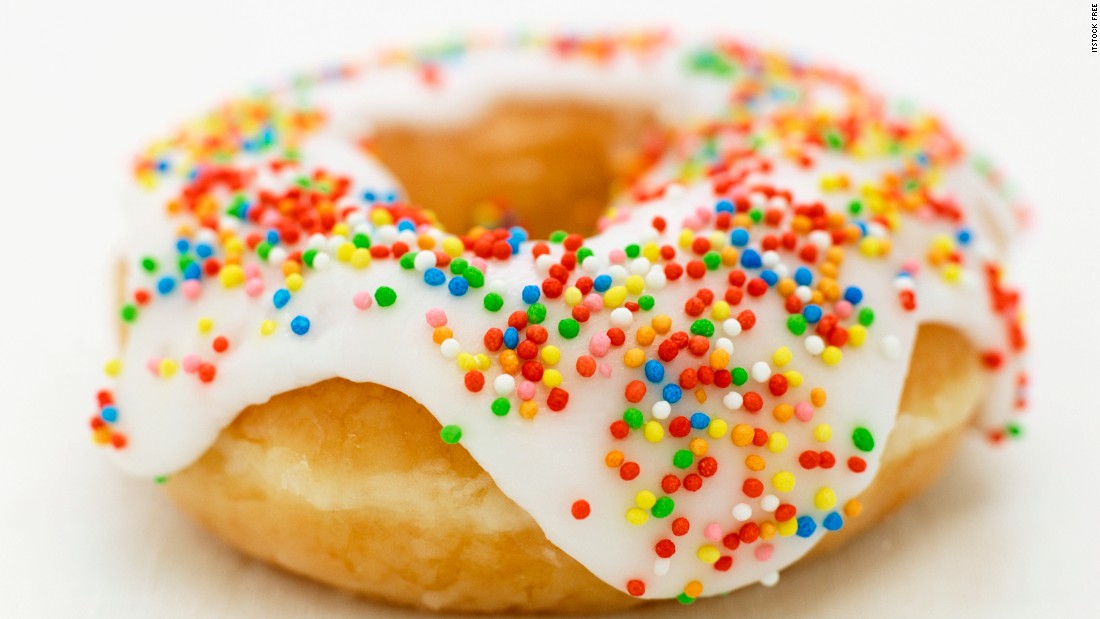 “It’s so disproportionate — the amount of time that you would need to [exercise] to burn off those few bites of food,” Drayer said.
The sentiment here is that you’ve “earned” what you eat after working out, when instead — if your goal is to lose weight — you’d be better off not working out and simply eating less.
Of course, not all calories are created equal, but for simplicity’s sake, 3,500 calories equal 1 pound of fat. So to lose 1 pound a week, you should aim to cut 500 calories every day. If you drink soda, cutting that out of your diet is one of the easiest ways to get there.
“The other thing is that exercise can increase your appetite, especially with prolonged endurance exercise or with weight lifting,” Drayer said. “It’s another reason why I tell people who want to lose weight to really just focus on diet first.”

It is cliché — but also true — that slow and steady wins the race when it comes to weight loss. According to the US Centers for Disease Control and Prevention, “evidence shows that people who lose weight gradually (about 1 to 2 pounds per week) are more successful at keeping weight off.”
“All this is not to say that exercise doesn’t have its place,” Drayer said. “It’s certainly important for building strength and muscle mass and flexibility. It can help to manage diseases, including heart disease and diabetes. It can improve your mood. It can help fight depression. But although exercise can help with weight loss, diet is a much more important lifestyle factor.”
As the saying goes: Abs are made in the kitchen, not the gym.