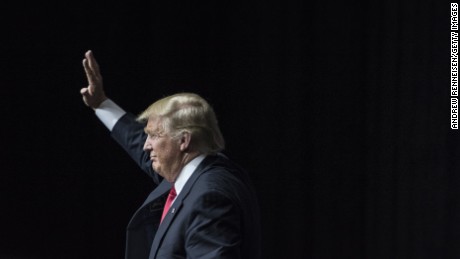 With a commanding lead in the latest polls ahead of the New York GOP primary, the Republican front-runner is dodging the spotlight — and staying out of trouble.
After a series of unforced errors and controversies culminated in a bruising double-digit defeat in the Wisconsin primary last week, Trump has spent the days since his homecoming rally Wednesday night cloistered in Trump Tower huddling with aides, retooling his campaign operation and — most importantly — skirting controversy.
READ: A Sunday without Donald Trump 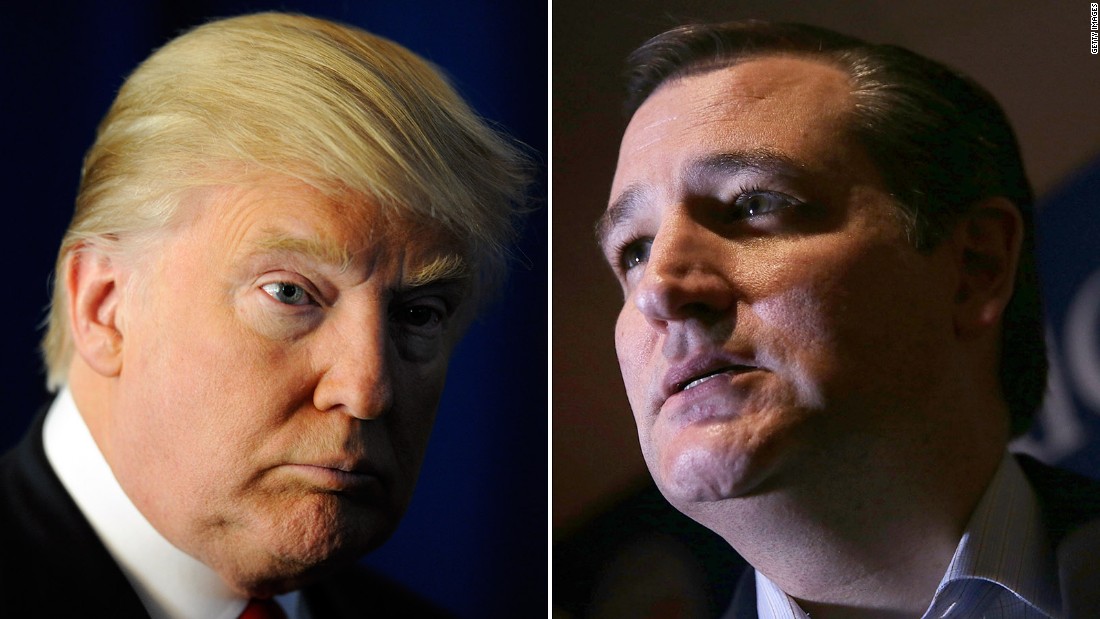 Trump camp looking for a reboot before New York primary

In his only public outing between his Wednesday and Sunday rallies in New York, Trump hopped into his motorcade and went to the World Trade Center, where he visited the 9/11 museum. Despite a pack of reporters who trailed him to the site, Trump — who can rarely resist the glare of trailing cameras — let his actions, which included a $100,000 donation to the museum, speak louder than his words, silently returning to Trump Tower.
And Trump on Sunday — for the first time in more than four months — did not appear on or call into any news program, leaving a vacuum that allowed the political narrative to shift from that of a campaign in disarray to one getting its act together.
“Lying low for a few days might play to his advantage to get his campaign organized and focused,” Republican strategist Ron Bonjean said.
Even Trump’s tweets struck a less inflammatory tone over the weekend. While the real estate mogul expressed frustration with Colorado’s delegate awarding system, his message seemed more measured in comparison to the reactions from his Twitter feed during the rest of the campaign cycle.
“I win a state in votes and then get non-representative delegates because they are offered all sorts of goodies by Cruz campaign. Bad system!” Trump wrote, adding later, “How is it possible that the people of the great State of Colorado never got to vote in the Republican Primary? Great anger – totally unfair!”

I win a state in votes and then get non-representative delegates because they are offered all sorts of goodies by Cruz campaign. Bad system!

How is it possible that the people of the great State of Colorado never got to vote in the Republican Primary? Great anger – totally unfair!

And while his GOP rivals in New York are scrambling to pick at Trump’s massive home state advantage, Bonjean said the real estate mogul “can only go down.”
“If he were just to stop talking right now until the New York primary, he would probably win it hands down. The danger for Trump is he could talk himself out of delegates,” Bonjean said.
READ: Trump aide: Cruz using ‘Gestapo tactics’ in delegate hunt
A string of surveys of New York Republicans have shown Trump above the 50% threshold needed to clinch all of New York’s statewide delegates. Trump could pick up the full slate of New York’s 95 GOP delegates if he matches that support in each of New York’s 27 congressional districts — where a total of 81 delegates are at stake.

Ed Brookover, a senior adviser to the Trump campaign, said Trump is on the cusp of becoming presumptive nominee and is preparing to pivot to a general election — a new chapter in the campaign that calls for adjusting the playbook.
“You don’t necessarily call the same plays in the fourth quarter of a football game that you do in the first quarter,” Brookover said.
Trump campaign manager Corey Lewandowski did not respond to a request for comment.
Trump’s double-digit loss in Wisconsin once a primary contest many believed to be within his grasp — came after a damaging set of mishaps that began with his campaign manager being charged with simple battery and ended with Trump twice flip-flopping on his abortion position. 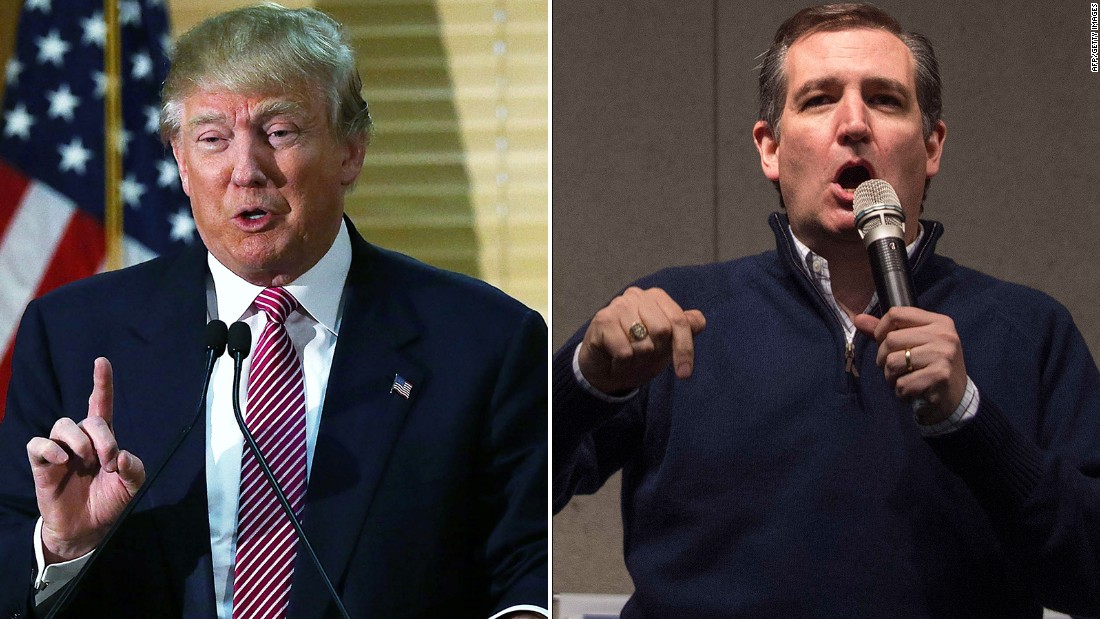 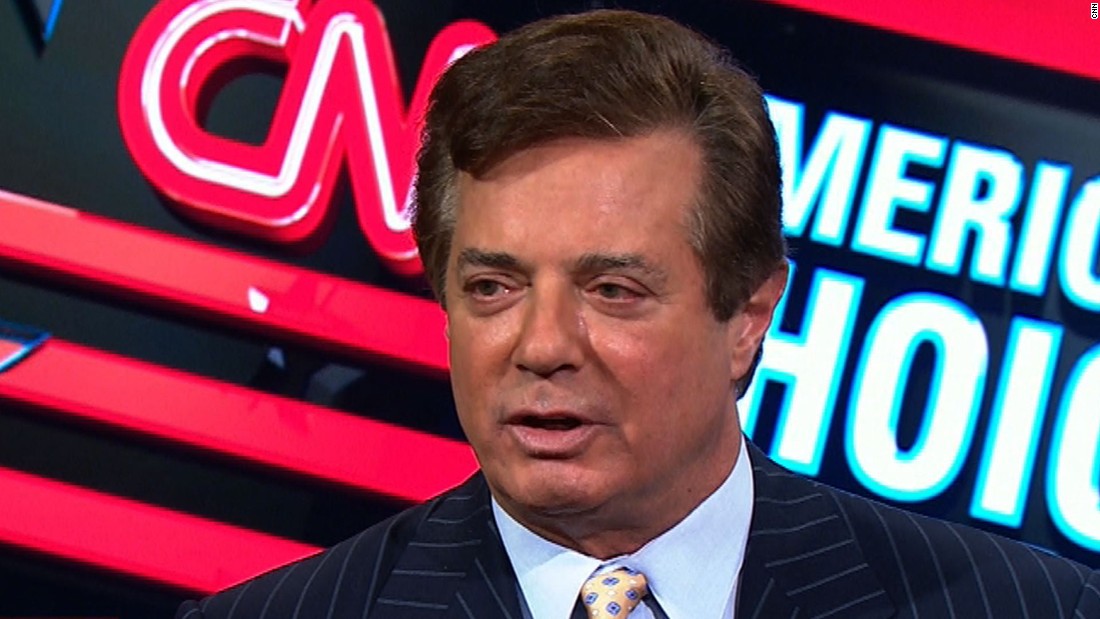 And former GOP presidential candidate and Trump supporter Ben Carson said Friday that Trump also knows that his prolific and often controversy-stoking Twitter presence is “a problem.”
“You know, the first part of solving the problem is recognizing that it exists,” Carson said Friday on a conservative talk radio program.
Trump himself, in a rare moment of contrition, acknowledged last week that tweeting an unflattering picture of Heidi Cruz, the Texas senator’s wife, was a “mistake.”

And this week Trump put his newfound attention to message discipline on rare display.
After hitting Ted Cruz in New York on Wednesday over the Texas senator’s “New York values” comments and invoking the bravery of New Yorkers after the 9/11 terrorist attacks, Trump disappeared.
He didn’t hammer his points by appearing on morning TV shows the next day or by calling into prime-time programming. Instead, he let his comments marinate and watched as the New York tabloid press machine — which was already gunning for Cruz — run rabid.
Trump’s recent show of discipline is not the first time the billionaire — known more for his bombast than his tact — has managed to shed his over-the-top persona.
Trump surprised pundits and political observers in several of the last debates when he adopted a more restrained and less confrontational style, showing millions that he could give a presidential performance.
Trump repeatedly insists he could be “the most presidential candidate in history other than honest Abe Lincoln,” but that he is loathe to do away with his brass-knuckle style of political fighting while he is still fending off primary challenges.
“The American dream is dead, but I’m going to make it bigger and better and stronger than ever before, we are going to make America great again,” Trump said Sunday at his rally in Rochester, New York.