Every other minute, a woman or girl dies as a result of pregnancy complications or childbirth. Why has the global decline in maternal mortality stalled? 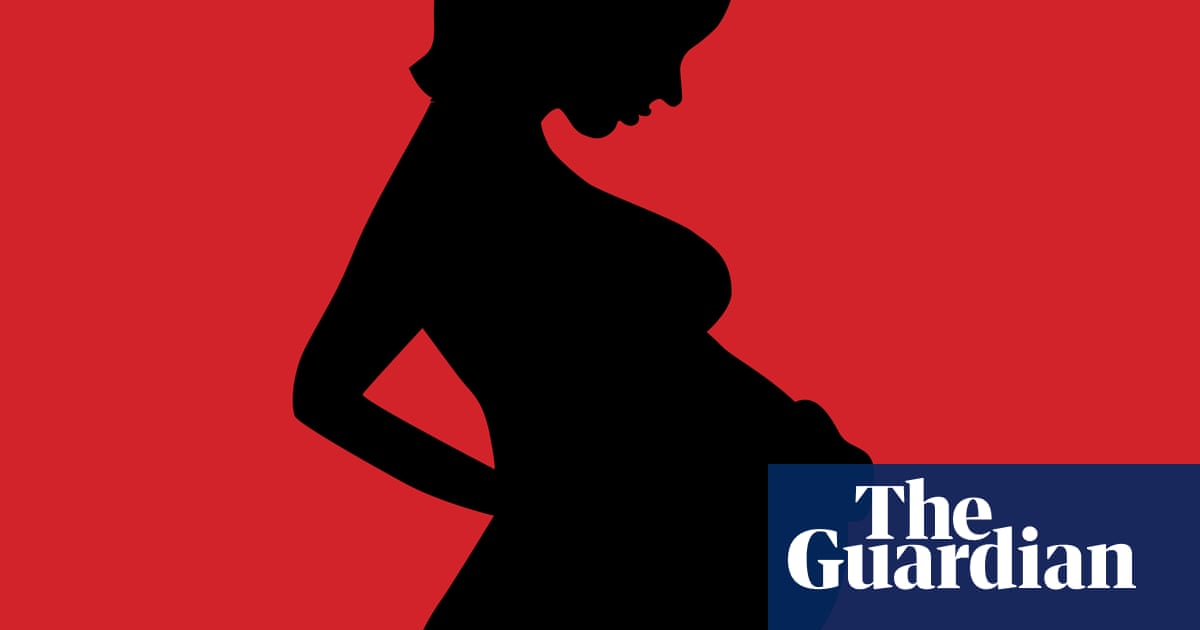 How many women die in childbirth?

According to the latest UN global estimates, 303,000 women a year die in childbirth, or as a result of complications arising from pregnancy. This equates to about 830 women dying each day – roughly one every two minutes.

The majority of deaths are from conditions that could have been prevented had women received the right medical care throughout their pregnancies and during birth. Severe bleeding and infections after childbirth are the biggest killers, but high blood pressure, obstructed labour and unsafe abortions all contribute.

Accurate maternal mortality figures require strong in-country data collection, which is often unavailable in developing countries, so the number of deaths is likely to be underreported.

Where do the deaths occur?

The overwhelming majority of maternal deaths occur in developing countries. About two-thirds of all maternal deaths take place in sub-Saharan Africa. Nigeria and India alone account for one-third of global deaths.

The maternal mortality ratio in the world’s least developed countries stands at 436 deaths for every 100,000 live births, which is in stark contrast to the corresponding number – just 12 – in wealthy countries.