Pharma giants have cut research on psychiatric medicine by 70% in 10 years, so where will the next wonder drug come from? 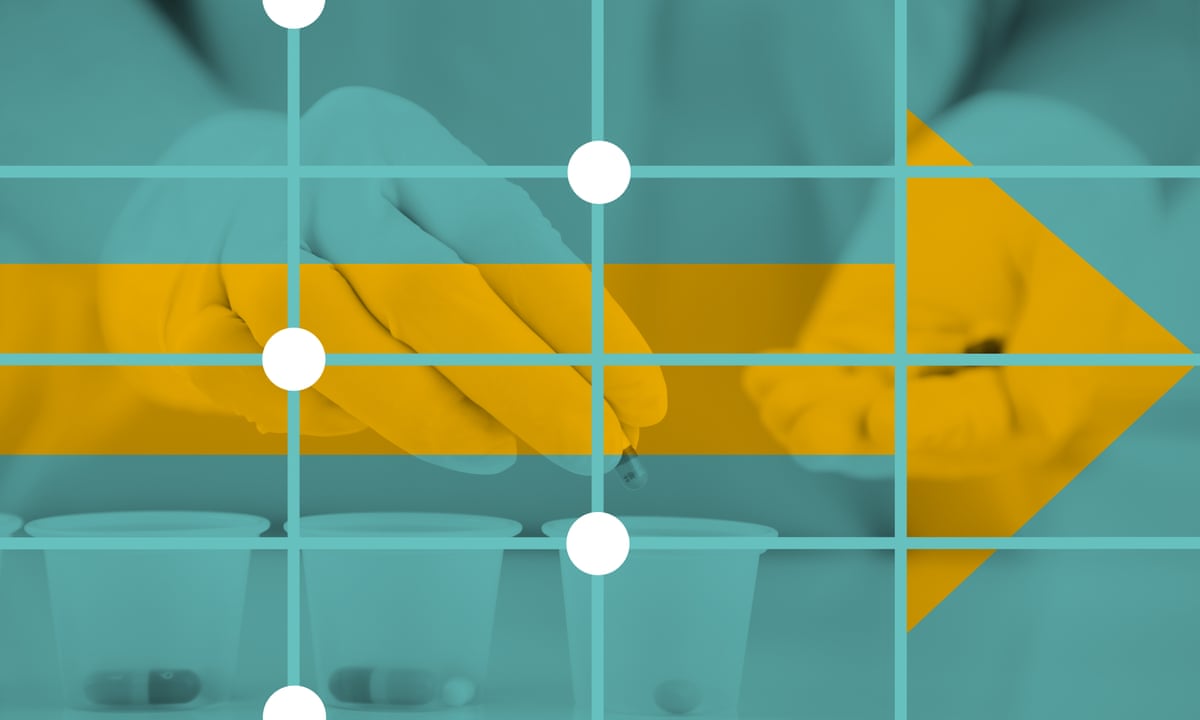 When the last major wave of blockbuster psychiatric drugs such as Prozac arrived on the market in the late 1980s and 90s, they ushered in a new era in the treatment of depression. With fewer serious side effects than their predecessors and aggressively marketed as a new class of wonder drug, they were prescribed very quickly to tens of millions of people living with depression and other debilitating conditions worldwide while pharmaceutical companies made a fortune.

A quarter of a century later, questions are being asked about what, if anything, will be the next significant leap forward in psychiatric pharmacology, be it for depression or other diagnoses such as schizophrenia or anxiety. With a quarter of the population likely to experience some kind of mental health difficulty in their lifetime, it is a pretty important question.

Since the heyday of SSRIs (selective serotonin reuptake inhibitors) such as Prozac, big pharma has withdrawn from psychiatric drugs research and development, and industry experts are warning the pipeline is running dry.

According to Harry Tracy, whose newsletter NeuroPerspective tracks developments in drug treatments for psychiatric problems as well as neurological conditions such as Alzheimers and Parkinsons disease, the number of psychopharmacological drugs research programmes in larger drug firms has shrunk by 70% in the past decade.

In general the larger companies have walked away from psychiatry, he says. There are a few companies who have maintained efforts in the area but 70% tells you its been a pretty remarkable departure. Many withdrew from neuroscience entirely.

The question is, why? SSRIs have proved a huge cash cow for the industry. In the US, prescriptions have risen dramatically over the past two decades, with four times as many adults taking antidepressants in the late 2000s as in the early 90s and industry profits in the tens of billions of dollars. In 2014 in England, 57m prescriptions were written, up 7% on the previous year and twice the number prescribed in 2004.

The US market researchers Kalorama Information note that generic competition has strengthened to the point where earnings for the firms that make these drugs area are a shadow of the past.

This pattern is reflected in sales projections compiled by Thomson Reuters Cortellis for Competitive Intelligence. It projects that by 2019 the worldwide sales of the antidepressant market leaders will be half that achieved in 2004.

They are also controversial and expensive to research. Some of the bigger industry players decided it was easier to make money in oncology or diabetes and so they werent investing, says Tracy.

Its probably not over-pejorative to say they got lazy. As patents started to expire they realised it was pretty hard to replace those with anything that was truly new. I think the attitude has been that psychiatry is a black hole and that you put money in and nothing good comes come out at least nothing particularly novel in a long time has come out.

Richard Friedman, professor of clinical psychiatry at Weill Cornell Medical College in New York, writes extensively on drug development and agrees with Tracy. He says that the risk averse industry all but shut down their brain research, meaning there are few signs of real innovation from drug makers.

Friedman says the lack of interest in finding the next potentially groundbreaking medications is in part due to the difficulty of bringing psychotropic drugs to market. Testing is notoriously problematic and there have been questions about how well they perform compared with placebos.

It really costs a lot of money, Friedman explains of the development process. Its really hard to design, execute and get a positive clinical trial. [Drug companies] are so conservative. They have basically been making minor tweaks of existing drugs as soon as the patent runs out.

Stuart Watson, a psychiatrist and industry lead with the National Institute for Health Researchs clinical research network (mental health), echoes Friedman, adding that even when trials of new drugs show promise in early stages they often fall at the final hurdle, reducing the incentives for investment: There are real challenges. We did see AstraZeneca, and GlaxoSmithKline, the big boys, pulling out of mental health. And you can see why. Weve got a lot of generic drugs available that are OK. Theres a huge risk. Failing at the final hurdle doesnt mean [something doesnt] work, it can just mean that the trial failed to show the benefit of the drug.

Few debates in medical health are as hotly contested as the antidepressant argument. Patients and proponents swear that SSRIs work on the brains serotonin levels, preventing depletion of the hormone by blocking overzealous recycling. But critics say there is no evidence for this and wonder why the drugs typically take months to work properly often making people worse before they make them better.

With interest from big pharma in psychiatric drugs having largely waned, where does this leave people living with mental health problems who might benefit from new or improved medications? Are there any promising drugs in the pipeline at all?

First of all, while R&D clearly stalled, it did not stop entirely. According to the industry body PhRMA, in 2014 there were more than 100 medicines to treat a range of mental health conditions and addiction in development [pdf] by companies in the US, although 75% were in the earliest phases.

In terms of advances that have the potential to significantly change treatment, there is a new wave of fast-acting drugs for depression, and all eyes are on ketamine. Although it is an old drug, recent research with ketamine has shown it to have powerful antidepressant effects. Early studies found patients with depression who had tried multiple antidepressants without success saw quick, positive effects from ketamine. A number of firms including Johnson & Johnson are in late-stage trials for ketamine-based medicines.

Friedman says these are exciting because ketamine targets a part of the brain, the NMDA receptor, that existing drugs dont and because it appears to offer relief from symptoms much faster than anything currently available. Ketamine is interesting because it is the first drug that shows acute antidepressant effects that occur within hours, when currently available antidepressants typically take two to four weeks to work, he says. It targets the glutamate system, which is a fast-acting system that no other major antidepressant targets.

For all its promise, Friedman cautions against hype and creating false hope of a magic bullet. As with all new drug therapies its wise to be cautious, he says. Ketamine is not without risks and we know little to nothing about its long-term safety or efficacy. Also, ketamine has opioid effects and is potentially addicting and we dont know whether its antidepressant effect is due to its opioid properties or to its effect on glutamate.

In the longer term the prospect for more and better drugs is far from hopeless, Friedman concludes. Neuroscientific research, for example in gene-sequencing technology, could spill over into psychiatry and draw investment back along with it, he suggests. Brain research is actually proceeding at a pace that is going to tell us a lot about the basic neuroscience that underpins major mental disorders so we know whats going on at a circuit level. The pace of research is sometimes astounding. Theres a lot of work and then suddenly, boom, theres a major finding and innovation.