Women with serious medical conditions are more likely than men to have their symptoms attributed to depression and anxiety, and face delayed diagnosis according to new research. Its time to end the gender gap in diagnosis 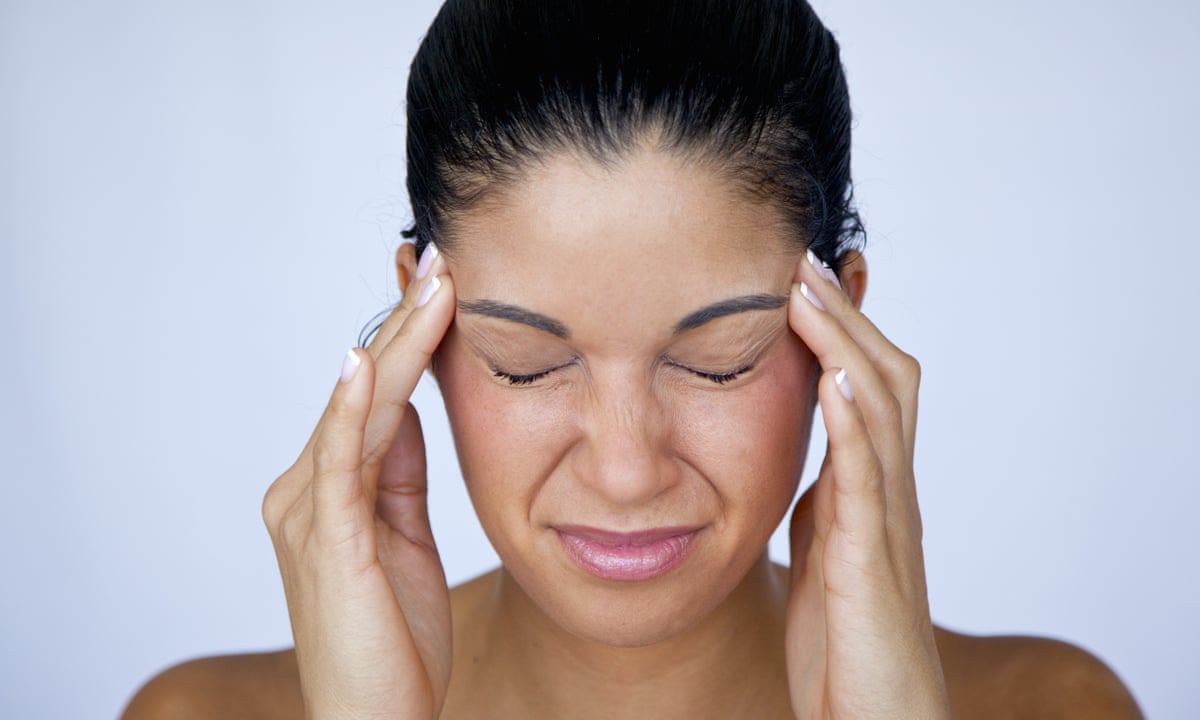 This week, the Brain Tumour Charity reported that women with brain cancers are being dismissed as attention-seekers or told they are just tired only getting a diagnosis after several trips to the doctor. This postpone can be catastrophic.

But it is perhaps unsurprising. Historically, womens health has been viewed with a bikini approach, the primary focus being breasts and the reproductive system. Cardiologist Nanette K Wenger notes that heart disease, for example, is perceived as a humen cancer. A 1960 s meeting hosted by the American Heart Association in Oregon on women and cardiovascular disease was entitled: How Can I Help My Husband Cope with Heart Disease?

Accepting this gender-uniform model of cancer has repercussions. One analyse described data regarding 35,875 cardiac patients, 41% of them women, across virtually 400 US hospitals. It found that girls faced a higher risk of succumbing in hospital, subsequent heart attacks, heart failure, and stroke. They were less likely to have an ECG within 10 minutes and to receive crucial medications. And girls younger than 65 years old are more than twice as likely to die from a heart attack than men of the same age.

There is more complexity to this than mere gender bias. Women tend to present to hospital afterward and with atypical symptoms. Being a smoker and having diabetes seems to bestow more cardiac risk for women than men. There are biological differences that could explain differential responses to drugs. Clinical trials devote us answers for men that have simply been extrapolated to women. But girls are also more likely to have their symptoms attributed to depression and anxiety, with a failure to recognise that men and women answer differently, at least in some conditions, at molecular, genetic, and cellular levels.

Its not just cardiac issues that are underdiagnosed in girls. For every girl diagnosed with autism, four boys are diagnosed with the same condition. Are we missing the diagnosis in females? Its easier to see in boys: perhaps because we look harder for it, expect it more, and because our diagnostic criteria were designed for detection in boys. Attention deficit hyperactivity disorder also seems to present differently in females. Women with ADHD tend to be less hyperactive and impulsive, more disorganised, scattered, forgetful, and introverted. Gender disparity in diagnosis extends to cancer, too. Each year in the UK, approximately 700 women with bladder or kidney cancer experience delayed diagnosis. It takes longer to get referred to a specialist, even when presenting with exactly the same symptoms as men. One publishing, The Girl Who Cried Pain: A Bias Against Women in the Treatment of Pain, found that girls were less likely to receive aggressive therapy when diagnosed, and were more likely to have their ache characterised as emotional, psychogenic and therefore not real.

Does this mean men have it good? Of course not: men face delayed diagnosis in conditions such as breast cancer for a start, and overall are 35% more likely to die from cancer.

This is not a competition, though. Gender disparity in either direction needs to go. Time to banish the bikini approach for good.