From passive-aggressive notes on ambulance windscreens to bilious political discourse, it feels as though society is suddenly consumed by fury. What is to blame for this outpouring of aggression? 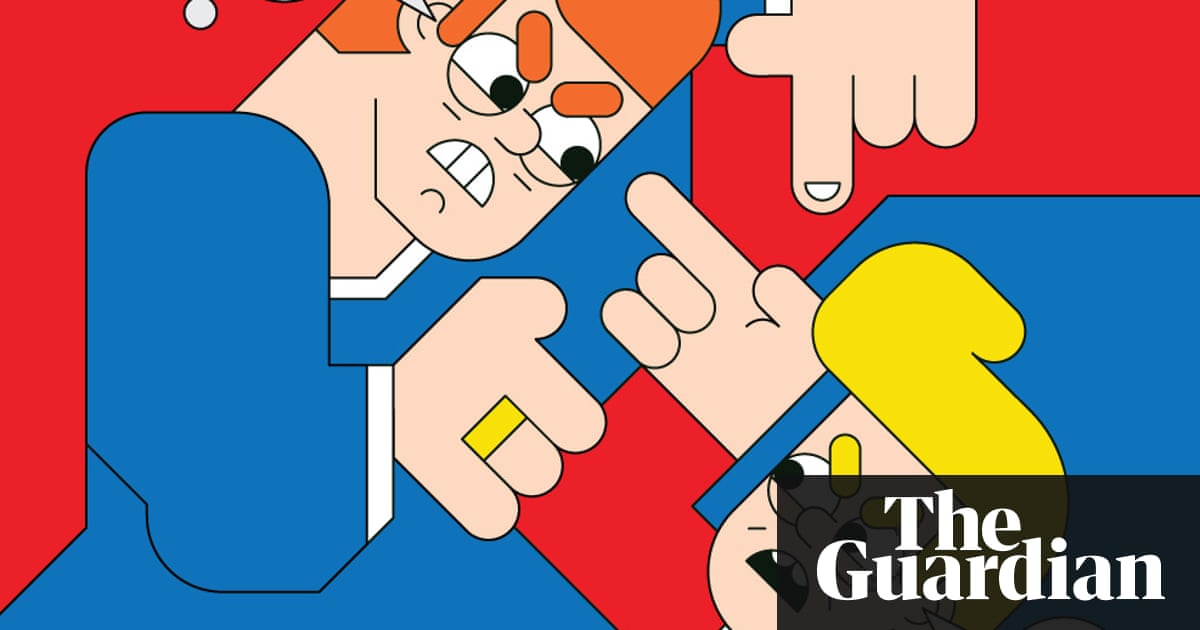 A neighbour objected to a young couple from Newcastle being naked in their own home. “We are sick of seeing big bums, big boobs and little willy,” was the core message of the note, crescendoing to: “We will report you both for indecent exposure.” It is such a small thing, banal, without consequence. It connects to no wider narrative and conveys nothing but the bubbling discomfort of human beings living near each other. Yet when Karin Stone (one of the nakeds) posted the note on Facebook, 15,000 people pored over it. An Australian radio show interviewed her. I have got to be honest, I am heavily emotionally invested in the story myself and I do not regret a second of the time I have spent reading about it.

There is a through-line to these spurts of emotion we get from spectatorship: the subject matter is not important. It could be human rights abuse or a party-wall dispute; it does not matter, so long as it delivers a shot of righteous anger. Bile connects each issue. I look at that note, the prurience and prissiness, the mashup of capital and lower-case letters, the unlikeliness that its author has a smaller bum or a bigger willy, and I feel sure they voted for Brexit. The neighbours are delighted by their disgust for these vigorous, lusty newlyweds, I am delighted by my disgust for the neighbours, radio listeners in Australia are delighted. We see rage and we meet it with our own, always wanting more.

There was the mean note left on the car of a disabled woman (“I witnessed you and your young able-bodied daughter … walk towards the precinct with no sign of disability”); the crazed dyspepsia of the woman whose driveway was blocked briefly by paramedics while they tried to save someone’s life. Last week, Highways England felt moved to launch a campaign against road rage, spurred by 3,446 recorded instances in a year of motorists driving straight through roadworks. Violent crime has not gone up – well, it has, but this is thought mainly to reflect better reporting practices – but violent fantasies are ablaze. Political discourse is drenched in rage. The things people want to do to Diane Abbott and Luciana Berger make my eyes pop out of my head.