When someone dies, she often suffers a brutal moral autopsy, says Barbara Ehrenreich. Did she smoke? Drink excessively? Eat too much fat? 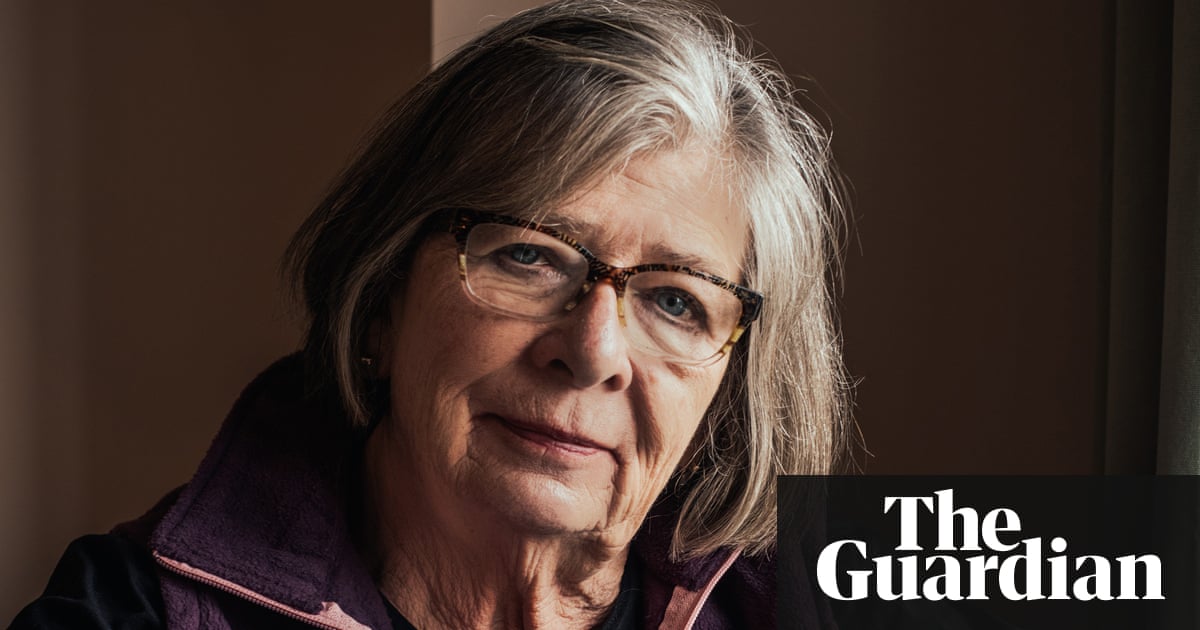 I watched in dismay as most of my educated, middle-class friends began, at the onset of middle age, to obsess about their health and likely longevity. Even those who were at one point determined to change the world refocused on changing their bodies. They undertook exercise or yoga regimens; they filled their calendars with medical tests and exams; they boasted about their “good” and “bad” cholesterol counts, their heart rates and blood pressure.

Mostly they understood the task of ageing to be self-denial, especially in the realm of diet, where one medical fad, one study or another, condemned fat and meat, carbs, gluten, dairy or all animal-derived products. In the health-conscious mindset that has prevailed among the world’s affluent people for about four decades now, health is indistinguishable from virtue, tasty foods are “sinfully delicious”, while healthful foods may taste good enough to be advertised as “guilt-free”. Those seeking to compensate for a lapse undertake punitive measures such as hours-long cardio sessions, fasts, purges or diets composed of different juices carefully sequenced throughout the day.

Of course I want to be healthy, too; I just don’t want to make the pursuit of health into a major life project. I eat well, meaning I choose foods that taste good and will stave off hunger for as long as possible, such as protein, fibre and fats. But I refuse to overthink the potential hazards of blue cheese on my salad or pepperoni on my pizza. I also exercise – not because it will make me live longer but because it feels good when I do. As for medical care, I will seek help for an urgent problem, but I am no longer interested in undergoing tests to uncover problems that remain undetectable to me. When friends berate me for my laxity, my heavy use of butter or habit of puffing (but not inhaling) on cigarettes, I gently remind them that I am, in most cases, older than they are.

So it was with a measure of schadenfreude that I began to record the cases of individuals whose healthy lifestyles failed to produce lasting health. It turns out that many of the people who got caught up in the health “craze” of the last few decades – people who exercised, watched what they ate, abstained from smoking and heavy drinking – have nevertheless died. Lucille Roberts, owner of a chain of women’s gyms, died incongruously from lung cancer at the age of 59, although she was a “self-described exercise nut” who, the New York Times reported, “wouldn’t touch a French fry, much less smoke a cigarette”. Jerry Rubin, who devoted his later years to trying every supposedly health-promoting diet fad, therapy and meditation system he could find, jaywalked into Wilshire Boulevard at the age of 56 and died of his injuries two weeks later.

Some of these deaths were genuinely shocking. Jim Fixx, author of the bestselling The Complete Book Of Running, believed he could outwit the cardiac problems that had carried his father off to an early death by running at least 10 miles a day and restricting himself to a diet of pasta, salads and fruit. But he was found dead on the side of a Vermont road in 1984, aged only 52.

Even more disturbing was the untimely demise of John H Knowles, director of the Rockefeller Foundation and promulgator of the “doctrine of personal responsibility” for one’s health. Most illnesses are self-inflicted, he argued – the result of “gluttony, alcoholic intemperance, reckless driving, sexual frenzy, smoking” and other bad choices. The “idea of a ‘right’ to health,” he wrote, “should be replaced by the idea of an individual moral obligation to preserve one’s own health.” But he died of pancreatic cancer at 52, prompting one physician commentator to observe, “Clearly we can’t all be held responsible for our health.”

Still, we persist in subjecting anyone who dies at a seemingly untimely age to a kind of bio-moral autopsy: did she smoke? Drink excessively? Eat too much fat and not enough fibre? Can she, in other words, be blamed for her own death? When David Bowie and Alan Rickman both died in early 2016 of what major US newspapers described only as “cancer”, some readers complained that it is the responsibility of obituaries to reveal what kind of cancer. Ostensibly, this information would help promote “awareness” of the particular cancers involved, as Betty Ford’s openness about her breast cancer diagnosis helped to destigmatise that disease. It would also, of course, prompt judgments about the victim’s “lifestyle”. Would Bowie have died – at the quite respectable age of 69 – if he hadn’t been a smoker?

Apple co-founder Steve Jobs’ 2011 death from pancreatic cancer continues to spark debate. He was a food faddist, eating only raw vegan foods, especially fruit, and refusing to deviate from that plan even when doctors recommended a high protein and fat diet to help compensate for his failing pancreas. His office refrigerator was filled with Odwalla juices; he antagonised non-vegan associates by attempting to proselytise among them, as biographer Walter Isaacson has reported: at a meal with Mitch Kapor, the chairman of Lotus software, Jobs was horrified to see Kapor slathering butter on his bread, and asked, “Have you ever heard of serum cholesterol?” Kapor responded, “I’ll make you a deal. You stay away from commenting on my dietary habits, and I will stay away from the subject of your personality.”

Defenders of veganism argue that his cancer could be attributed to his occasional forays into protein-eating (a meal of eel sushi has been reported) or to exposure to toxic metals as a young man tinkering with computers. But a case could be made that it was the fruitarian diet that killed him: metabolically, a diet of fruit is equivalent to a diet of candy, only with fructose instead of glucose, with the effect that the pancreas is strained to constantly produce more insulin. As for the personality issues – the almost manic-depressive mood swings – they could be traced to frequent bouts of hypoglycemia. Incidentally, 67-year-old Mitch Kapor is alive and well at the time of this writing.

Similarly, with sufficient ingenuity – or malicious intent – almost any death can be blamed on some mistake of the deceased. Surely Fixx had failed to “listen to his body” when he first felt chest pains and tightness while running, and maybe, if he had been less self-absorbed, Rubin would have looked both ways before crossing the street. Maybe it’s just the way the human mind works, but when bad things happen or someone dies, we seek an explanation, preferably one that features a conscious agent – a deity or spirit, an evil-doer or envious acquaintance, even the victim. We don’t read detective novels to find out that the universe is meaningless, but that, with sufficient information, it all makes sense. We can, or think we can, understand the causes of disease in cellular and chemical terms, so we should be able to avoid it by following the rules laid down by medical science: avoiding tobacco, exercising, undergoing routine medical screening and eating only foods currently considered healthy. Anyone who fails to do so is inviting an early death. Or, to put it another way, every death can now be understood as suicide.

Liberal commentators countered that this view represented a kind of “victim-blaming”. In her books Illness As Metaphor and Aids And Its Metaphors, Susan Sontag argued against the oppressive moralising of disease, which was increasingly portrayed as an individual problem. The lesson, she said, was, “Watch your appetites. Take care of yourself. Don’t let yourself go.” Even breast cancer, she noted, which has no clear lifestyle correlates, could be blamed on a “cancer personality”, sometimes defined in terms of repressed anger which, presumably, one could have sought therapy to cure. Little was said, even by the major breast cancer advocacy groups, about possible environmental carcinogens or carcinogenic medical regimes such as hormone replacement therapy.

While the affluent struggled dutifully to conform to the latest prescriptions for healthy living – adding whole grains and gym time to their daily plans – the less affluent remained mired in the old comfortable, unhealthy ways of the past – smoking cigarettes and eating foods they found tasty and affordable. There are some obvious reasons why the poor and the working class resisted the health craze: gym memberships can be expensive; “health foods” usually cost more than “junk food”. But as the classes diverged, the new stereotype of the lower classes as wilfully unhealthy quickly fused with their old stereotype as semi-literate louts. I confront this in my work as an advocate for a higher minimum wage. Affluent audiences may cluck sympathetically over the miserably low wages offered to blue-collar workers, but they often want to know “why these people don’t take better care of themselves”. Why do they smoke or eat fast food? Concern for the poor usually comes tinged with pity. And contempt.