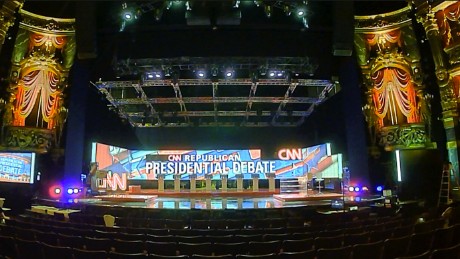 Republican presidential candidates are in Las Vegas for their last debate of the year, just seven weeks before the 2016 nominating race gets underway at the Iowa caucuses.

And what unfolds on stage at the Venetian casino will have significant implications for the destiny of the GOP nomination.

Always controversial front-runner Donald Trump is looking to tighten his grip on the lead spot. Texas Sen. Ted Cruz, suddenly ahead of Trump in the Hawkeye state, wants to justify the hopes of those who see him as the most authentic conservative in the race. And the GOP establishment is increasingly desperate for someone — perhaps Florida Sen. Marco Rubio — to prove he or she can take on Trump and Cruz.

As for the rest of the pack, they are searching for a lucky break.

Here are seven things to watch at tonight’s showdown.

Cruz suddenly finds himself in the top tier of the Republican presidential race — and in the crosshairs of his rivals.

The Texas senator surged to a 10-point lead in the closely watched Des Moines Register/Bloomberg poll of the Iowa caucuses released over the weekend, meaning Cruz can expect plenty of incoming fire on Tuesday night. Cruz has had an easy ride from Trump so far, but the front-runner has started to pointedly question the freshman senator’s readiness for the Oval Office. 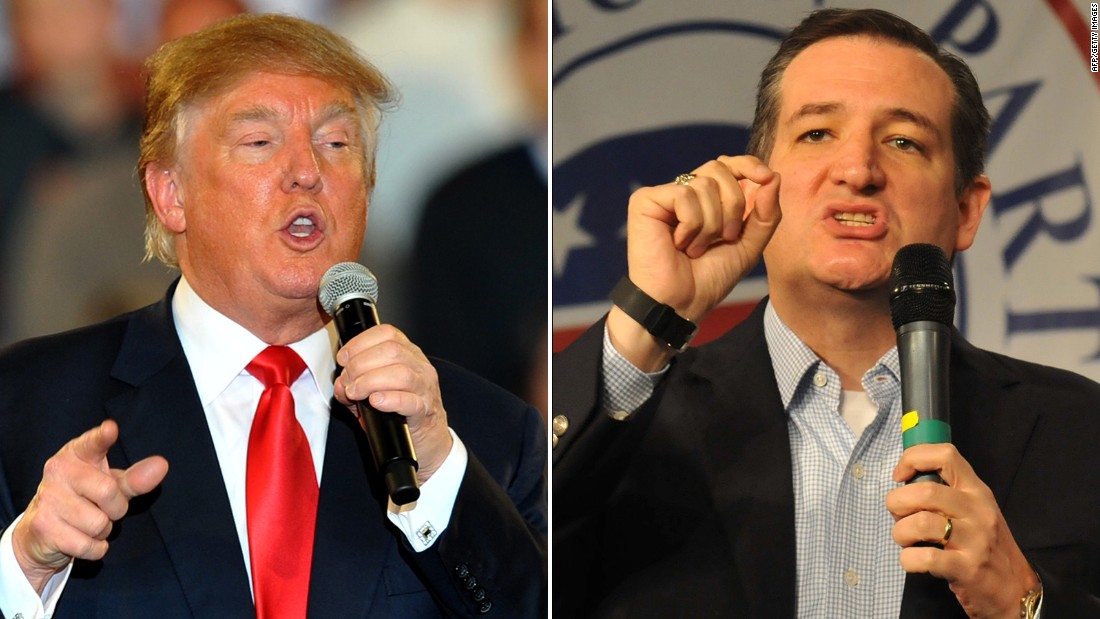 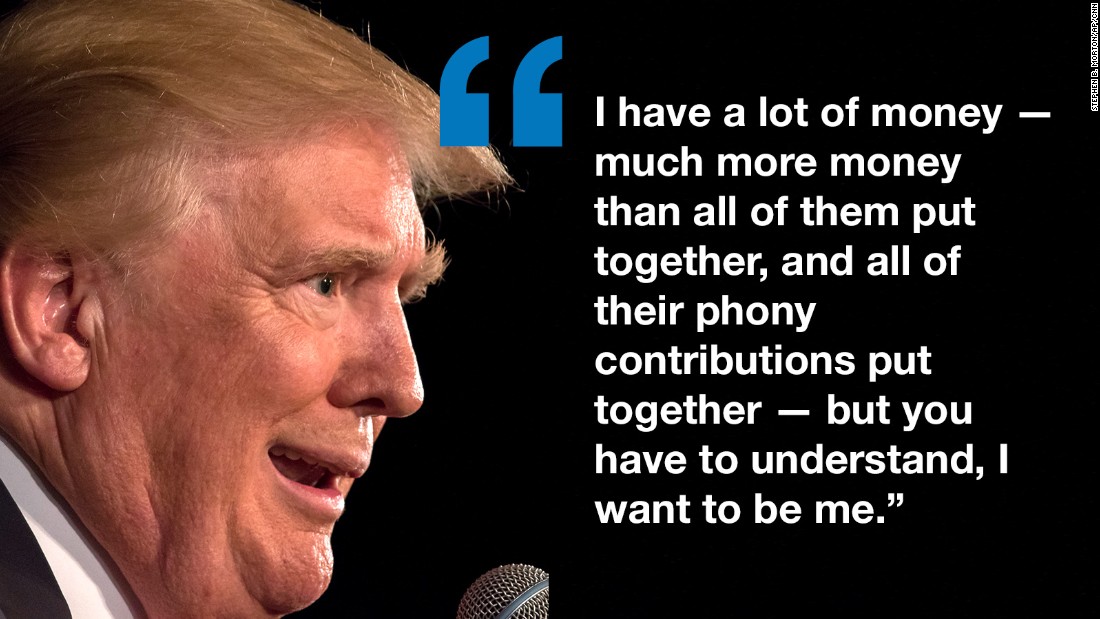 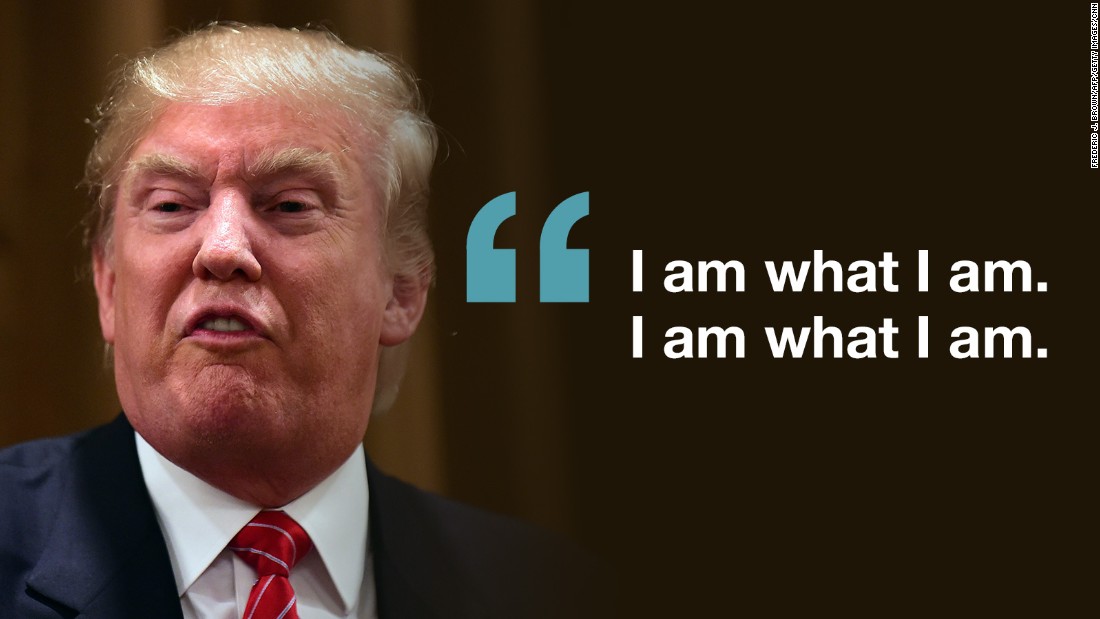 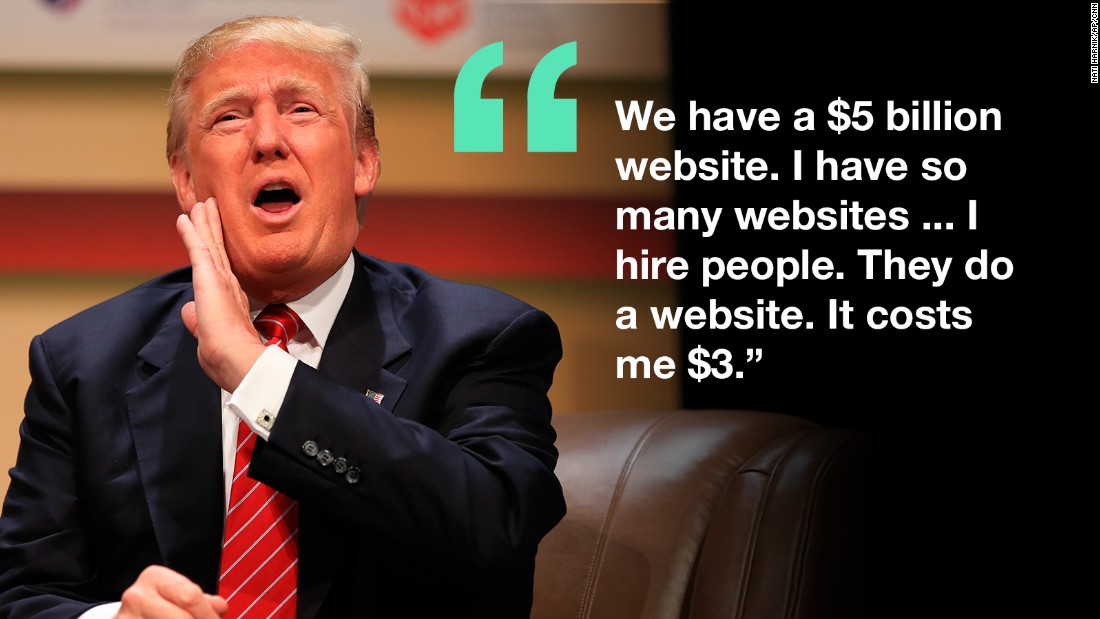 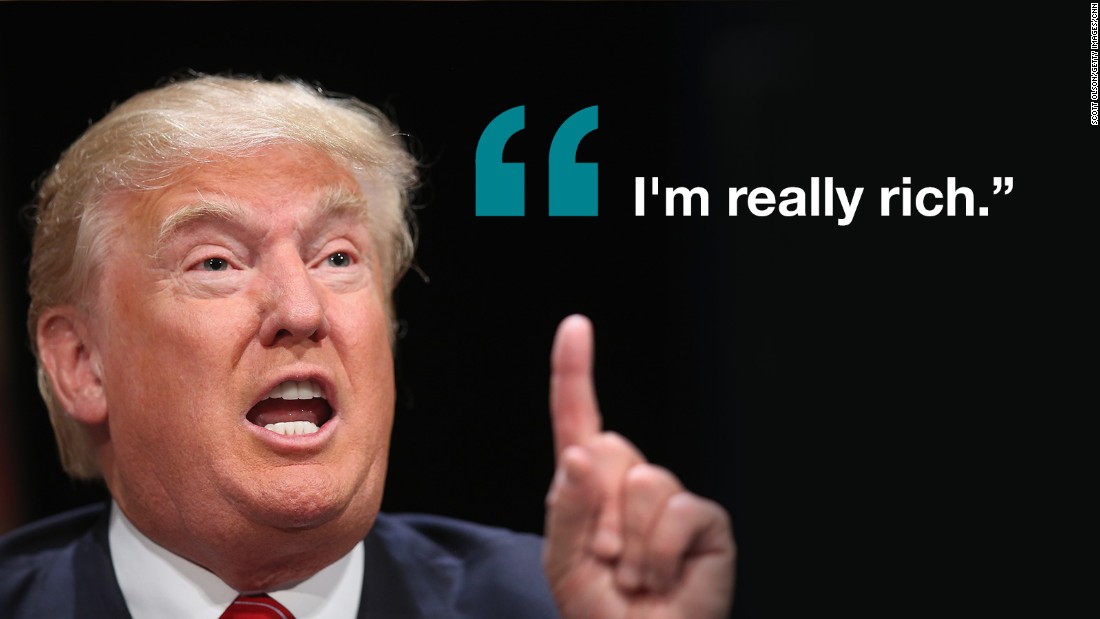 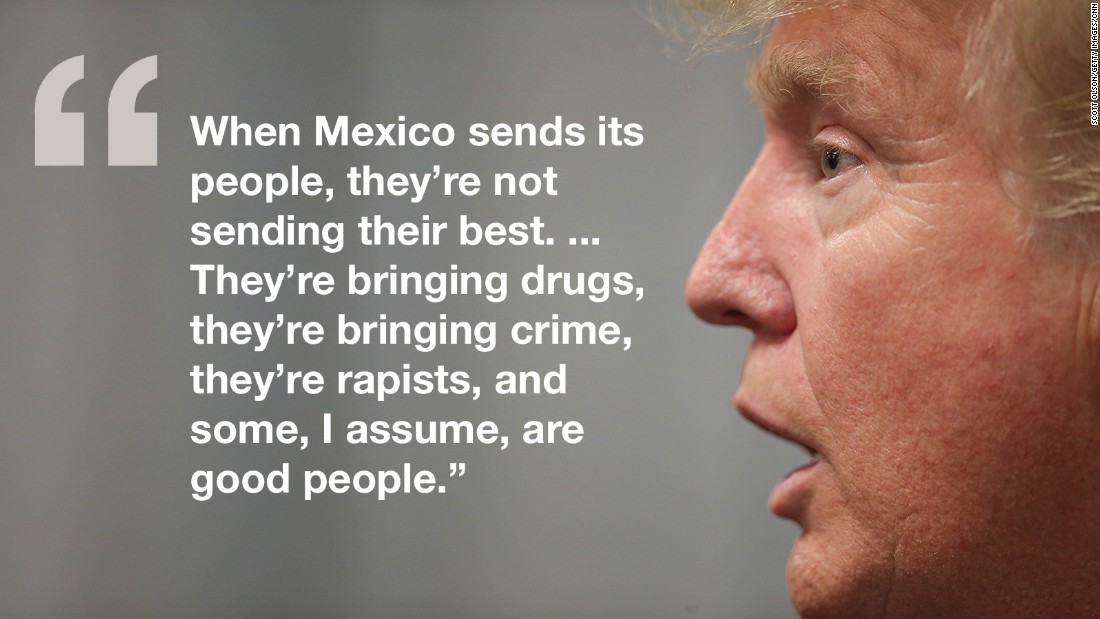 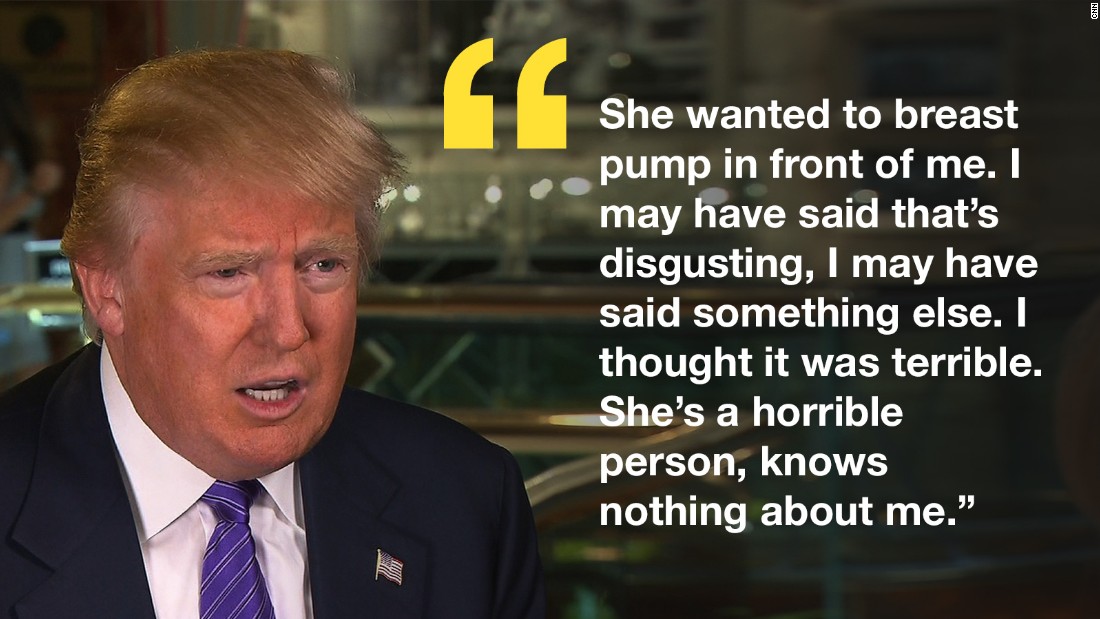 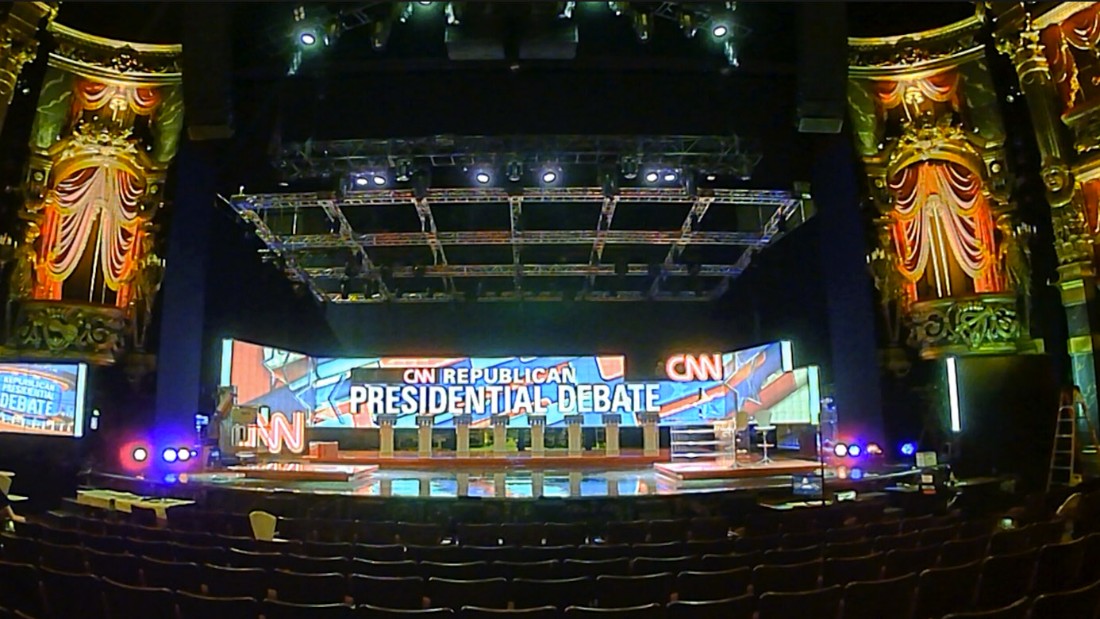 See the stage being set at the CNN GOP Debate

So, for Paul, the debate may be as much about salvaging his political brand ahead of a Senate re-election race next year as engineering an unlikely leap to the top of the presidential pack.

Before the big show, CNN will also host a debate for bottom-of-the-polling-barrel candidates whom most of the political world has forgotten.

Former New York Gov. George Pataki, ex-Pennsylvania Sen. Rick Santorum, former Arkansas Gov. Mike Huckabee and South Carolina Sen. Lindsey Graham will grab what might be one of their final slices of the spotlight in the 2016 race.

They all need a miracle to move out of the basement. But at least one of them, Graham, is having the time of his life running for president. He is the reigning king of the undercard debate and can probably be relied upon for a sprightly performance.