An AI world sounds like hell making humans redundant only serves the interests of an already rich, powerful and creepy tech industry 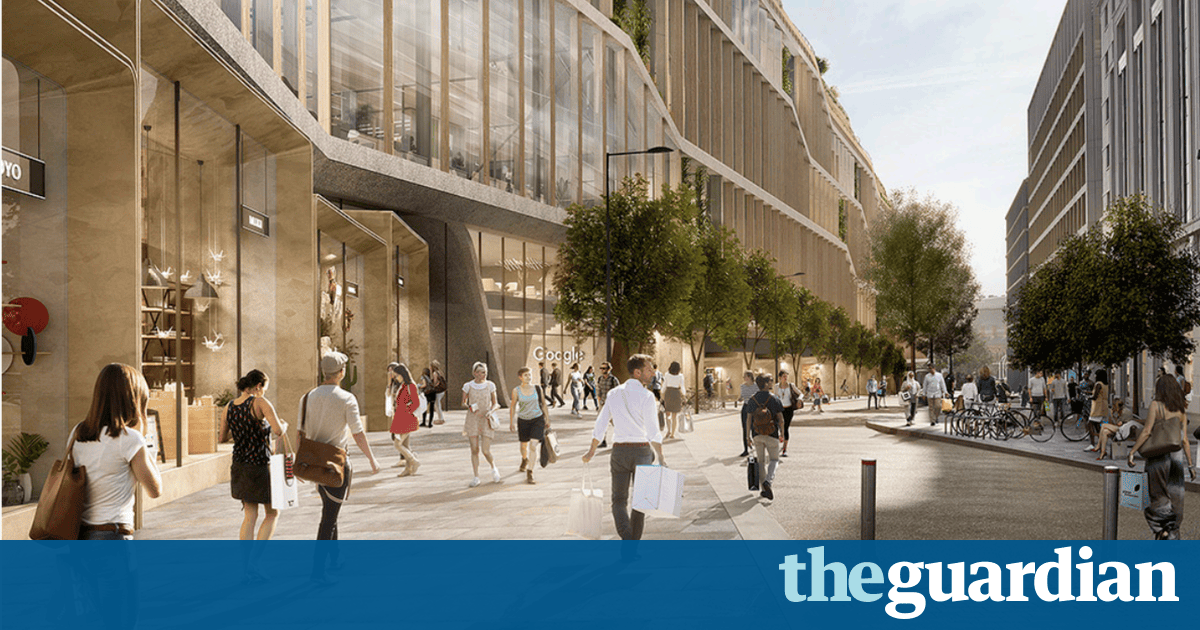 Grim news Silicon Valley is coming to the UK. Google is planning to build a gigantic 600m landscraper in Kings Cross, central London. It plans to bring our London Googlers together with a 25-metre swimming pool, massage rooms, a basketball court, nap pods and a 200-metre trim trail, which loops around a rooftop meadow, to encourage the Google culture of walking meetings, as the Guardians architecture and design critic, Oliver Wainwright, put it.

This is where I begin to feel queasy. Google has its own culture, which its 7,000 London employees will presumably have to embrace cheerily while they work, jog, snooze, eat, play and eventually live on this monster campus. Stuff the homeless locals. Also, what about the Googlers personal lives?

I cant help thinking, when I hear of so many people being bossed into behaving the same way, that there will be deeply unpleasant outcomes. Is there anything more scary than the regimentation and homogenisation of thousands of people? Especially when it is dressed up to look so jolly, healthy, trendy, fun and sustainable.

Nothing can disguise its purpose to create money and enormous power for a few soulless cleverdicks. It is creepy. Just like the mass manipulation, using massive swarms of political bots made possible by artificial intelligence, to make us think and vote this way or that; or the spooky, smiling techies planning utopias that could turn to chaos, disruption and tragedy; or the racist robots that reflect our nastiness shop-assistant robots, doctor robots, truck-driving robots, sex robots, anything-you-can-do-they-can-do-better robots.

What is the point of making humans redundant? What will we do? I have been worried for some time that the world is going to AI-automated hell. On the plus side, there seems to have been a tiny increase in resistance to this grisly future. The horrid secrets of Silicon Valley are coming out. Some of its creators are running scared: the former Facebook executive now living in an island hidey-hole for fear of societal breakdown; the tech-connected people in Silicon Valley who are restricting their childrens screen time.

Researchers believe that democracy will not be undermined if AI is used only ethically and judiciously. I wish us luck with that. I really do.