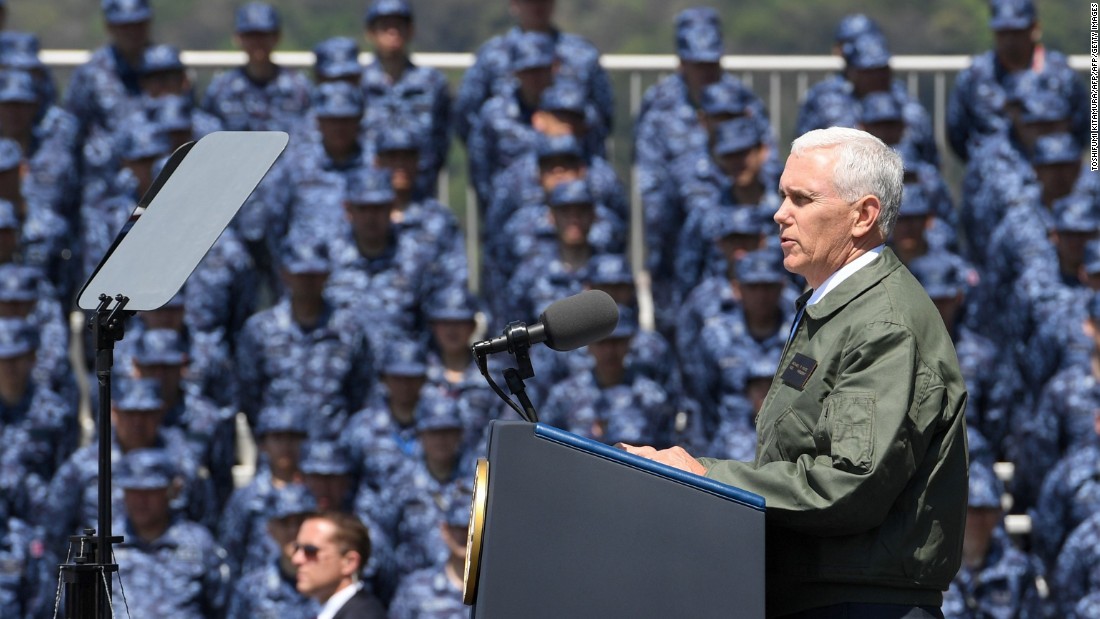 (CNN)As Vice President Mike Pence heads to Australia on Friday on the next leg of his Asia-Pacific tour, a White House foreign policy adviser on the trip downplayed President Donald Trump’s early feud with the Australian Prime Minister.

The adviser also said the two countries will reaffirm their partnership on security, trade and immigration issues during the visit.
But concerns about the US-Australia relationship go beyond a sour first impression, as Pence will have to address thorny questions about the administration’s withdrawal from the Trans-Pacific Partnership, its strategy in the South China Sea and the regional security challenge posed by North Korea.
Immediately at issue is a call shortly after the inauguration between Trump and Australian leader Malcolm Turnbull, during which the two disagreed about a refugee resettlement deal brokered under the Obama administration. A source told CNN that Trump had abruptly ended the call. 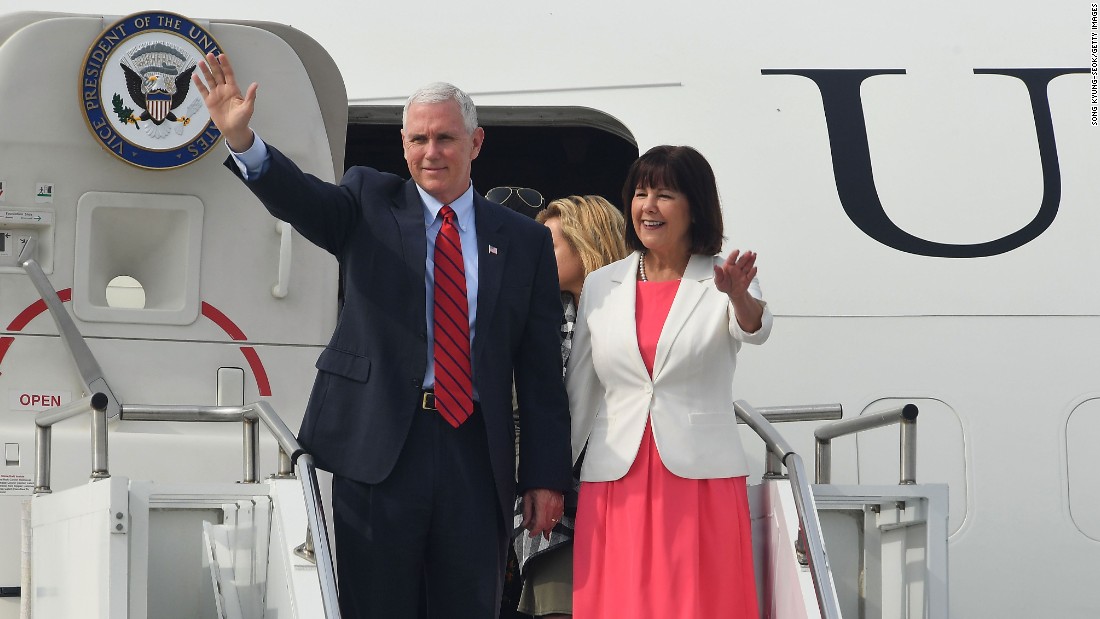 The foreign policy adviser said the administration had no intention to raise the heated call with the Australians and said it’s in the past and not expected to be an issue. The adviser emphasized the strong historical relationship between the US and Australia and pointed to many subsequently smooth interactions and meetings.
The foreign policy adviser also downplayed the significance of Australia’s growing ties to China in the region — engagement that has accelerated following the US withdrawal from the Trans-Pacific Partnership trade pact. That dynamic was natural given China’s economic growth and Australia’s geographic proximity, the adviser explained, saying TPP and regional trade would be a topic of discussion during the vice president’s visit.
China’s territorial claims in the contested South China Sea are another subject that Pence expects to discuss with Australian officials during the visit. The foreign policy adviser said the administration would welcome Australia’s input on formulating a strategy to address the issue, which has inflamed tensions between China and the US and its allies, such as Australia and Japan.

The adviser cast the effort to pressure China on North Korea as a success, pointing to China’s ban on North Korean coal imports while cautioning that additional steps need to be taken. The adviser said that both sides continue to engage in productive dialogue and that there are questions about the efficacy of the coal import ban. 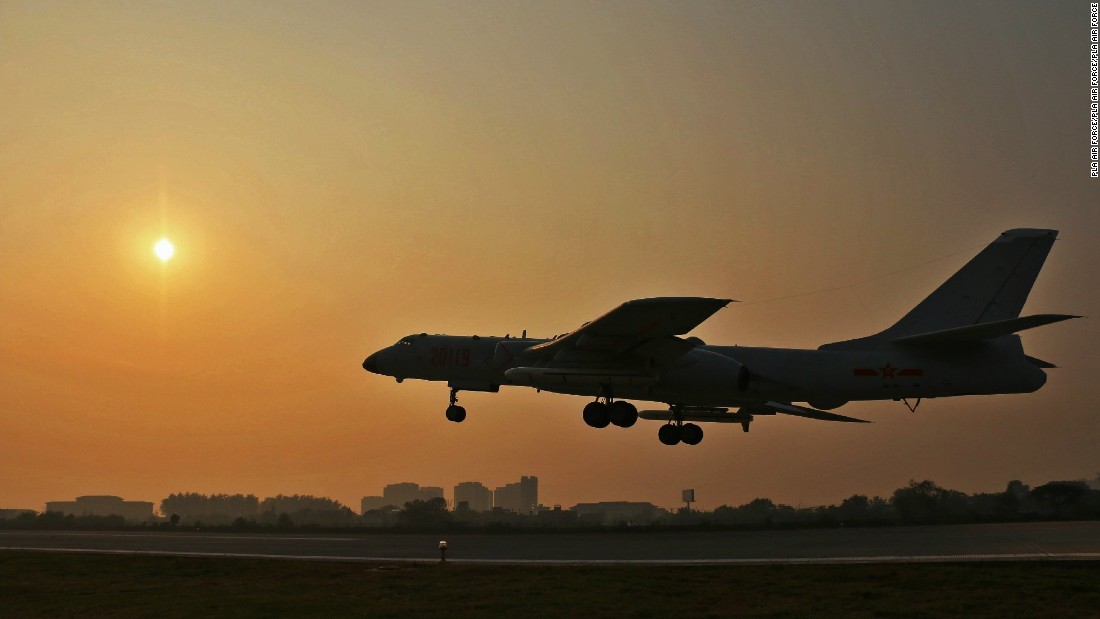 Meanwhile, the Trump administration’s miscommunication about the location of the US Navy’s Vinson carrier group — ordered to the Korean Peninsula as a show of force to the North Koreans — has not been raised by any foreign leader, the adviser said. In the wake of the confusion over the Vinson, a presidential candidate in South Korea had delivered a sharp criticism of the mishap that’s been echoed by the country’s media.
And a potential obstacle to cooperation between the US and China — the “One China” policy, which Trump appeared to threaten when he accepted a phone call shortly after his election from Taiwan’s President — has not come up on Pence’s trip through Asia so far, the adviser said.