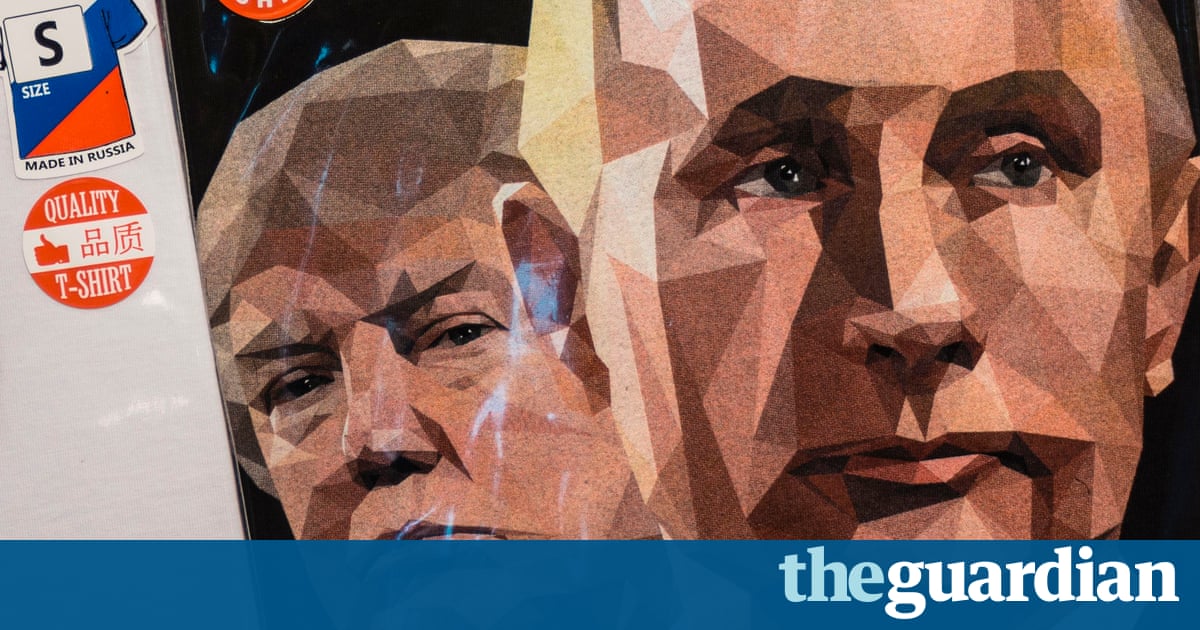 Donald Trump has told White House aides to come up with possible concessions to offer as bargaining chips in his planned meeting next week with Vladimir Putin, according to two former officials familiar with the preparations.

National security council staff have been tasked with proposing deliverables for the first Trump-Putin encounter, including the return of two diplomatic compounds Russians were ordered to vacate by the Obama administration in response to Moscows interference in the 2016 election, the former officials said. It is not clear what Putin would be asked to give in return.

There is strong resistance in the NSC and state department to one-sided concessions aimed simply at improving the tone of US-Russian relations. There is also opposition within the administration to Trumps preference for a formal bilateral meeting with Putin at the G20 summit in Germany, as first reported by the Associated Press.

Some officials argue the meeting should be a brief and informal pull-aside at the two-day summit, which starts next Friday in Hamburg, in view of the fact that Trump is under multi-pronged investigations into his campaigns relationship with Moscow. The sceptics also argue there has been no let-up in Russias military intervention in Ukraine, which was the trigger for the bulk of the sanctions.

The NSC spokesman, Michael Anton, said the meeting between the two leaders is not set in any format yet, but he did not respond to a question about the request to NSC staff to propose potential bargaining chips for the meeting.

They have been asked for deliverables, but there is resistance to offering anything up without anything back in return, said one former official familiar with the debate inside the White House.

One possible gesture under consideration is the restoration of access to two diplomatic compounds, in Maryland and New York, from which Russian officials were ejected by the Obama administration in December as part of a package of punitive measures for Russian hacking of the 2016 elections.

Obama said the compounds were used by Russian personnel for intelligence-related purposes. He also expelled 35 Russian officials he described as intelligence operatives.

The Trump administration was contemplating handing back the compounds in early May, initially in exchange for the Russian government lifting a freeze on construction of a new US consulate in St Petersburg, according to the Washington Post. That link was reportedly dropped a few days later when the secretary of state, Rex Tillerson, met his Russian counterpart, Sergey Lavrov, in Washington on 10 May.

When he took the job, Tillerson backed moves to improve relations with Moscow and arranged for Lavrov to meet Trump in the Oval Office. But a former official said the former oil executive felt burned by that incident, of which the Russian government published photographs without the US administrations permission, and where Trump disclosed classified information about counter-terrorist operations. Tillerson has since become more adamant in his opposition to the relaxation of sanctions without substantial changes to Russian behaviour.

So far, however, no agreements have been reached on the fate of the compounds, which Russian diplomats have made a priority in their discussions with the administration.

On Wednesday, the Russian foreign ministry said retaliatory measures were being prepared for closure of the compounds, but did not describe the measures.

The Russian Kommersant newspaper has reported that the Kremlin could seize US diplomatic property in Russia or impose restrictions on an Anglo-American school there.

Asked on Wednesday about a Trump-Putin meeting in Hamburg, Lavrov told journalists: We assume that contact will take place, as the two presidents will at the same time be in one town, in one building, in one room.

Trump made significant efforts to lift sanctions on Russia in his first weeks in office but was thwarted by resistance from allies as well as from former Obama officials and state department staffers.

When Theresa May visited the White House a week after Trumps inauguration, one of her priorities was to dissuade the new president from relaxing sanctions imposed on Russia for its 2014 annexation of Crimea and covert military intervention in eastern Ukraine.

The Brits did push for that, but its hard to say how much difference their intervention made, said a former official, who was working at the state department at the time.

Two outgoing state officials, Daniel Fried and Tom Malinowski, lobbied Congress to pass legislation to codify the sanctions and lock them in place. Their intervention was first reported by Yahoo News.

On 14 June the Senate passed a bill, with a 98-2 vote, that would strengthen sanctions on Russia and require congressional approval for any administration attempt to roll them back. The bill has since been stalled in the House over technicalities amid reports that Trumps allies are seeking to water it down.

If the bill is passed it would mean that in one important respect, Russian active measures will have failed, Malinowski, Obamas assistant secretary of state for human rights, said. He also pointed to the Treasurys move last week to broaden existing restrictions on Russia as an indication the sanctions machinery is working normally and on schedule.

Evelyn Farkas, who was deputy assistant secretary of state in the defence department for Russia, Ukraine and Eurasia, said the closure of the Russian compounds and the expulsion of suspected spies were intended to be only the first step in the punitive measures against Moscow for its election meddling.

If President Trump starts to undo any of those measures, including giving back the facilities in Maryland and New York then the Russian government will believe they got away with what they did to us and believe me, theyll try it again, Farkas said. Putin himself uses that phrase all the time: With the eating grows the appetite.

With Congress and most of his administration set against concessions to Russia, Trump has been hemmed in so far in his overtures to Moscow. His encounter with Putin next week, however, will offer him the opportunity to remake policy on the spot.

The big wild card in all this is the person holding the position of president of the United States, Malinowski said. We dont know what he will say when he meets the master-manipulator from the Kremlin.