As the chain opens stores at the rate of three a day across the US, often in the heart of food deserts, some see Dollar General as an admission that a town is failing 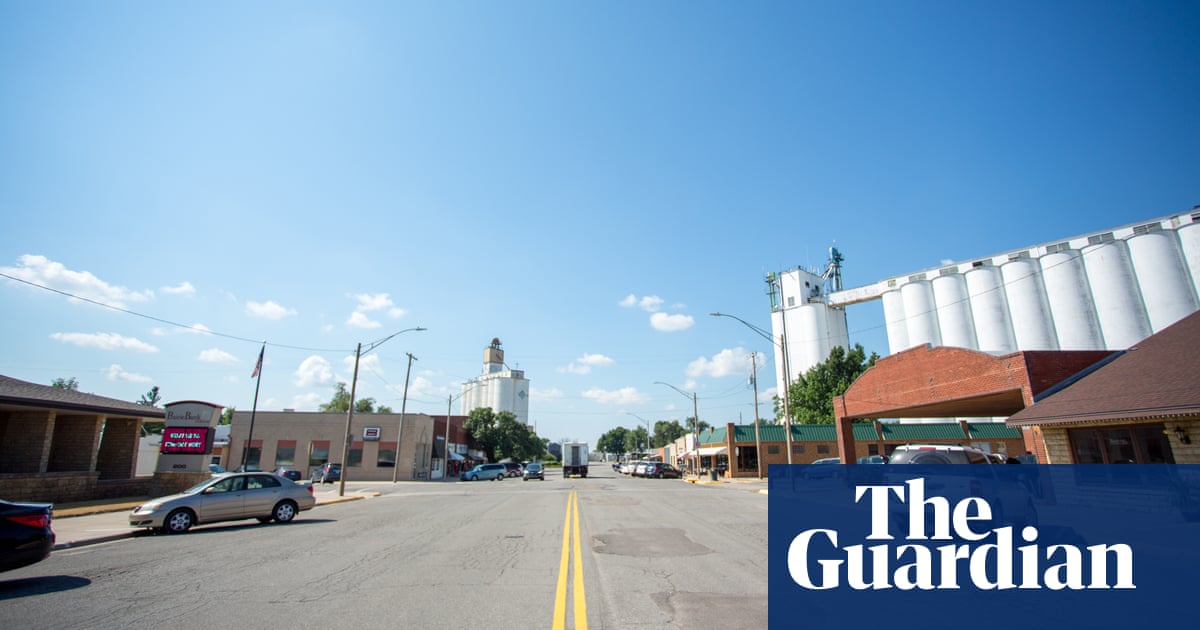 When Dollar General came to Haven, Kansas, it arrived making demands. The fastest-growing retailer in America wanted the taxpayers of the small, struggling Kansas town to pick up part of the tab for building one of its squat, barebones stores that more often resemble a warehouse than a neighbourhood shop.

Dollar General thought Haven’s council should give the company a $72,000 break on its utility bills, equivalent to the cost of running the town’s library and swimming pool for a year, on the promise of jobs and tax revenues. The council blanched but ended up offering half of that amount to bring the low-price outlet to a town that already had a grocery store.

“Dollar General are a force. It’s hard to stop a train,” said Mike Alfers, Haven’s then mayor who backed the move. “Obviously there’s been collateral damage. We didn’t expect it. I’m torn but, net-net, I still think it was a good move to bring them in.”

The Dollar General opened in Haven at the end of February 2015. Three years later, the company applied to build a similar store in the neighbouring town of Buhler, a 20-minute drive along a ramrod straight road north through sprawling Kansas farmland.

Buhler’s mayor, Daniel Friesen, watched events unfold in Haven and came to see Dollar General not so much as an opportunity as a diagnosis.

Friesen understood why dying towns with no shops beyond the convenience store at the gas station welcomed Dollar General out of desperation for anything at all, like Burton, just up the road, where the last food shop closed 20 years ago. But Buhler had a high street with grocery and hardware stores, a busy cafe and a clothes shop. It had life.

As Friesen saw it, Dollar General was not only a threat to all that but amounted to admission his town was failing. “It was about retaining the soul of the community. It was about, what kind of town do we want?” he said.