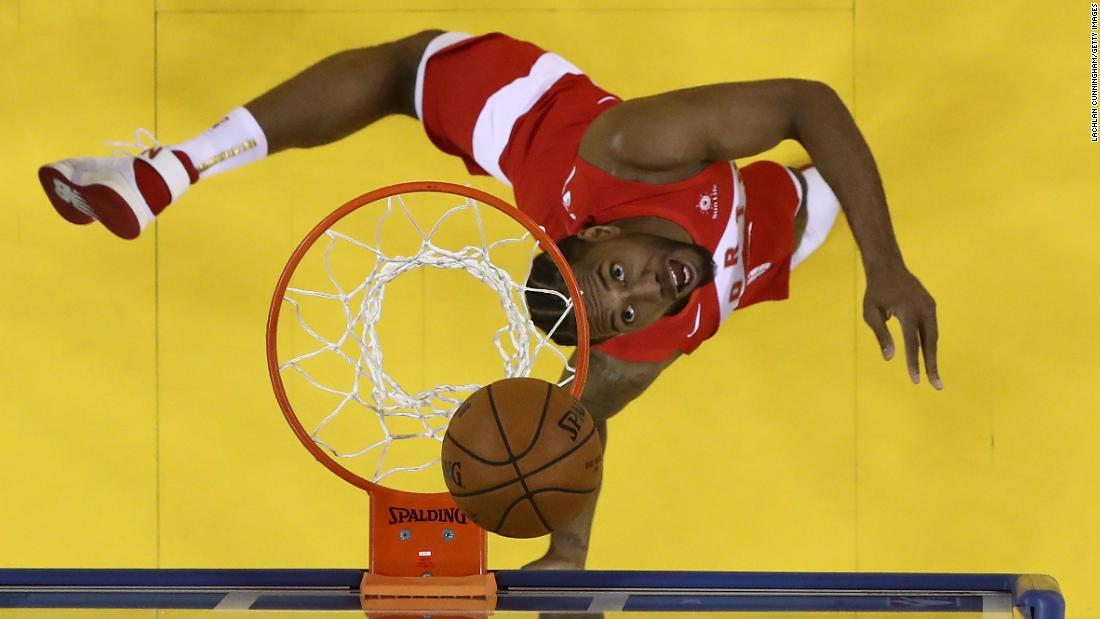 This all means the rumor mill is in full swing as speculation rises over where the top free agents will sign.
Where will the chips fall once free agency opens up?

Durant may have torn his Achilles tendon during this year’s Finals, but he’s one of the best players in the NBA when healthy and thus still one of the most sought-after free agents. 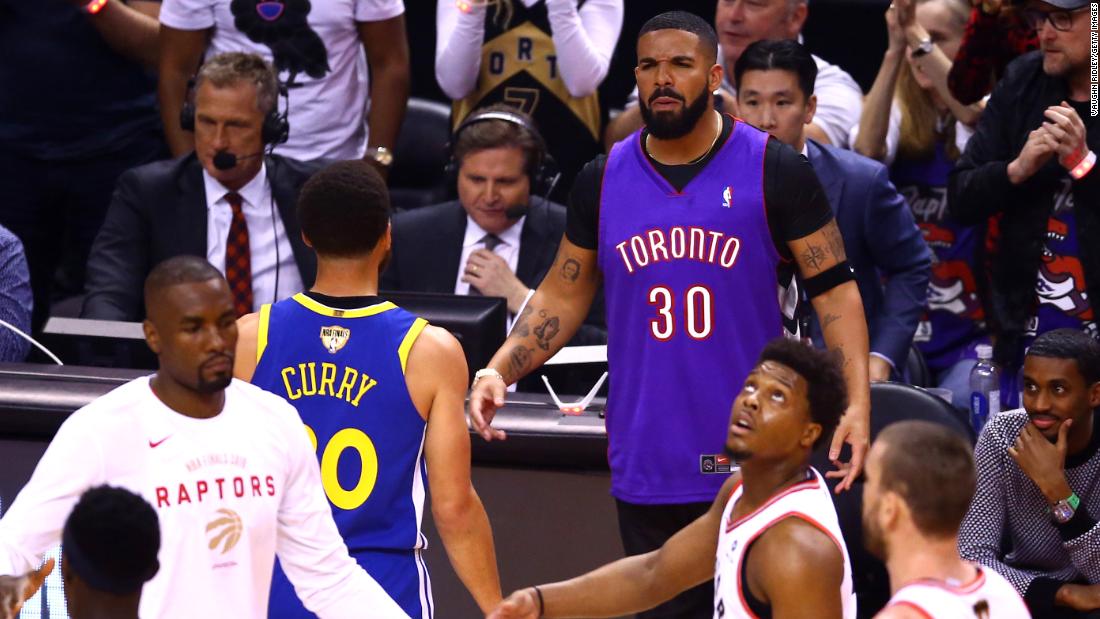 Durant declined the $31.5 million player option on his contract with the Golden State Warriors, making him an unrestricted free agent. He is expected to miss most or all of the 2018-19 season as he recovers.
However, the Warriors, the New York Knicks, the Brooklyn Nets and the Los Angeles Clippers are all expected to extend max contract offers, according to league sources.
The NBA collective bargaining agreement’s “designated veteran player extension” rule, more commonly called the supermax, allows teams to re-sign qualified players to five-year contracts that are worth up to 35% of the salary cap. The Warriors are able to offer Durant more money: a five-year, $221 million deal. Other teams can offer only four years and $164 million.

In leading the Toronto Raptors to their first championship this season, Leonard further cemented his status as one of the best players in the NBA.
NBA insider Chris Haynes reports that he will decline his player option and become an unrestricted free agent. Even so, rival executives expect the Raptors to be the favorite to sign him, and they are able to offer him the biggest contract: five years and $190 million. 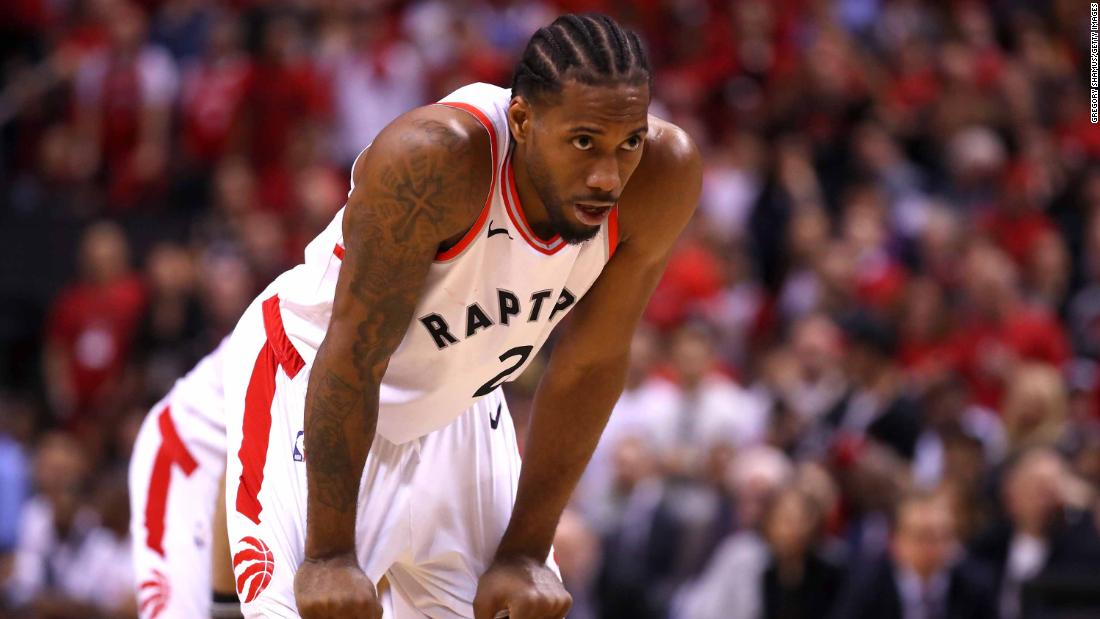 However, if Leonard were to leave the Raptors, there are “strong indications” that he would be interested in joining Jimmy Butler in going to the Clippers, according to Sam Amick of The Athletic.
Leonard also intends to grant a meeting to the Los Angeles Lakers, according Haynes.
He’ll be in Los Angeles taking meetings with prospective teams next week, and the Raptors are expected to be the final team to make a pitch to him, according to ESPN’s Adrian Wojnarowski.

Irving may be headed to the Nets, according to ESPN’s Zach Lowe. Most NBA insiders have reported that Brooklyn is Irving’s top destination, and he is not expected to re-sign with the Boston Celtics.

Walker has long been expected to re-sign with the Charlotte Hornets because they’re able to offer him significantly more money because of the supermax provision, and he has said that Charlotte is his first priority this summer. 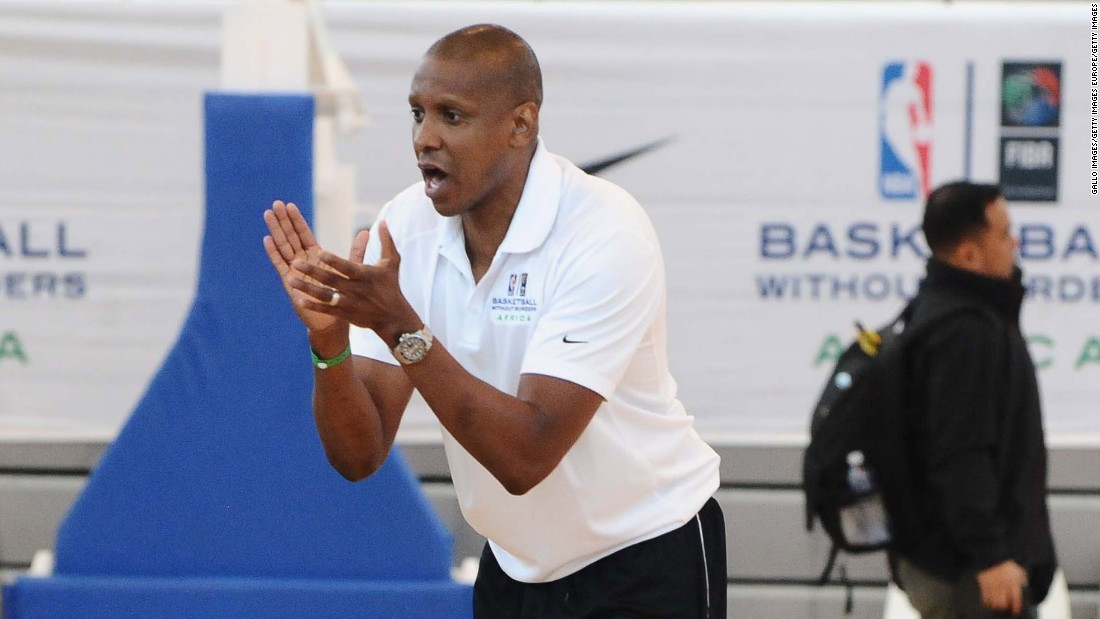 Walker met all of the supermax qualifications when he was named to the All-NBA team this season. The Hornets are able to offer him a five-year, $221 million deal.
However, the Celtics have emerged as the front-runner to sign Walker in free agency, according to Wojnarowski; they could sign him to a four-year, $141 million deal.

Thompson tore his ACL in the 2019 Finals, and he may miss a significant portion of the upcoming season, with February or March as his target return date. 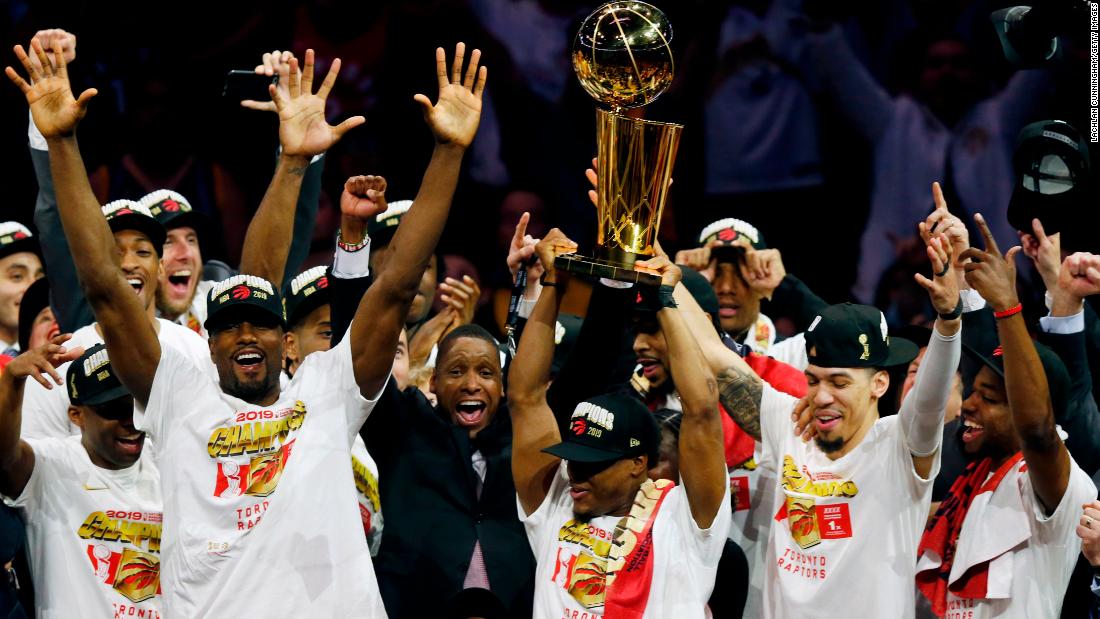 However, the Warriors are still expected to offer him a five-year, $190 million contract.
The Athletic’s Shams Charania reports that the Warriors are expected to meet with Thompson this week in Los Angeles and that the two sides could come to a “quick agreement” if they offer him a max deal.
A deal could keep Thompson and Steph Curry, the “Splash Brothers,” together for another five years.

Lowe and Wojnarowski report that the Houston Rockets are attempting to acquire Butler via a sign-and-trade deal with the Philadelphia 76ers.
Butler would sign a contract with the Sixers, as they are able to offer him more money due to collective bargaining rules, and then be traded to the Rockets. This would allow Philadelphia to get assets in return, as opposed to letting Butler walk away in free agency.
However, the Sixers “plan to be aggressive” in signing Butler, and they could offer him a five-year deal worth $190 million or a four-year deal worth $146.5 million at the start of free agency.
The Lakers and Clippers are both reportedly interested in Butler, as well. 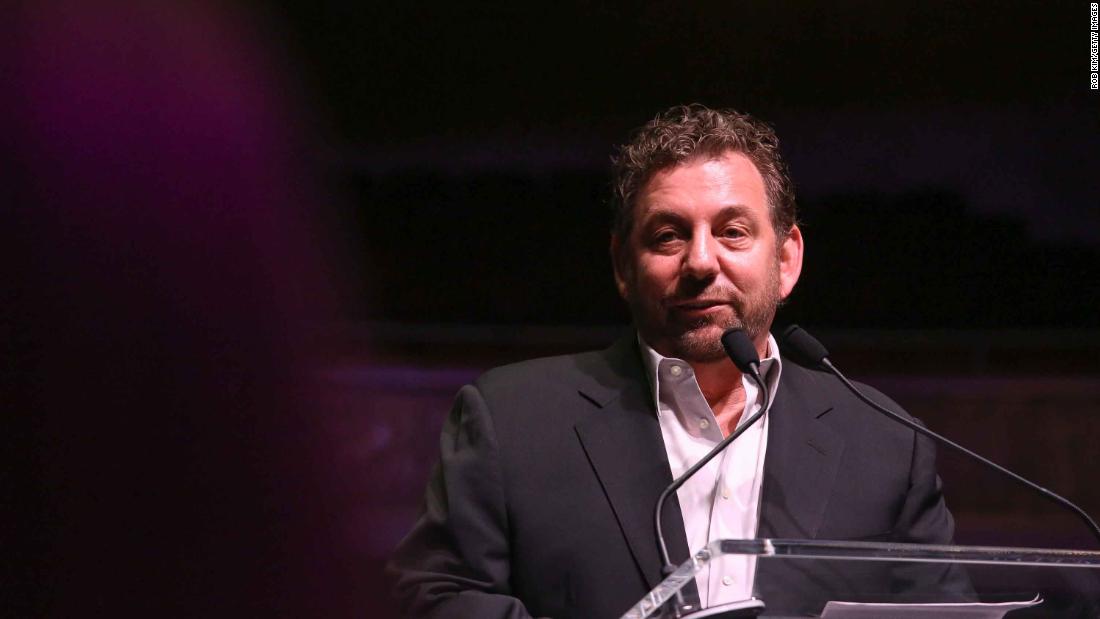 Russell could be headed for a reunion with the Lakers, and he may be at the top of the team’s free agency wish list, according to Wojnarowski.
Taken by the Lakers with the No. 2 overall pick in the 2015 NBA draft, Russell was traded to Brooklyn two years ago.
With the Nets emerging as the favorites to sign Irving, Russell may have to look elsewhere. Fred Roggins of NBC LA reports that Russell has set a meeting with the Lakers.

It’s looking more and more likely that the Knicks will miss out on all the top free agents this summer, with most reports linking top players to other teams.
The Knicks will consider offering the Warriors’ Cousins a “considerable” one-year deal if they miss out on signing Durant, according to Marc Stein of The New York Times.