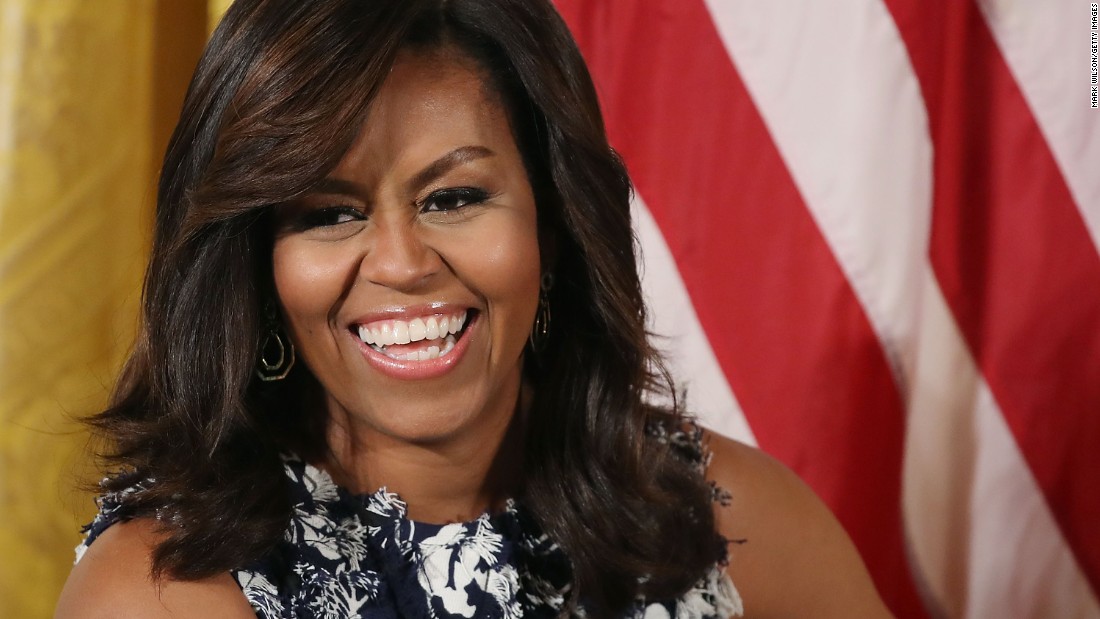 (CNN)Three weeks ago, my house was pelted with watermelon rinds. No other garbage. Just watermelons. As soon as I heard the noise, I ran outside. When I saw the mess, I was enraged. I wanted to confront the culprit.

My anger was caused by something much deeper than watermelons. You see, growing up in the United States, I’ve been culturally conditioned to see the world always through the suffocating prism of race. And it’s not just me. This is a basic instinct for Americans of every race. No matter how much we say “everyone is equal,” our government policies, our history and our daily social interactions betray this lie.
Without a second thought, I freeze with terror when I see a police officer — in any country — or wake up in a panic when I know that my son is driving home late. It often feels like there’s no escape from this nightmare. 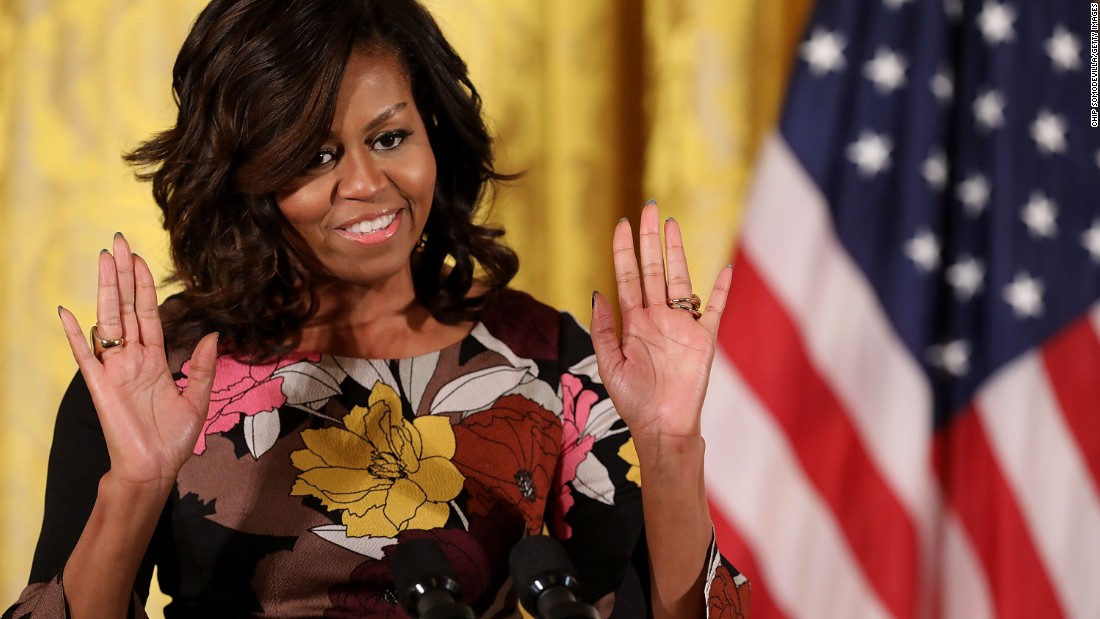 So when I saw watermelon slices scattered all over my patio, I took it as a form of racist intimidation. The problem was, I wasn’t in the United States. I was in Costa Rica, where watermelon is just a delicious fruit enjoyed by all. There’s no racial stigma attached, no lingering racist Reconstruction Era cultural stereotypes about lazy blacks and watermelons.
Calm down and breathe is what I told myself as I cleaned up those watermelon rinds. It’s nothing. But generations of toxic cultural indoctrination do not die easily and even now, weeks later, I’m still trying to get over it and my suspicions about some of my expat neighbors, many of whom like me are from the United States and travel around the world towing their own racial baggage as white Americans.
This is what racism does to you. It scars you and dehumanizes us all. It makes us mistrust one another. And if you don’t fight it every day, the hate will defeat you.
And this is exactly why a trailblazing woman like Michelle Obama is so inspiring. As the nation’s first black First Lady, Michelle was the object of equal parts adulation and scorn for eight years. And she still is. Recently, she spoke at a women’s empowerment conference in Colorado. She told the crowd that the racism she faced as First Lady was extremely painful, specifically one incident where a woman called her “an ape in heels.” 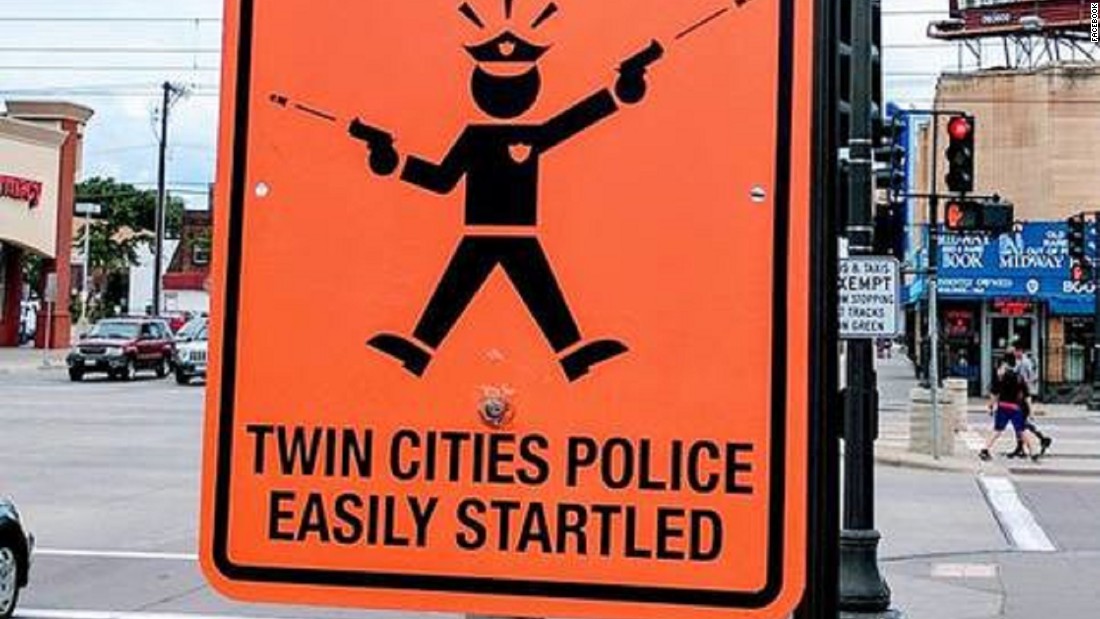 That remark cut as it was intended, she said. But Michelle urges us to acknowledge our pain, work to heal our wounds and hold on to our power at the same time.
“Women, we endure those cuts in so many ways that we don’t even notice we’re cut,” she said. “We are living with small tiny cuts, and we are bleeding every single day. And we’re still getting up.”
She knows the path is not easy. The moment the Obamas stepped onto the national stage it was apparent that America just couldn’t resist the ugly racial jabs, whether done in jest or with malice. And it’s not just Twitter-crazed private citizens who’ve attacked.
Media outlets — liberal and conservative — have helped instigate this hate. Fox News anchors took to calling Michelle, “Obama’s baby mama.” Impossible to imagine Barbara Bush or Melania Trump ever being denigrated in this way.
And back in 2008, a New Yorker magazine cover depicted Michelle as a machine-gun toting, afro-wearing terrorist standing with Barack dressed in Muslim attire. 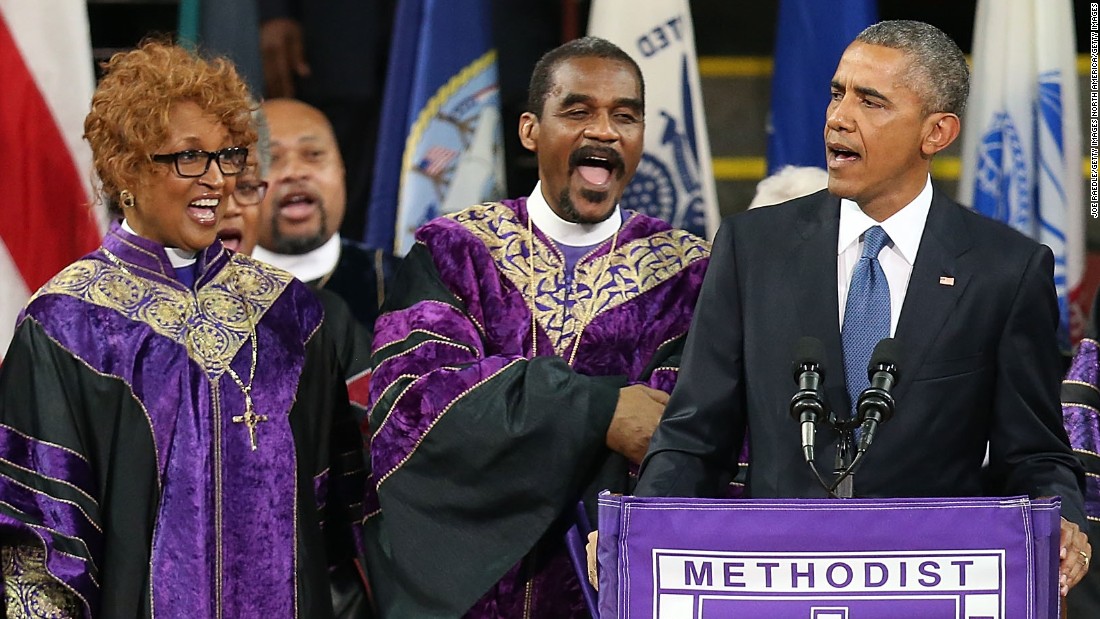 The two were celebrating with a fist-bump standing beside a portrait of Osama bin Laden. As if black folks winning the White House was more horrifying than terrorists taking over our nation. The magazine called it satire, humor meant to make a mockery of all the racist stereotypes aimed at the Obamas. No black people I knew were laughing, though. We weren’t liberal enough to get that joke.
The First Lady would have to be made of stone not to be hurt by these attacks. But she is not sidetracked. She has used her platform to improve the lives of girls, military families and young people around the world.
In 2010, she launched Let’s Move!, a project to fight childhood obesity by making school lunch programs healthier, encouraging exercise and promoting community gardening. Her Joining Forces project, launched with Jill Biden, supports veterans and their families with mental health, education and employment services.
Her Reach Higher Initiative helps students to expand their educational horizons beyond high school. And just two years ago, Michelle and President Obama together started the Let Girls Learn, a federal program that helps educate girls around the globe. (President Trump has already talked of eliminating some of Michelle’s programs.) 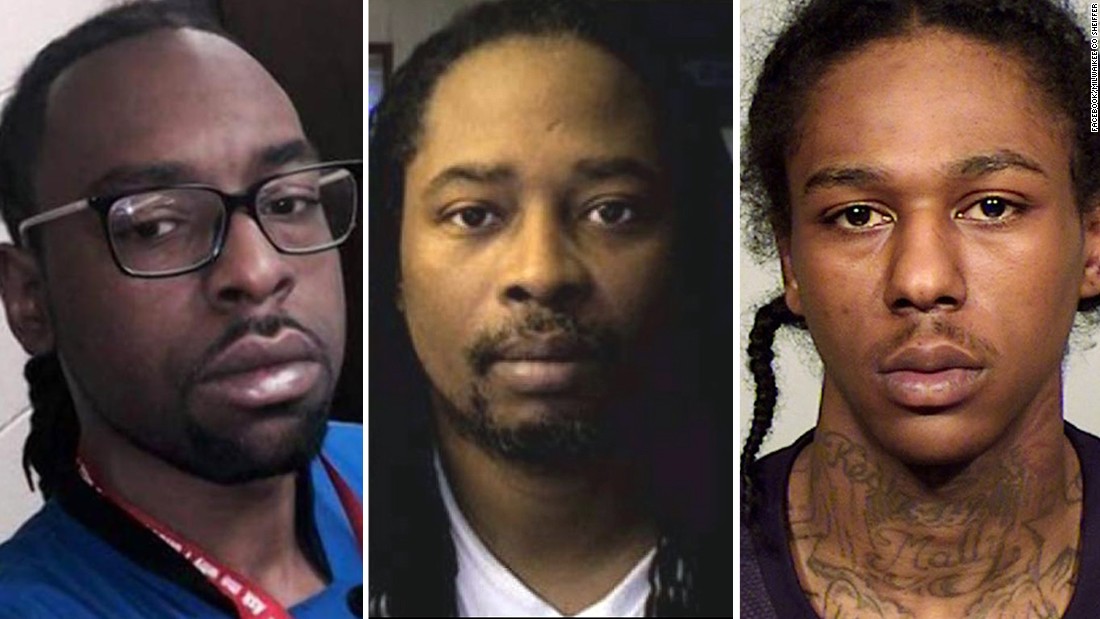 Michelle understands that these days it’s easy for young people, for all of us, to get discouraged by life — especially people who look like her. And that our problems are much larger than name-calling or racist cartoons.
According to the Washington Post database on police shootings, as of July 2017, 122 black and 90 Hispanics people have been killed by police this year. Yearly totals for 2016 were 233 blacks and 160 Hispanics killed, and, in 2015, 258 blacks and 172 Hispanics.
Still, like the former First Lady, I believe we have the power change lives. Michelle’s refusal to let her humanity be stripped down by hatred is really the only hope for all of us. Because literally the chronic stress of racism is cutting our lives short.
For years, psychologists have known the stress of racism — both perceived and real — is the cause of shorter lifespans in communities of color. African Americans, Native Hawaiians and Latin Americans have been impacted greatly by hypertension and diabetes due, in part, to chronic stress resulting from discrimination, according to the American Psychological Association.
And Psychoneuroendocrinology journal published a 2015 study that showed how merely feeling like we’ve been discriminated against or thinking that we will be in the future is enough to trigger chronic stress ailments including high blood pressure, infant mortality, heart disease and mental disorders.

I need look no further than my own family over the past three generations. Black women and men stood strong because they were never allowed to be weak. I’ve watched my relatives sacrifice their mental and physical health, internalizing their pain day after day. Those sacrifices cannot be in vain. But it’s time we found a better way to manage our pain. We can practice self-care and still fight passionately for the full equality that has forever evaded us.
Michelle’s ability to continuously rise above hate, to speak with love and compassion for all people is her true power — it is not her Harvard degree, her title or her husband. She has found a way to acknowledge her pain without sacrificing her dignity or robbing others of their own.
She inspires me to join her on this journey.