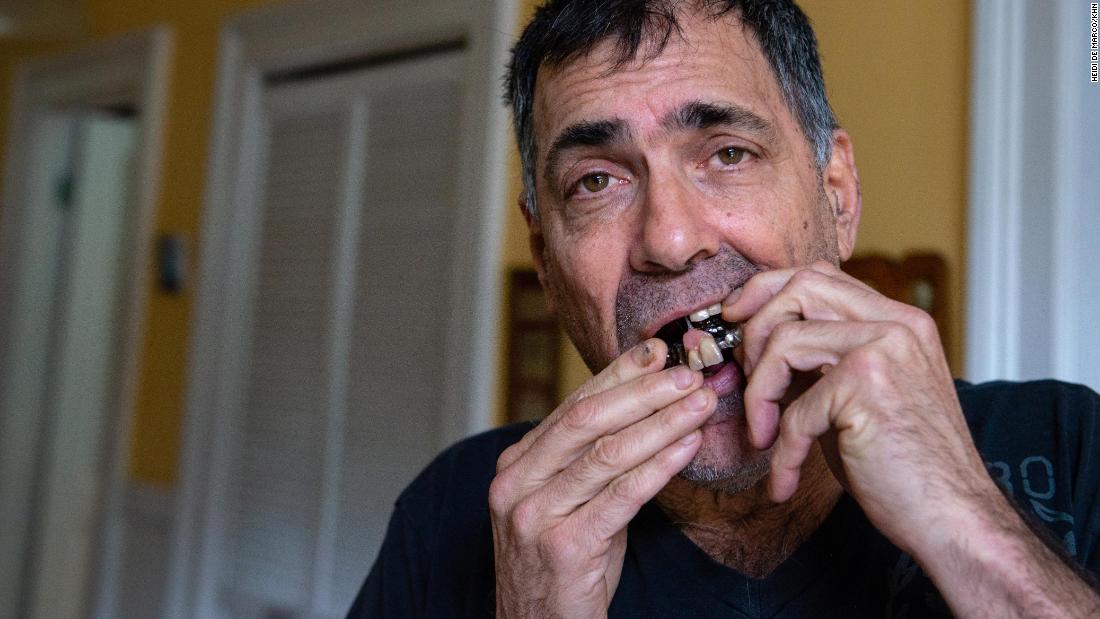 I’m 61 years old, a San Francisco homeowner with an academic position at the University of California-Berkeley, which provides me with comprehensive health insurance. Yet, to afford the more than $50,000 in out-of-pocket expenses required for the restorative dental work I’ve needed in the past 20 years, I’ve had to rely on handouts — from my mom.

This was how I learned all about the Great Divide between medicine and dentistry — especially in how treatment is paid for, or mostly not paid for, by insurers. Many Americans with serious dental illness find out the same way: sticker shock. 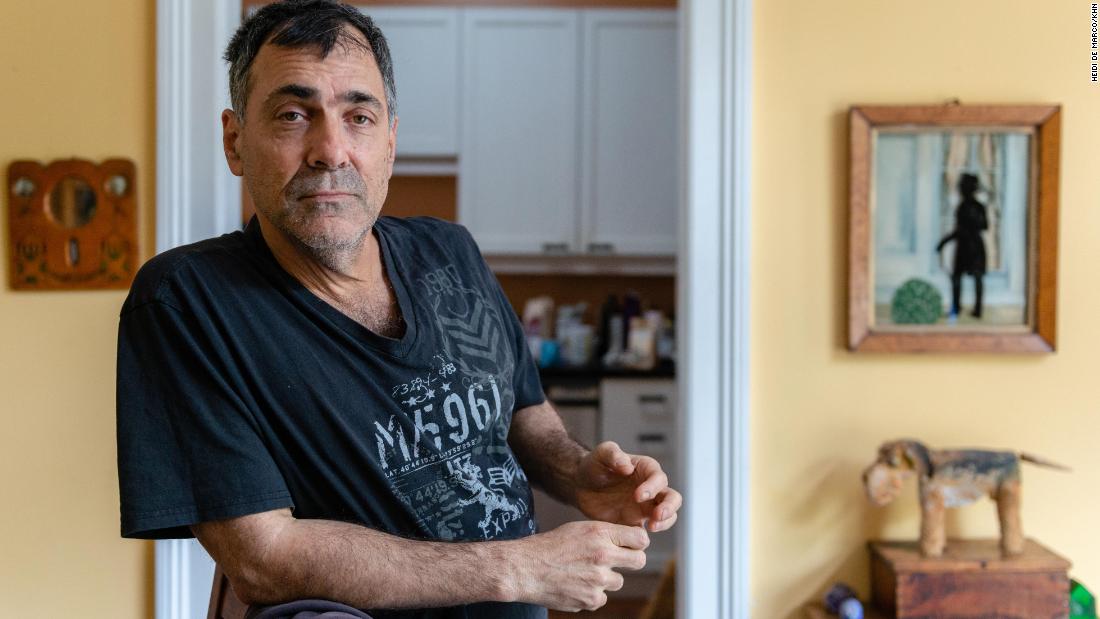 For millions of Americans — blessed in some measure with good genes and good luck — dental insurance works pretty well, and they don’t think much about it. But people like me learn the hard way that dental insurance isn’t insurance at all — not in the sense of providing significant protection against unexpected or unaffordable costs. My dental coverage from UC-Berkeley, where I have been on the public health and journalism faculties, tops out at $1,500 a year — and that’s considered a decent plan.
Dental policies are more like prepayment plans for a basic level of care. They generally provide full coverage for routine preventive services and charge a small copay for fillings. But coverage is reduced as treatment intensifies. Major work like a crown or a bridge is often covered only at 50 percent; implants generally aren’t covered at all.
In many other countries, medical and dental care likewise are segregated systems. The difference is that prices for major procedures in the U.S. are so high they can be out of reach even for middle-class patients. Some people resort to so-called dental tourism, seeking care in countries like Mexico and Spain. Others obtain reduced-cost care in the U.S. from dental schools or line up for free care at occasional pop-up clinics.
Underlying this “insurance” system in the U.S. is a broader, unstated premise that dental treatment is somehow optional, even a luxury. From a coverage standpoint, it’s as though the mouth is walled off from the rest of the body. 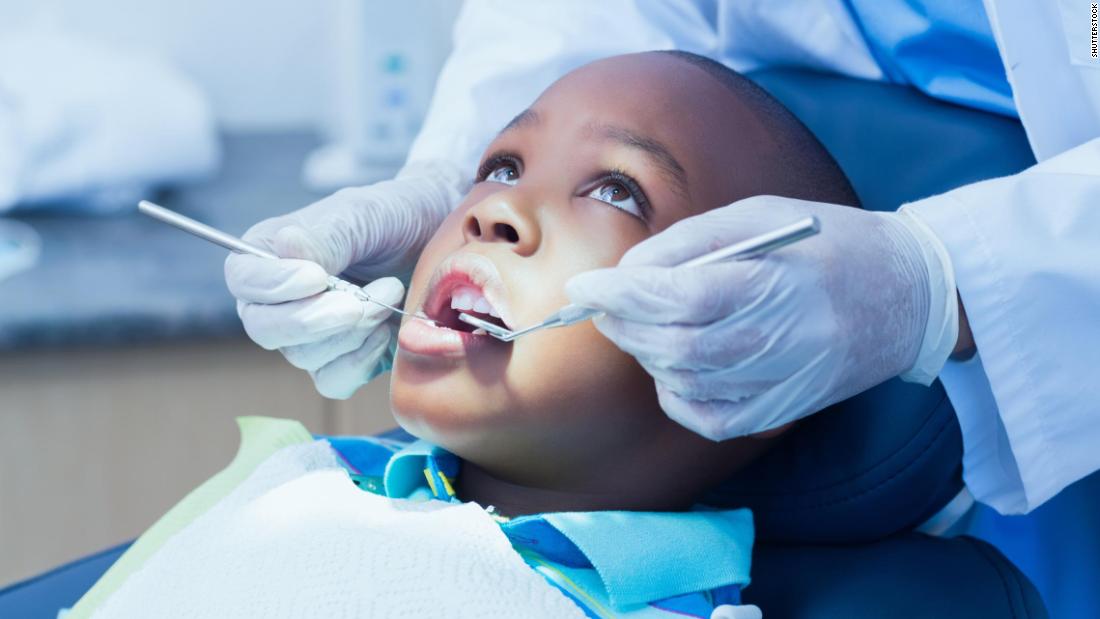 My humbling situation is not about failing to brush or floss, not about cosmetics. My two lower front teeth collapsed just before my 40th birthday. It turned out that, despite regular dental care, I had developed an advanced case of periodontitis — a chronic inflammatory condition in which pockets of bacteria become infected and gradually destroy gum and bone tissue. Almost half of Americans 30 and older suffer from mild to severe forms of it.
My diagnosis was followed by extractions, titanium implants in my jaw, installation of porcelain teeth on the implants, bone grafts, a series of gum surgeries — and that was just the beginning. I’ve since had five more implants, more gum and bone grafts and many, many new crowns installed.
At least I’ve been able to get care. The situation is much worse for people with lower incomes and no family support. Although Medicaid, the state-federal insurer for poor and disabled people, covers children’s dental services, states decide themselves on whether to offer benefits for adults. And many dentists won’t accept patients on Medicaid, child or adult, because they consider the reimbursement rates too low.
The program typically pays as little as half of what they get from patients with private insurance. For example, as Kaiser Health News reported in 2016, Medicaid in Colorado pays $87 for a filling on a back tooth and $435 for a crown, compared with the $150 and $800 that private patients typically pay. 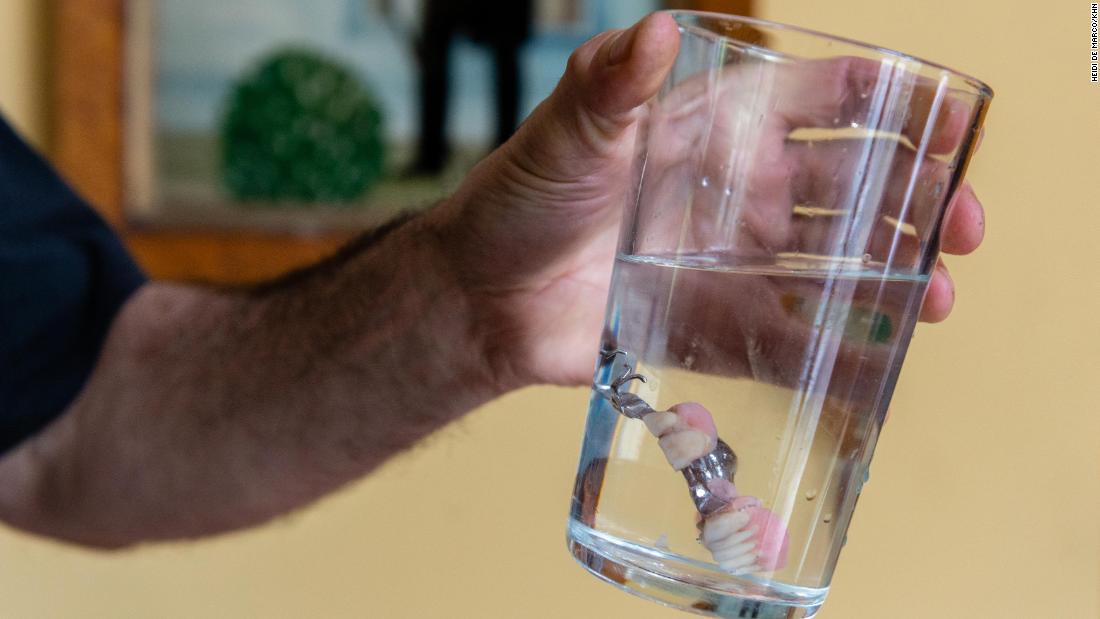 “It’s really a labor of love to do it,” said Dana Lubet, a recently retired dentist in Madison, Wis., who estimated Medicaid paid only a third of his costs. Accepting too many, he said, “could easily kill your practice.”
A few years ago, while in his mid-50s, Nick DiGeronimo, a facility maintenance worker at a New Jersey sports center, obtained private insurance coverage through the Affordable Care Act, hoping to get treatment for progressive tooth decay.
He needed two implants but, to his dismay, the plan did not cover them. To pay the $10,500 bill, he had to take out loans. “Dental insurance is basically useless,” said DiGeronimo. “It’s a sham, a waste of money, and another case of the haves versus the have-nots.”
As for older Americans, many lose employer-based dental coverage when they retire even as they suffer from increasing dental problems. Among those 65 and older, 70 percent have some form of periodontal disease, according to the Centers for Disease Control and Prevention. Yet basic Medicare plans do not include dental coverage, although options exist for seniors to purchase it.
Overall, in 2015, almost 35 percent of American adults of working age did not have dental insurance. By contrast, only about 12 percent of American adults under 65 did not have medical insurance in 2016. That lack of coverage and treatment can diminish economic and social opportunities — for instance, it can be costly at work or in a job interview not to smile because of unsightly or missing teeth.

Eventually, poor prevention and treatment can become a medical problem — leading to serious, and occasionally deadly, health consequences. In an infamous 2007 case — described by Mary Otto in her book “Teeth: The Story of Beauty, Inequality and the Struggle for Oral Health in America” — Deamonte Driver, a 12-year-old boy in Maryland, died after a tooth infection spread to his brain. The family’s Medicaid coverage had lapsed.
Research has demonstrated links between periodontal infections and chronic conditions like diabetes and cardiovascular disease. Studies have found associations between periodontitis and adverse pregnancy outcomes, such as premature labor and low birth weight. Tooth problems also hinder chewing and eating, affecting nutritional status.
The split between the medical and dental professions, however, has deep roots in history and tradition. For centuries, extracting teeth fell to tradesfolk like barbers and blacksmiths — doctors didn’t concern themselves with such bloody surgeries.
In the U.S., the long-standing rift between doctors and dentists was institutionalized in 1840, when the University of Maryland refused to add training in dentistry and oral surgery to its medical school curriculum — leading to the creation of the world’s first dental school.
Dentists have in some ways benefited from the separation — largely escaping the corporate consolidation of American medicine, with many making good livings in smaller practices. Patients often willingly pay out-of-pocket, at least to a point.
Some people deliberately forgo dental coverage, considering it less urgent than having insurance against medical catastrophes. “You might not get a job as hostess at the restaurant, but by the same token people that have a lot of missing teeth live to tell the tales,” Lubet said.
With fluoridation and advances in treatment, many Americans have come to take the health of their teeth for granted and shifted their attention to more cosmetic concerns. And the dental field has profited from the business.

In my experience, which includes extensive travel in other countries, Americans often seem disoriented or even horrified when confronted with imperfect dentition. During my period of intense dental care here, I hated wearing temporaries and often braved the public with missing front teeth. I found myself routinely reassuring people that, yes, I knew about the gap, and yes, I was having it dealt with.
Meanwhile, the bold line between what is covered or what is not often strikes patients as nonsensical.
Last fall, Lewis Nightingale, 68, a retired art director in San Francisco, needed surgery to deal with a benign tumor in the bone near his upper right teeth. The oral surgeon and the ear, nose and throat doctor consulted and agreed the former was best suited to handle the operation, although either one was qualified to do it.
Nightingale’s Medicare plan would have covered a procedure performed by the ear, nose and throat doctor, he said. But it did not cover the surgery in this case because it was done by an oral surgeon — a dental specialist. Nightingale had no dental insurance, so he was stuck with the $3,000 bill.
If only his tumor had placed itself just a few inches away, he thought.
“I said, what if I had nose cancer, or throat cancer?” Nightingale said. “To separate out dental problems from anything else seems arbitrary. I have great medical insurance, so why isn’t my medical insurance covering it?”