One of the largest acquisitions of all time, the merger will likely provide a less clunky experience between devices but with more targeted advertising 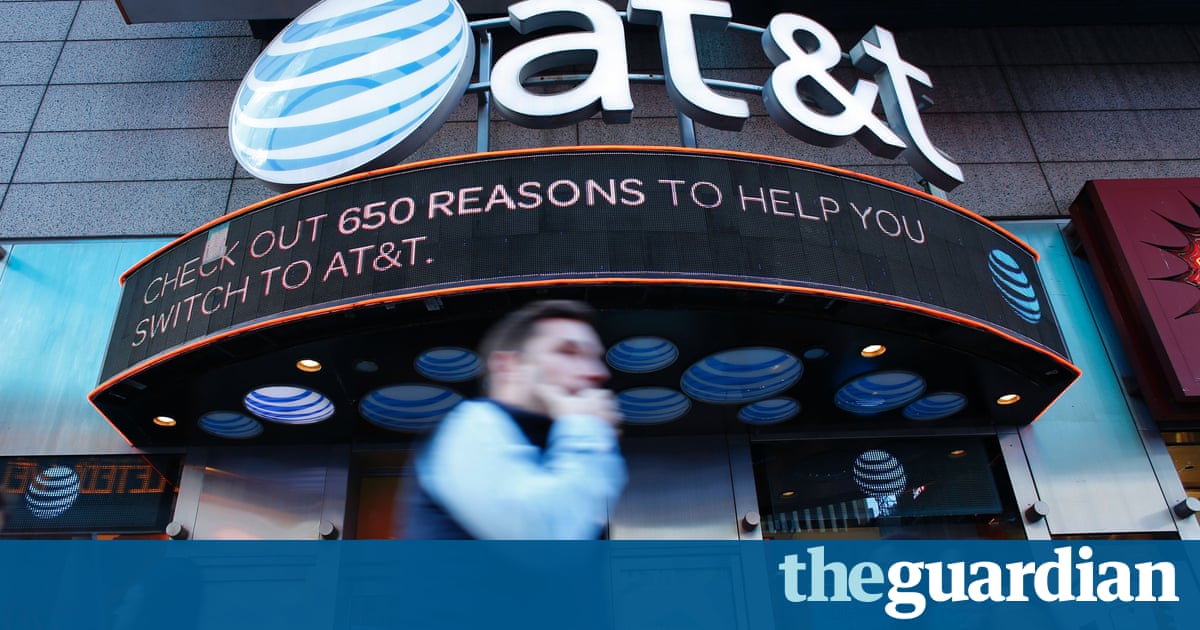 AT&T, the USs second largest wireless telecommunications company, agreed to acquire media powerhouse Time Warner over the weekend in a deal worth $85bn.

One of the largest acquisitions of all time, the deal brings together Time Warners content brands including HBO, CNN and Warner Bros with AT&Ts portfolio of mobile, broadband and satellite TV services the company has more than 130 million mobile phone customers and 25 million pay-TV subscribers through DirecTV.

AT&Ts CEO Randall Stephenson said the deal would enable the two companies to move quicker and operate better in a world where people increasingly access content on their mobile devices.

Gartner analyst Akshay Sharma said the deal was about AT&T trying to become smarter. Instead of being a dumb pipe provider, now its all about content and user experience, he said.

However, critics were concerned that the deal could lead to less consumer choice, higher prices and a threat to media plurality. Republican presidential nominee Donald Trump said that it would give the combined company too much concentration of power and that he would block the deal if he wins next months election.

But what does it mean for consumers?

A key concern is whether the newly merged company might use its huge distribution network (the customers of DirecTV and its wireless and broadband services) to give an unfair advantage to its own content, delivering it in a way that is faster or more accessible than competitor content. This would, of course, violate the principle of net neutrality, whereby internet service providers should not favor or block any particular products or websites.

AT&T has form for this. It already offers AT&T wireless customers the ability to watch DirecTV without it counting against their data plan. This zero-rating strategy means its cheaper to stream DirecTV than it is to use other services. Following the Time Warner deal, AT&T could extend this zero rating to Game of Thrones, Harry Potter movies or NFL football on TNT. Thats good news for AT&T customers but could be seen to give its own service an unfair advantage over competitors such as Dish Networks Sling TV or on-demand services such as Netflix and Hulu, unless they pay AT&T to have their own zero-rating deal.

Whether its channel position or recommendations on your home screen, the distributor certainly has the technical capability to give their own content more visibility than their competitors if they are left to do so, said analyst Jim Nail of Forrester Research.

The end result is that it becomes harder for other content providers to compete for end users attention. In the long run this could mean less competition altogether, which could lead to higher prices.

A less clunky experience between devices

This type of deal should allow AT&T to create a better user experience as they access content across multiple devices, whether thats their cellphone, tablet or TV an experience that has traditionally been clunky and painful for users.

They can connect the dots as the content flows from the big screen to the laptop to smartphone or tablet, Sharma said. AT&T will be able to data mine a persons location, devices and behaviour in order to provide the right content at the right time in a more efficient way.

It makes for a more holistic user experience that could lead to consumer-friendly innovations.

Like it or not, advertising helps fund most of the content we consume. The merger of AT&T and Time Warner could mean more granularity to ad targeting. AT&T has already launched addressable TV advertising, where different households watching the same program will see different commercials, through DirecTV. This approach could be extended throughout all of the new companys offerings and across platforms.

I know ads are painful to watch sometimes, but its necessary because it pays the bills. More contextual advertising means the doctor might get the ad for Mercedes or BMW while the child might see Pepsi, Coca-Cola or video game ads, Sharma said.