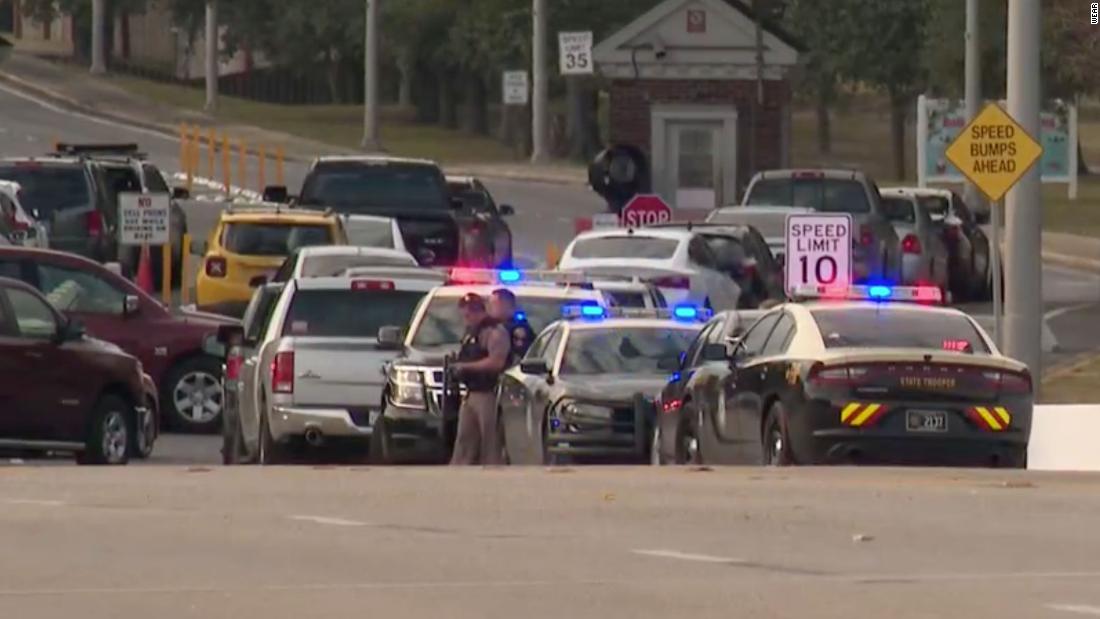 (CNN)A gunman on a Navy air station in Florida shot and killed three people Friday and sources say the shooter was from Saudi Arabia.

While it is still early in the investigation, here is what is known about the shooter.

What was he doing on the base? 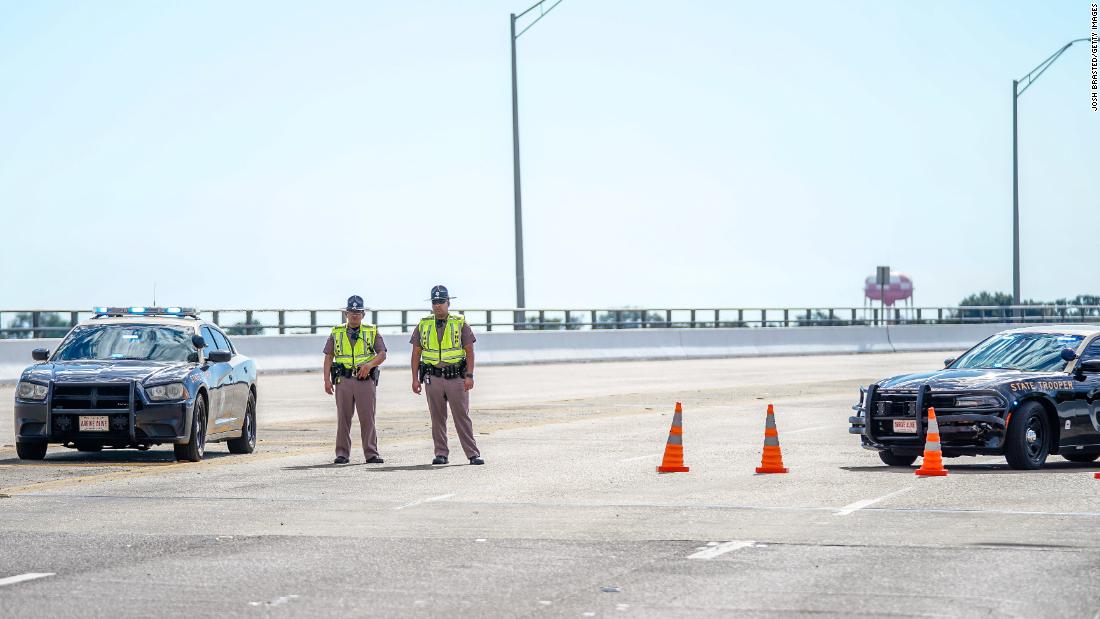 The gunman was a second lieutenant in the Saudi military involved in flight training at Naval Air Station Pensacola, US Defense Secretary Mark Esper said.
Gov. Ron DeSantis said he was a member of the Saudi air force.
The Department of Defense said he began his training in August 2017. The program included basic aviation, initial pilot training and English classes.

Was the motive terrorism?

Investigators are looking into whether it was terror-related, but officials said it is too early to tell. He was vetted upon entry to the US and his background checked again after the shooting with nothing of concern found, a law enforcement source tells CNN.
CNN military analyst John Kirby, a former Navy rear admiral, said both a US consular office in the person’s home country and the US Department of Defense vet foreign students. Students in the program have to have certain military clearances, he said.

What has Saudi Arabia said about the shooting? 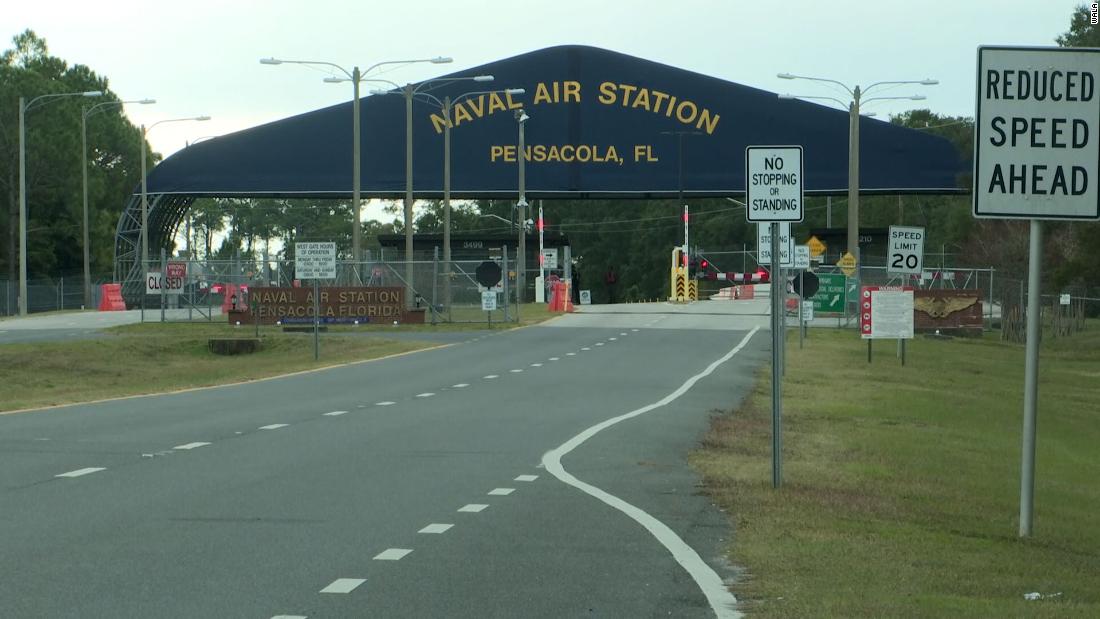 The Saudi King “offered his sincere condolences” to Trump and family members of the victims, SPA said.
The king stressed to Trump that he ordered “Saudi security services to cooperate with the relevant American agencies to access all information that helps in revealing the circumstances of this incident.” SPA added.
Saudi Arabia’s Foreign Ministry said it “affirms that the perpetrator of this horrific attack does not represent the Saudi people whatsoever. The American people are held in the highest regard by the Saudi people.”

Who is in charge of the investigation into the shooter?

The FBI’s probe into the mass shooting is a global investigation, a law enforcement source tells CNN.
The source said the bureau has tasked its agents posted full time in Saudi Arabia’s capital, Riyadh, with working with the Saudi government to obtain background information on the shooter.

How did he get a weapon on base?

It is unclear, authorities said. Weapons are not allowed on base. The shooter had a handgun, Escambia County Sheriff David Morgan said.

How many foreign students are there?

Naval Air Station Pensacola employs more than 16,000 military and 7,400 civilian personnel, according to the base’s website. Many families also live there, said retired Rear Adm. John Kirby, CNN’s military and diplomatic analyst, who was once stationed there.
A “couple hundred” international students are there, Capt. Tim Kinsella, commanding officer of the base, told reporters.