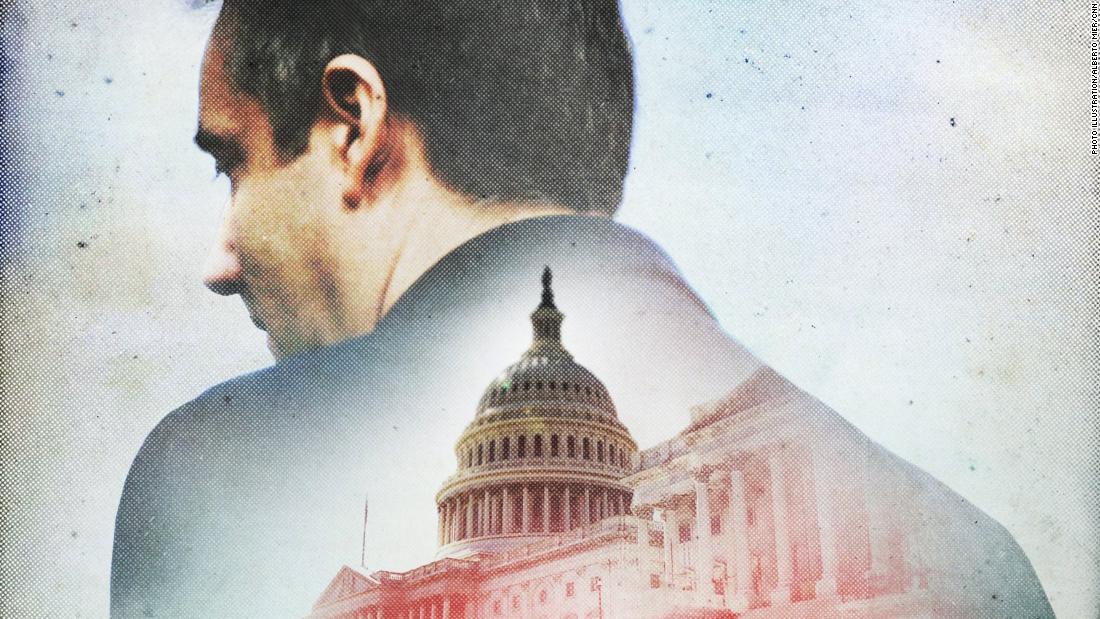 (CNN)President Donald Trump’s personal lawyer and fixer for the better part of a decade will speak publicly about his experiences with The Donald at a House Oversight Committee hearing on Wednesday morning.

My former colleagues at The Washington Post came up with an amazing list of 20 questions Cohen could be asked by members of the Oversight Committee. It got me to thinking about the five things I would ask Cohen if I had the chance. (Yes, I always think in fives.)
Here are my five big ones:
1) “What, specifically, did Donald Trump direct you to do when it came to payments made to porn star Stormy Daniels and Playboy model Karen McDougal?”
Remember that when these twin six-figure payments were revealed, Cohen said he had made the payments without consulting with Trump and without any money given to him by anyone in Trumpworld.  As part of his guilty plea, Cohen acknowledged that Trump had “directed” and “coordinated” the payments to the two women. What, specifically, did that mean? Did Trump suggest setting up a shell company in Delaware to shield the payments? Did Trump work with American Media Inc. boss David Pecker to come up with the catch-and-kill idea for McDougal’s allegations?
2) “When is the last time you spoke with Donald Trump about your ongoing conversations with the Russians about the possibility of a Trump Tower Moscow development? What was the nature of that conversation?”
OK, I am cheating a little bit here because this is two questions in one. But Cohen has admitted he lied to Congress when he told them he had ceased speaking with the Russians about the development in January 2016. He was actually talking to the Russians about it through at least June 2016, according to Cohen, and briefing members of the Trump family about those conversations.  So what did he tell the Trumps about the development? And whose call was it to end the deal?

3) “Did Donald Trump ever advise you or tell you to advise anyone else to lie to Congress or federal investigators about the ongoing probes into Russia’s interference in the 2016 election?”
A bombshell BuzzFeed News report last month suggested Cohen had told special counsel Robert Mueller’s office that Trump had directed him to lie to Congress. Mueller’s office released a rare rebuttal, offering a broad rejection of the story. Obviously, if Cohen says that Trump either told him to lie or directed him to get others to lie, that pretty much seals the deal on obstruction of justice on the President. Which would be the whole ball game.
4) “Did Donald Trump — or anyone in his White House — discuss the possibility of a pardon with you?”
Cohen’s office, home and hotel were raided by the feds on April 9, 2018. Cohen pleaded guilty to eight criminal counts — and implicated Trump as an unindicted co-conspirator in the end-running of campaign finance laws in regard to the payments to Daniels and McDougal — on August 22, 2018. On November 29, 2018, Cohen pleaded guilty to making false statements to Congress about the Russia investigation. Did Trump or someone with Trump’s imprimatur ever float the idea of a presidential pardon for Cohen during that time?  What was the nature of that discussion — if it happened? And why was the pardon ultimately not offered or taken?
5) “Did you travel to Prague in either August 2016 or at any time during the presidential campaign to meet with Russians about Trump’s candidacy? Did you meet with Russians anywhere during the course of that campaign to talk about the campaign?”
In the dossier put together by former British spy Christopher Steele (and partially funded by Hillary Clinton’s presidential campaign), there was an allegation that Cohen had been in Prague in the summer of 2016 as a sort of liaison between the Trump campaign and the Russians. (The summer of 2016 was also when three top Trump campaign officials, including the President’s eldest son and son-in-law, met with a group of Russians promising dirt on Clinton at Trump Tower.) Cohen, through his lawyer at the time, denied he had ever visited Prague.  But did he meet with Russians or Russian-linked officials anywhere else to talk about the campaign during the course of the 2016 race?
The Point: Cohen’s testimony is a huge moment of danger for Trump’s presidency. Few people — if anyone — know Trump and what he did when, why and how over the past decade better than Cohen.  What Cohen says Wednesday — and how believable he is — could mark a pivot point for Trump’s tenure in office.