Covid-19 essential guide: can it be caught on public transport, how is it different from the flu, and how sick will I get? 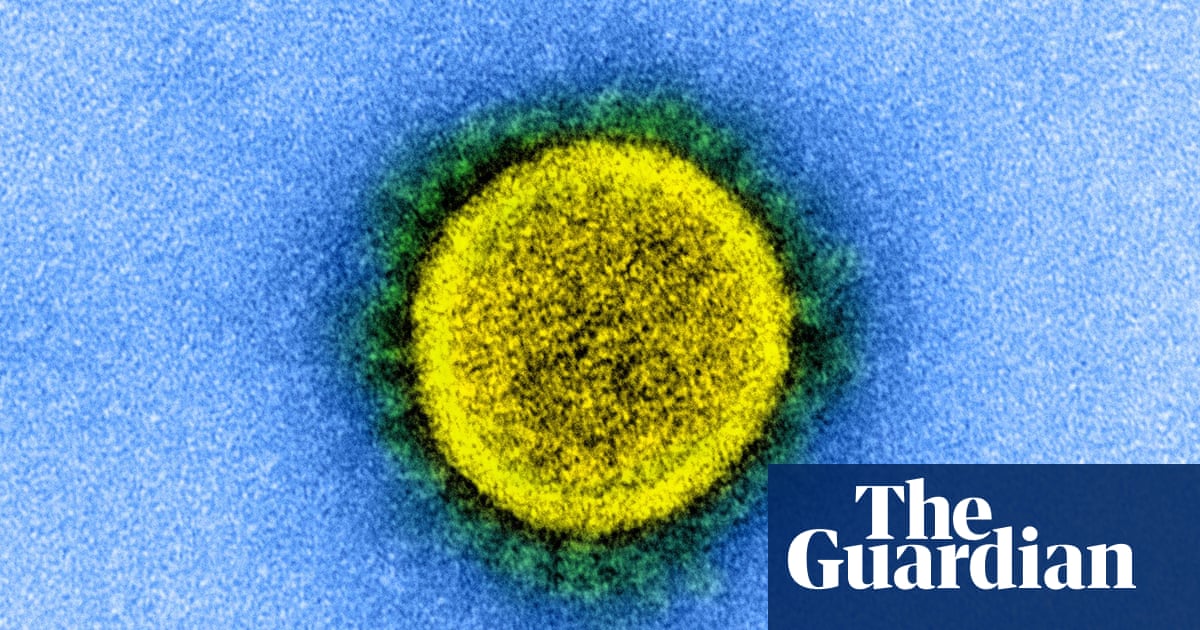 What do we know about the virus now?

The Covid-19 virus is a member of the coronavirus family that made the jump from animals to humans late last year. Many of those initially infected either worked or frequently shopped in the Huanan seafood wholesale market in the centre of the Chinese city of Wuhan. Unusually for a virus that has made the jump from one species to another, it appears to transmit effectively in humans – current estimates show that without strong containment measures the average person who catches Covid-19 will pass it on to two others. The virus also appears to have a higher mortality rate than common illnesses such as seasonal flu. The combination of coronavirus’s ability to spread and cause serious illness has prompted many countries, including the UK, to introduce or plan extensive public health measures aimed at containing and limiting the impact of the epidemic.

How can I stop myself and others from getting infected?

Wash your hands with soap and water for at least 20 seconds and do this often, including when you get home or into work. Use hand sanitiser gel if soap and water are not available. Avoid touching your face. Cough or sneeze into a tissue or the crook of your elbow (not your hand) and put used tissues straight in the bin. Avoid close contact with people who are showing possible symptoms. Follow NHS guidance on self-isolation and travel.

How can you tell the difference between flu and Covid-19?

The coronavirus outbreak hit amid flu season in the northern hemisphere and even doctors can struggle to distinguish between the two – the overlap in symptoms probably contributed to slow detection of community infections in some countries, including Italy.

Typical flu symptoms, which normally come on quickly, include a high fever, sore throat, muscle aches, headaches, shivers, runny or stuffy nose, fatigue and, more occasionally, vomiting and diarrhoea. Doctors are still working to understand the full scope of symptoms and severity for Covid-19, but early studies of patients taken to hospital found nearly all of them developed a fever and dry cough, and many had fatigue and muscle aches. Pneumonia (lung infection) is common in coronavirus patients, even outside the most severe cases, and this can lead to breathing difficulties. A runny nose and sore throat are far less common, reported by just 5% of patients. The only real confirmation of having Covid-19 is taking a test though.

What should I do if I have symptoms?

In the UK, the medical advice is now that the household of anyone who develops a new persistent cough or high temperature should all stay at home for 14 days, keeping away from other people. This applies to everyone, regardless of whether they have travelled abroad.

You should look on the dedicated coronavirus NHS 111 website for information. If you get worse or your symptoms last longer than seven days, you should call NHS 111. People will no longer be tested for the virus unless they are in hospital.

If I get coronavirus, how sick will I get?

A large study in China found that about 80% of confirmed cases had fairly mild symptoms (defined as no significant infection in the lungs). About 15% had severe symptoms that caused significant shortness of breath, low blood oxygen or other lung problems, and fewer than 5% of cases were critical, featuring respiratory failure, septic shock or multiple organ problems. However, it is possible that a larger number of very mild cases are going under the radar, and so this breakdown in severity could change over time as wider screening takes place. Older people and those with respiratory problems, heart disease or diabetes are at greater risk.

What is the mortality rate of the new coronavirus?

It is probably about or a bit less than 1%. Much higher figures have been flying about, but the chief medical officer, Chris Whitty, is one of those who believes it will prove to be 1% or lower. The World Health Organization’s director general, Dr Tedros Adhanom Ghebreyesus, talked of 3.4%, but his figure was calculated by dividing the number of deaths by the number of officially confirmed cases. We know there are many more mild cases that do not get to hospital and are not being counted, which would bring the mortality rate significantly down.

Deaths are highest in the elderly, with very low rates among younger people, although medical staff who treat patients and get exposed to a lot of virus are thought to be more at risk. But even among the over-80s, 90% will recover.

Can you get infected on public transport?

Most infections happen in families, where people live at close quarters. You need to be within one to two metres of somebody to be infected by viral-loaded water droplets from their coughs or when they are speaking. That is less likely on public transport. However, it would be possible to pick up the virus on your hands from a surface that somebody with the infection had touched. The virus can linger for 48 hours or even possibly 72 hours on a hard surface, such as the hand rail in the tube – though less time on a soft surface. That is why the advice is to wash your hands regularly and avoid touching your face, to prevent the virus getting into your nose, mouth or eyes.

Not at the moment, but drugs that are known to work against some viruses are being trialled in China, where there are thousands of patients, and new trials are starting in the US and other countries. Large numbers are needed to find out whether they work in a few people or a lot of people or nobody at all. The most hopeful are Kaletra, which is a combination of two anti-HIV drugs, and remdesivir, which was tried but failed in Ebola patients in west Africa in 2013 and 2016. Some Chinese doctors are also trying chloroquine, an antimalarial drug, which is off-patent, therefore cheap and highly available, and would be very useful in low-income countries. The first results are expected in mid-March and should indicate if the drugs will at least help those who are most severely ill. A miracle cure is not expected.

When will we get a vaccine?

Efforts to develop an effective vaccine for Covid-19 have been quick compared with historical epidemics, such as Ebola. A number of teams are already testing vaccine candidates in animals and preparing to carry out small trials in people. The US company, Moderna Therapeutics, is already recruiting and hopes to enrol 45 volunteers between 18 and 55 and launch the trial by the end of April. Phase one trials like this look at whether the vaccine triggers an immune response and whether the given dose causes adverse effects and could be completed quite quickly. However, the subsequent phases, which will involve thousands of volunteers and will look more closely at efficacy, will take longer and obtaining a commercially available vaccine within a year would be extremely quick. The government’s chief scientific adviser, Sir Patrick Vallance, said he did not think a working vaccine to protect people from the coronavirus would be produced in time for the current outbreak, but that a timeframe of a year or 18 months “was not unreasonable to assume”.