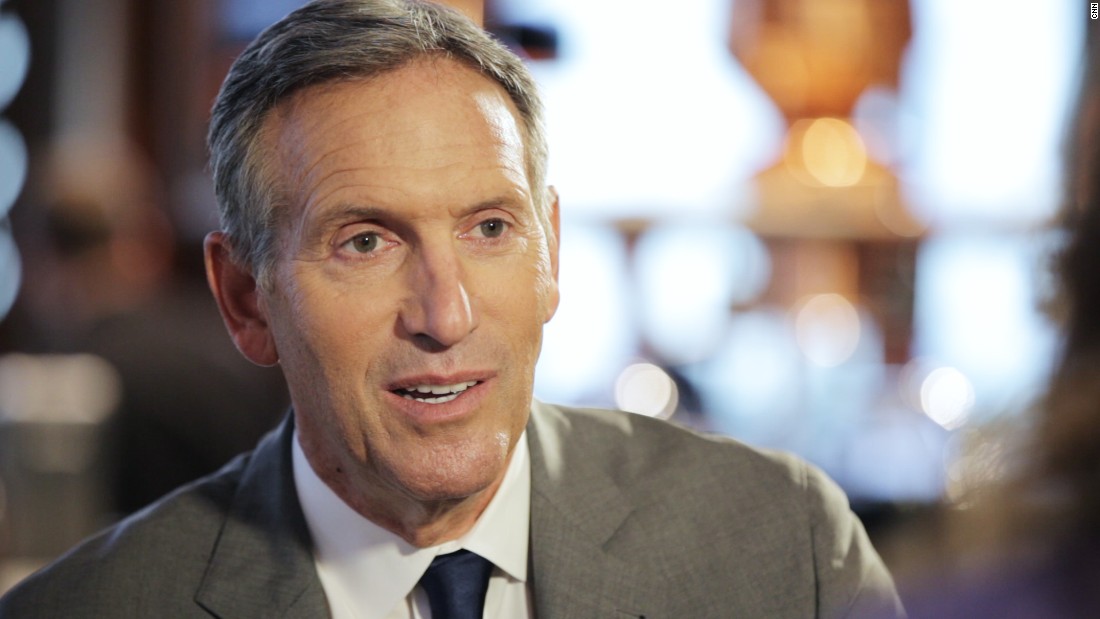 (CNN)Howard Schultz, the former CEO of Starbucks, said Sunday he was seriously considering a run for president as a “centrist independent.” While we are both former elected officials of the two traditional parties, we feel passionately that Americans need an independent option. We aren’t endorsing Schultz, but we are encouraged that a candidate closer to the center of the political spectrum may run. The only problem is that Schultz or someone like him stands almost no chance. 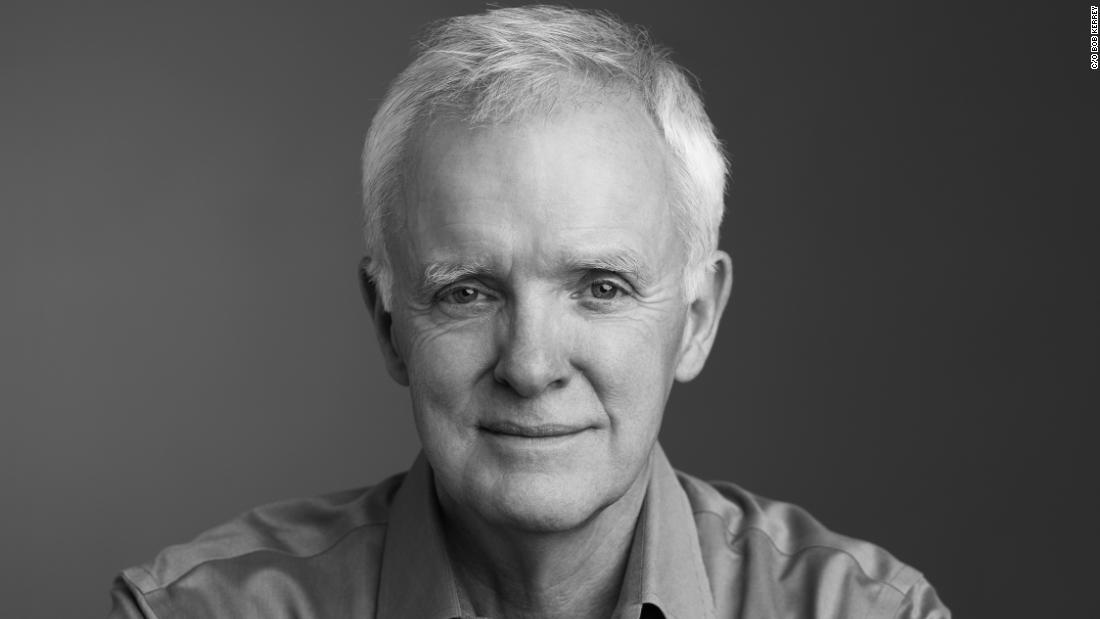 How can that be? After all, in monthly polling, Gallup has found for years that more Americans identify themselves as independents than as Democrats or Republicans. According to the Public Religion Research Institute, by a margin of 61% to 38%, voters say that neither party represents their views anymore. (In 1990, a majority said the parties did.) As Chuck Todd put it on “Meet the Press” in 2015: “The largest party in the United States is no longer a party at all.”
Americans want more choices. But without one simple change to the current electoral system, a serious independent almost certainly cannot win. That change? Opening up the final fall presidential debates to a third, independent participant.
Imagine the effect on the value of the Dallas Cowboys franchise if the team were prohibited from ever being in the Super Bowl. That’s the situation for our presidential elections. No one can be elected president without participating in the debates, which voters properly see as the most important forum for determining their choice. But the two parties that run American politics have ensured that no one but one Democrat and one Republican will mount the stage in September and October in years divisible by four. 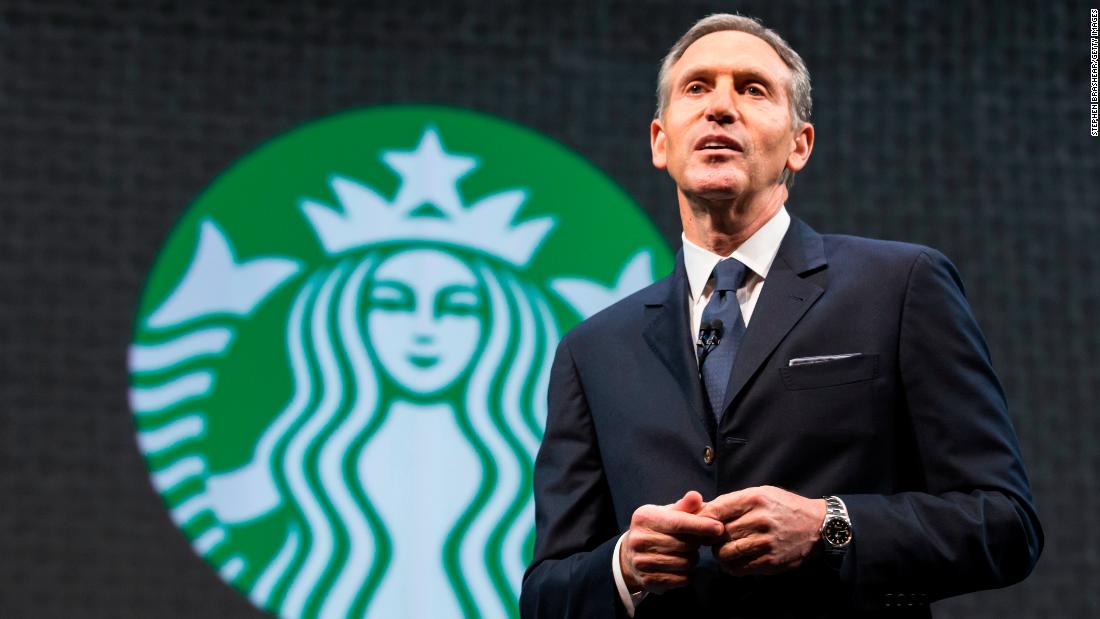 The two parties control a non-profit called the Commission on Presidential Debates (CPD), which has set rules that have effectively barred an independent from debating for more than a quarter-century. The one exception was Ross Perot, when in 1992 he was invited by both the Bush and Clinton campaigns to participate. Perot received 19% of the final popular vote in 1992, and a shocked CPD kept him out of the 1996 debates and then raised the bar for debate access.
The current requirement is 15% support in five polls taken shortly before the first debate. Perot, who polled at only 8% in September of 1992, would not have qualified. Neither, since the first TV debate almost 60 years ago, would any American unaffiliated with either the Republican or Democratic Party. According to paperwork filed by the FEC, only six candidates could purportedly have satisfied this threshold: Theodore Roosevelt in 1912, Robert LaFollette in 1924, Strom Thurmond in 1948, George Wallace in 1968, John B. Anderson in 1980, and Perot in 1992.
Many Americans want to make it easier for an independent to participate in the debates, and there are alternatives to polling that some Americans consider more legitimate. One is a national independent primary. Another is a signature drive competition in which the candidate who gathers the most signatures from US registered voters would become the third candidate in the debates. 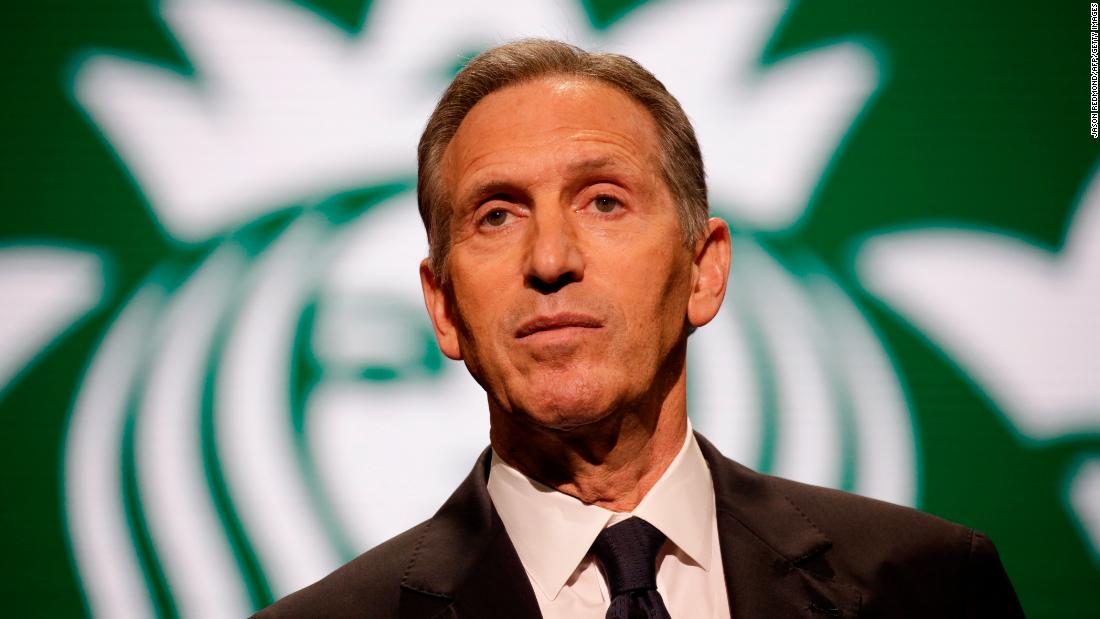 But the CPD has stuck to its exclusionary policy, despite significant criticism for relying on notoriously inaccurate polling. One group, Level the Playing Field (LPF), created by Peter Ackerman, a scholar-businessman who formerly chaired the board of Freedom House, filed an FEC complaint in 2014 (the two of us were among four dozen current and former public officials and military and business leaders who publicly supported that action). LPF then began a campaign online and with paid ads in newspapers, taking aim at the hypocrisy of some of the more respected members of the CPD’s board. Several of them — including former Indiana Gov. Mitch Daniels, CBS newsman Bob Schieffer, and former CIA Director Leon Panetta — dropped off.
In 2014, LPF filed a lawsuit against the Federal Election Commission, which oversees the CPD, and on February 1, 2017, the US District Court for the District of Columbia ruled against the FEC. In a harshly worded opinion, Judge Tanya Chutkan wrote that the FEC had “acted arbitrarily and capriciously and contrary to law.” It was the first successful court challenge to the rules of presidential debates.
Judge Chutkan told the FEC that it had to reconsider LPF’s claims against the CPD and issue a new decision consistent with the court’s ruling. The FEC refused, and a second round of litigation ensued.
A final ruling in the case still has not been issued. Time is running out if Americans are going to get a chance to vote for a contender other than a Republican and a Democrat in 2020.

In 2016, the reigning party duopoly offered the public two candidates with combined negative ratings at election time of 113%. Clearly, the political system is not working, and Americans are growing more alienated and sour on their government. A solution is within reach — which is why those of us with faith that our democracy can be reinvigorated are watching the J. Barrett Prettyman Federal Courthouse with such anticipation and optimism.