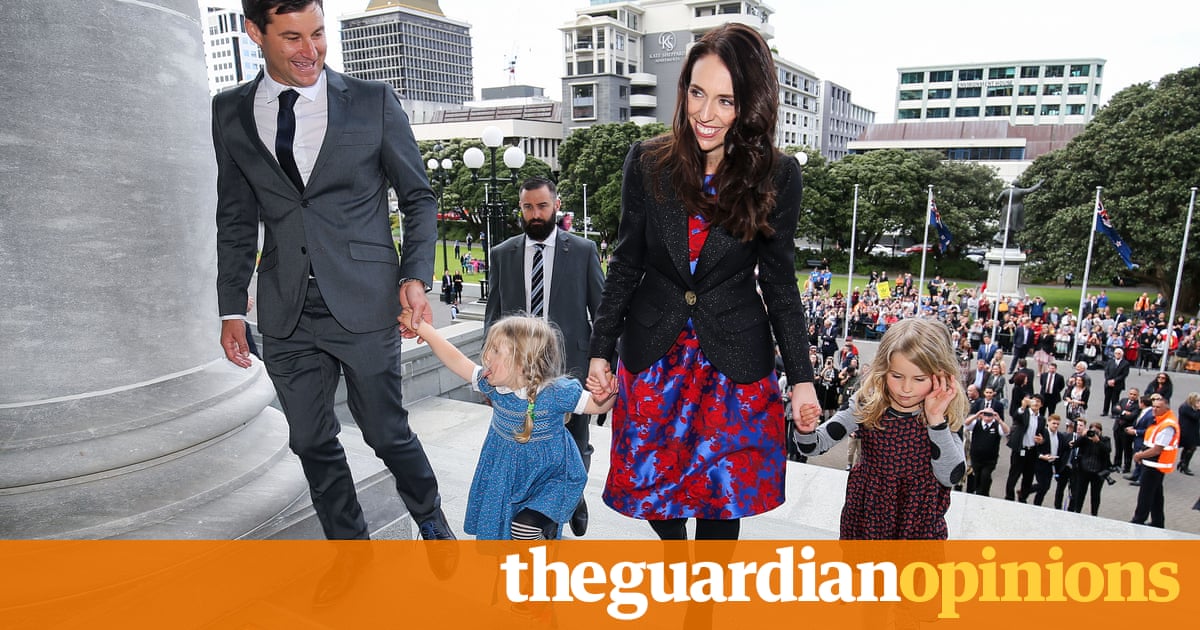 I’m sitting here in the barely settled dust of the last couple of months feeling guilty about my past flippant use of superlatives. I’ve been forced to rethink applications of words like “surreal”, “life-changing” and “bananas”.

Thankfully distracting me is a pressing deadline for my TV series. In fact I’m writing this back at Ninety Mile beach in Northland. We were here filming just two weeks ago, when it looked like Winston (Peters) was ready to make a call the following day. It was evening at the Pukenui café in Houhora and strangers next to me were intensely discussing which way he was going to go – National, they had decided. So I finished my Puku Burger, got in a ute, drove back to Auckland, and jumped on a flight to Wellington.

The nervous tension on the third floor of the parliament building that next afternoon is not something I will ever forget. A dedicated bunch of people, after nine hard years of slog from the handicapped position of opposition, had arrived at this very sharp point.

To pass the last moments some Labour staffers down the hall were nervously watching Family Feud on TV. They anxiously laughed along so much that a lurking journalist reported this as: “Sounds of rapturous applause heard coming from the Labour office!” Clearly a signal.

But in reality no one had a clue.

Several snap polls were run among those gathered and it was 50-50 every time. With no prior heads-up, we all learned our fate along with the rest of New Zealand via television that evening. I tried to document the moment on camera but the adrenaline flowed so freely that I was shaking uncontrollably.

And so here we are.

To be fair I’d had a small taste of the changes to come in the lead-up to this room-reveal. I mean it’s hard not to notice when your partner suddenly has three suited, handsome, well-trained (and groomed) men following her every move. Meanwhile I didn’t even own a proper suit, although I have since remedied this – via Hallensteins.

So I find myself now experiencing new moments that have been resetting my brain’s go-to bag of descriptors. How else but “surreal” can you describe hearing your partner take a call from POTUS (Donald Trump). There we were at home on a Sunday morning when “Nick” from the “Situation Room” in a thick all-American accent called to give a 30-minute heads up. Then in a wonderful little taste of Kiwi, a parliamentary work colleague turned up in jandals (flip-flops). As the call was transferred our cat (yes that bloody cat) came flying through the cat-flap. She leapt up on to the chair next to Jacinda and began announcing her very squawky arrival. There was a flurry of action as I tried to hustle it into the next room while quite literally the leader of the free world was connected through to our little home in Point Chevalier.