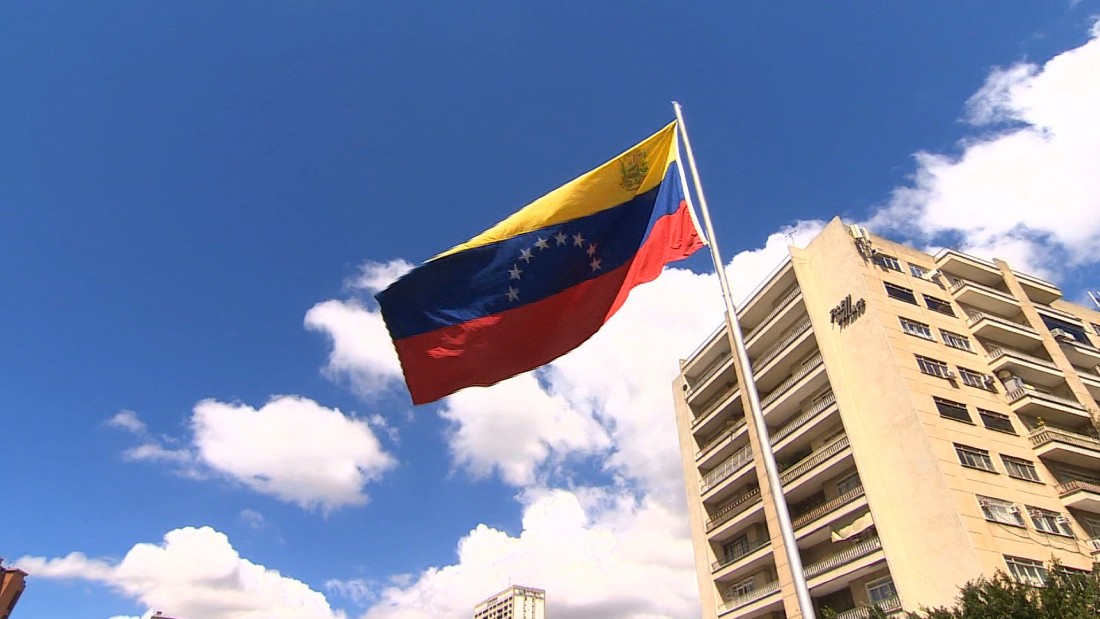 But what are those options? And why does the country matter to the US anyway?
Those questions are in the air because President Donald Trump suggested Friday that he is considering military options for dealing with the crisis in Venezuela, where President Nicolas Maduro has slowly crushed democracy and so badly mismanaged the economy that food shortages have led to widespread malnutrition. Analysts expect the country will soon default on loans; many say the state is on the brink of failure. 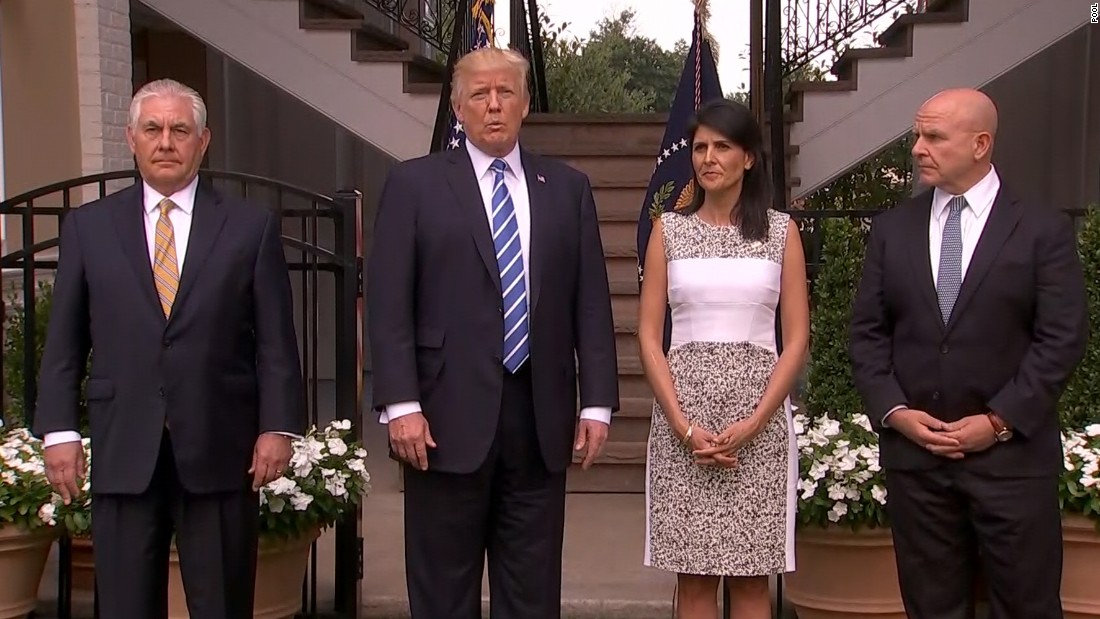 Pence said Trump’s words were meant to convey “resolve and determination … to not let this moment slip, to not stand idly by while a neighbor collapses into dictatorship.” It’s an about face for Trump, who insisted as a candidate that the US could no longer play the world’s policeman.
So why is he now so focused on Venezuela?
Oil, money and jobs: Venezuela is the third largest oil exporter to the US after Canada and Saudi Arabia and it controls the world’s largest proven reserves of oil. While tankers from Venezuela bring in less than 10% of total US oil imports, disruption to those shipments would have ripple effects.
It could mean potentially higher gas prices for US consumers, and it would almost certainly disrupt the oil refineries that handle Venezuelan crude in states such as Louisiana and Texas, potentially leading to lost jobs in those areas. “It’s a sensitive issue for legislators” from those states, said Eric Farnsworth, vice president at the Council of the Americas.

Disruption in the oil market will have an impact on the US economy and US businesses, many of which are invested in Venezuela — including companies such as Goldman Sachs, which has bought Venezuelan bonds. “People with direct investments will suffer tremendously,” noted Andrea Murta, deputy director of the Latin America Center at the Atlantic Council.
Bad actors: Murta also said that “an unstable Venezuela becomes an open door to actors that are not aligned with US interests, including Russia and Iran.” Murta and Farnsworth note that Caracas has already been serving as a conduit for anti-US interests, but if the country collapses, the prospects for mayhem increase.
CIA chief Mike Pompeo recently aired that concern on Fox News. “The Cubans are there, the Russians are there, the Iranians, Hezbollah are there,” Pompeo said Sunday. “This is something that has a risk of getting to a very, very bad place, so America needs to take this very seriously.”
Regional upheaval: “There’s the destabilizing effect” of a dictatorship developing on the borders of Colombia and Brazil, said Cynthia Aronson, who directs the Latin American program at the Wilson Center. Venezuela’s instability is already sending thousands of people across its borders to escape economic hardship. 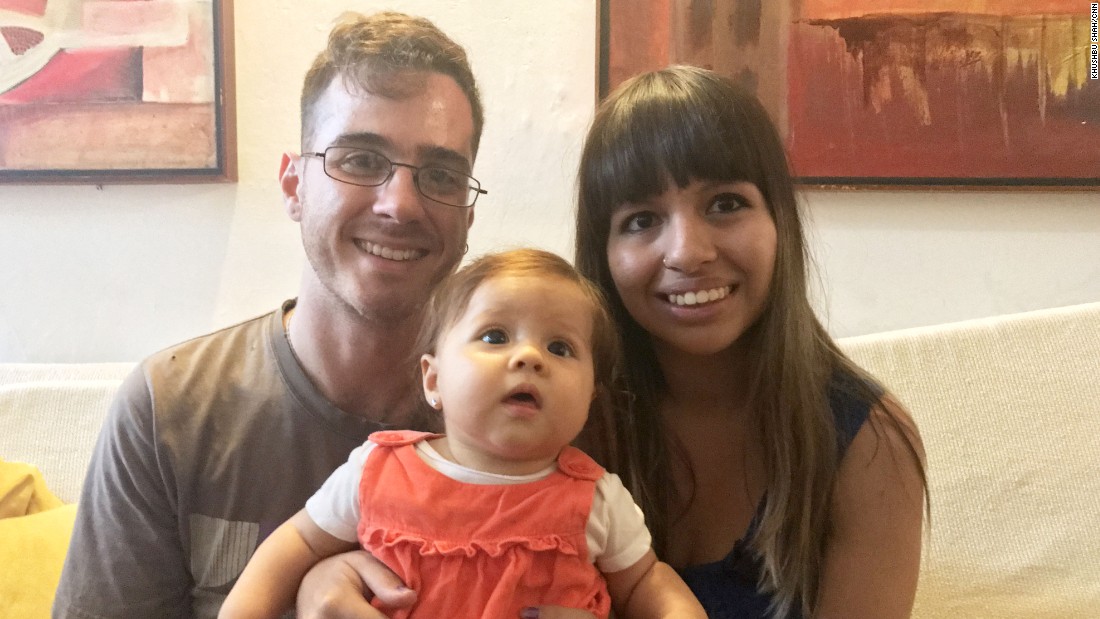 Its neighbors are struggling to deal with migrant flows and the economic and social issues that come with them. That upheaval could not only weaken US allies and trade partners, but redirect their focus from areas of shared interest with Washington, Murta said. “It would change the region’s priorities,” she said. “Instead of fostering prosperity or increasing trade, resources would be devoted to coping with Venezuela.”
Backward momentum: Since the early 1990s, the US approach to the Western Hemisphere has revolved around the idea that democracy is the only legitimate governing model. “Venezuela, which had a vibrant if imperfect democracy, would be the first country since the Cold War to go backwards,” said Farnsworth. “It matters in that context.”

So what can the US do?

Send in the Marines?: Trump on Friday told reporters that, “We have many options for Venezuela and by the way, I’m not going to rule out a military option for Venezuela.” He went on to say that, “Venezuela is not very far away and the people are suffering and they’re dying.”
No analysts CNN spoke with saw military action as a credible possibility. Some laughed. In Colombia on Monday, Pence himself tried to walk back the idea without flatly contradicting the President. 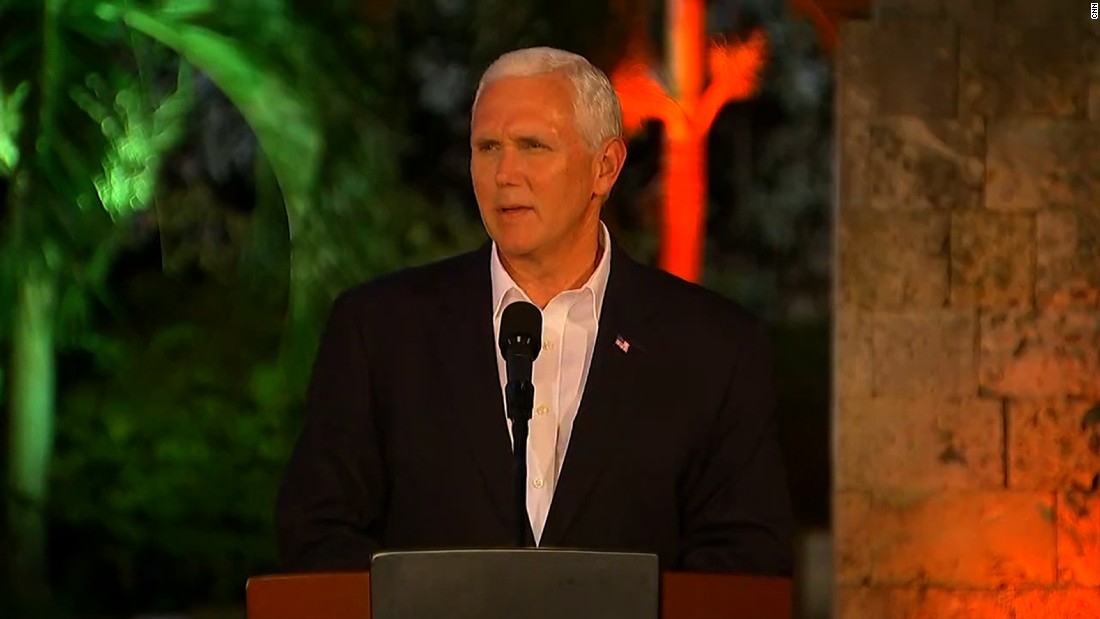 Colombian President Juan Manuel Santos, meanwhile, said military action was “unacceptable.” Indeed, the comment played right into Maduro’s hands, allowing him to play up historical fears of US interference in the region.
“Anything that reinforces that narrative is a net negative,” Farnsworth said, because it makes it harder for other countries to work with the US to deal with Caracas.
Sanctions: Pence said that “we’re looking at the full range of additional economic sanctions,” which offers the US potentially huge leverage. But there are potential pitfalls.
So far, the US has levied sanctions on individuals, including Maduro, but they could be applied more broadly.
The harshest option would be to ban Venezuelan oil imports, but that would affect US jobs and energy prices. And since oil is also the country’s main source of revenue and shortages mean that about 80% of Venezuelans now depend on government food handouts to eat, oil sanctions could hit ordinary people disproportionately hard.

Already 93% of households live in food insecurity, according to Encovi, an annual survey of living conditions conducted by three Venezuelan universities. And only two out of every 10 Venezuelans tell Encovi they can get by without government help.
Trump could also curtail Venezuela’s access to the US financial system — but that’s a move that would also hit Wall Street. “Lots of firms purchased Venezuelan bonds,” Aronson said. Sanctions “would affect the ability of US banks and financial managers to buy and sell” Venezuelan assets, she said.
In late July, a group of Democratic US lawmakers wrote Secretary of State Rex Tillerson to say that US has sanctioned Venezuela since 2015 but those steps “have done nothing to improve the political situation in the country.” Instead, the government has used them to stoke nationalist resentment against the US.
The lawmakers noted polling data that showed a US oil embargo on Venezuela would be like “political manna from heaven for Caracas,” with large numbers of Venezuelans opposing US economic sanctions on the country’s major source of income. 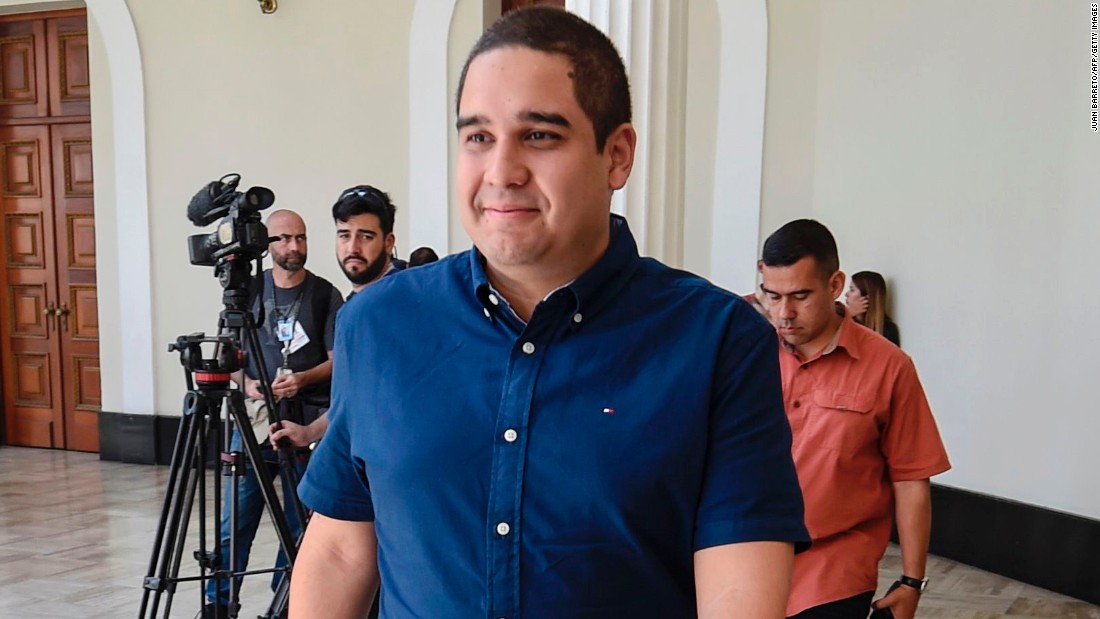 Talks and coalition building: Instead, the Democratic lawmakers urged Tillerson to support negotiations “with respected external actors,” such as Pope Francis, calling it “the most viable path toward a peaceful solution.”
Murta said that the US has for years been trying to build a regional approach to Venezuela and that it’s bearing fruit. “Many countries are taking a more active role,” she said, “so it’s not a US led effort anymore which is important,” as it’s harder for Venezuela to dismiss.
That’s part of Pence’s mission as he visits Colombia, Panama, Buenos Aries, Argentina and Chila on a week-long swing.
Economic measures: The US could stop sales of its lighter crude oil to Caracas. Venezuela mixes the lighter US crude with its own heavier oil to make it easier to sell. “That would really complicate things for them,” Farnsworth said.
Shame: The US has begun to talk about the Venezuelan government’s criminal behavior, but it could do more, Farnsworth said. He listed, “the massive corruption, the kleptocracy that’s stealing the oil, the drug trafficking, the human rights issues, the fact that the US and other countries have repeatedly offered humanitarian assistance that’s been rejected.”
That could increase the pressure on Caracas, he said, noting that, “talking about the true nature of the regime is costless.”