Taking after George Orwell and JG Ballard, some of the most prophetic and disturbing fiction about the near future continues to be made on TV and film 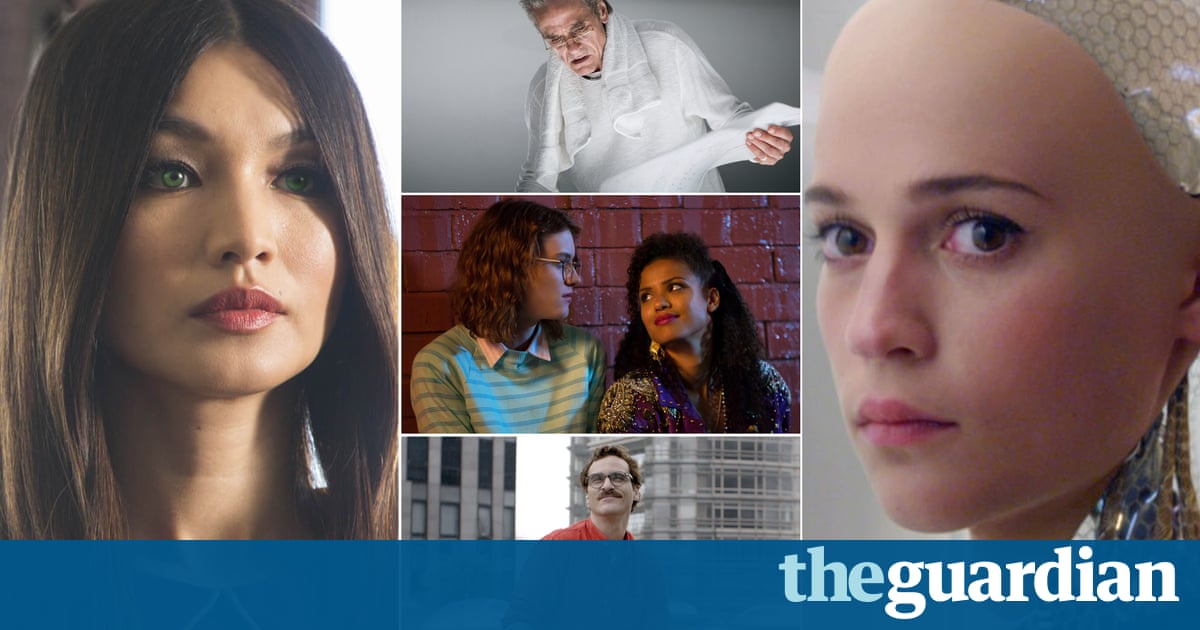 It was a bright cold day in April, and the clocks were striking 13. The first line of George Orwells 1984 immediately places you in a world that is different but not too different. Everything up to the end of the sentence is completely normal; its an everyday April, bright and cold and the clocks are ringing. The only unusual touch is that last word, 13. The future, Big Brother and all, isnt far from us. Only about an hour, in fact.

1984 is an example of near-future science fiction narratives that extrapolate from current technology and society to think about what life could be like in 10 years, or a year, or an hour. Television shows including Black Mirror, Orphan Black and Humans and films such as Her, Ex Machina and High Rise (which was adapted from near-future master JG Ballard) dont take warp-speed flights to distant stars. They just take a step or two into the screen were already looking at.

Part of the reason that the near future is enjoying such a boom at the moment is that the present looks more like the future than ever, according to Gerd Leonhard, futurist and author of Technology vs Humanity. Basically whats happening is that science fiction has caught up with us, so what seems like science fiction is now possible, he told me.

He said the central conceit of Her, in which a man falls in love with a computer operating system, depicts whats pretty much already here, in that we can consider the computer a friend. The Black Mirror episode San Junipero, in which people live inside a simulation, Leonhard says, is also quite close to fruition. That is in a way already happening. We use mobile devices as a kind of second external brain, which were using to escape from our own reality. But its still outside our bodies. So I think were five or seven years away till we get to the point where we can create a fake reality using augmented and virtual reality and holograms.

The director of San Junipero, Owen Harris, was a little more skeptical than Leonhard. The episode imagines a future in which people can upload their consciousnesses into a computer-simulated reality, either temporarily while theyre still alive, or permanently after death. In terms of how much I believe this can happen, Harris told me, I think its impossible to know. Its quite difficult to make that leap into trying to imagine how this could work. But then, thats not to say that it couldnt. Because things that we struggle to perceive at one point in time, they can come to pass.

For Harris, the fun of Black Mirror isnt predicting the future so much as the tantalizing possibility of what might be. I like that sense of tipping point that that creates, which is sort of that you could quite literally wake up tomorrow, and you wouldnt be completely blown away if you were to read about this piece of technology being trialled or used for the first time.