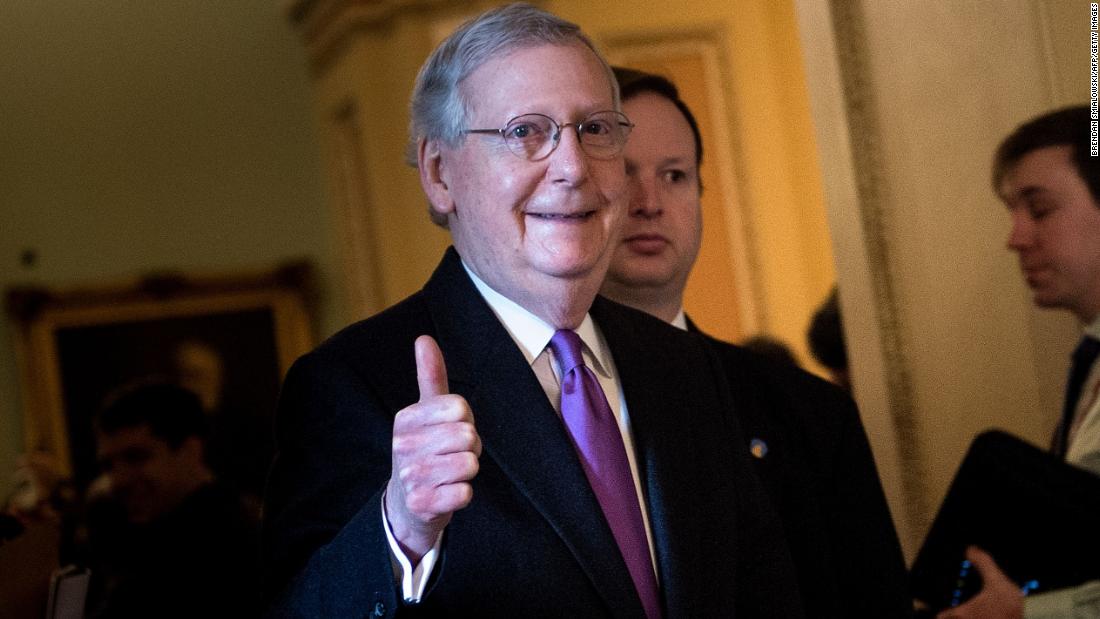 Washington (CNN)Majority Leader Mitch McConnell and Minority Leader Chuck Schumer unveiled a bipartisan budget deal on the Senate floor on Wednesday that would boost military and non-defense spending by $300 billion over the next two years, as well as include a hike in the debt ceiling and more than $80 billion in disaster relief.

But there’s a reason we got here.
While some deficit hawks praised the caps for keeping budgets in check, many lawmakers from both parties have bristled against the caps, arguing more funds are needed for both defense and domestic programs.
What exactly does raising the budget caps, or spending caps, mean?

To understand Wednesday’s spending deal, go back to 2013, when then-President Barack Obama signed a bill that was a series of automatic, across-the-board budget cuts to government agencies, totaling $1.2 trillion over 10 years. 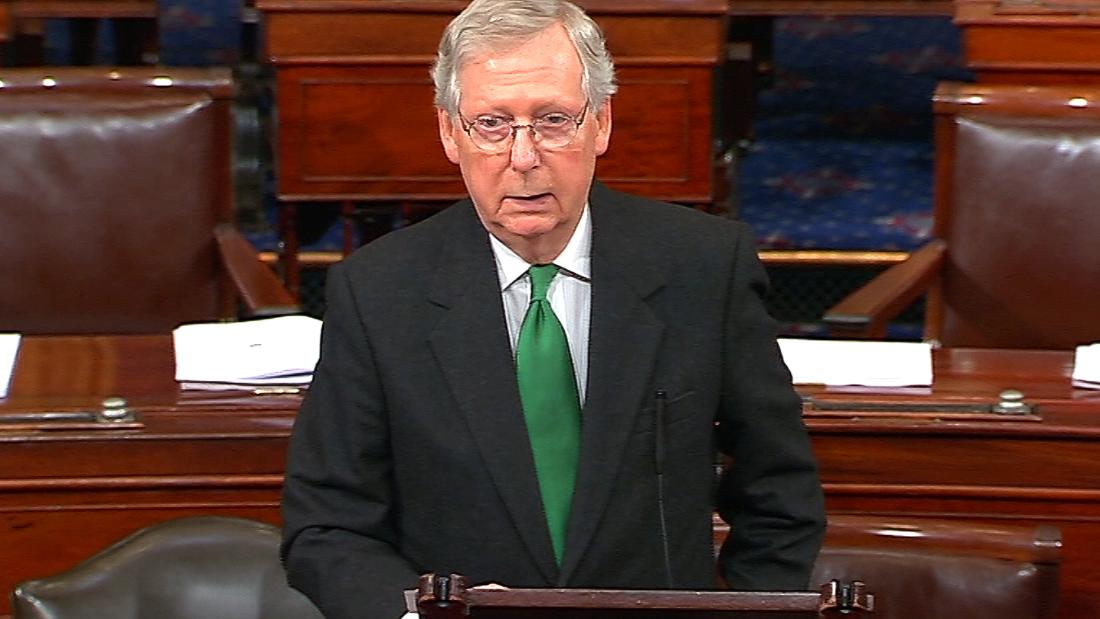 The cuts were split 50-50 between defense and domestic discretionary spending.
The bill came as the result of a 2011 standoff over the US debt ceiling, when Republicans in Congress demanded spending cuts in exchange for giving the Obama administration the needed legal headroom to pay the federal government’s obligations to its bondholders.
As a result, the budget caps put a ceiling on how much money the government could spend.
Spending caps are a limit imposed on appropriators to curb the amount of federal spending and are intended to help lower federal deficits.
Since the sequester, there have been two bipartisan deals to raise the caps — the first in 2013, and the second in 2015. Both adjustments extended through the 2017 fiscal year and have expired.