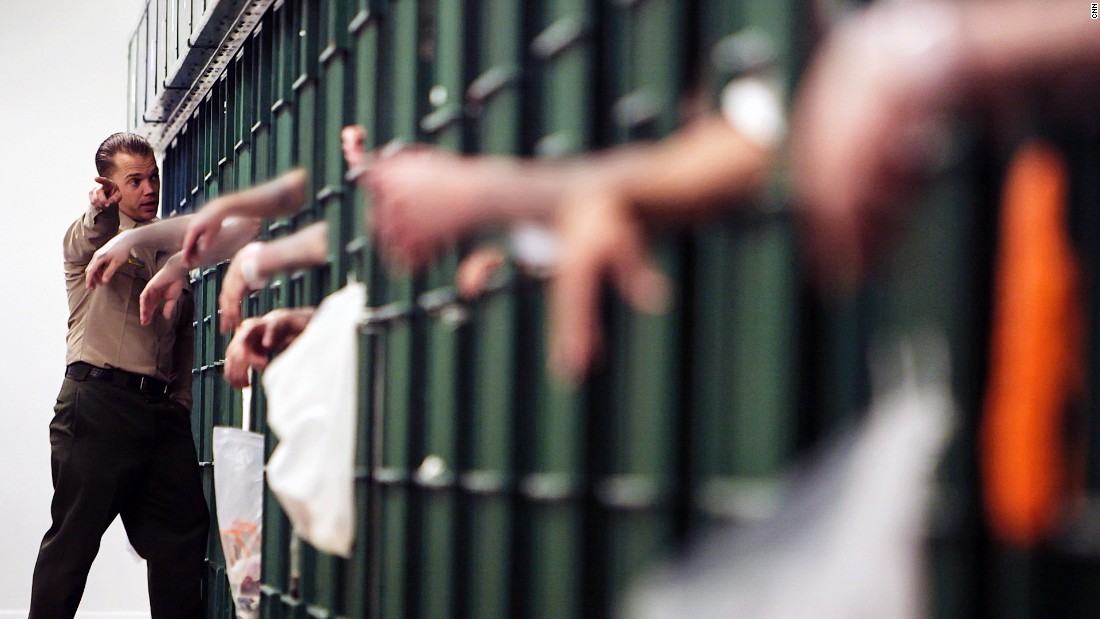 (CNN)The headline read: Upgrade your jail cell — for a price.

And it wasn’t The Onion. The Los Angeles Times story describes prisoners who have been given the option by the courts and prosecutors of paying extra for jail accommodations at upgraded facilities. 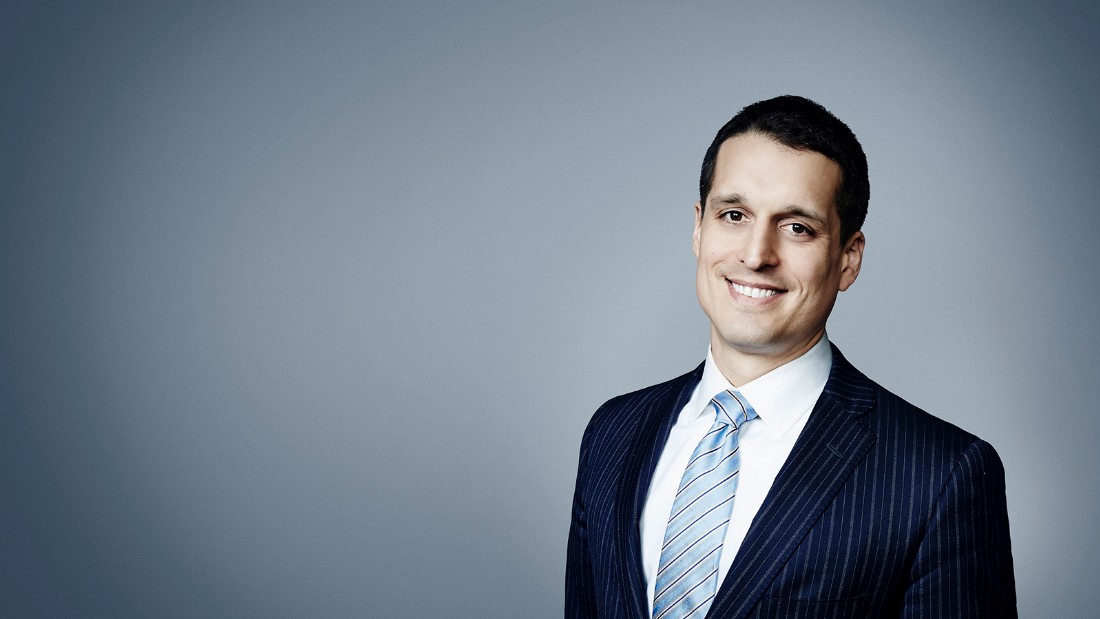 The story also details some of what the inmates get in return for $100 a night: flat screen TVs, a computer and media room, and new beds. As recently as 2013, the city of Seal Beach took out an ad in a local weekly paper touting the amenities that come with its pay-to-stay program.
The program is offered to all citizens who have been sentenced by the court and are allowed to serve their time in a city jail.
California allows people to serve their county jail sentences in city jails, and this perk is supposed to be reserved for misdemeanor crimes that were committed in the same county as the pay-to-stay facility. According to the Times story, however, judges sometimes allow felons and out-of-county offenders to take advantage of the program too. Relaxing the eligibility rules like this makes economic sense: technical disqualifications shouldn’t stand in the way of a potential customer ready, willing, and able to pay for his accommodations, right?
Among the current participants in the program, according to the Times: a man convicted of sexual battery against a woman he met on Match.com, and another who pleaded guilty to felony vehicular manslaughter after he crashed his Ferrari at age 18, killing his own cousin, a passenger.
Let’s face it: the carefully-selected samples of the population at pay-to-stay facilities included in the Times article are not likely to engender a great deal of sympathy with the public. Another upgraded inmate pleaded no contest to sex with a minor. A former police officer who pleaded guilty to stalking and harassing his ex paid $32,000 for 272 days and was able to leave most days to work as a security guard and teach fitness classes.
It may seem unfair that a convicted criminal can leave jail to go to work, but this is a perk that benefits society as much as it does the inmate. Maintaining employment is a critical factor in avoiding recidivism. Turning a gainfully-employed defendant into an unemployed, desperate felon is a recipe for disaster. That’s why we’ve long had work-release programs, and weekends-only sentencing options for certain crimes. 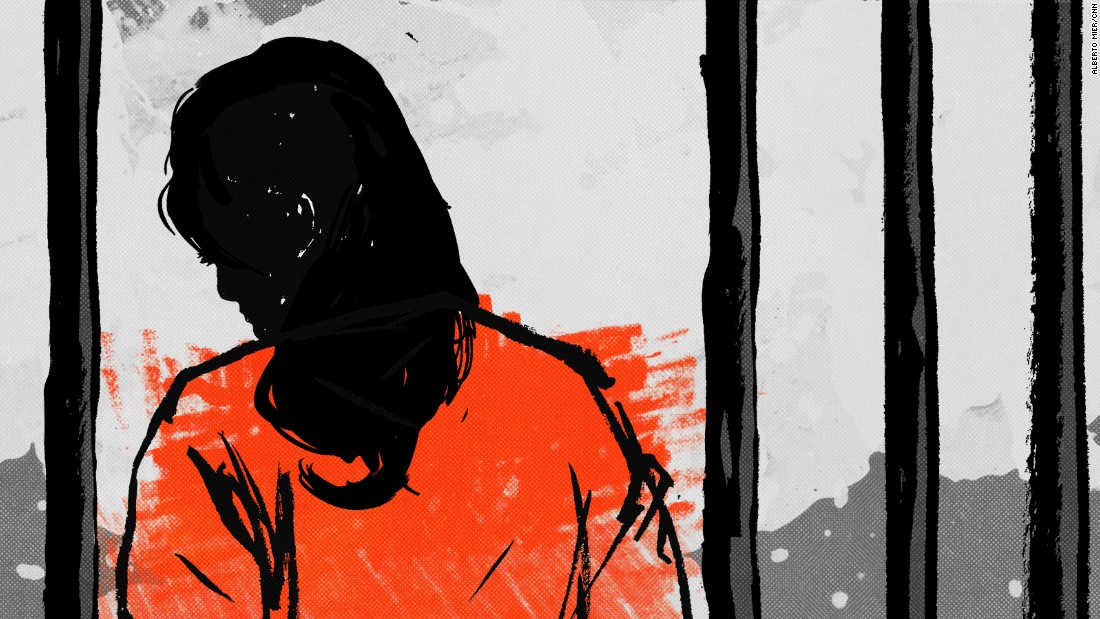 These pay-to-stay programs may be extreme examples, but disparities in the conditions that rich and poor defendants face are nothing new.
Should the criminal justice system place a higher value on the lives of wealthy defendants than those of poor defendants? No, of course not. Should defendants who are financially able to shoulder some of the burden on the system at least have the option to do so? Yes, of course. Giving defendants the option to literally pay their debt to society might even achieve more of the traditional goals of punishment, at a fraction of the cost to you and me.
Take DUI and traffic offenses as another example. If you walk into any criminal courthouse, it’s likely that its most economically diverse courtroom will be the DUI courtroom or traffic court. You’ll see doctors, teachers, priests and CEOs.
It’s no coincidence that so many states have a pricey first-time offender program for DUI cases: pay an expensive fine, attend an expensive traffic class, undergo expensive drug evaluation, and you can often get the charges dropped and your record expunged. Courts and prosecutors figured out long ago that DUI defendants tend to have money, and — despite all those TV ads warning of the perils of DUI — these defendants can often pay their way out of a first conviction.
It should come as no surprise, then, that the most common crimes among the pay-to-stay population are not assaults or sex crimes (4.5% combined). Nor are they illegal drug possession or sales (1.5% combined). It’s overwhelmingly made up of driving violations (13.1%) and DUIs (66.2%).
Here’s what may surprise you: pay-to-stay programs provide a net benefit to society.
You could conclude that this system values rich defendants more than poor defendants. That’s one way of looking at it. And it’s probably accurate. But another important dimension is that it also motivates convicted criminals to shift financial responsibility for their own incarceration away from taxpayers. Arguably, indigent prisoners burden society twice: first with their crimes, and additionally by forcing society to pay for their housing, health care, and security while incarcerated. Prisoners who can afford a nicer jail can offset their burden to society at their own expense.
Instead of debating whether well-heeled defendants should be allowed to buy a better prison experience, we should be asking why we put so much faith in imprisonment in the first place. Many academics argue that mass incarceration is a failed experiment in the United States, and that there’s little evidence that long or harsh prison terms achieve our objectives.

The traditional goals of criminal punishment are retribution, deterrence, incapacitation and rehabilitation. Incarceration satisfies only one: incapacitation, and it costs the state a lot of money. Reasonable minds still disagree about whether incarceration serves as any real deterrent. When you think about it, it’s strange that we so long ago decided that forcing convicts to sit in a state-funded concrete room for several years is the best way for criminals to pay their debt to society.
As for the pay-to-stay accommodations in places like Seal Beach, the system will continue to have its harsh and vocal critics — until the teenage son of one of those critics has a drunk driving accident. Then it’s time to drain the retirement fund to get their precious little boy out of LA County Jail and into Seal Beach.