HBO have thrown money at their latest fantasy show, set in a Wild West theme park run by robot cowboys. And if I were a no-good gambling man, Id say we were in for a thrill ride. Saddle up 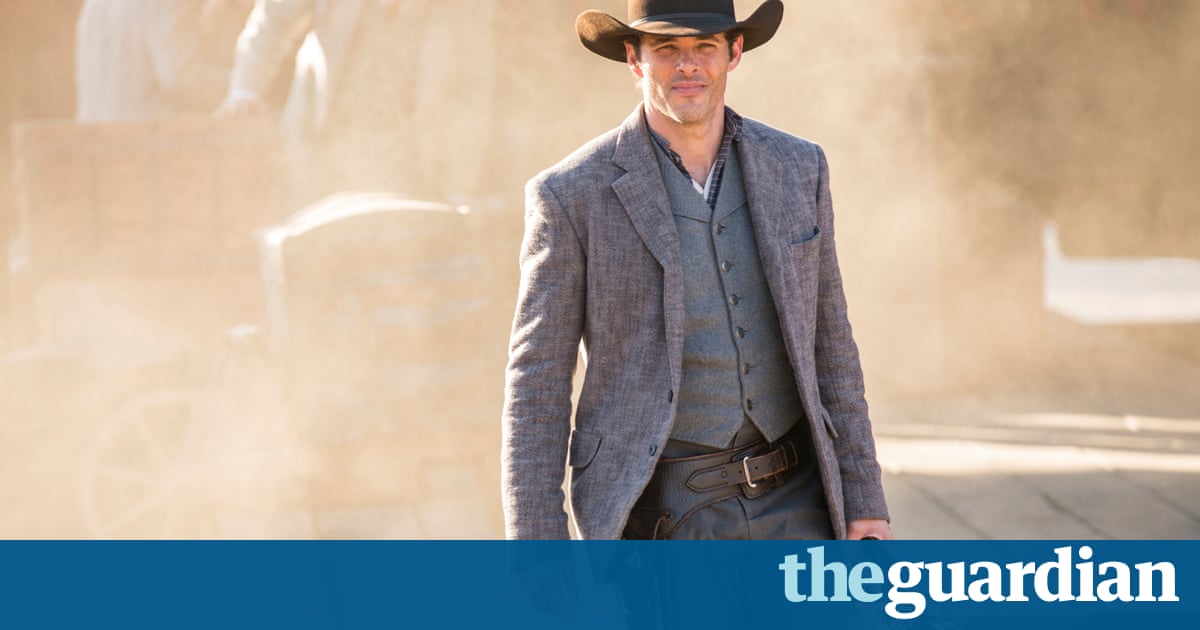 Spoiler alert: this blog is published after Westworld airs on HBO in the US on Sunday night. Do not read unless you have watched episode one, which airs in the UK on Sky Atlantic on Tuesday at 9pm.

Customers are invited to take part in a drama that seems real, assured that they will be protected from any consequence. Against a backdrop that takes the breath away, a cast of actors play out a storyline that provokes base and powerful emotions. Its a fantasy, a fiction, but beneath the glossy exterior, a bigger riskier game is taking place. Yes, after all the money HBO have spent, Westworld had better be a hit!

Here we are then at the start of the most anticipated drama of the autumn. Inspired by the Michael Crichton novel and movie, developed by Jonathan brother of Christopher but equally talented in his own right Nolan, starring everyone from Hannibal Lecter to Birgitte Nyborg, there is no doubting the scale of Westworlds ambition. Heck, its even got its own slow animated credits sequence, just like Game of Thrones.

I will be your recapper for this darned tootin thrill ride and I look forward to your company. Ill be sharing my observations on what takes place and the odd bit of criticism as to whether its working or not. I hope you will do the same.

Its not easy facing up when your whole world is black