The US has announced a plan to expand its refugee intake but as Obama prepares for a UN summit, activists fear it is too little, too late 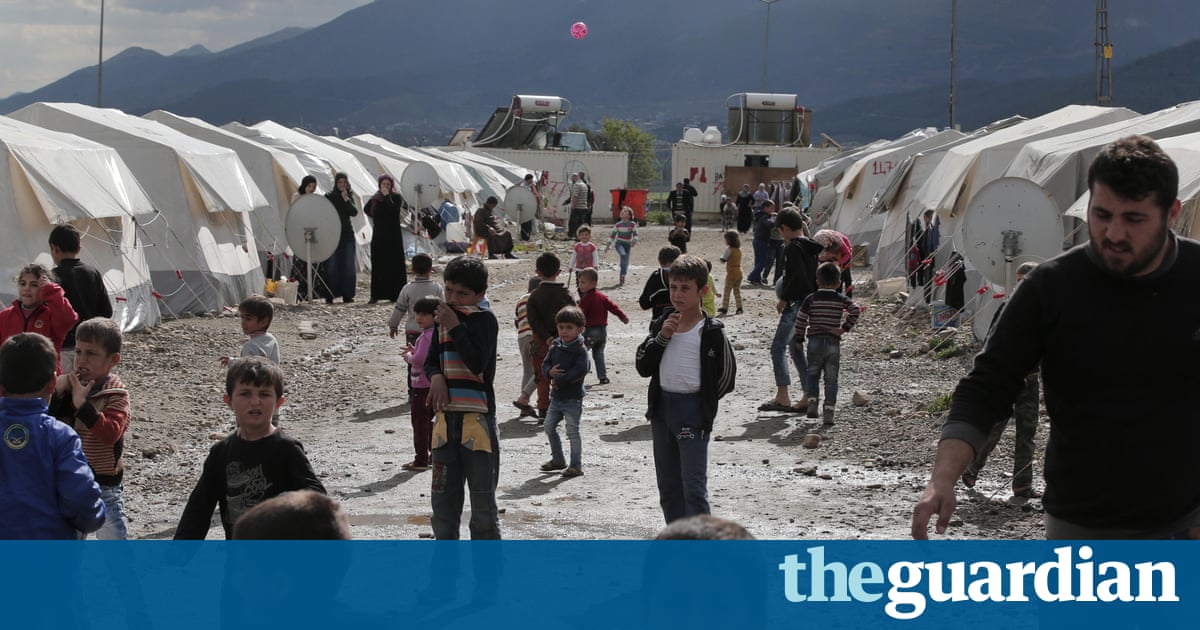 Parted from his parents when he was four, David Acuoth fled war-torn Sudan by walking hundreds of miles, then spent a decade growing up in a refugee camp.

Today, he has a masters degree and a successful career as a political consultant in Washington. The 29-year-old is forever grateful to the US for giving him his shot.

We are all for good screening and checking everybody, but at the end of the day we have a moral obligation to help each other, Acuoth said. Im standing on my own two feet now financially, personally and professionally, but I didnt get here by myself. Somebody had to reach down and lift me up as a refugee, so I want that done for others.

Americas reputation as a haven for people escaping conflict and persecution has taken a hammering since Acuoth and other lost boys of Sudan were taken in 15 years ago. As Barack Obama prepares to host a summit on refugee issues with world leaders at the UN general assembly in New York next week, his own administration faces a charge of too little, too late, in response to the biggest emergency of its kind since the second world war.

We have ceded leadership on this issue

The US announced on Wednesday that it would aim to take in 110,000 refugees from around the world in the coming year, a nearly 30% increase from the 85,000 allowed in over the previous year. While the move has been applauded, it is not even close to the 200,000 urged by the Refugee Council USA, a coalition of 20 non-governmental organisations.

It also compares unfavourably with neighbouring Canadas proactive approach to resettling refugees from Syrias civil war and the USs own accommodation of 207,000 people in 1980 during the fallout from the Vietnam war. Activists claim that Obama has been too slow to respond to the gathering storm, even after recently achieving his target of accepting 10,000 refugees from Syria in the last fiscal year.

I dont think that is enough because the Syrian people are suffering the crisis, Acuoth said. I think they should take more because I was a former refugee and I know how that felt. The Syrian people who dont have a country to go to deserve our support as an international community to give them refuge.

Most of the 3,000 refugees who came from Sudan to the US as lost boys have made successful lives in government, business and academia, he added. When I was a refugee, what it meant was that I didnt know that I had any other life. I thought I would just live in a camp forever. But then, when I had the opportunity to come here, I saw I value in my life and what it means to be somebody.

But some of them never made it, because the 9/11 terrorist attacks led to US borders being virtually closed to refugees.

Campaigners say much more is necessary to come to grips with the 20 million refugees worldwide. But fears of terrorism bring political risk, notably after the attack in San Bernardino, California, and incidents in Europe connected to people who had spent time in Syria. Republican governors have sought to keep refugees out of their states while the partys presidential nominee, Donald Trump, has threatened to slam the door shut again.

Ibrahim al-Assil, president and cofounder of the Syrian Nonviolence Movement, argued that the US had a special responsibility after its failure to intervene in Syria, notably when Obama did not follow through on warning that the regimes use of chemical weapons would cross a red line.