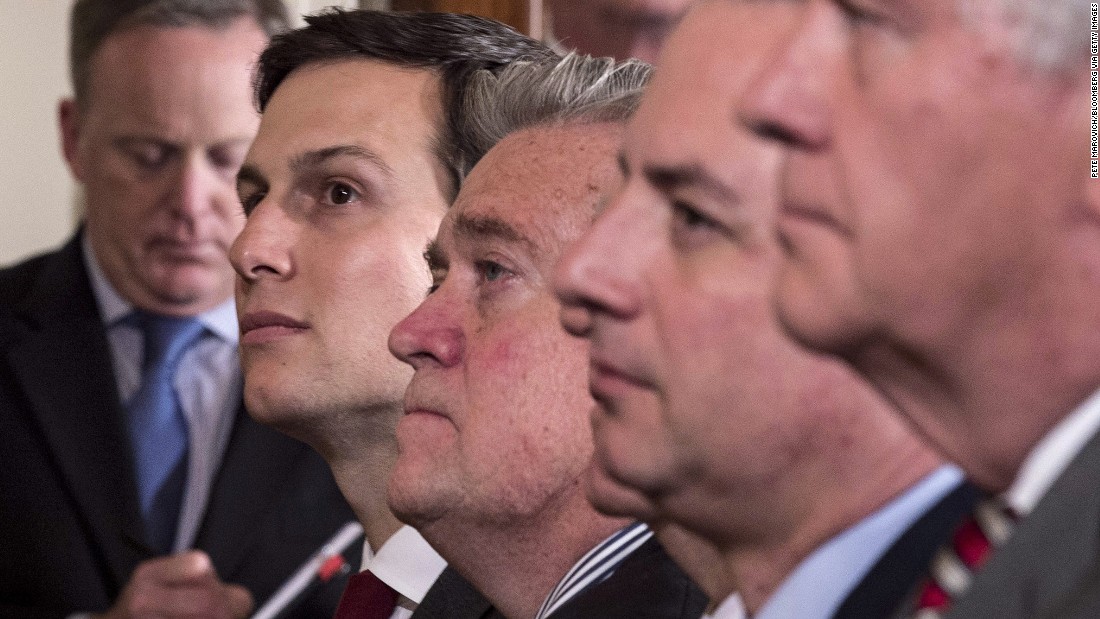 (CNN)President Donald Trump has finally done it. He has turned his administration into a B-level reality show. A cross between “Celebrity Apprentice” and “Jersey Shore,” the characters in this White House drama even have theatrical nicknames like “Mad Dog,” or Secretary of Defense James Mattis, and “The Mooch,” referencing Anthony Scaramucci, the newest director of communications.

And while it may be fun to watch, it’s a travesty for our nation. We deserve a president who is thoughtful, informed and focused on working for all Americans. Instead we have Trump, who seems preoccupied with creating a televised spectacle.
Trump stunningly appears to be intentionally managing the White House like he did his long running reality show “The Apprentice.” But don’t take my word for it. Just listen to how Leeza Gibbons, of “Entertainment Tonight” fame and winner of “Celebrity Apprentice” in 2015, detailed Trump’s way of running his reality show while she was a contestant. 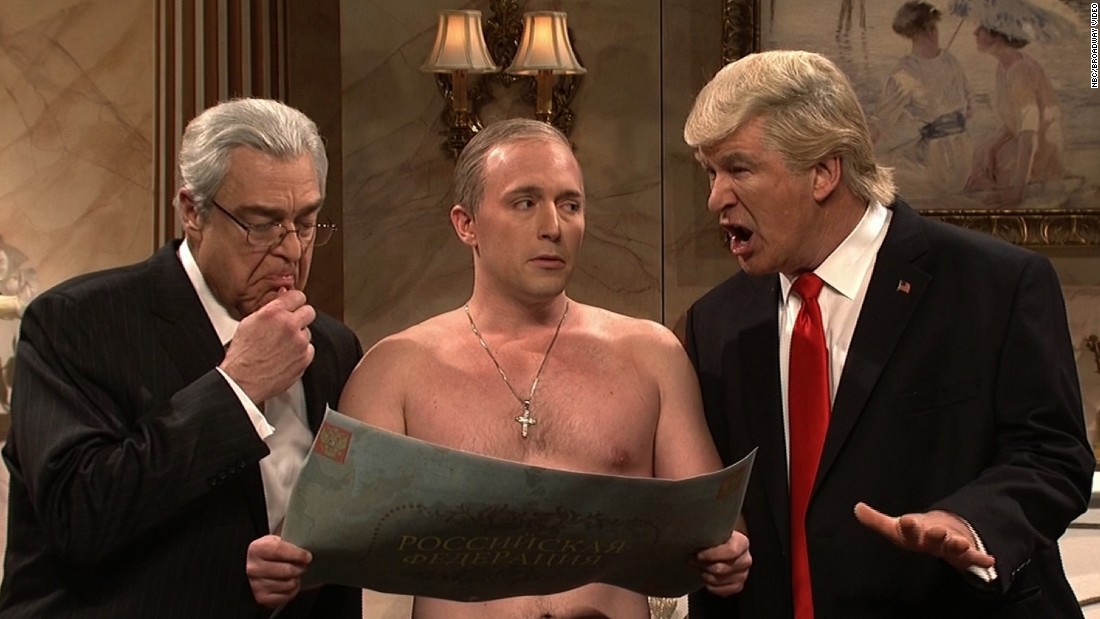 Gibbons told me in February that Trump is “very good at pitting people against each other” adding, “because that made for great reality television.” Gibbons described how Trump would create drama on “Celebrity Apprentice”: He would “walk in the room, pull a pin out of a hand grenade and walk out and let everyone just kind of fight it out.”
She added that Trump “notices vulnerabilities with people and will go for that.” Why? Well according to Gibbons, “because that can equate to opportunity.” But more on that later.
At the time Gibbons told me this we were only a few weeks into the Trump administration so we couldn’t be sure how he would manage his administration. But now it’s increasingly apparent that Trump is following his “Apprentice” playbook in the White House.
For starters, Trump appears to be employing his “pitting people against each other” approach. White House press secretary Sarah Huckabee Sanders told us as much this week, noting that Trump encourages competition between his staff since the President believes “with that competition, you usually get the best results.” 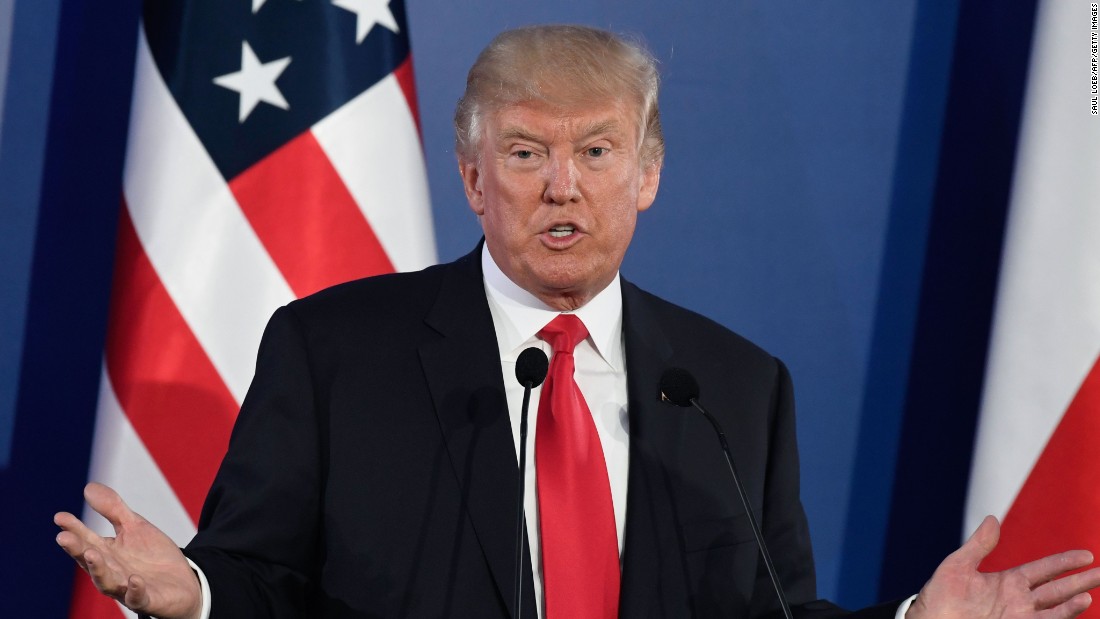 And this reality show style competition appears to be getting fierce. Just ask Kellyanne Conway who complained to Fox News on Thursday that her colleagues are “using the press to shiv each other in the ribs.”
This past week, we also saw the type of brawl you’d expect in a reality show between Trump’s ex-chief of staff Reince Priebus and his new communications director Anthony Scaramucci — complete with profanity laced attacks and taunts.
Yet in the midst of a battle where Scaramucci was mocking Priebus to Ryan Lizza, a New Yorker reporter, Trump did nothing to ease the tension. Instead, like the reality show ringmaster he is, Trump reportedly encouraged the fighting. Scaramucci even told CNN that Trump had given him his “blessing” for his phone call to Lizza.
And after Priebus resigned, The Wall Street Journal reported Saturday that Trump wasn’t happy that Priebus “did not fight back” against Scaramucci’s public humiliation. Sounds like the type of comment you’d hear from Trump on “The Apprentice” right before he’d declare: “You’re fired!”

What about Trump playing on people’s vulnerabilities because he thinks it will be helpful to him? We did see Trump publicly belittle his own Attorney General Jeff Sessions during the last week or so over Sessions’ recusal of himself form the Russian investigation and his soft approach toward leakers. While Sessions remarked that Trump’s attacks were “hurtful,” Trump’s barbs may be delivering what the President wants. A few days ago, CNN reported that Sessions was going to crack down more on leaks from the administration and intelligence agencies.
Who knows what future story lines we will see on the Trump presidential reality show? Given that “Dancing with the Stars” reportedly wants outgoing Trump White House “cast member” Sean Spicer on the show next season, the possibilities are endless.
This political drama would be entertaining summer fare if the stakes weren’t so high. But our nation faces countless threats from ISIS to North Korea. Trump’s antics may make for great TV on a reality show, but they are terrible for the safety, security and prosperity of this country. And, in the end, the “Biggest Loser” in all of this may end up being we, the people.