With the crisis in its sixth day, neighbors are sharing generators, contraband renders and abilities for survival 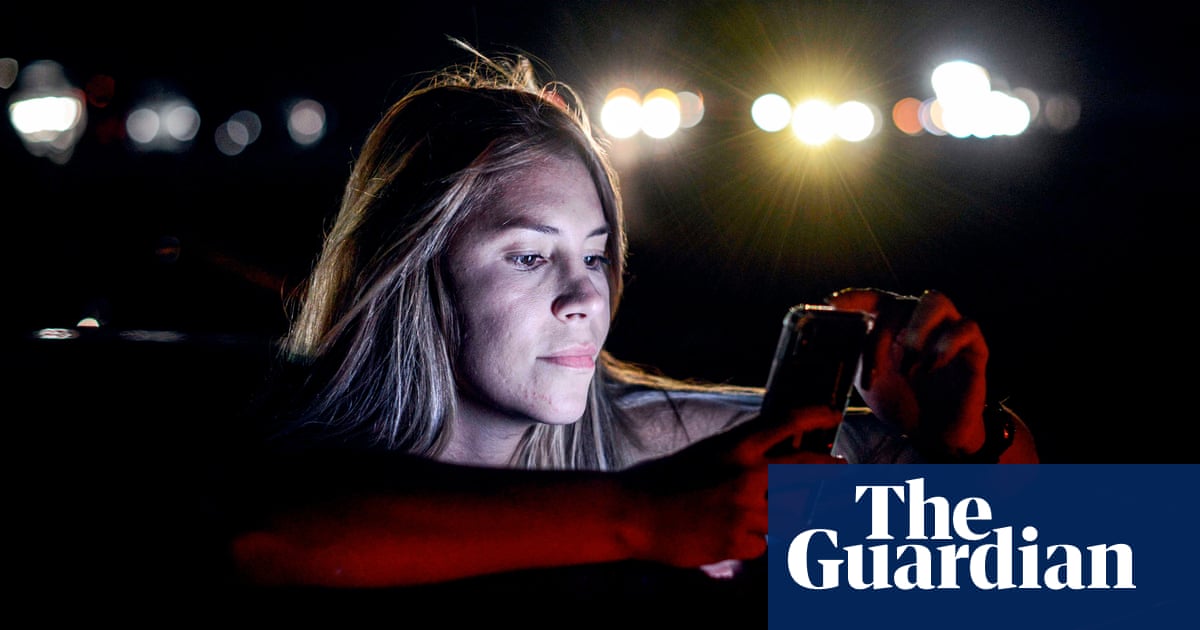 At a street corner in eastern Caracas, Rosa Elena stepped from her vehicle and started picking handfuls of leaves from a modest tree growing at the roadside.

Her interest was more than academic: Rosa Elena is diabetic, and when the suns went out in Venezuela last Thursday, she began to worry that the blackout would ruin her insulin supply, which must be kept refrigerated.

Since then she has been making rounds of the city, stockpiling neem foliages, which some people believe can be used to control diabetes.