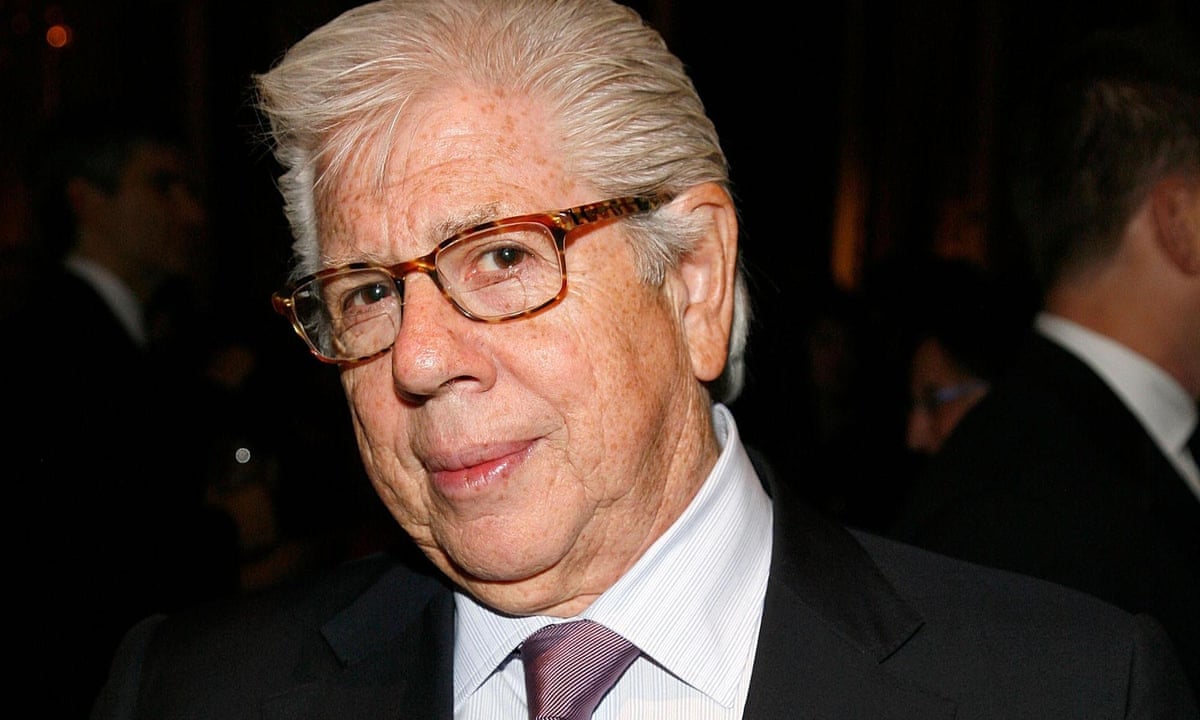 WikiLeaks has been reckless by releasing classified information without trying to protect intelligence officials, according to one of the reporters who broke the Watergate scandal.

Carl Bernstein said the whistleblowing organisation, which has released millions of confidential documents including military operation records, had done some very useful things but also acted in a careless way.

The former Washington Post reporter, who helped expose the political scandal that led to the resignation of Richard Nixon as US president, also insisted that the best journalism was achieved by talking to people, and not through social media.

We have two problems at once. We dont have enough institutions that are spending enough money on great reporting. And we dont have enough people that are willing to be open to information that might be contrary to their preconceived notions of whats going on.

He added: I think WikiLeaks has done some very useful things. I also think theyve been reckless at times by putting information out without trying to protect individuals who work in intelligence.

By and large I think the more information that gets out there, the better. But I do think WikiLeaks has, at times, been careless.

Bernstein was speaking at a Hollywood screening of All the Presidents Men, the Oscar-winning film about the Watergate scandal based on his work with fellow Washington Post reporter Bob Woodward.

The 72-year-old, who was portrayed by Dustin Hoffman in the 1976 thriller, highlighted the Guardians exposing of the phone-hacking scandal and the Boston Globes investigation into child abuse by Catholic priests as examples of real reporting.