An entire industry has been built on the claim that 10,000 steps a day were necessary to be healthy. But where did the figure come from? 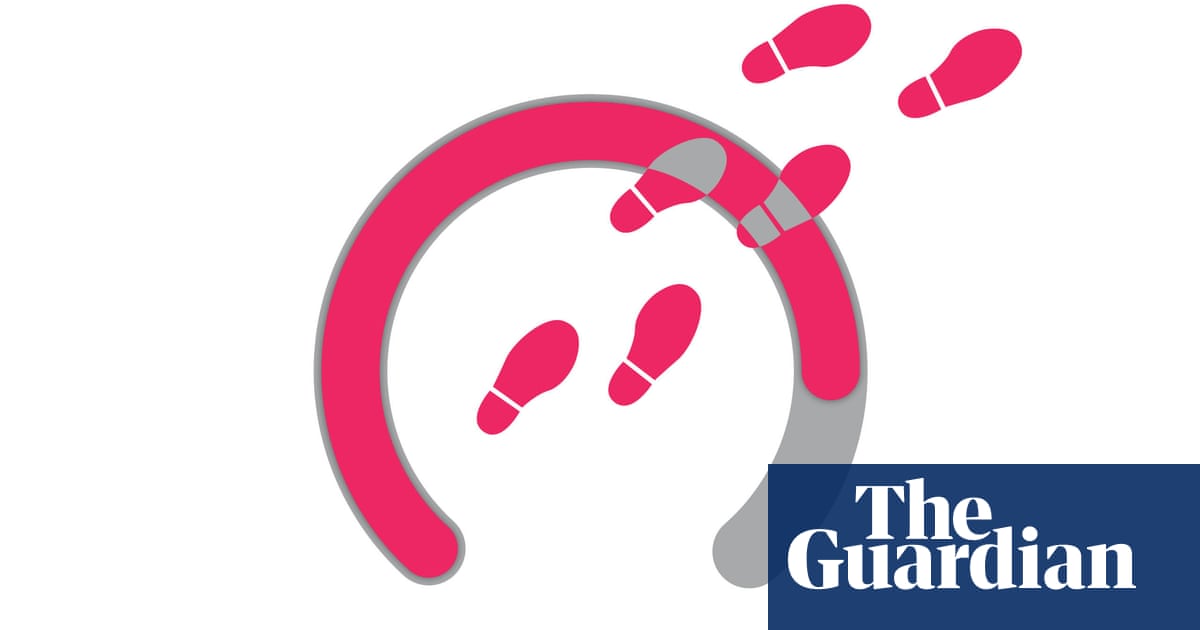 In recent years, the 10,000-steps-a-day regime has become entrenched in popular culture. You can barely walk down the street without someone stomping past you wearing a FitBit; when Jeremy Hunt was health secretary, he was often pictured with his poking out from his shirtsleeves. It has become a global obsession: the research firm Gartner recently estimated that by 2020 there will be 500m wearables adorning consumers across the world.

This is all despite the fact that 10,000 steps is a completely arbitrary figure, one that originates from a successful Japanese marketing campaign in the mid-60s. In an attempt to capitalise on the immense popularity of the 1964 Tokyo Olympics, the company Yamasa designed the world’s first wearable step-counter, a device called a manpo-kei, which translates as “10,000-step meter”.

“There wasn’t really any evidence for it at the time,” says Prof David Bassett, head of kinesiology, recreation and sport studies at the University of Tennessee. “They just felt that was a number that was indicative of an active lifestyle and should be healthy.”

A research team at Kyushu University of Health and Welfare began to investigate the potential benefits of taking 10,000 steps. They concluded that the average Japanese person took between 3,500 and 5,000 steps a day, and that if these people increased their daily step count to 10,000, they could decrease their risk of coronary artery disease.