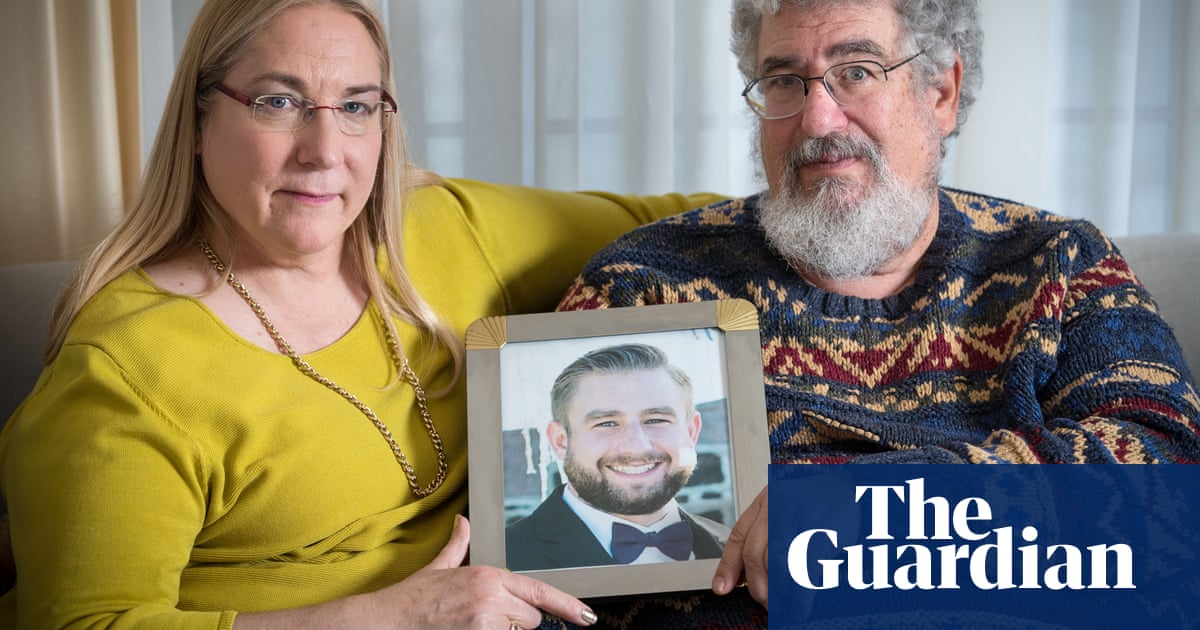 A conservative newspaper that has repeatedly amplified Donald Trump’s attacks on the media as “fake news” has retracted a false article about a murdered Democratic party staffer and apologised to his family.

The Washington Times deleted a March op-ed about the death of Seth Rich, after conceding it contained statements “that we now believe to be false”, linking the fatal shooting to the release of hacked Democratic party emails.

The retraction was part of a legal settlement between the Times and Rich’s brother, Aaron, who in March accused the newspaper in a lawsuit of displaying a “reckless disregard for the truth”.

Rich, a 27-year-old worker at the Democratic National Committee (DNC), was shot dead in Washington in July 2016. Police said he was killed in a botched robbery. Rightwing conspiracy theorists claim without evidence that he was assassinated for leaking the emails.

The retracted article, by retired admiral James Lyons, falsely claimed it was “well known in the intelligence circles” that Rich and his brother were paid by WikiLeaks for the DNC emails, which the leaks site published online, causing chaos in the Democratic party during the 2016 election.

Aaron Rich’s attorney, Michael Gottlieb, said in a statement: “The Washington Times’ decision to take responsibility and apologise for its role in propagating lies about our client is a milestone in our case, as well as in the broader effort to shine a light on conspiracy theorists who spread malicious lies for personal and political gain.”

US intelligence agencies have concluded that the email accounts of several Democratic officials were hacked by Russian military intelligence operatives before being disseminated by WikiLeaks and a sham “DC Leaks” website.

The Washington Times has frequently republished Trump’s attacks against the mainstream media without noting that they have been baseless or contested. In December 2017 it published another op-ed titled: “Trump is right: Fake news is everywhere.”

The paper said on Monday that it also “retracts and disavows” its article’s implication that Rich’s brother was avoiding investigators when he in fact cooperated with them. “The Washington Times apologises to Mr Rich and his family,” it said.

The newspaper’s decision followed the retraction of another article on Rich’s death by Fox News, where its star anchor Sean Hannity enthusiastically pushed the conspiracy theory connecting the murder to the DNC email hack. A lawsuit against Fox News brought by Rich’s family was dismissed by a judge.